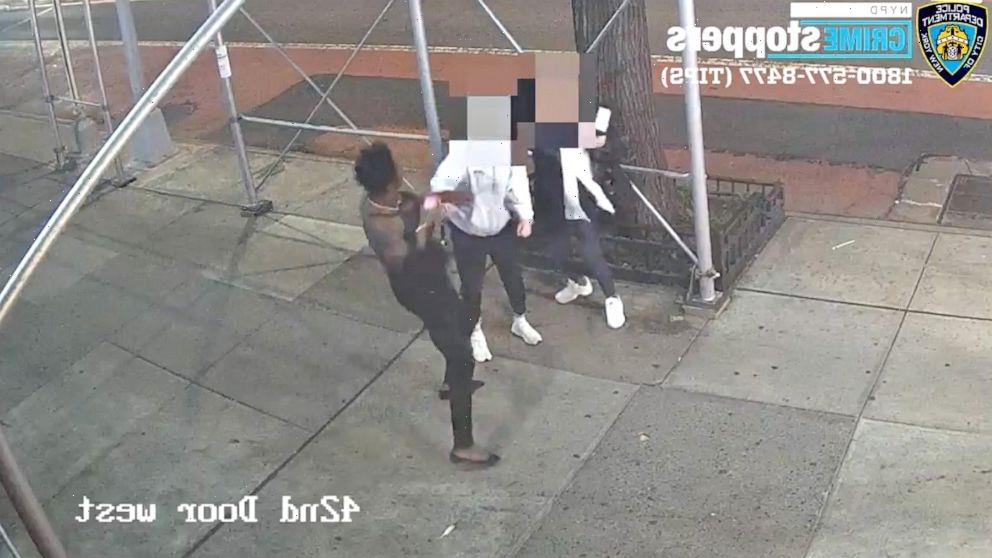 New York City police are searching for the suspect who was caught on video attacking an Asian woman with a hammer on a Manhattan street.

The 31-year-old victim was walking with another woman in Midtown when the suspect approached and demanded that the two women remove their masks, according to the New York City Police Department.

The suspect then struck the 31-year-old in the head with a hammer before fleeing on foot, police said.

The victim was taken to a hospital for a laceration to her head, police said.

“She was talking to herself, like talking to a wall. I thought maybe she was drunk or something,” the victim, who only wanted to be identified by her first name Theresa, told ABC New York station WABC. “So we just wanted to pass through her quickly. She saw us and said ‘Take off your f—– mask.'”

Theresa moved to New York in 2019 to study for a master’s degree at the Fashion Institute of Technology, WABC reported.

After the pandemic started, she went to Taiwan to stay with her parents and she just returned to New York last month to look for a job, WABC reported.

“My mom actually told me please be careful, there’s a lot of Asian crime happening in America,” Theresa said.

Anti-Asian attacks are on the rise in New York City. One attack was reported in 2019 while 33 were reported last year. So far in 2021, 47 have been reported, according to NYPD data.

The NYPD said its hate crime task force is investigating this latest attack. Anyone with information is urged to call the NYPD’s Crime Stoppers Hotline at 1-800-577-TIPS. 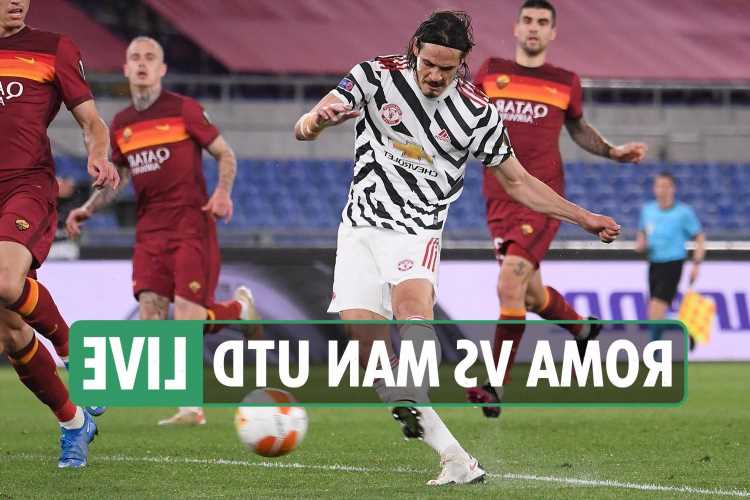 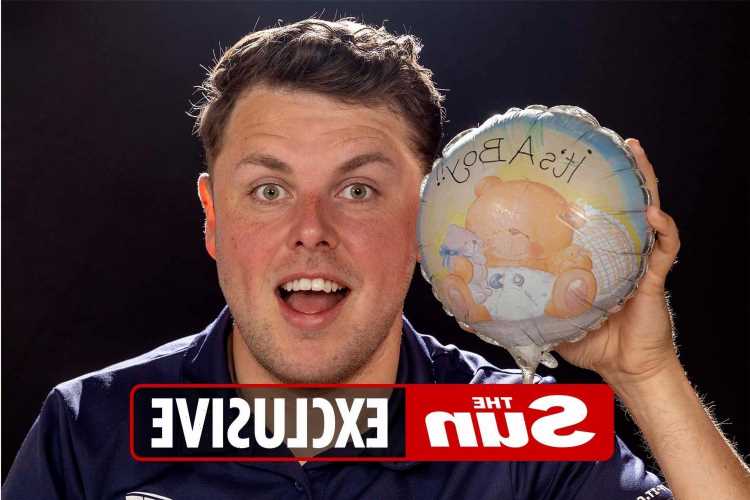 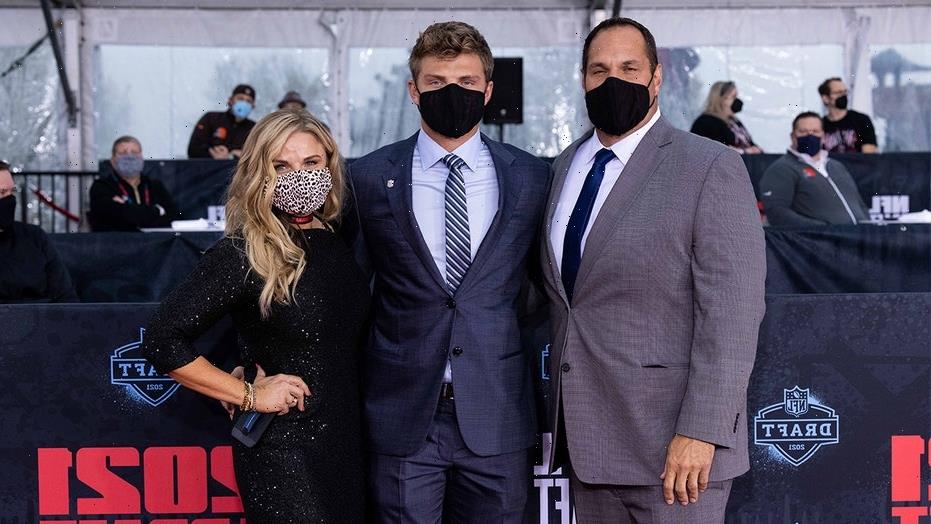