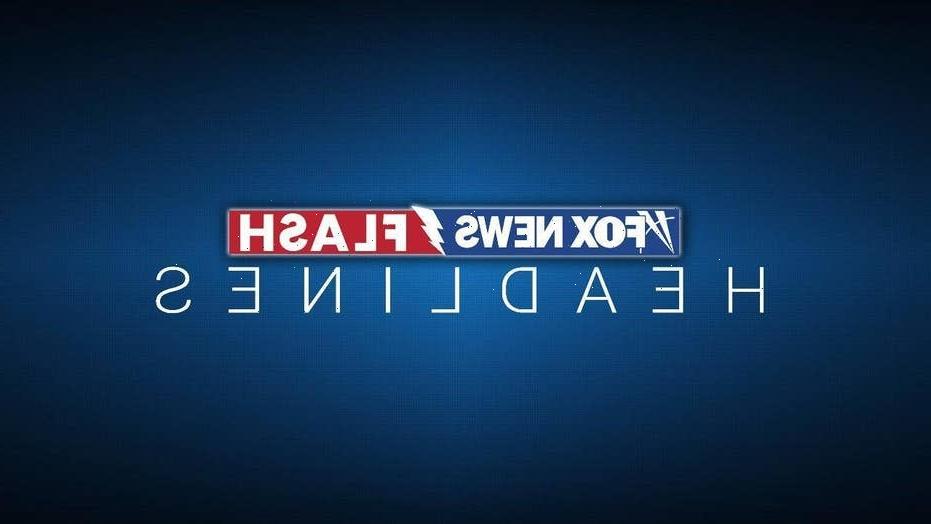 Taiwan’s defense minister said Wednesday that military tensions with China are at their worst in more than 40 years, just days after a record number of Chinese military planes entered Taiwan’s air defense zone.

Defense Minister Chiu Kuo-cheng told a parliamentary committee that he has never seen the security situation with China this “serious” in his more than 40 years of service, first reported Reuters.

“For me as a military man, the urgency is right in front of me,” he said, warning against concerns of a “misfire” in the Taiwan Strait as tensions remain escalated.

“Taiwan definitely needs to be on alert,” Taiwan Premier Su Tseng-chang told reporters Tuesday. “China is increasingly over the top.

“The world has also seen China’s repeated violations of regional peace and pressure on Taiwan,” he continued. “We must come together as one and strengthen ourselves, only then will countries that want to annex Taiwan not dare to easily resort to force.”

The show of force coincided with the anniversary of the People’s Republic of China (PRC) in 1949, which marked the end of a decades-long civil war.

On Monday, 56 Chinese aircraft entered the defense zone, including three dozen fighter jets and a dozen bombers – the largest incursion in Taiwanese history.

The U.S. warned the PRC to “cease” its aggressive behavior and on Sunday State Department spokesperson Ned Price urged China to halt all “military, diplomatic and economic pressure and coercion against Taiwan.”

“The United States is very concerned by the People’s Republic of China’s provocative military activity near Taiwan, which is destabilizing, risks miscalculations, and undermines regional peace and stability,” he added.

China pushed back on the U.S. and called Price’s comments “wrong and irresponsible.”

“Taiwan belongs to China and the U.S. is in no position to make irresponsible remarks,” foreign ministry spokesperson Hua Chunying told reporters. “The relevant remarks by the U.S. side seriously violate the one-China principle.”

“China will take all necessary measures to resolutely crush all attempts at ‘Taiwan independence’,” she added.

Taiwan identifies as a sovereign nation under the Republic of China (ROC), which is separate from the PRC.

But in 1971 the United Nations denounced the ROC and it was replaced under the PRC as a one-China policy.

The U.S. also does not formally recognize Taiwan, but maintains an unofficial relationship with the Indo-Pacific nation and is supportive of its democratic government.

Multi-national military exercises by the U.S., U.K. and Japan began in the region over the weekend in what officials said was a direct response to China’s military aggression.

Lucas Tomlinson contributed to this report.

Could the Gang Return in 2021? 'It's Always Sunny in Philadelphia' Wraps Filming on Season 15