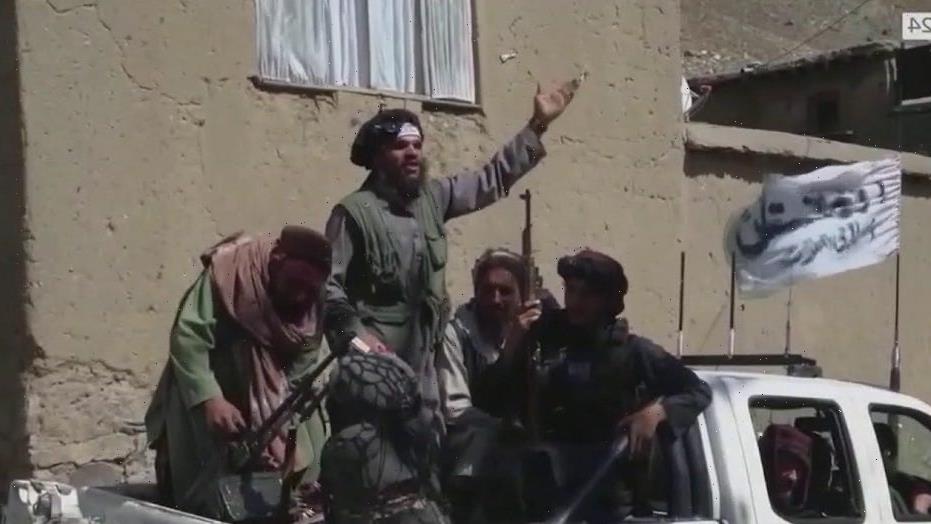 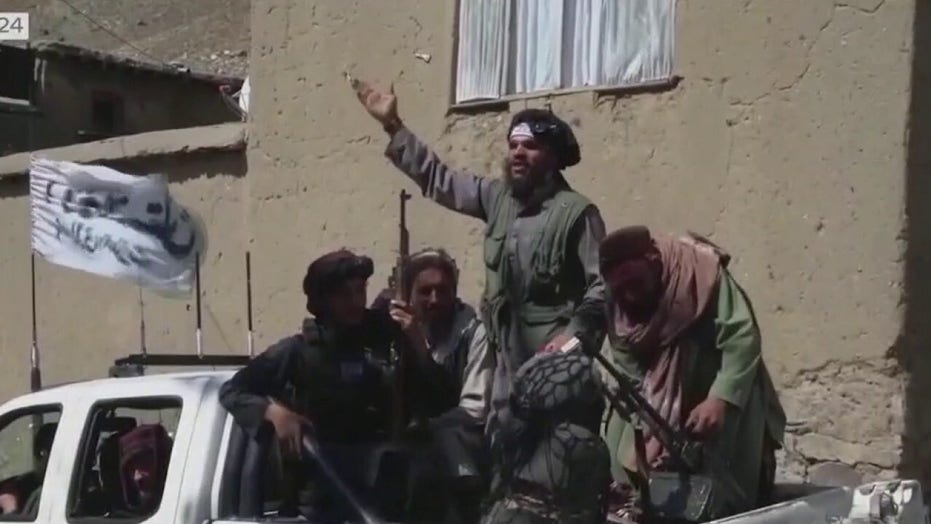 The Taliban have started painting over murals depicting western symbols throughout Kabul and other parts of Afghanistan.

The murals depicted everything from George Floyd to the signing of the U.S.-Taliban agreement, the drowning of Afghan refugees and the murder of Dr. Tetsu Nakamura, a Japanese aid worker who was widely respected in the nation for his humanitarian work in Afghanistan. 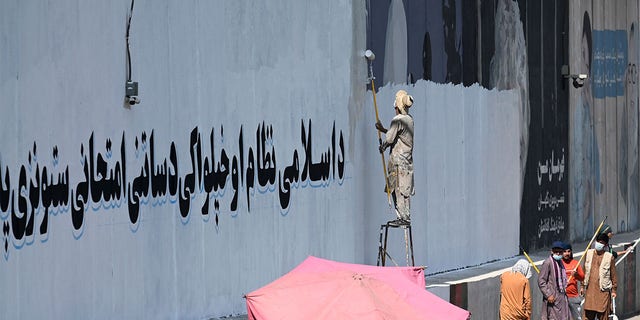 A man paints over murals on a concrete wall with a message reading "For an Islamic system and independence, you have to go through tests and stay patient", in Kabul.
(Getty Images)

Nakamura was killed in an ambush in eastern Afghanistan in 2019.

Artlords, an art collective, led by Afghan activist Omaid Sharifi, painted many of the murals over the past decade.

“And it begun. The Taliban have started painting over our murals,” Sharifi tweeted last Friday. “They started with the historic one that marked the signing of #DohaDeal. #BaradarKhalilzadMural is no more. Instead, the black and white message says don’t trust the enemy’s propaganda.”

The Taliban have painted over murals, which surrounded the security wall around Kabul, and replaced them with short sentences supporting their extremist ideology.

One of the sentences, written in Pashto over the painting of Nakamura, now reads: “Safeguarding the Islamic system, an independence needs patience and hard work.”

The painting over the murals further solidified the Taliban’s grip on the country following the United State’s withdrawal late last month after nearly 20 years of occupation.

The chaotic withdrawal was capped off by a suicide bombing at Kabul’s airport that killed 169 Afghans and 13 U.S. Service members.

How do you shower? You may be causing harm to your brain and heart – pharmacist