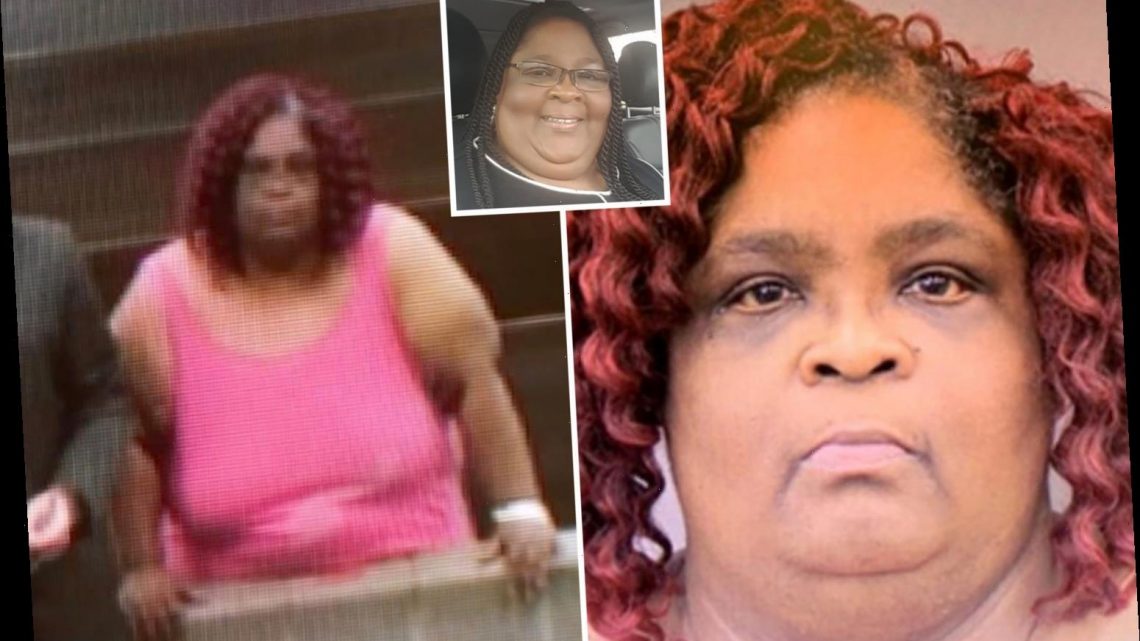 A TEACHER's aide has been sentenced to 14 years in prison for having sex with an "intellectually disabled" 16-year-old boy in a school closet.

Tedria Fluellen, 51, admitted in 2019 that she had begun a sexual relationship with the boy after they met at a Texas high school. 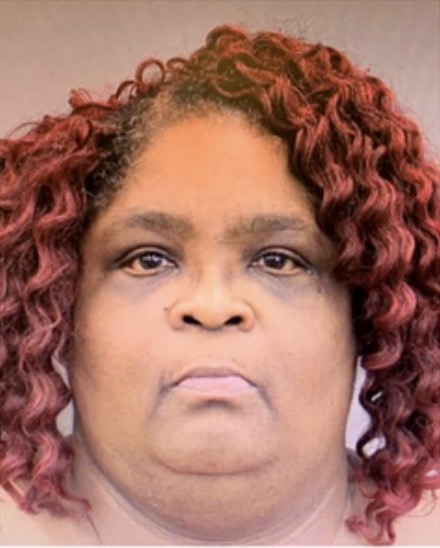 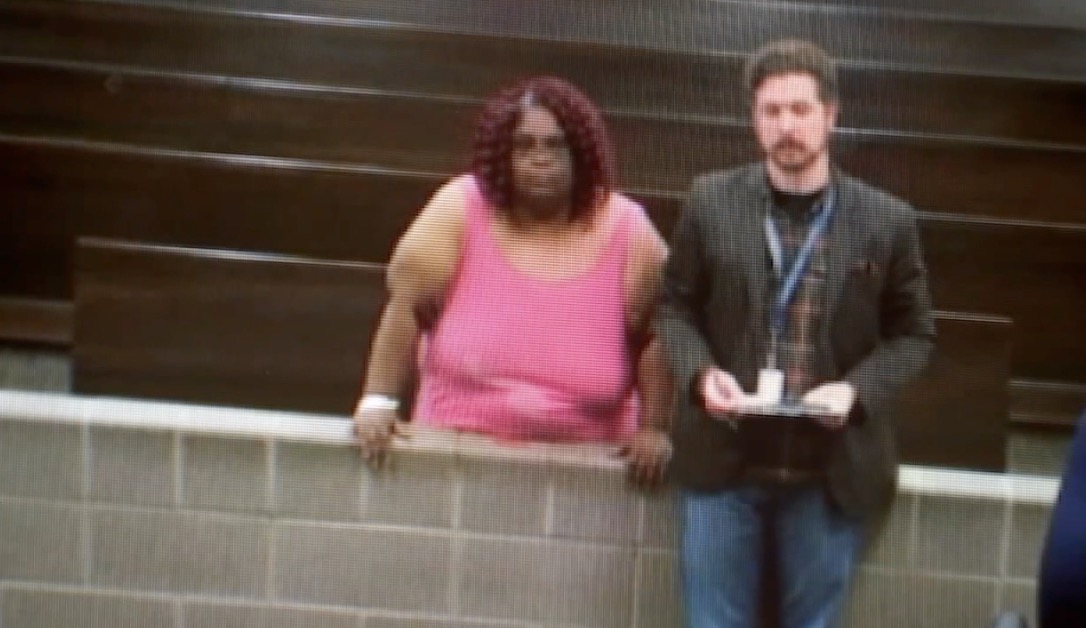 The teen's grandmother reported the abuse when she found sexually explicit text messages on his cell phone, according to KTRK.

The boy said that they had sex four times in different locations, including a closet at the school, the school parking lot, the teen's home and the teacher's home.

The abuse reportedly began at Fluellen's home, where the teen would sometimes be invited to help her do various tasks or remove items from her storage unit.

The boy also said that Fluellen told him, "You don't have to be gay." 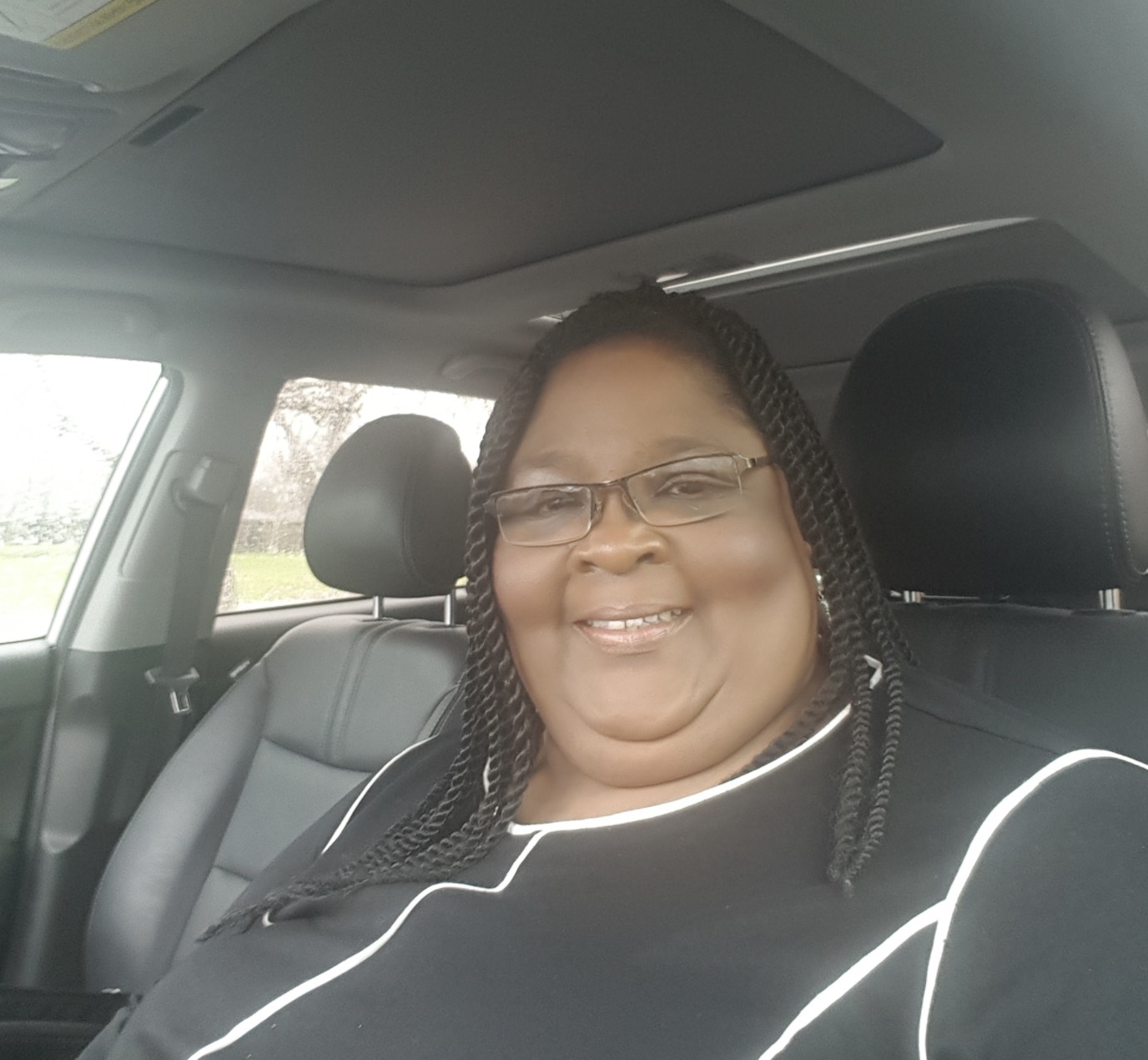 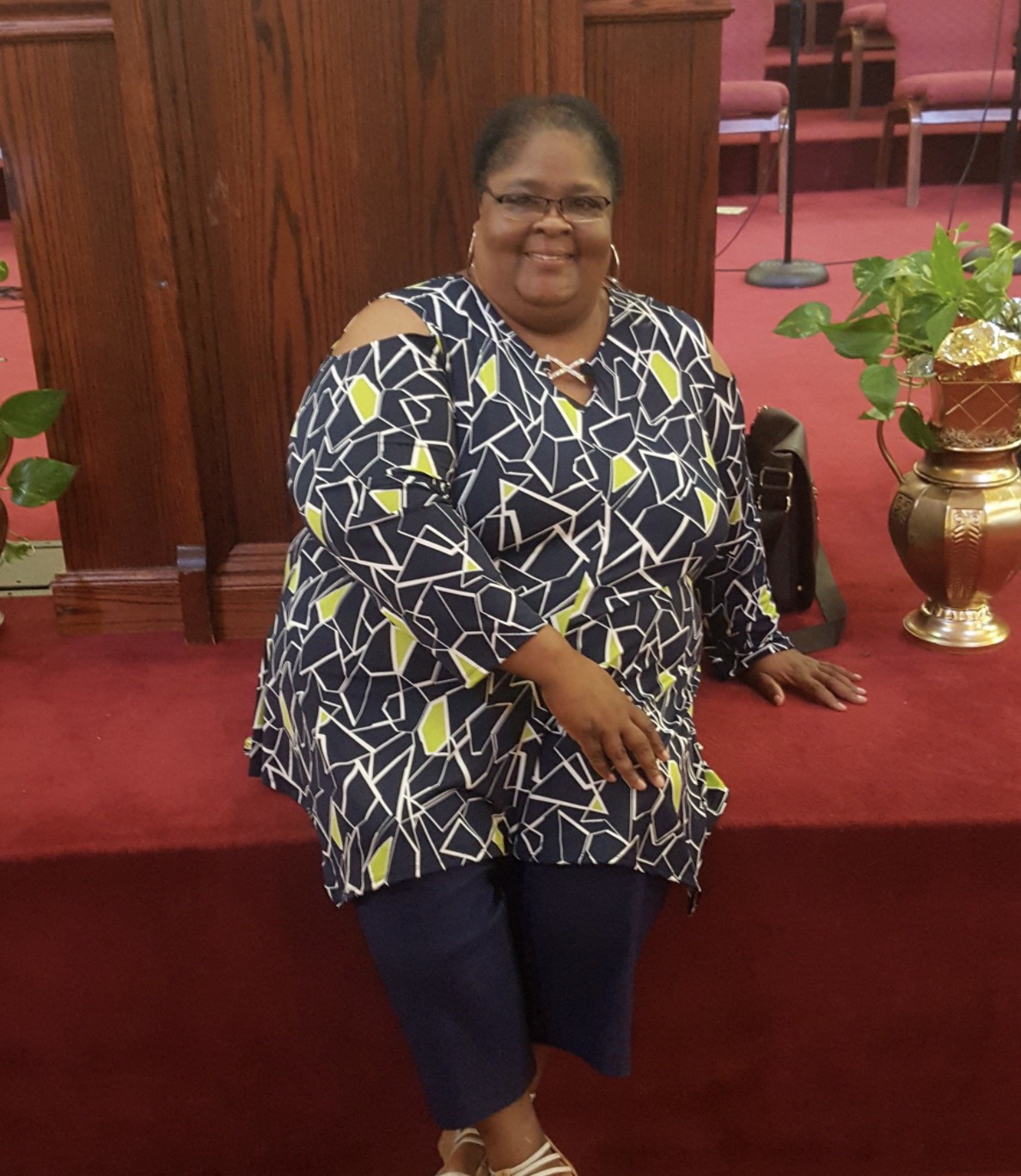 The teen's aunt told KTRK that he had confided in family before that he was gay, and that Fluellen "said she was doing it trying to convince him not to like boys."

The teen's family said he had a learning disability and was in special education programs at Worthing High School in in Houston.

He was only 16 when Fluellen began targeting him, according to reports.

"She took advantage of my nephew," his aunt, whose name was not given, told the outlet.

"She would have my mom drop him off at school early in the morning saying that he was going to help her out when she would take him to the closet."

The family said that the teen is still struggling to cope with the trauma from the abuse, and that they don't believe Fluellen's 14 year sentence is enough.

"Fourteen years is not enough for what he has to deal with for the rest of his life," the family said.

Level Up Your Sweatshirt Game With This Lace-Up Cropped Crewneck