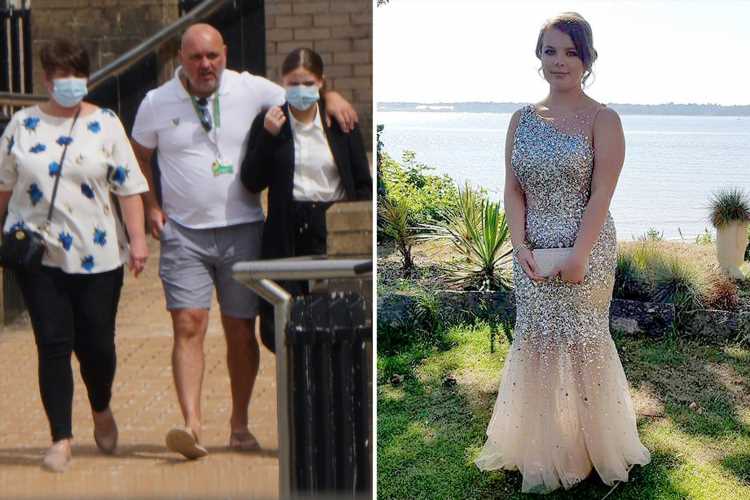 A TEENAGER crashed her car just hours after passing her driving test and tragically killed one of her best friends, a court heard.

Katy Butler, 18, lost control of her car on a bend just a mile from her home and smashed into a tree, killing passenger Abbie O’Rourke, also 18. 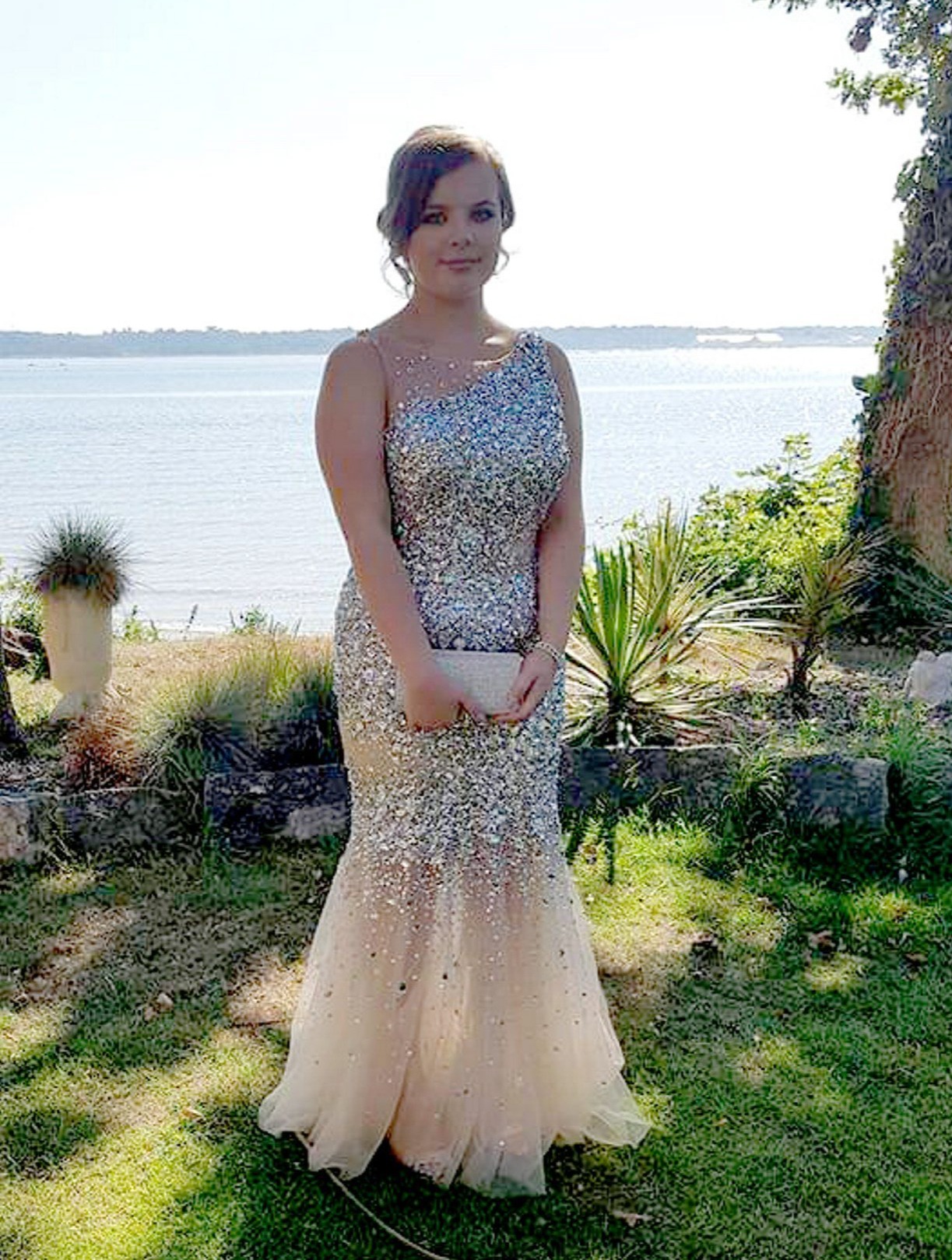 A court heard she had picked up three friends to go for a drive in the 11-year-old Toyota Aygo after passing her test earlier that day.

After stopping in the car park of a recreation ground just minutes from her home in Hamble, Hants, the teen then drove down a nearby country lane for the first time.

While listening to music and chatting to her friends, she lost control on a sharp bend and the silver hatchback ploughed into a tree.

Prosecution barrister, Rose Burns, told the court Butler noticed that Abbie, who was sat behind her, was unresponsive and called the ambulance service. She then started CPR.

Ms Burns added that all of the occupants of the car were taken to hospital, however, Abbie was later pronounced dead.

A post-mortem revealed the teen from Southampton, Hants, died of multiple injuries. 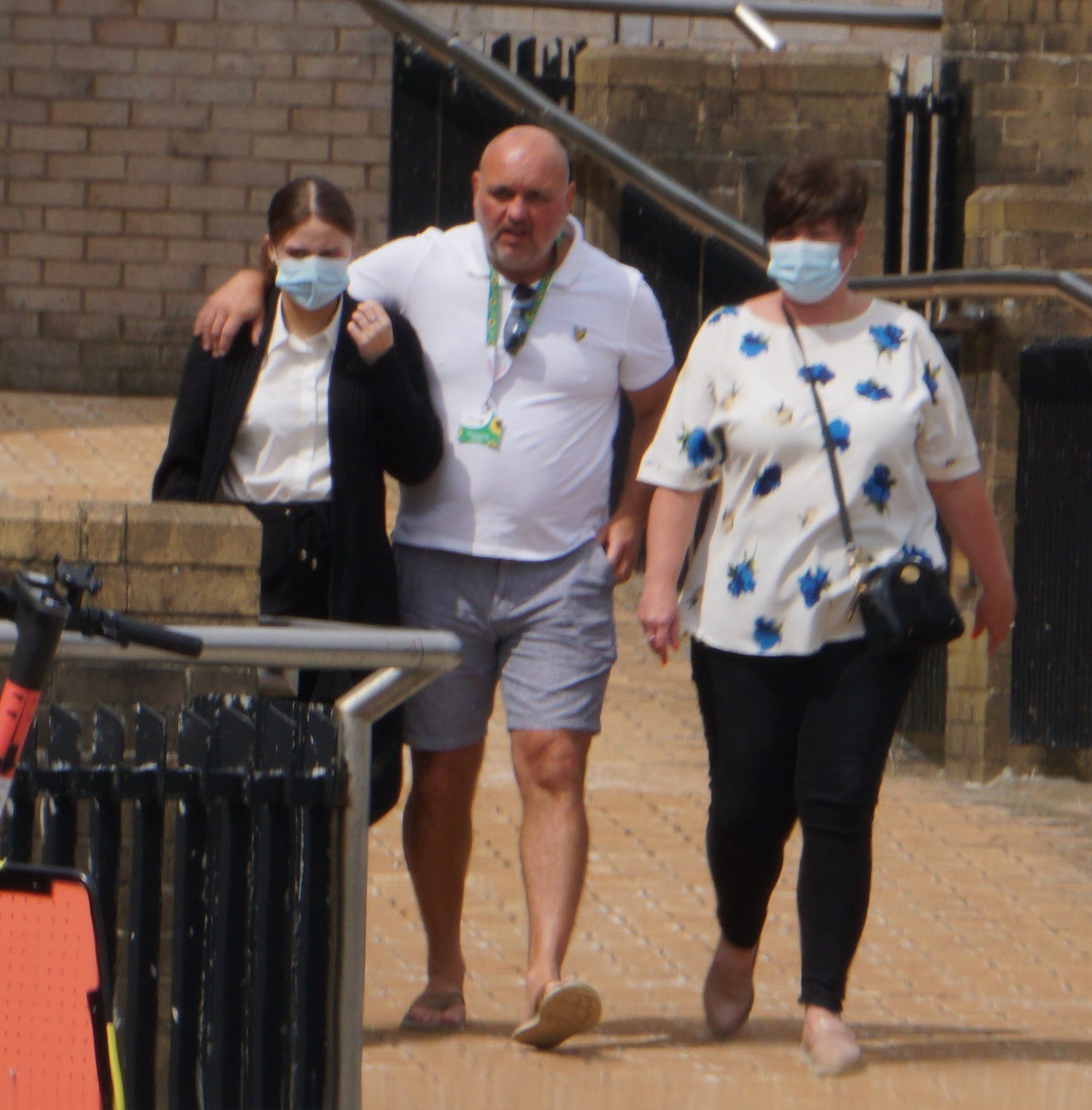 During a voluntary interview, Butler told police they had been "listening to music and having a bit of a laugh".

She had also never driven on School Lane before and was not aware of the bend until it was too late.

A crash investigation suggested the car had been travelling within the speed limit and between 26.5mph and 33.8mph at the time.

The likely cause of the crash was a combination of factors, including Butler’s inexperience and unfamiliarity with the road, it added.

She tested negative for drugs and alcohol.

Appearing before Southampton Crown Court, Butler was charged with a single count of causing death by careless/inconsiderate driving and pleaded guilty to the offence which happened on December 5, 2019.

Defending, Charles Gabb, said: “It is not something she will ever forget.

"They were good friends, and this is the last thing in the world she would have wanted to happen to anybody.”

He stressed there had been similar collisions in the same particular stretch of road, adding: "You could only hope the council would do something about it."

Judge Nicholas Rowland said it was a tragic case.

He gave Butler an 18-month community order, 80 hours of unpaid work, and disqualified her from driving for 12 months.

They said: “Abbie recently qualified as a practitioner at Hamble Early Years Centre where she loved working with the children.

“Abbie will be so very sadly missed but never ever forgotten. Heaven has gained the brightest star of all."