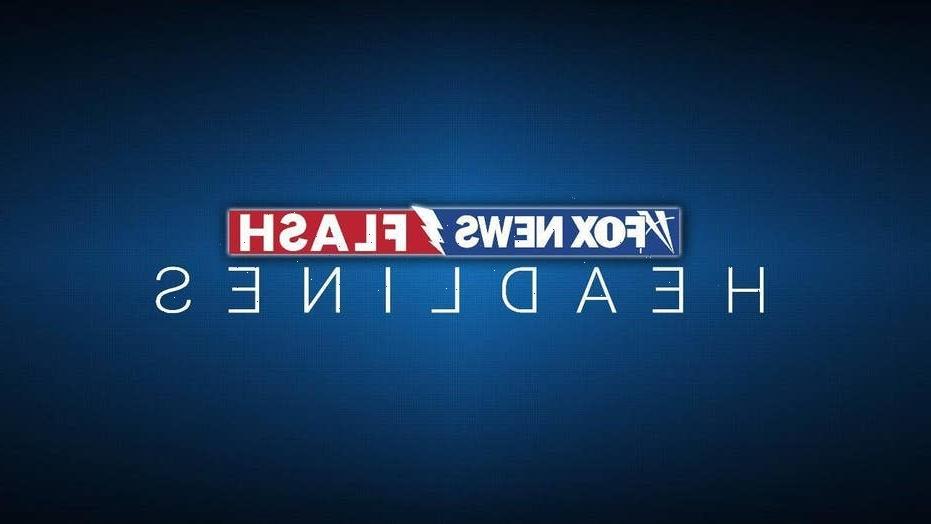 Teen in coma after being crushed by whale in freak accident

An Australian teenager is in a coma after being crushed by a breaching whale during a family fishing trip, a report said.

The freak encounter occurred Sunday as the 18-year-old, identified as Nick, and his 39-year-old stepfather, Matt, were fishing from their boat off the coast of Narooma in New South Wales, 7News reported. 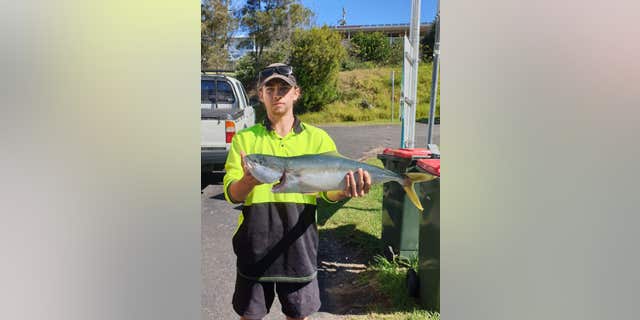 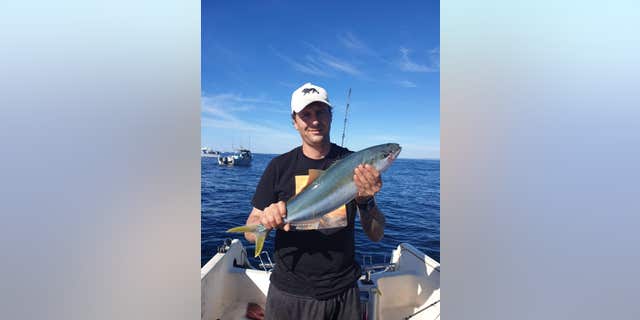 The impact left Nick with a broken neck and severe head injuries, the report said.

His stepfather suffered a concussion and cuts to his face, but managed to bring the damaged boat back to shore.

Nick is in a coma at Canberra Hospital.

The duo “were doing what they love” when tragedy struck, according to a GoFundMe page set up by a family friend to help cover medical costs.

“A freak accident changed the course of their lives forever. They had no warning and no idea the whale was nearby,” the page read. 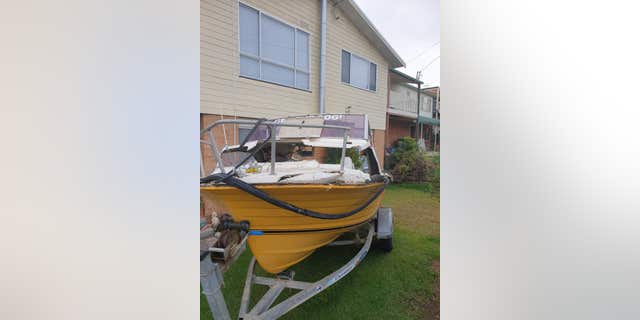 The family said they expect Nick to be in hospital for an extended period of time, according to a statement obtained by 7News.

“Nick is a strong young man, and he is fighting hard,” the family said.

'Loki': Is Agent Peggy Carter in TVA Custody Along with Loki?