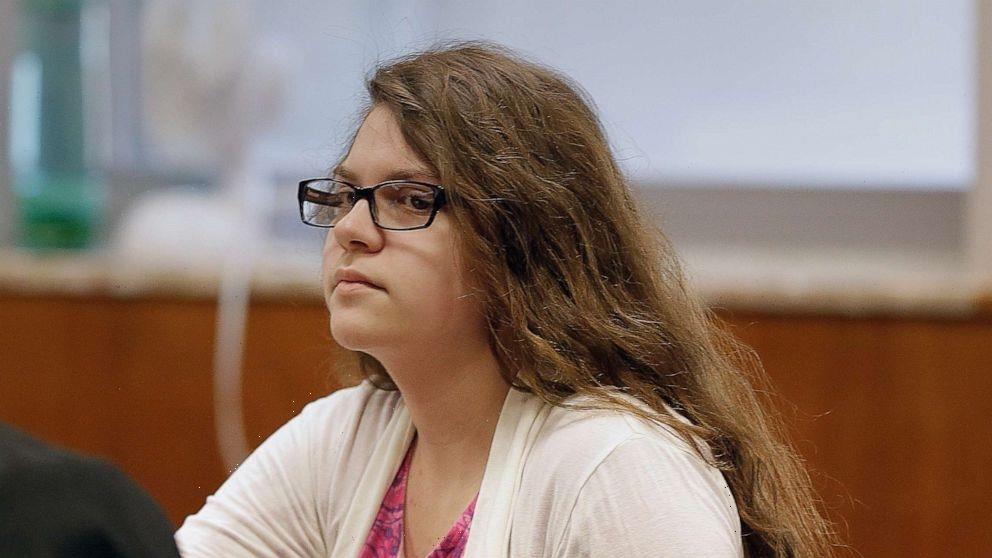 Anissa Weier, one of two girls who said they attacked a friend in 2014 to please the fictional character “Slender Man,” will be released from her mental health facility, a judge ordered Thursday.

Weier, 19, was sentenced in 2017 to up to 25 years in a mental institution for her role in the stabbing. Weier and Morgan Geyser lured classmate Payton Leutner to the Waukesha, Wisconsin, woods, where Geyser stabbed Leutner 19 times while Weier watched. Leutner survived life-threatening injuries. All three were 12 at the time.

In April, Weier asked for conditional release from the Winnebago Mental Health Institute in Oshkosh, which a judge granted on Thursday.

Waukesha County Circuit Judge Michael Bohren said during a hearing that Weier does not pose a significant threat to herself or the community.

Weier will remain institutionalized for 60 days while a conditional release living plan detailing where she will live and how she will support herself is prepared, according to Milwaukee ABC affiliate WISN.

Leutner’s family will have the opportunity to review the details of the plan, her parents said in a statement to ABC News.

“Our family has worked very closely with the Waukesha District Attorney’s office throughout this process and we are aware of the pending conditional release,” Stacie and Joe Leutner said in a statement. “Through this entire ordeal — we have continued to place Payton’s safety and the safety of the community as our top priorities and those priorities will not change.”

A hearing is scheduled for Sept. 10, according to The Associated Press.

Bohren had reviewed several medical reports and a letter written by Weier before the ruling. Three doctors said she could be released early, according to WISN.

“I have exhausted all the resources available to me at the Winnebago Mental Health Institute. If I am to become a productive member of society, I need to be a part of society,” Weier wrote in her letter.

Weier said she’s taken the responsibility that comes with “living with a mental illness, by communicating with total transparency to my treatment team members, participating wholeheartedly in all aspects of my treatment, and maintaining 100% medication adherence.”

“I am sorry and deeply regretful for the agony, pain, and fear I have caused,” Weier wrote. “I take full responsibility for my actions.”

“I vowed after my crime that I would never become a weapon again, and I intend to keep that vow,” she added.

Geyser and Weier were charged as adults with first-degree attempted intentional homicide.

Weier pleaded guilty to a lesser charge and a jury found her not guilty by mental disease or defect.

Geyser pleaded guilty to the first-degree charge and, as part of her plea agreement, was convicted but found not guilty by reason of mental disease or defect. She was sentenced to up to 40 years in a mental health facility. A state appeals court upheld her sentence last year.