Home » World News » Teenage girl, 15, admits to stabbing to death 'nice guy', 24, 'who always had smile on his face' in Crawley 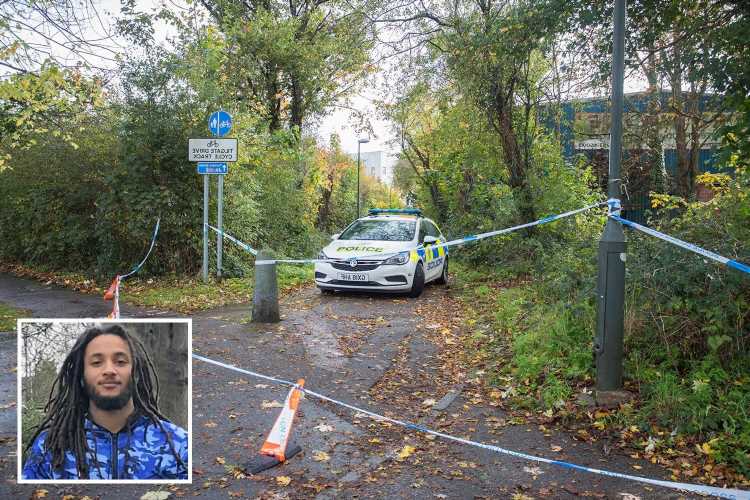 Teenage girl, 15, admits to stabbing to death 'nice guy', 24, 'who always had smile on his face' in Crawley

A TEENAGE girl has admitted to stabbing a "nice guy" who "always had a smile on his face" to death.

Nimroy Hendricks, 24, died of a single stab wound to the chest after the attack in Crawley, West Sussex on October 27 last year. 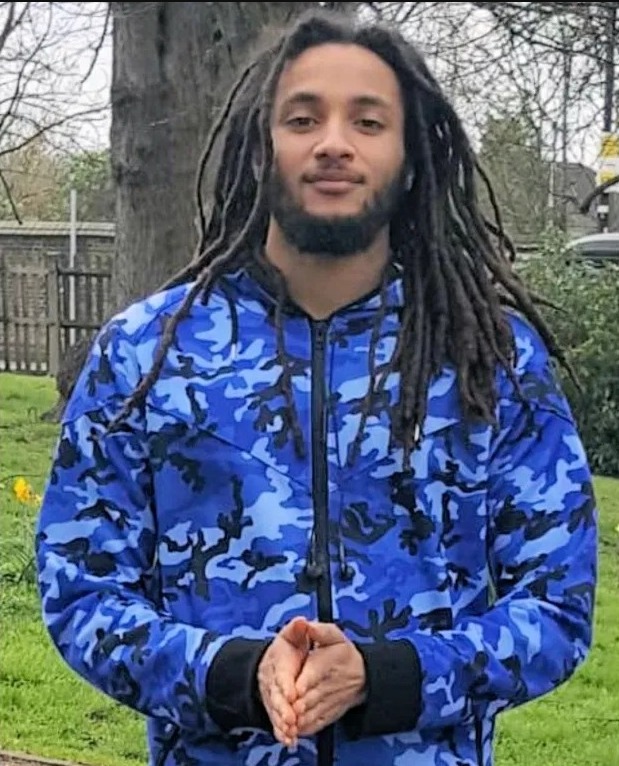 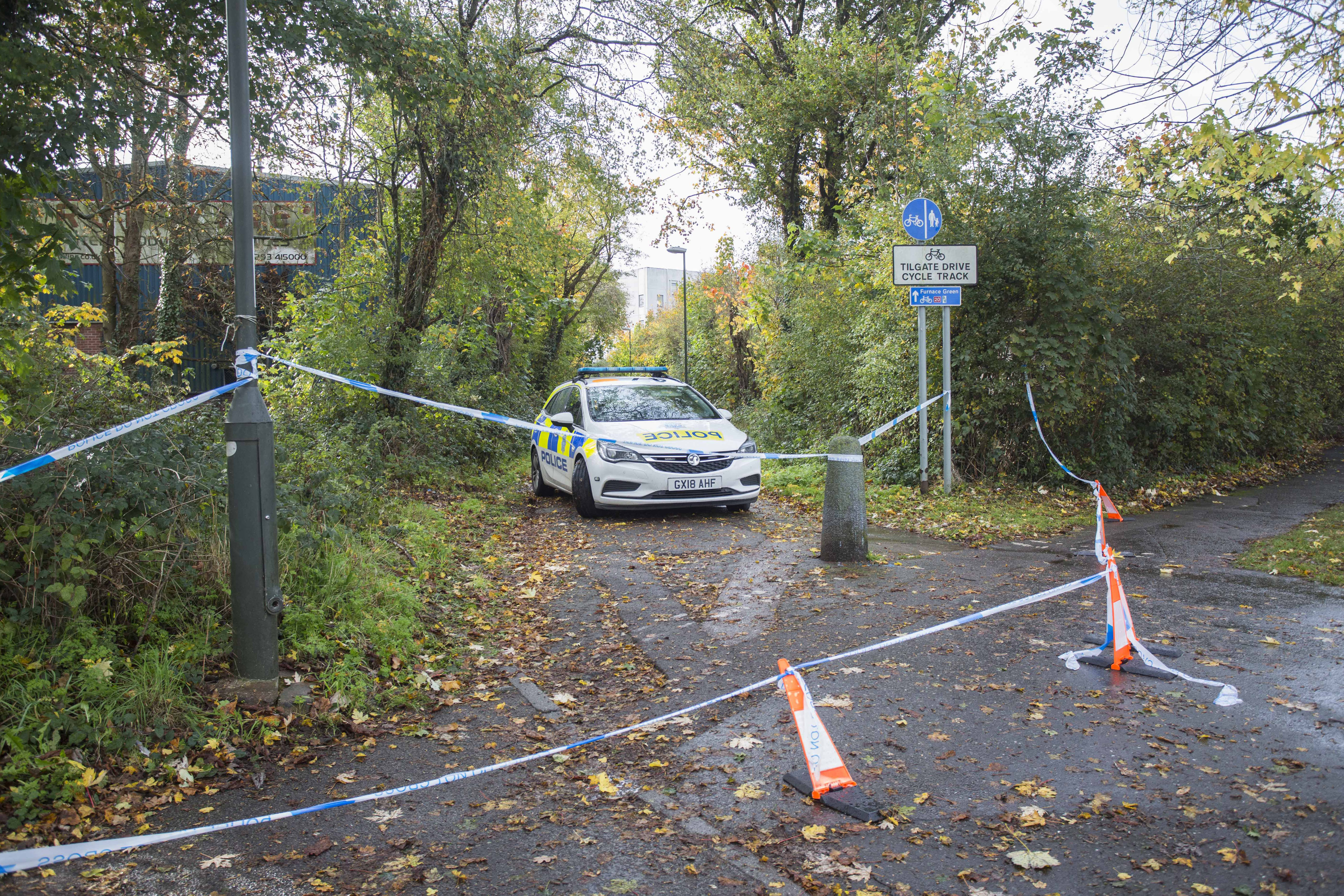 Nim – as he was known by friends and family – knew his killer, who cannot be named for legal reasons.

She appeared at Bristol Crown Court on Monday charged with murder.

But the Crown Prosecution Service accepted her plea to manslaughter on the grounds of diminished responsibility.

Medical experts found the girl was suffering a "significant abnormality of mind" at the time of the attack shortly after 9pm.

She was remanded for pre-sentencing reports and the case was adjourned to a date yet to be set.

Detective Chief Inspector Andy Wolstenholme, of the Surrey and Sussex Major Crime Team, said: “The death of Nimroy Hendricks is heart-breaking, and the whole circumstances of this case are both complex and tragic; our thoughts are with everyone affected by the loss of Nim.

"The acceptance of the plea for manslaughter was taken in light of all the available evidence from expert witnesses, and only after painstaking examination and discussion between Counsel, the CPS, the Police and Nim’s family."

Nimroy was described as "always having a smile on his face" by grieving friends shortly after his death.

Dad-of-two IT analyst Richard Micallef, 43, lives in the block of flats in Russell Way which Nimroy was killed outside of.

"I miss Nimroy," he said. "He had a big smile and was a carer who worked looking after elderly people.

"Whenever you would talk to him he was just so calm all the time with a big smile on his face.

"He was the nicest guy you'd ever meet.

"Any problems, don't worry. He would always find the solution. He was the calm in the chaos.

"I'm shocked to be honest. Nimroy had so many plans. He didn't deserve to die, he was the one who should have lived.

"I'm trying not to think about it too much as it hasn't really sank in."

Building merchant pal Aaron Evans, 37, who also lives in the apartment block, said: "This time last week I was chilling with Roy. He was my friend.

"I just wish I pried more into his business as maybe I could have done something to stop it."

More than 10 bouquets of flowers were tied to a bench near the scene in Nimroy's memory. 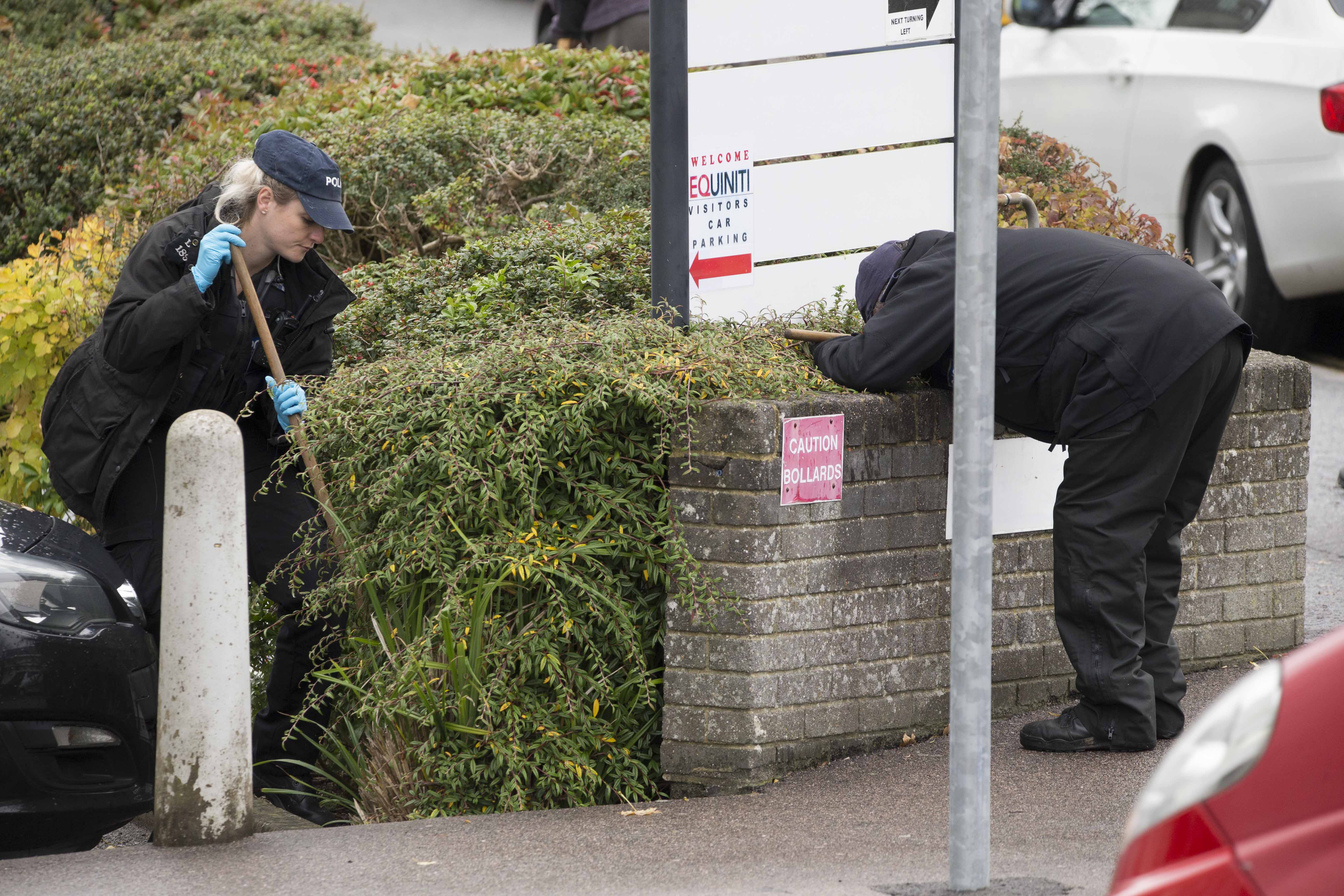 How long does a mortgage in principle last?