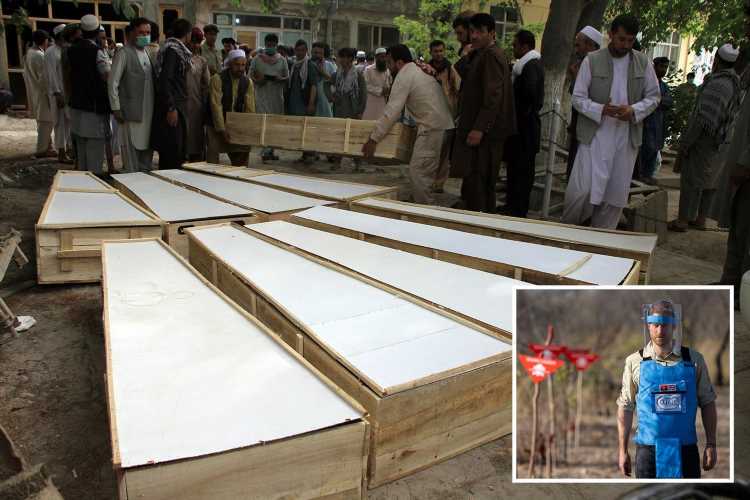 TEN people have been killed and 16 seriously injured after the Taliban allegedly stormed a British landmine charity backed by Prince Harry.

Last night's bloody attack happened when masked gunmen entered a Halo Trust camp in Afghanistan and opened fire on those inside. 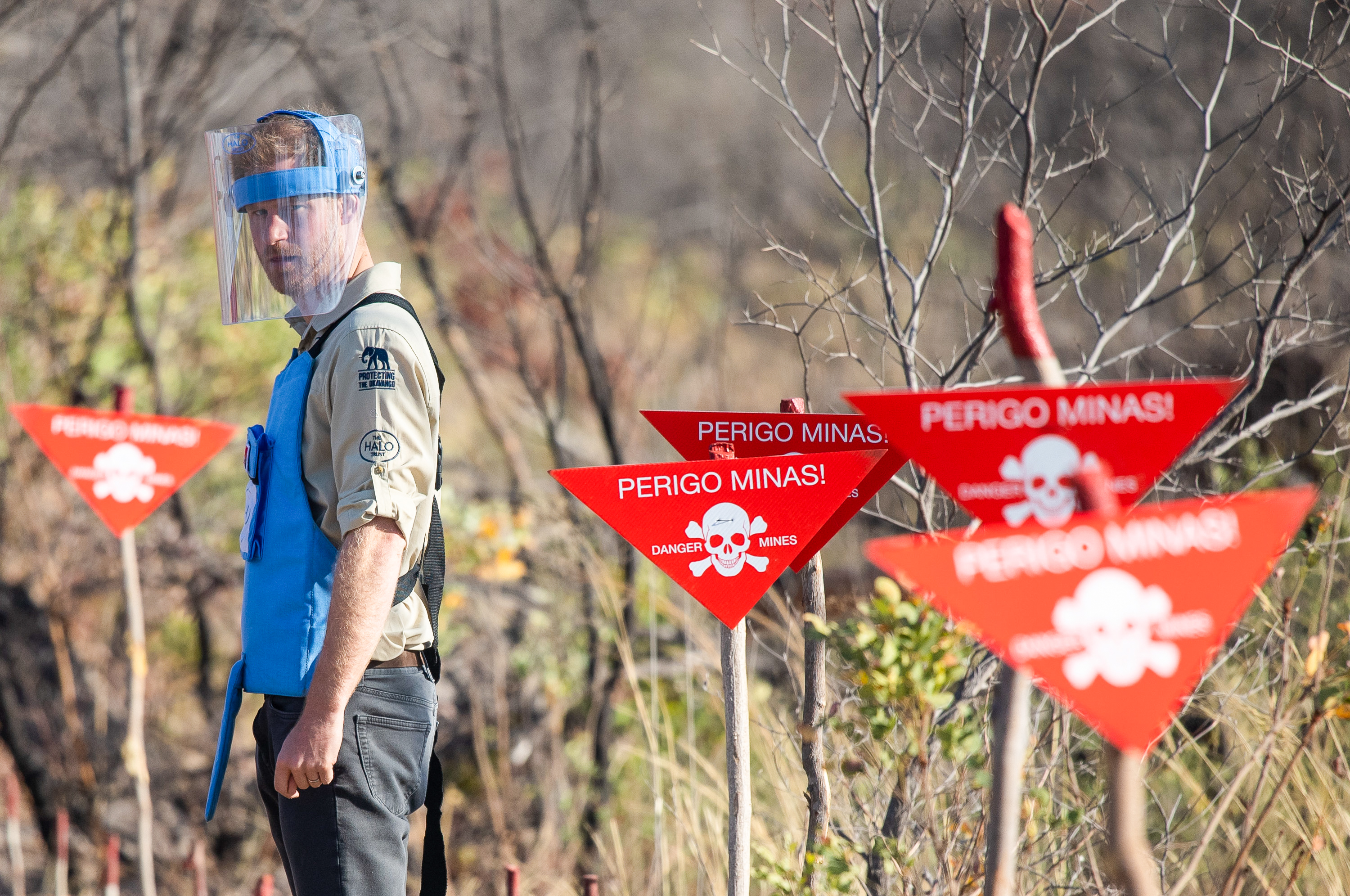 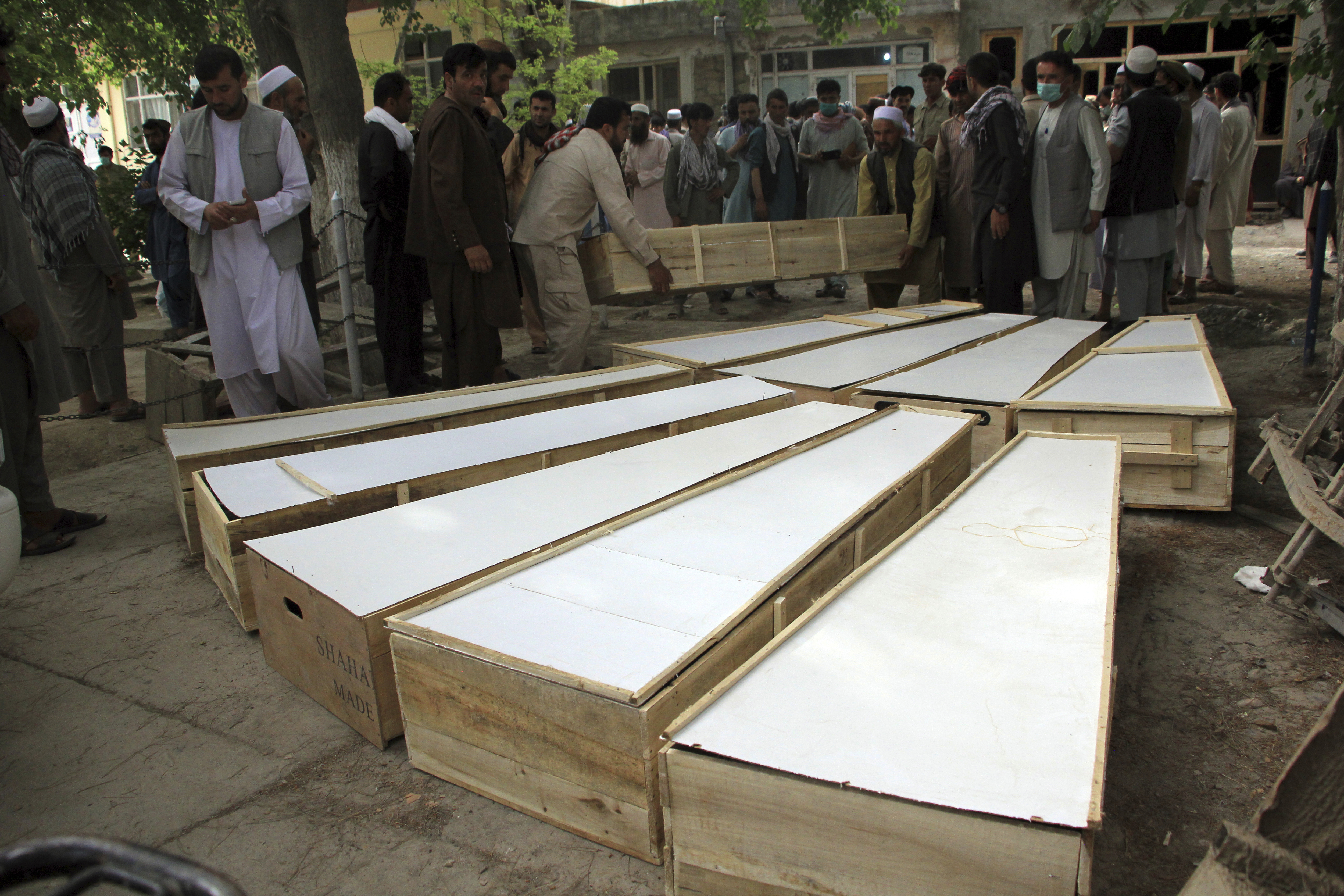 Paul McCann, head of communications for the charity, revealed: "10 Halo staff were killed and 16 injured by an unknown armed group at a de-mining camp in the Baghlan province of Afghanistan.

"The group entered the camp and opened fire. Around 110 men, from local communities in northern Afghanistan, were in the camp having finished their work on nearby minefields.

"We strongly condemn the attack on our staff, who were carrying out humanitarian work to save lives.

"We are focused now on (taking) care of the injured staff and supporting the families affected."

"The Taliban entered a compound of a mine-clearing agency… and started shooting everyone," spokesman Tareq Arian told reporters.

However, the notorious group has denied it was involved in the "brutal" attack.

"We condemn attacks on the defenseless & view it as brutality," Taliban spokesman Zabihullah Mujahid said on Twitter.

"We have normal relations with NGOs, our Mujahidin will never carry out such brutal acts." 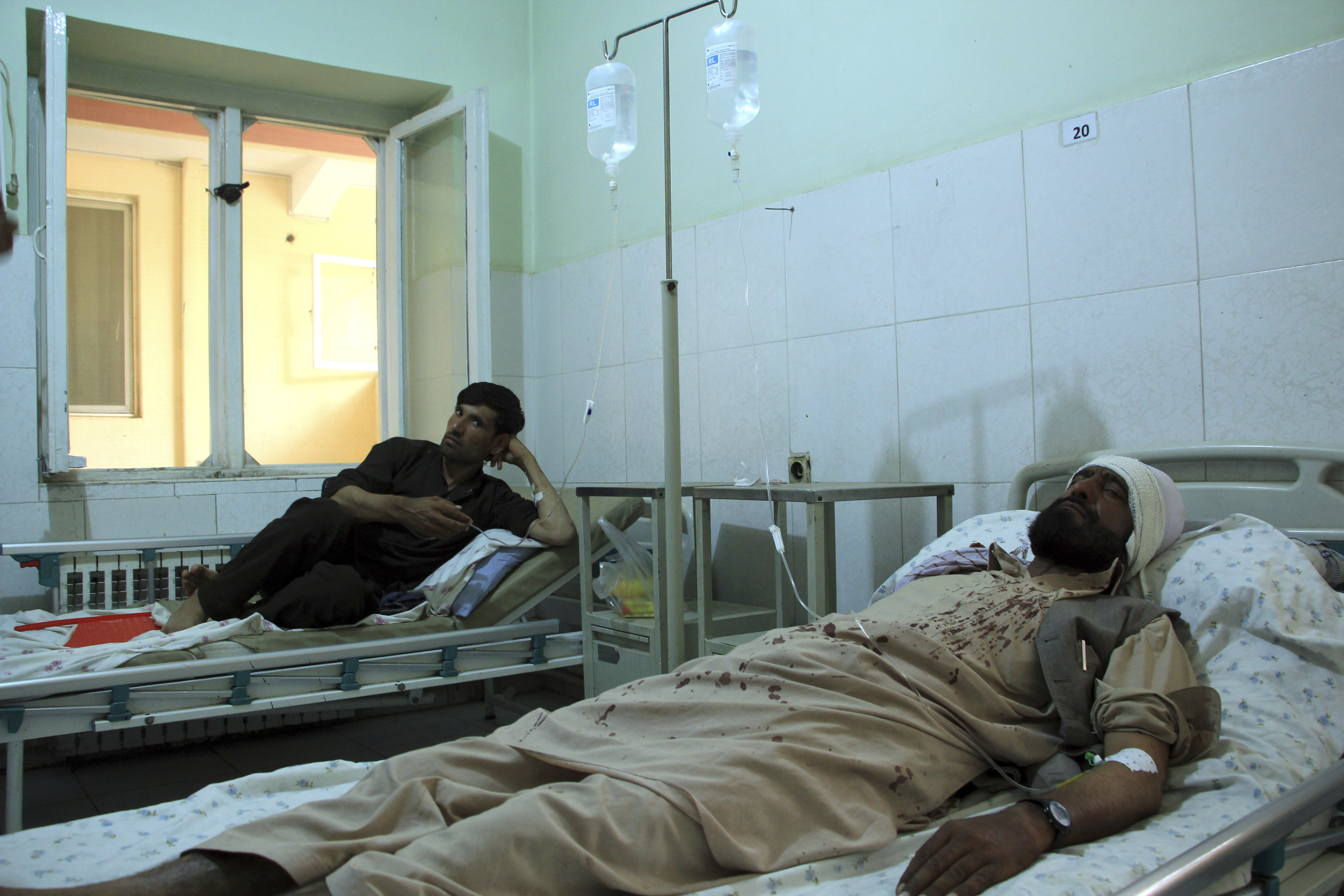 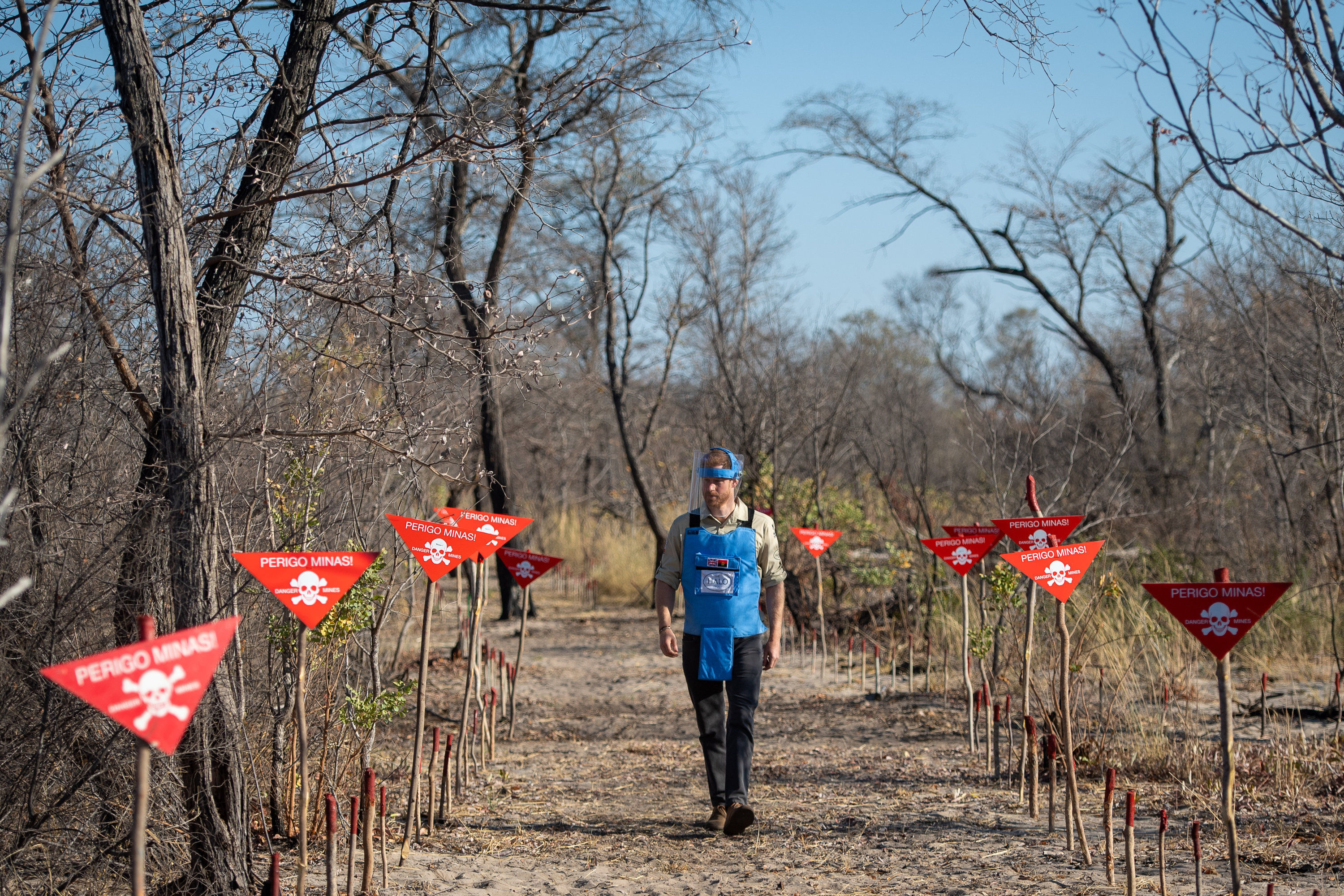 The Halo Trust was supported by Diana, Princess of Wales, and has had a close affiliation with the Duke of Sussex.

Harry made an emotional visit to Africa in 2019 to retrace the steps of his mother, who famously walked through a partially cleared Angolan minefield in 1997 to highlight the trust's efforts and the threat of the military munitions.

During his trip to Dirico, in southern Angola, the duke saw Halo's work first-hand while donning body armour and a face mask to inspect an area of bush being cleared of ordnance by the charity.

According to the its website, the Halo Trust employs almost 9,000 people and works in more than 20 countries and territories around the world.

Baghlan province has seen fierce fighting in recent months, with near-daily battles between the Taliban and government forces in several districts.

Violence has surged across the country since May 1 when the US military began its final troop withdrawal amid a deadlock in peace talks between the Afghan government and the Taliban.

In several districts where fighting has been intense in recent months, the insurgents have planted roadside bombs and mines to target government forces, but the explosives often kill and wound civilians.

Afghanistan was already one of the most heavily mined countries in the world, a legacy of decades of conflict.

On Wednesday, the Taliban claimed it had shot down an Afghan military helicopter in the province of Wardak near Kabul, but the defence ministry said the aircraft had crashed due to "technical reasons".

Three crew members were killed in the incident, the ministry said.