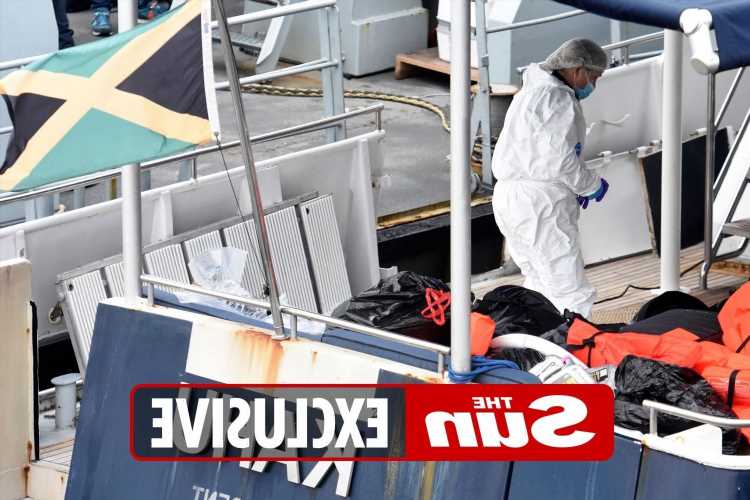 A HUGE cocaine haul was seized yesterday after a luxury yacht was intercepted in the Channel.

Tens of millions of pounds worth of the drug were found on the 120ft Kahu when it was stopped at sea by a ­Border Force cutter. 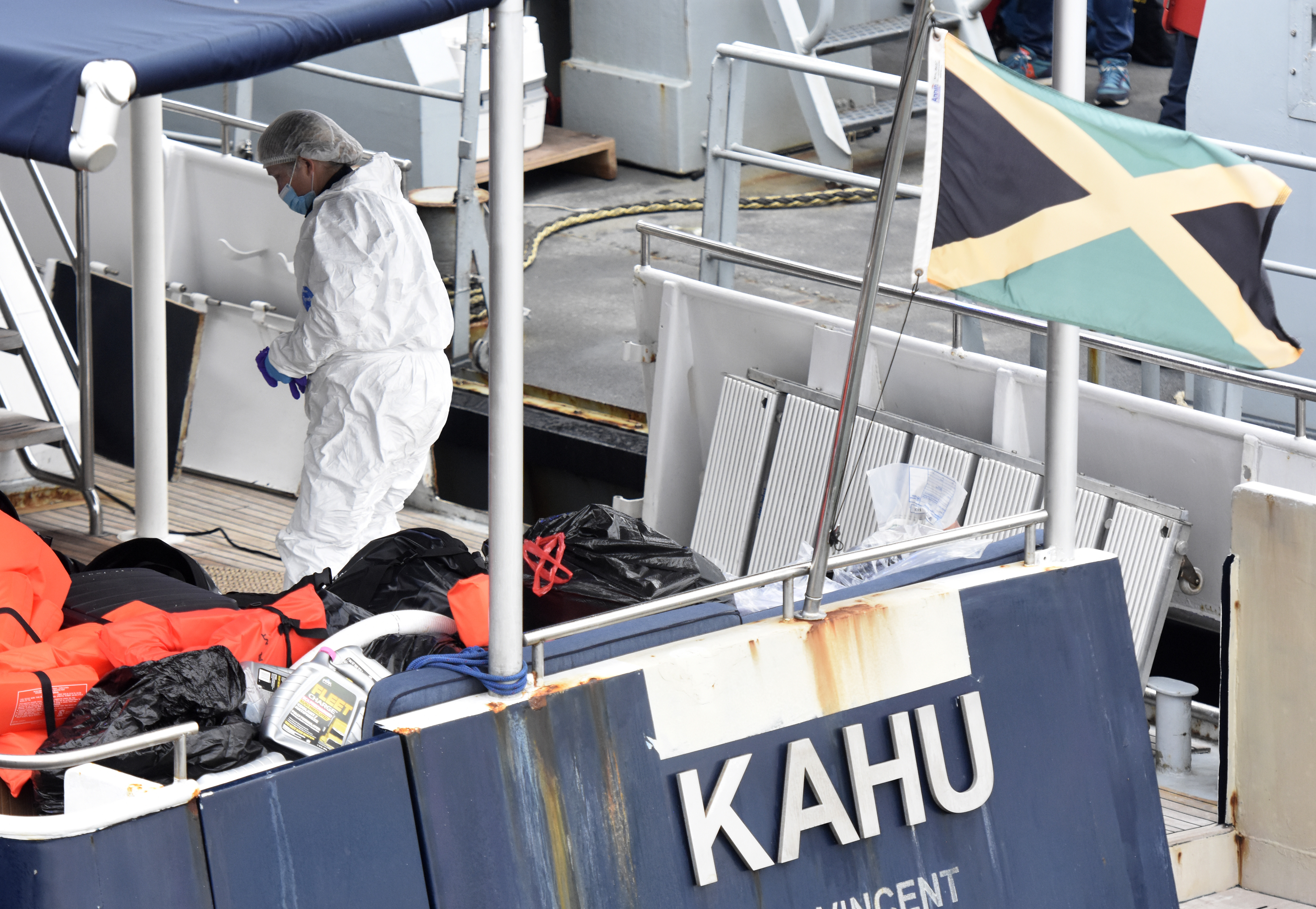 The craft was brought into Turnchapel Wharf in Plymouth early yesterday.

Six men were arrested and brought ashore in handcuffs.

One witness said: “The place was swarming with National Crime Agency officers and local police.”

The swoop, to intercept drugs destined for the UK, followed a tip-off and an international operation, involving Australian Federal Police.

The yacht — listed for sale for £1.3million in 2018 — left Barbados 18 days ago and was tracked by satellite across the Atlantic Ocean.