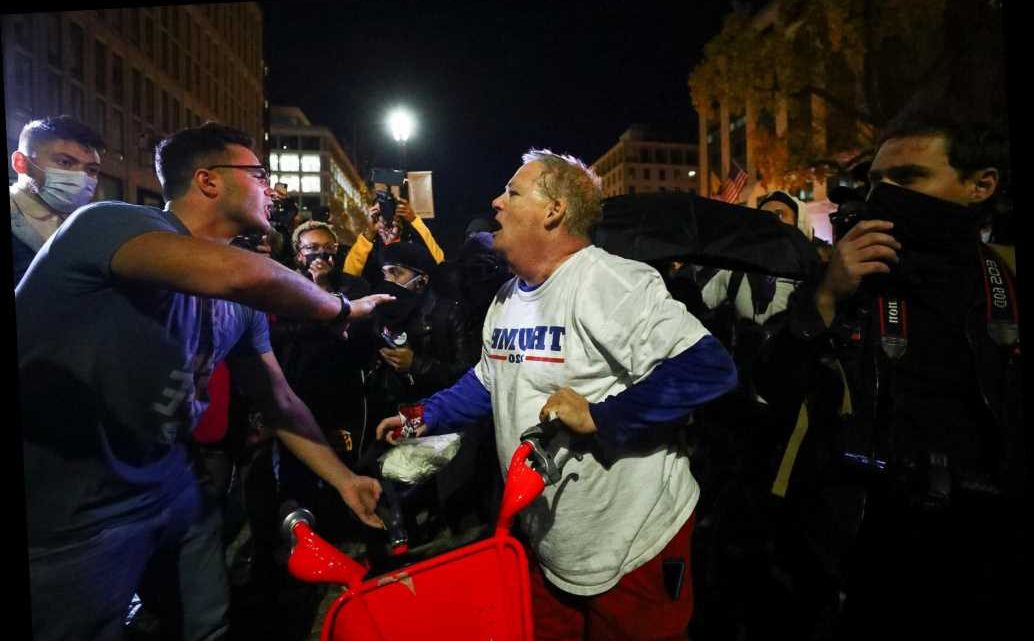 Tensions flare between Trump supporters and opponents at DC protests

Tensions flared after dark Saturday as pro- and anti-Trump factions clashed in Washington, D.C. — hours after the president himself made a drive-by appearance at a recount rally attended by thousands of his supporters.

In one incident, three Trump supporters were eating at a restaurant two blocks from the White House when someone set off fireworks in their direction, NBC 4 Washington reporter Shomari Stone tweeted.

Dramatic video captures the moment the projectiles zoomed over tables as some ducked or ran out of harm’s way.

Another clip captures a group of counter protesters trailing two men — identified by a witness as Trump supporters — on the sidewalk — yelling “Get the f–k out of here” and throwing water from a bottle at one of them.

Footage posted by ABC 7 in Washington also captures a biker being pushed to the ground and doused with water.

After he stood up, he raised two middle fingers at the people around him.

In yet another video, a group pummeled a man and beat him over the head with a flag pole.

The poster, the host of a conservative web series, claimed the victim was a Trump supporter and his assailants were members of Black Lives Matter and Antifa.

Another clip, taken before dark, shows a man shoving and pushing another man who yelled, “Get the f–k out!” over a bullhorn.

In return, a crowd surrounded him, shoving and punching him until he face-planted on the street.

He was left dazed, bloody and barely able to stand, a separate video shows.

In total, 10 people were arrested during the protests — four for firearms violations, two for simple assault, one for assaulting a police officer, two people for acting disorderly and one for what the Metropolitan Police Department described as “no permit,” the local NBC station reported.

It was unclear if those arrested were Trump supporters or counter protesters.

Jack Nicklaus dismisses Trump question at The Masters: 'I don’t think this is the place for politics'
Recent Posts 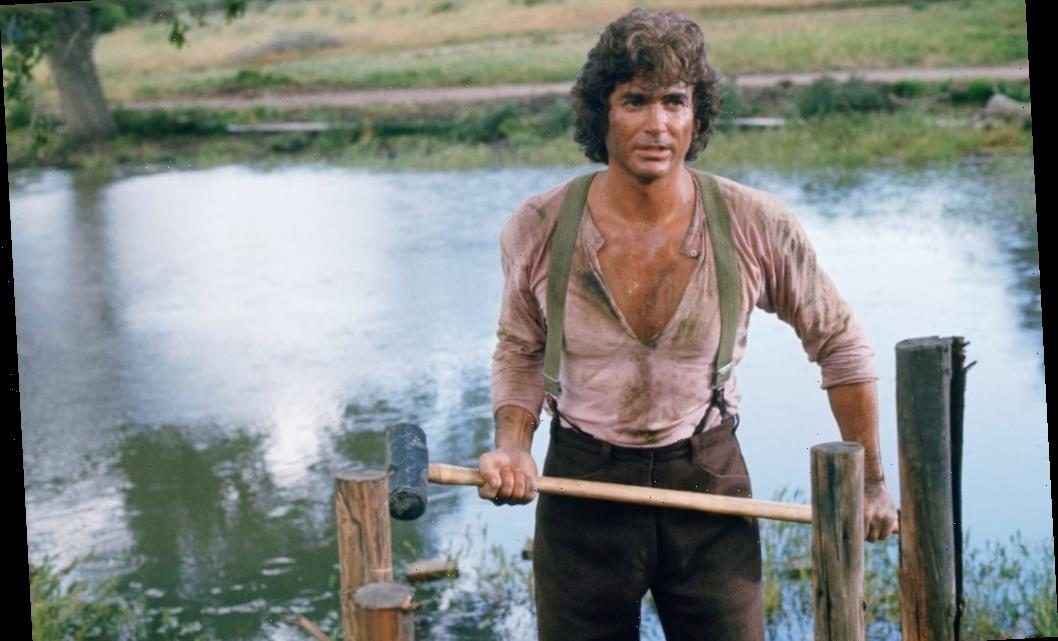