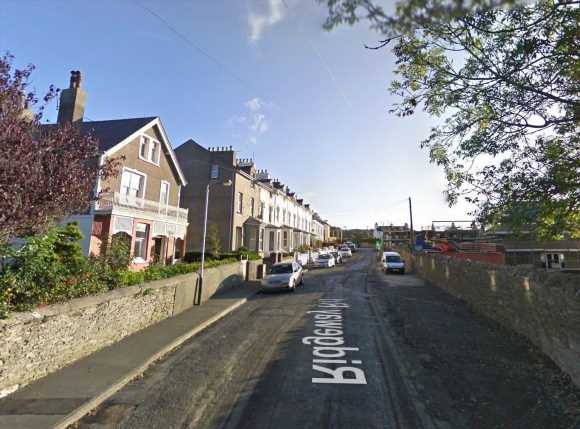 Terrified OAP, 73, dies of heart attack as yobs throw pears at her home after she called cops three times in 15 minutes

A TERRIFIED OAP tragically died after suffering a heart attack as children hurled pears at her home.

Lesley Cubbon, 73, called the police three times in just 15 minutes to report the attack in Onchan, Isle of Man on August 11 last year, before passing away shortly after. 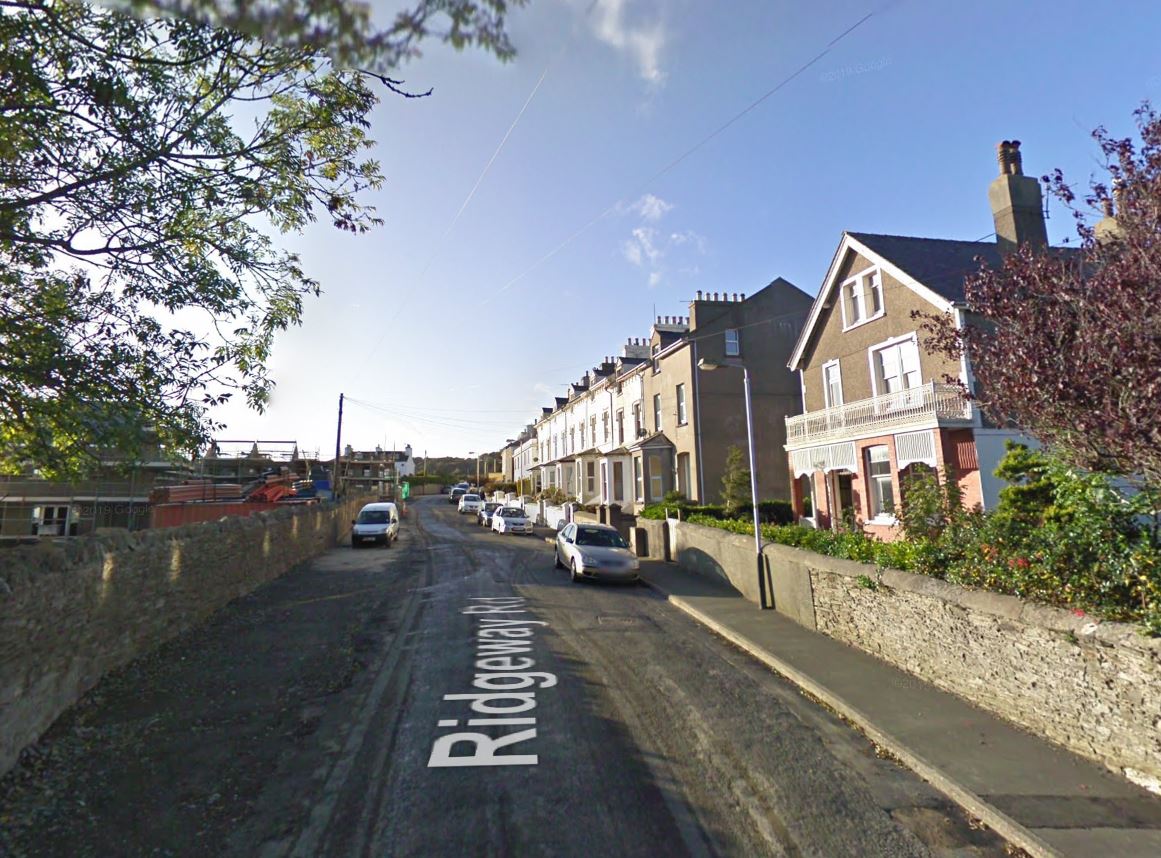 An inquest heard the incident "contributed significantly" to her death.

The panicked pensioner had told a call handler that she would "have a damn heart attack before this lot's over".

Douglas Courthouse heard how Lesley's home, situated on Ridgeway Road, had been "troubled by youths… for some years".

During her 999 calls, she told operators she was "absolutely fed-up" and "sick of it".

But the "disgraceful" behaviour significantly worsened when Covid lockdown restrictions were eased in May 2020, neighbours said.

On the evening of her death, around 10 children had been throwing pears – picked from a neighbour's garden – at Lesley's home and had verbally abused her husband, the court was told.

She called cops three times between 8.38pm and 8.53pm with "desperation and frustration in her voice".

Officers arrived and spoke with a group of youngsters at around 8.55pm, but they denied being involved.

Around 30 minutes later, Lesley was found by her husband collapsed on the bathroom floor – before paramedics pronounced her dead a short time later.

She ruled that myocardial ischaemia, a severe blockage of one of the heart's arteries, was Lesley's cause of death but that the "stress and frustration" of the attack "contributed significantly".

The area of the park has since been equipped with lighting and CCTV in a bid to combat antisocial behaviour, but its installation was delayed by the pandemic.

Ms Hughes said it was "indeed unfortunate" that the improvements were not completed "sooner and prior to the shocking circumstances of Lesley's death".

But she said she was "satisfied" that Onchan Commissioners and Isle of Man Constabulary had "taken steps to address the issue of disorder in Onchan Park".