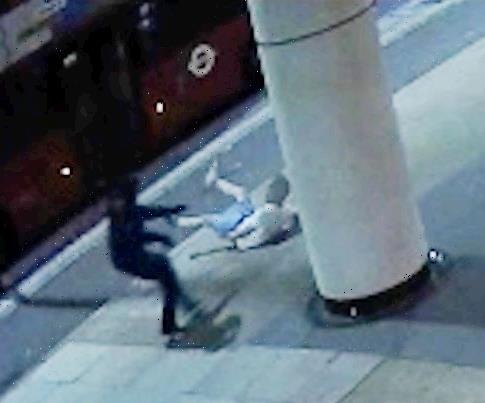 THIS is the terrifying moment a pedestrian was pistol-whipped by thugs who stole a £140,000 watch.

The savages on e-bikes threatened eight victims at gunpoint and demanded they hand over luxury watches in a violent crime rampage. 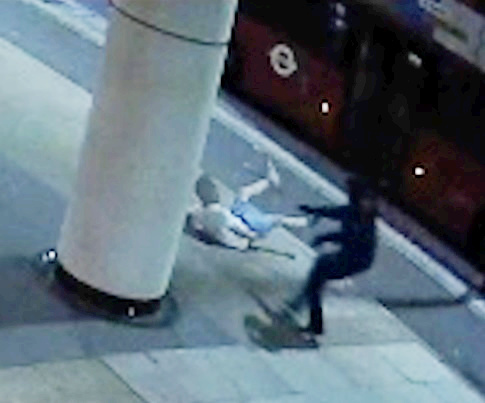 Shocking footage shows one man being pistol-whipped by the thugs in Lambeth, South London.

The pedestrian can be seen being thrown to the ground as he desperately holds up his hands to defend himself.

A second robber arrives on an e-bike and helps his accomplice as he tries to rip a watch from his wrist.

The victim, who suffered head injuries, managed to flee before being more seriously hurt.

In another robbery, the thugs stole a £140,000 watch after threatening the victim in Hyde Park with a gun on July 30.

The other seven raids took place between 10.30pm and 10.45pm on July 21 in Westminster, St Paul’s, Waterloo and Kensington and Chelsea.

Police say the suspects are black, aged between 18 and 25 and wearing black clothing.

They were both riding black electric bikes and had their faces covered.

Detective Constable Tom Waller, the investigating officer from the Met’s Operation Venice Investigations Team, said: “These robberies were absolutely terrifying ordeals for the victims and we are determined to do everything we can to bring those responsible to justice.

“The suspects are dangerous individuals, as they have proven by repeatedly brandishing a firearm, and I would appeal to the public to help us get these men off London’s streets.

"Do you remember seeing two men in dark clothing and concealed faces riding e-bikes on the dates in question?

"Any detail you remember, no matter how insignificant you think it is, could really help our investigation. So please, get in touch with us today.”

Anyone with information can call police on 101 quoting Operation Kimax or ring Crimestoppers anonymously on 0800 555 111. 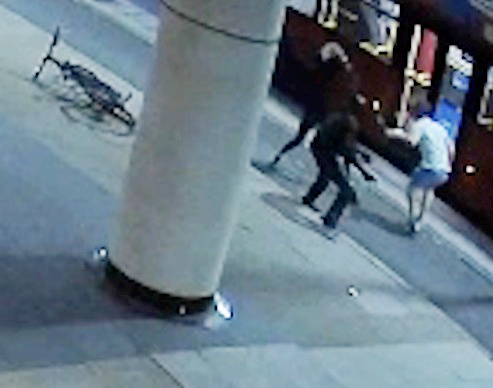 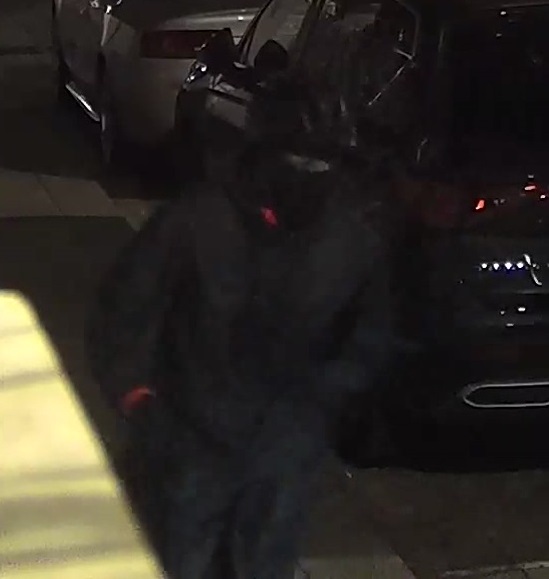