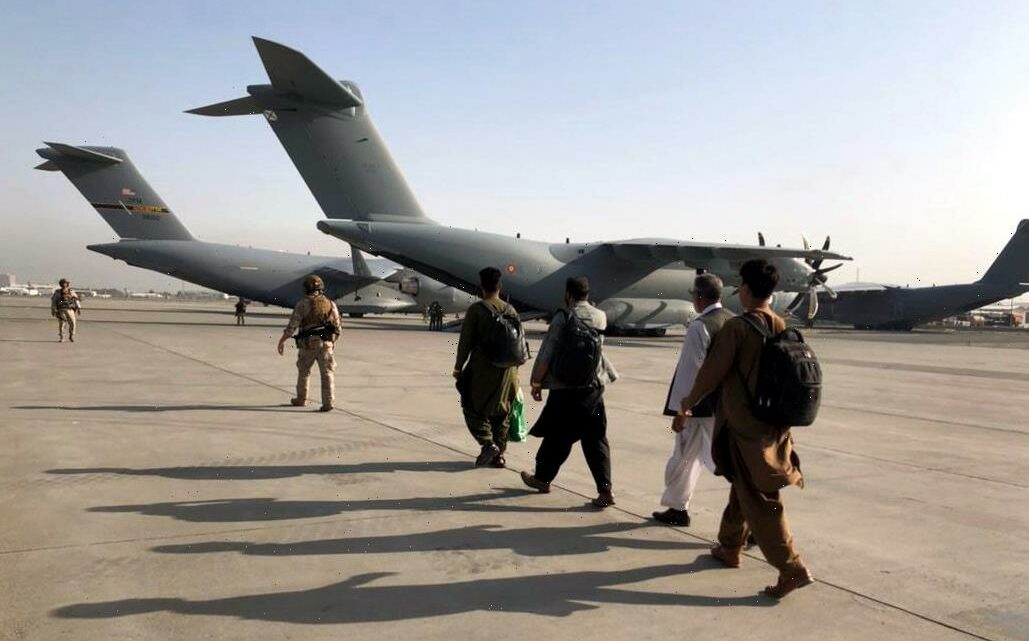 TERRORISTS are trying to sneak on evacuation flights from Afghanistan to Britain to commit attacks, the armed forces minister warned today.

James Heappey said evil extremists plotting to "cause us harm" were exploiting the chaos in Kabul – where troops are on high alert for an ISIS suicide bomber. 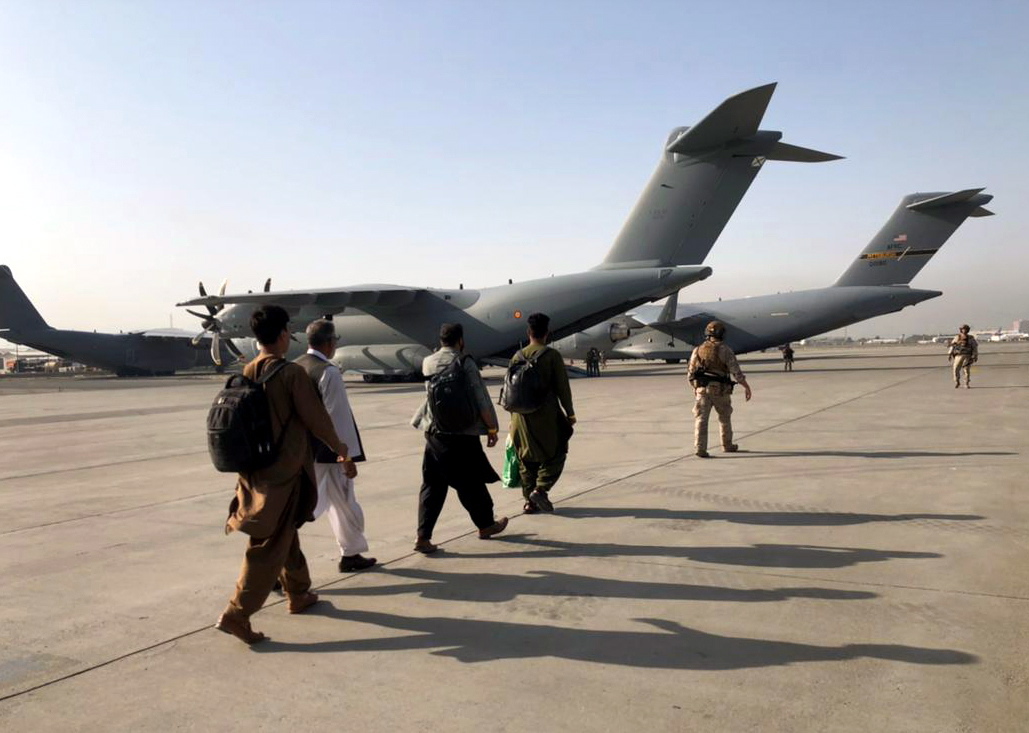 Security checks means UK officials at the airport are unable to process evacuees at breakneck speed.

Mr Heappey told BBC Radio 4: "We would love to be able to just open the gates and let people in at an even faster flow but there are people right now trying to get on some British flights that we have identified in our checks as being on the UK's no fly list.

"So the checks that are being done are entirely necessary, because there are people trying to take advantage of this process to get into the UK to cause us harm."

Soldiers helping with the rescue mission in the Afghan capital are also on constant watch for Islamist threats.

Mr Heappey said no British squaddies were involved in a gunfight at the airport yesterday – but that it showed the "chaotic" environment there right now.

He said: "There is a very real threat posed by Islamic State and I just think one of the most remarkable things about what our troops are doing is they know that there is a real threat of a suicide bomber, or some other sorts of threats or attack.

"That means that with one hand they have to have their finger on the trigger. And on the other hand they're holding babies.

"These are 18 and 19-year-old young men and women from across the United Kingdom, who were dealing with the most extraordinary circumstances."

🔵 Read our Afghanistan live blog for the latest updates

Over the past 24 hours 1,821 people have been evacuated on eight British military jets, with a further nine flights planned for the next 24 hours.

British officials are racing to rescue people before August 31 when the US has agreed to pull back entirely.

Boris Johnson will tomorrow use a G7 virtual meeting to lobby President Joe Biden for an extension to get more out.

But Mr Heappey admitted that even if the leaders agree to a longer window they cannot keep boots on the ground without the Taliban's say-so.

He told LBC: "That's why we're continuing to work towards the 31. Because even if the political will in London, Washington, Paris, Berlin is to extend, the Taliban may say no.

"And whilst of course we have the military force that would be required to stay by force if we wanted to.

"I think you can probably imagine that the sort of humanitarian mission we're involved in, is not helped by the international community in fighting the Taliban on the streets."