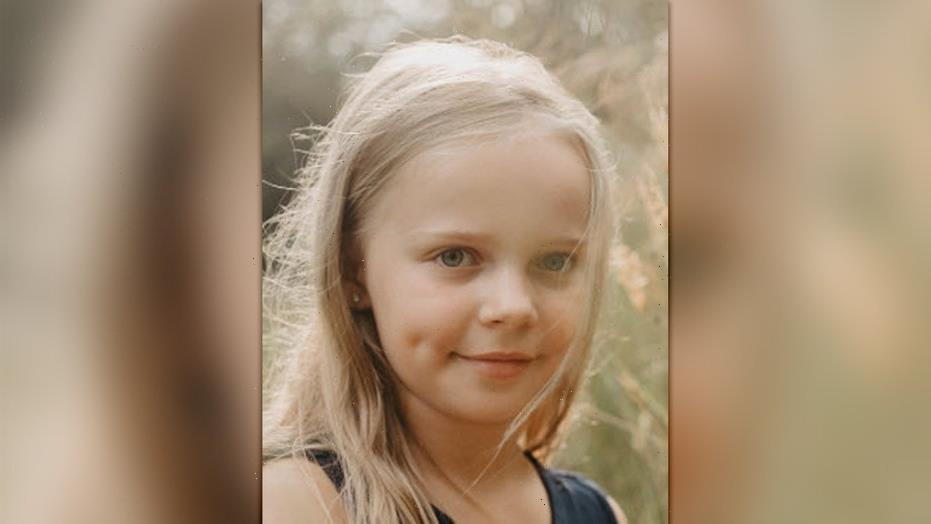 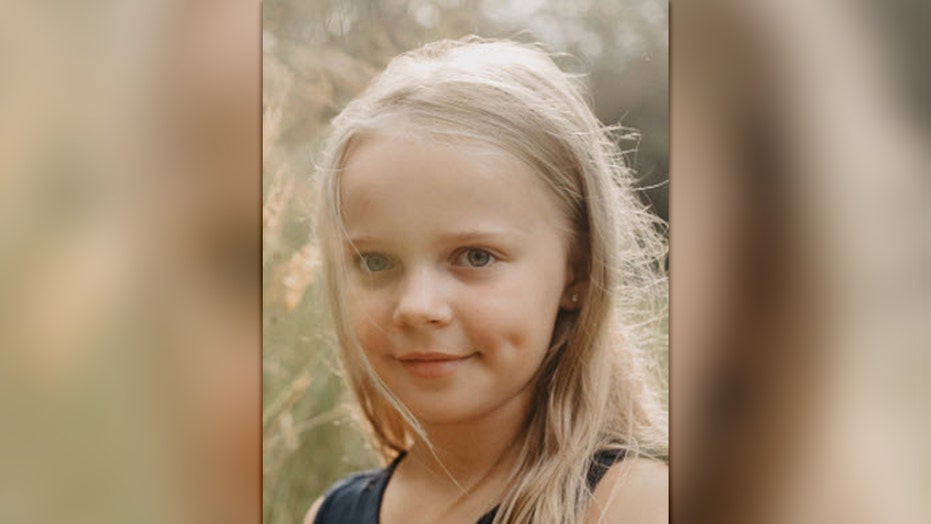 A Texas dad who allegedly faked claims of child abuse against the mother of his 10-year-old daughter during a custody battle last year is now accused of abducting the girl, according to authorities.

Sophie Long is believed to have been taken by her 42-year-old father, Michael Long – who does not have custodial rights, according to the Texas Department of Public Safety.

Michael Long created a viral GoFundMe campaign and shared videos in 2020 amid a battle with his ex-wife Kelly Long over the custody of their three children. 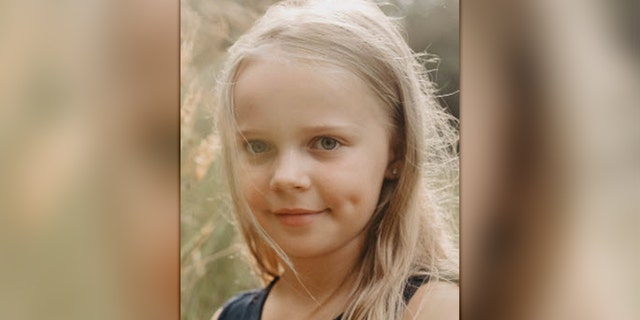 Sophie Alese Long is 5 feet tall and weighs around 95 pounds, according to authorities. She has blue eyes, blonde hair and a scar from a burn on one of her arms.
(Texas Department of Public Safety)

The campaign included a harrowing, 20-minute YouTube video titled #standwithsophie that showed the girl in apparent distress and saying she did not want to visit with her mother, Kelly Long, whom Michael Long accused of abusing the child.

The mother denied those allegations, and last year a court-appointed amicus attorney assigned to represent their children’s best interests described the video as “self-produced” and “heavily edited.” The attorney recommended that Kelly Long be granted sole legal custody.

Court filings at the time alleged that Michael Long barely sent the children to school and coached the children on how to respond to questions. He also allegedly repeatedly had the oldest examined for signs of sexual abuse – of which doctors found none.

The amicus attorney also found “deep concerns” over “the children’s immediate emotional health and safety while in their father’s care” and accused him of monetizing the custody battle for his own profit at his kids’ expense. 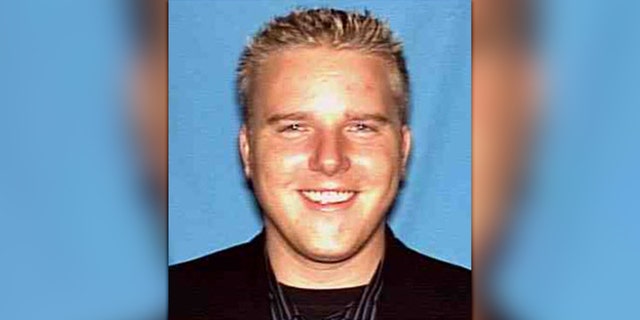 The attorney also claimed the GoFundMe fundraiser had raised more than $200,000 based on fraudulent accusations against Sophie’s mother. When accessed Wednesday it was closed to new donations.

And at one point, Kelly Long was forced to hide out with her children at a hotel from “a gun-carrying, angry social media mob who had been given her home address,” – prompting Frisco police to publicly state Sophie was safe with her mother in order to help calm the situation, according to the Routzon Law Firm of Keller, Texas.

“Experts believe that Michael Long’s actions form a textbook example of ‘parental alienation’ – a type of child abuse in which he has consistently used psychological manipulation to turn the children against the other parent,” the firm said in a statement at the time.

Spokespersons for Routzon did not immediately respond to Fox News requests for comment Wednesday.

Sophie is 5 feet tall and weighs around 95 pounds, according to authorities. She has blue eyes, blonde hair and a scar from a burn on one of her arms.

They were last seen in Seguin, Texas, on July 12.

Investigators said they believe Long could be trying to take his daughter to Arizona, Colorado, Utah, Mexico or Argentina.

He may be driving a white 2010 Ford Edge SUV or a gray van with tinted windows, an NRA sticker and a black roof rack, according to authorities.

Who invented the selfie?