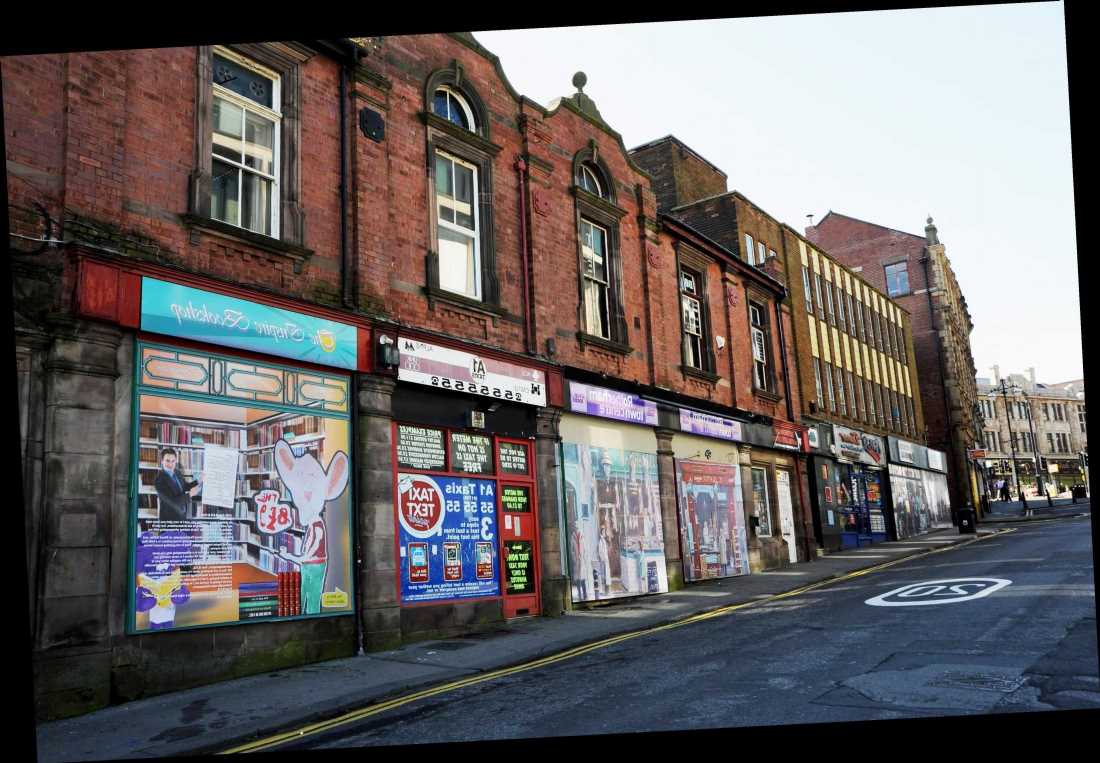 BRITAIN’s most deprived and least productive regions have received the least amount of public spending over the last two decades, damning research has found.

In contrast, spending on this crucial infrastructure is higher in regions that are already more productive, research by the Onward think tank found.

The amount of per person spending in London on Research and Development – crucial to boosting productivity levels – was nearly twice the UK average since 2001.

The capital also got nearly three times as much investment in transport than the rest of England.

The analysis also warned that spending on affordable housing will be five times as much in London than the rest of England by the end of the five-year period between 2016 and 2021.

And the capital enjoyed nearly five times as much spending on culture as the rest of England in the last decade.

The research exposes why successive governments have failed to close the growing gap in living standards and productivity between the regions in the UK.

The report’s author and Tory MP Neil O’Brien, a former advisor to former Chancellor George Osborne and Theresa May, said the research laid bare the importance of Boris Johnson’s agenda to close the geographical inequality gap.

He said: “For decades we have piled fertilizer on the parts of our economy that are already flourishing while refusing to water the seeds of growth elsewhere. The PM’s mission to level up poorer parts of the country is vital.”

The report said the Chancellor Rishi Sunak must unwind decades of fiscal decision-making that has left productive spending skewed towards already prosperous places if he is to succeed in “levelling up” regional growth.