THERESA May says she is under no obligation to consult Parliament on when to kick-start Brexit negotiations – but will give MPs a say.

The Prime Minister has the power alone to trigger Article 50, her spokesman said, despite a legal challenge to the EU referendum decision. 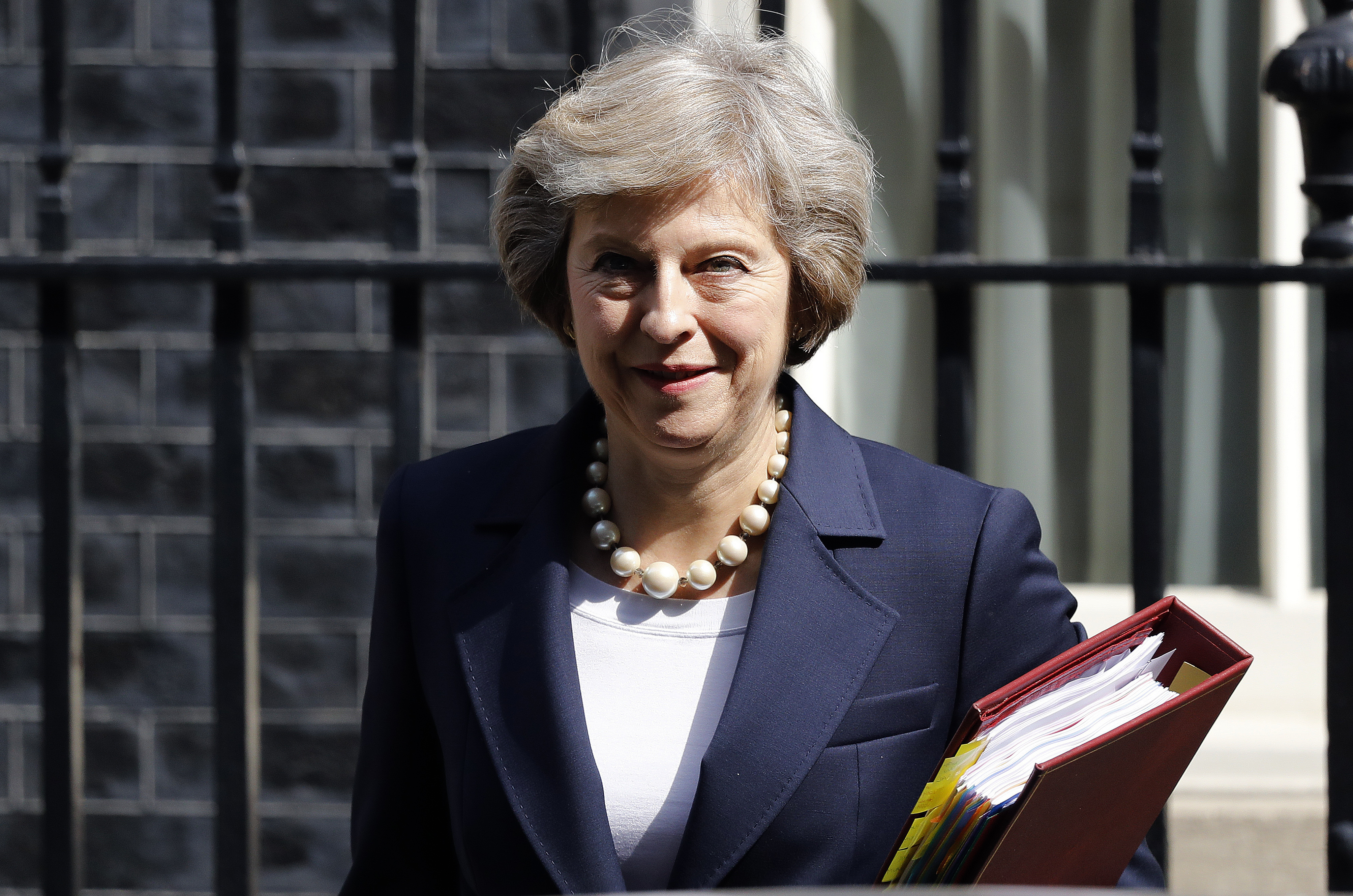 It also comes after Labour leadership challenger Owen Smith called for a second public vote on the terms of our extraction from the trading bloc.

But the Number 10 spokesman dismissed the idea, saying he is “not the leader of the Labour party”. 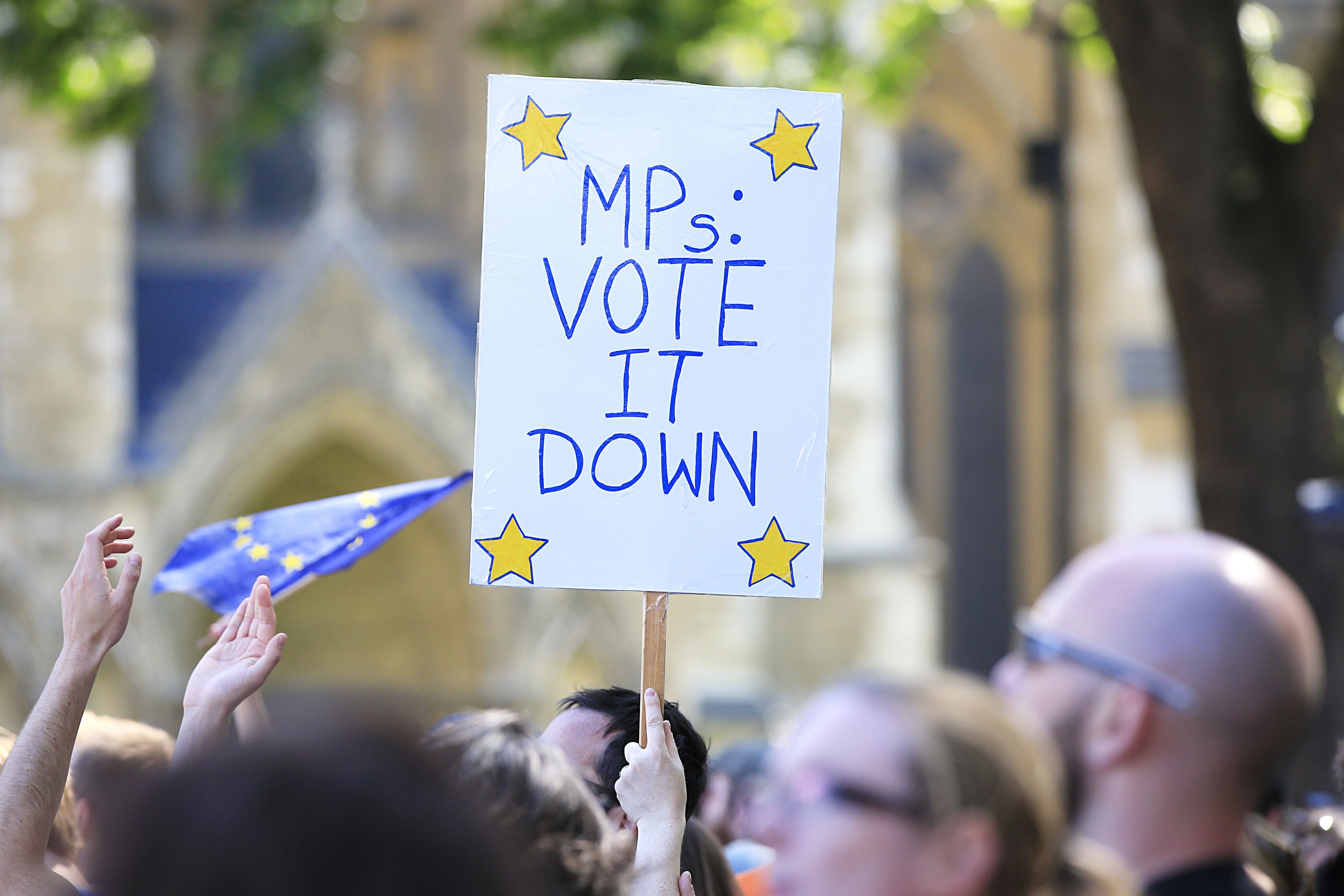 Mrs May has said repeatedly since she took over from David Cameron that she intends to invoke Article 50 – which starts the two-year timetable to remove the UK from the EU, in 2017.

There have been calls for that decision to be made by Parliament, and not by the Prime Minister alone. 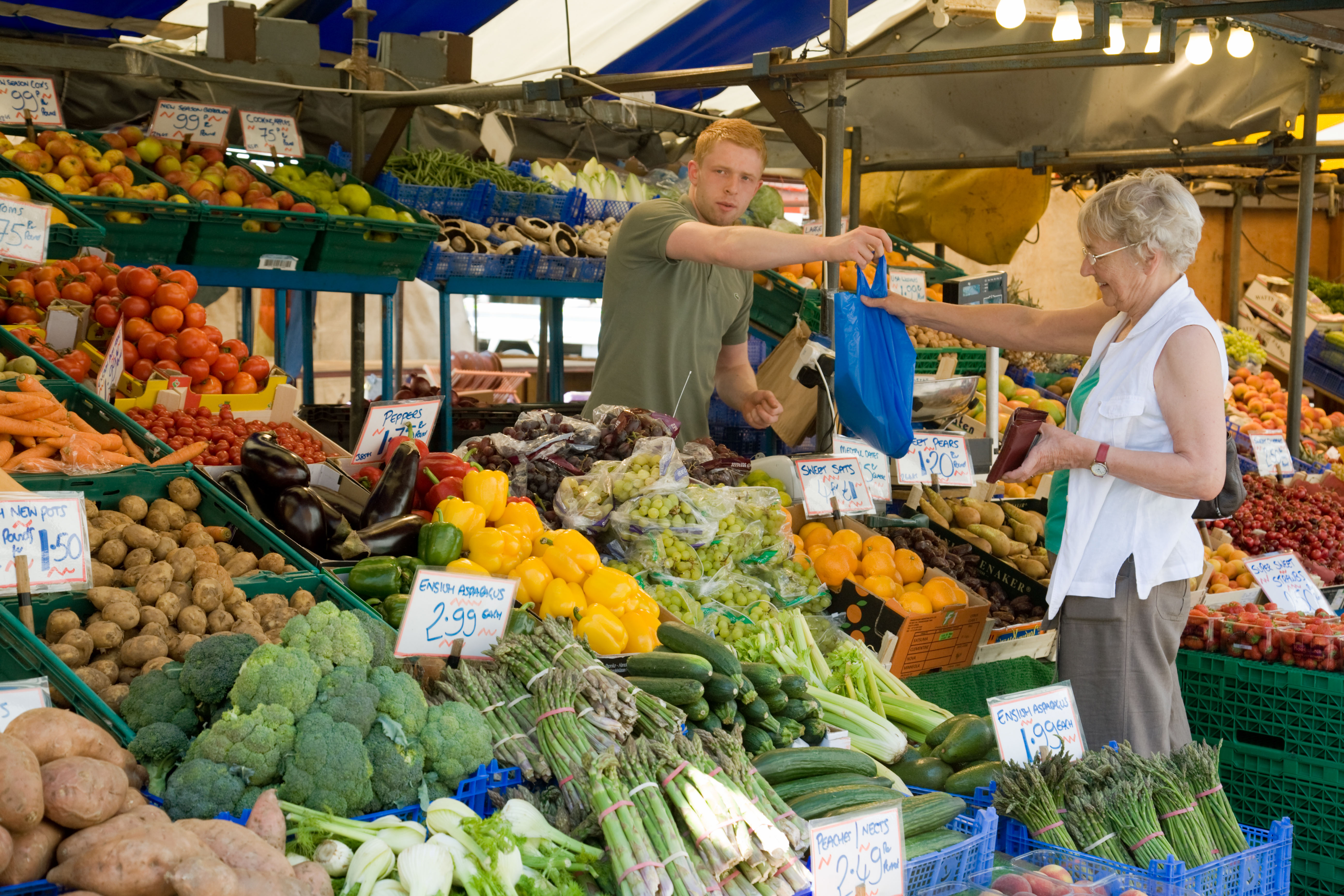 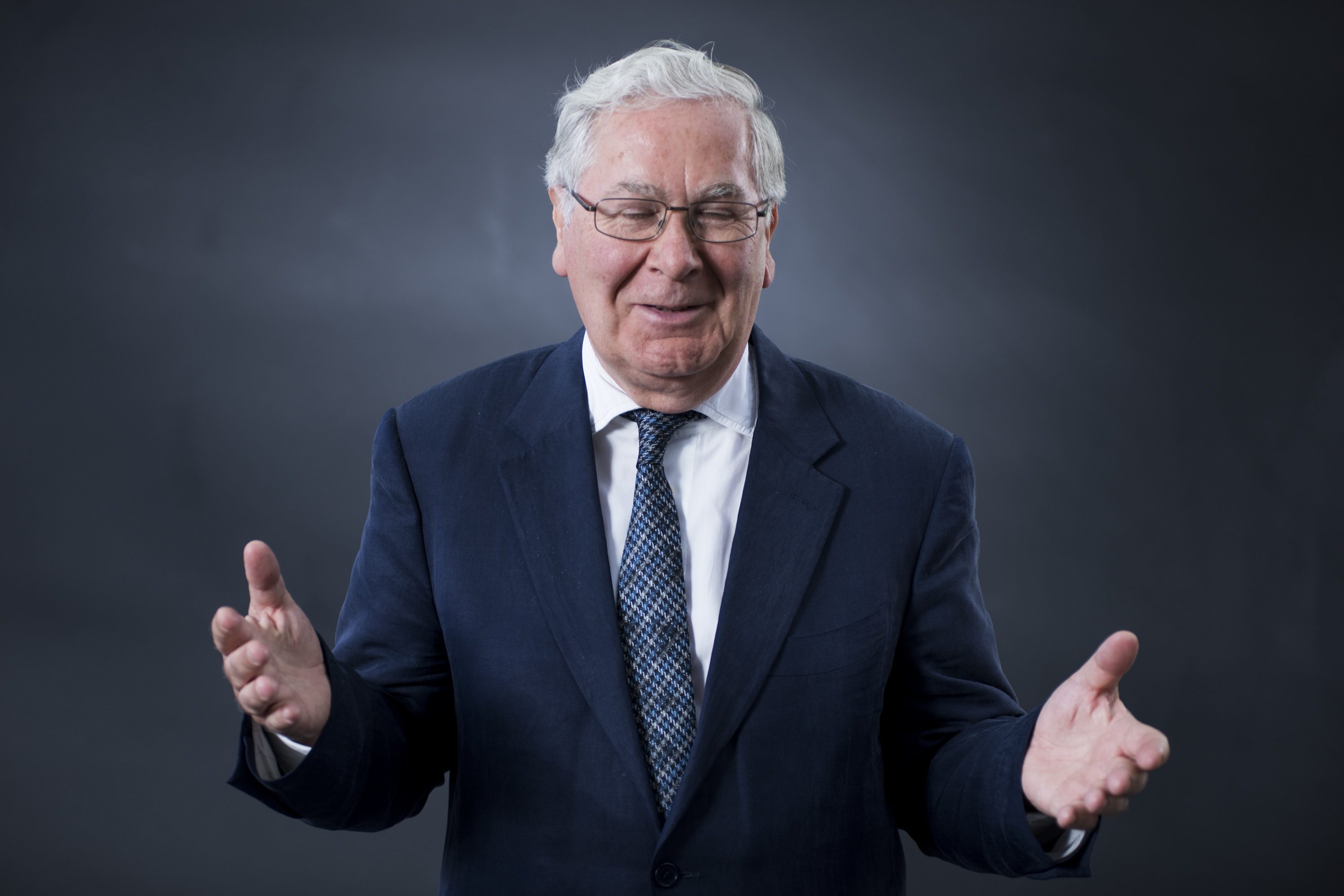 'BRITAIN BETTER OUT OF EU' 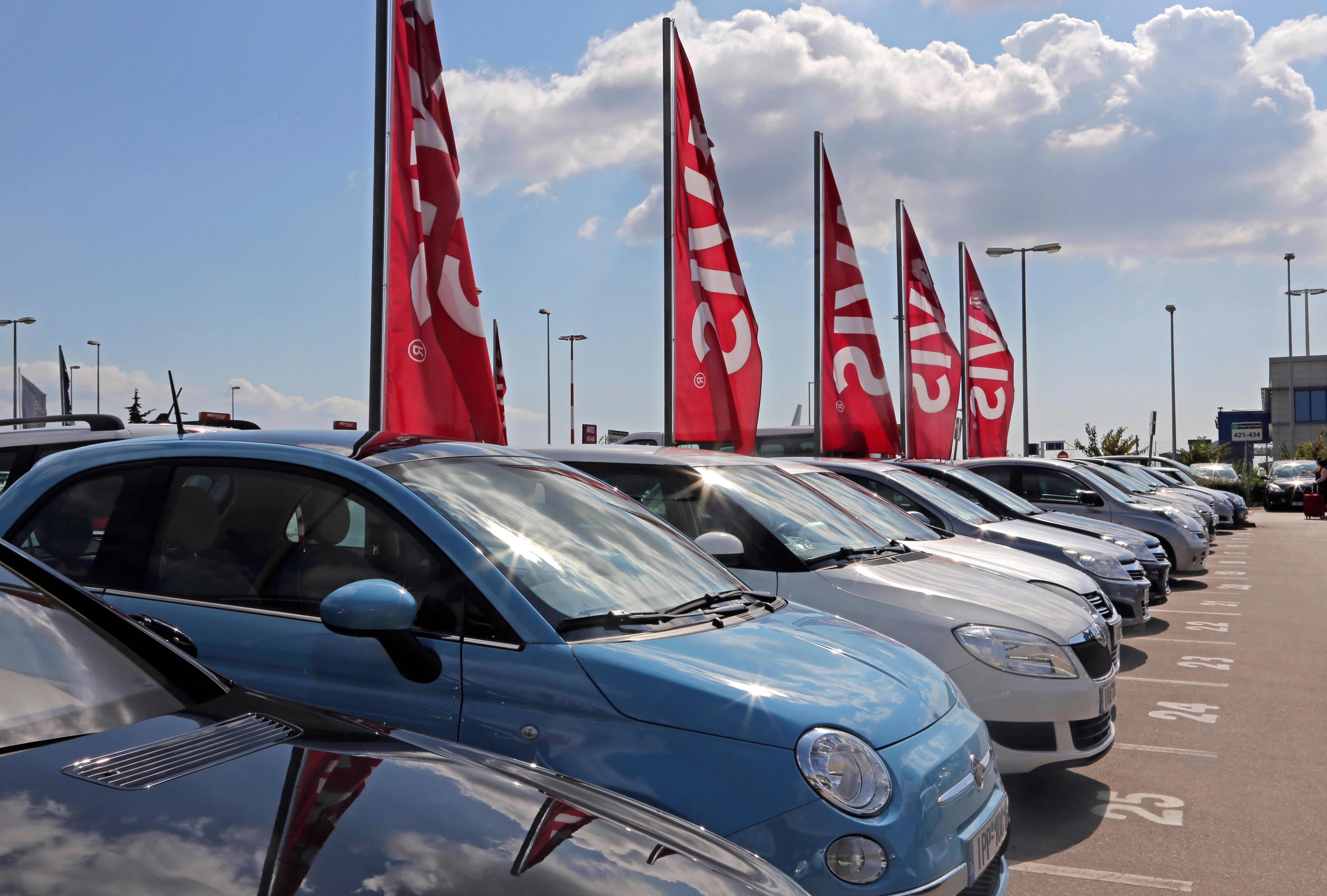 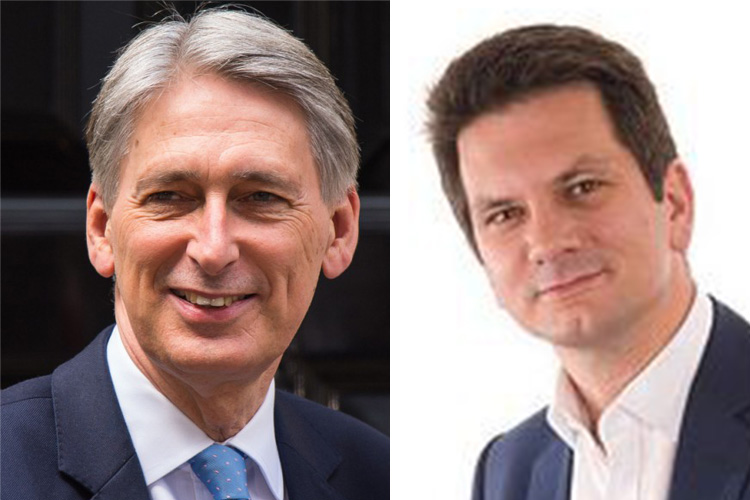 And her timetable could be thrown off by campaigners, who have crowd-sourced funds to take the issue to the High Court.

They are confident their “People’s Challenge” will go ahead, and claim the rights they enjoy as British citizens inside the EU cannot be taken away unless the Acts of Parliament giving effect to EU law are repealed by Parliament. 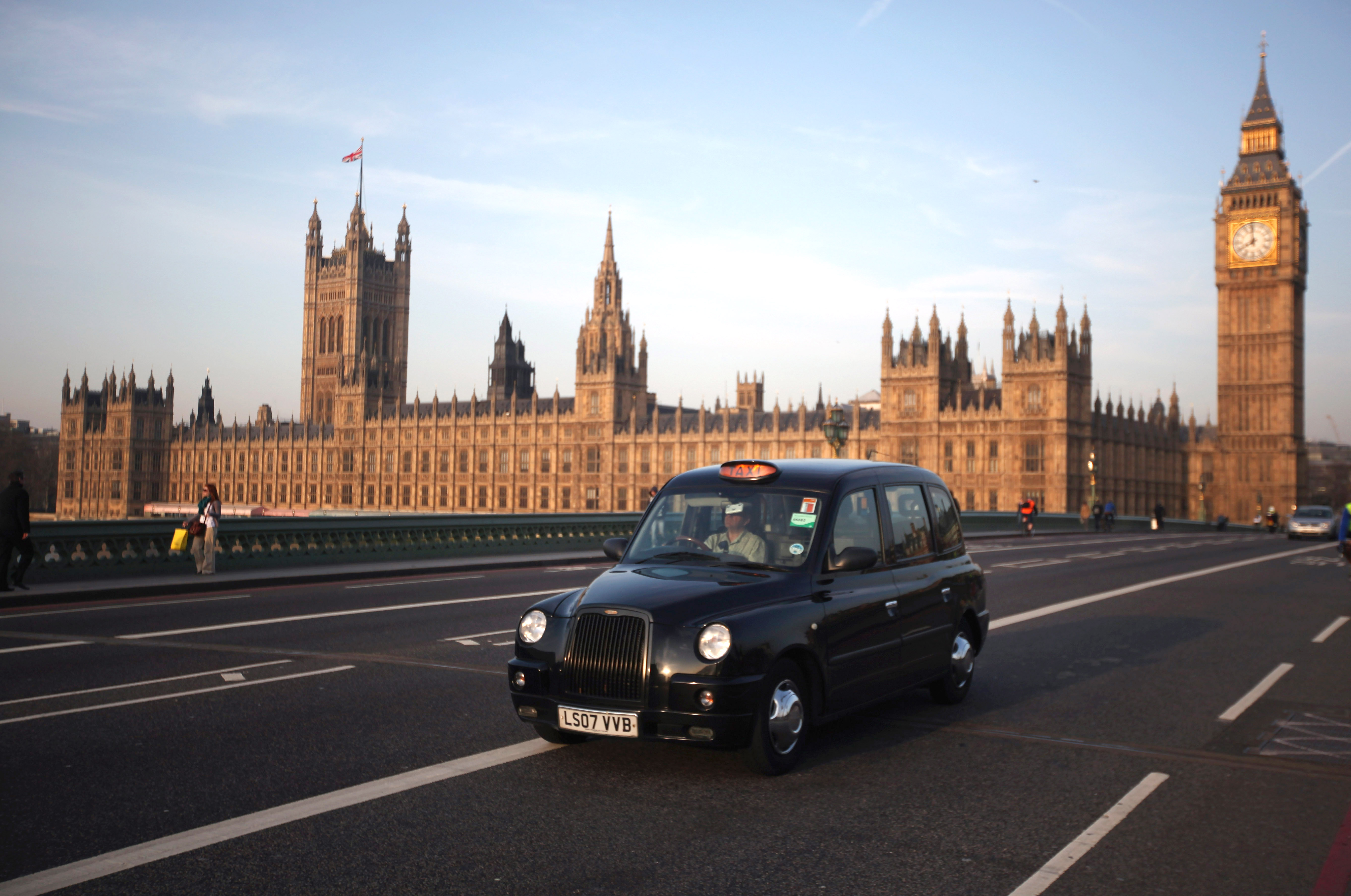 Any vote in the House of Commons on Brexit is unlikely to be passed, with around 480 MPs having backed Remain ahead of the June 23 vote.

But Mrs May’s team confirmed they are under no legal obligation to hold a parliamentary vote to trigger the formal exit procedure.

“That position has been well set out," the spokesman told reporters.

"We have been very clear parliament will have a say."