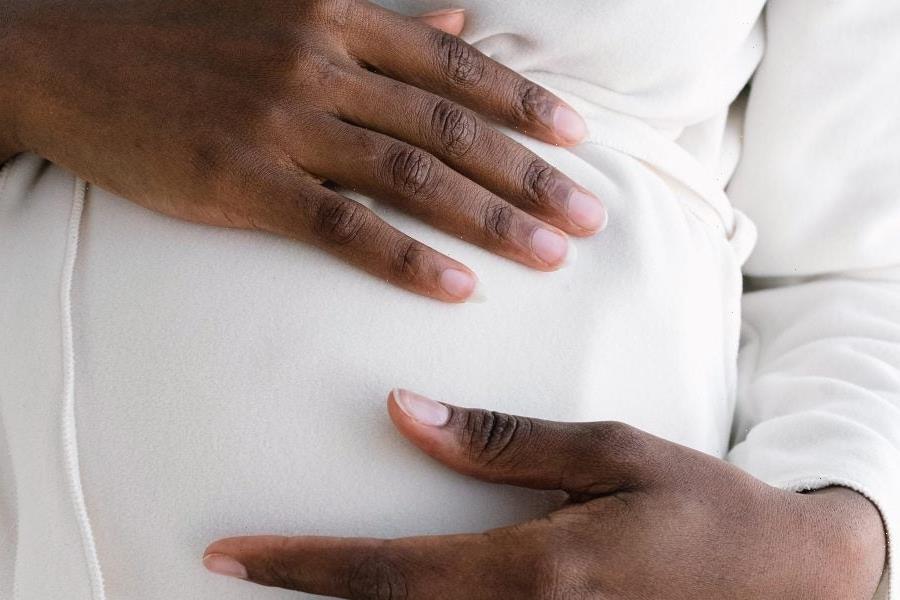 The world is reeling after the Supreme Court overturned Roe v. Wade last week, a decision that allows abortion bans in nearly half of the country.

Now, corporations have been making announcements of their plans to support their employees in access to abortion if needed. Although a large number of companies already cover abortion care in most health insurance packages, major employers are adding allowances that will cover travel costs. This comes on the heels of states like Texas launching “trigger laws,” which prevent abortion in nearly all cases, including rape and domestic violence. The Texas Tribune explained that “domestic violence victims are among the least likely to be able to travel out of state or safely self-manage a medication abortion at home, leaving them no choice but to carry a pregnancy to term. The state’s abortion ban does not have exceptions for rape or incest.”

In response, companies are taking action to help reconcile this devastating blow employees that are being stripped of their reproductive rights in their home states, and would subsequently be forced to seek abortion elsewhere.

“This decision will hurt millions of women by taking away access to safe, and private reproductive healthcare services,” Kristin Sverchek, Lyft’s president of business affairs, said in a statement reported in the Wall Street Journal.

“After this morning’s Supreme Court ruling, we reiterated to employees that Uber’s insurance plans in the U.S. already cover a range of reproductive health benefits, including pregnancy termination and travel expenses to access healthcare,” Uber said in a statement as well.