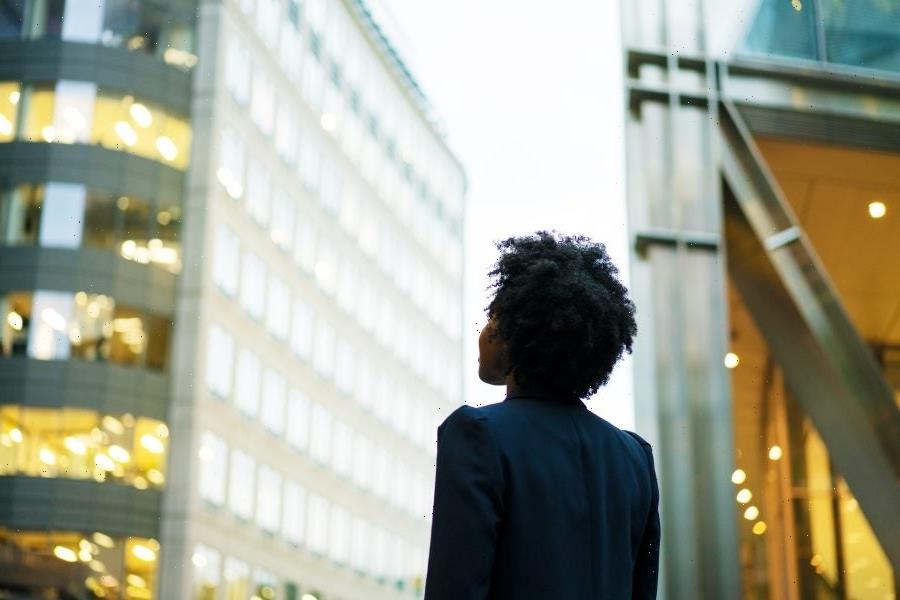 When Sheerese Floyd left her job to focus on building her marketing business, she felt like it was the start of the best part of her life. But just two years in, she realized there was a lot about the entrepreneurial journey she wasn’t aware of. Namely, the loneliness.

“I was really isolated,” she told ESSENCE. The Dallas,TX native explained that although her business was doing well and living costs were manageable, being her own boss didn’t wasn’t the way she imagined. “I hit a wall where I was lonely because it was just me and my assistant, and I didn’t feel completely fulfilled in the way entrepreneurship had been sold to me.”

According to a 2016 report released by the UK-based firm Ultimate Finance, more than 73% of business owners admitted to feeling lonely, with a third saying they experience those feelings on a regular basis.

This loneliness can lead entrepreneurs down a more concerning path if the feeling goes unchecked. UC Berkeley study found that 72% of entrepreneurs named mental health concerns. The results also showed entrepreneurs were significantly more likely to report a lifetime history of depression (30%), ADHD (29%), substance use conditions (12%), and bipolar diagnosis (11%).

These challenges likely stem from preconceived notions about the joy and freedom that comes with entrepreneurship. While true, there’s much more to owning a business than making your own schedule. It can be financially distressing.

“Although I was so happy to strike out on my own at first, quite frankly, that faded fast because the expenses were a little bit higher than I expected,” Floyd told ESSENCE, sharing she that large health insurance premiums ate up a large part of her income. This was an aspect of business ownership she didn’t account due to years of coverage provided by her former employers.

Brittany Applegate, a Chicago-based advertising executive can attest to this financial shortfall in her transition to full-time entrepreneurship as well. From 2017 to 2019 she ran her own advertising and marketing consultancy along with a resume-writing agency after exiting a corporate role that was no longer a fit for her. Although this was her dream, reality struck hard.

“I definitely jumped too soon,” she admitted. “There was so much I didn’t know about running a business, including properly forecasting my expenses.”

After having a tough conversation with herself, Applegate said she decided to pivot back into the corporate sector in 2019 to not only earn a steady paycheck, but to glean more insight into how to manage a company from the inside out. “I pay attention to everything,” she said. “There’s no better education about being an entrepreneur than working at an already successful company.”

Applegate also admitted that she was glad to have secured a stable position at the time she did, just before the pandemic and subsequent looming recession.

“It feels nice to know exactly when my money is coming in all the time, not going to lie.” She also pointed out that she had to turn away from the notion that she “sold out” because she returned to the corporate sector.

“There’s this idea that a person has to align with a specific version of entrepreneurship to be considered one, and I had remove myself from that,” she continued, pointing that her brands continued even after she accepted a 9-5 job. “I’m still a business owner, I just have even more security and there’s nothing wrong with that.”