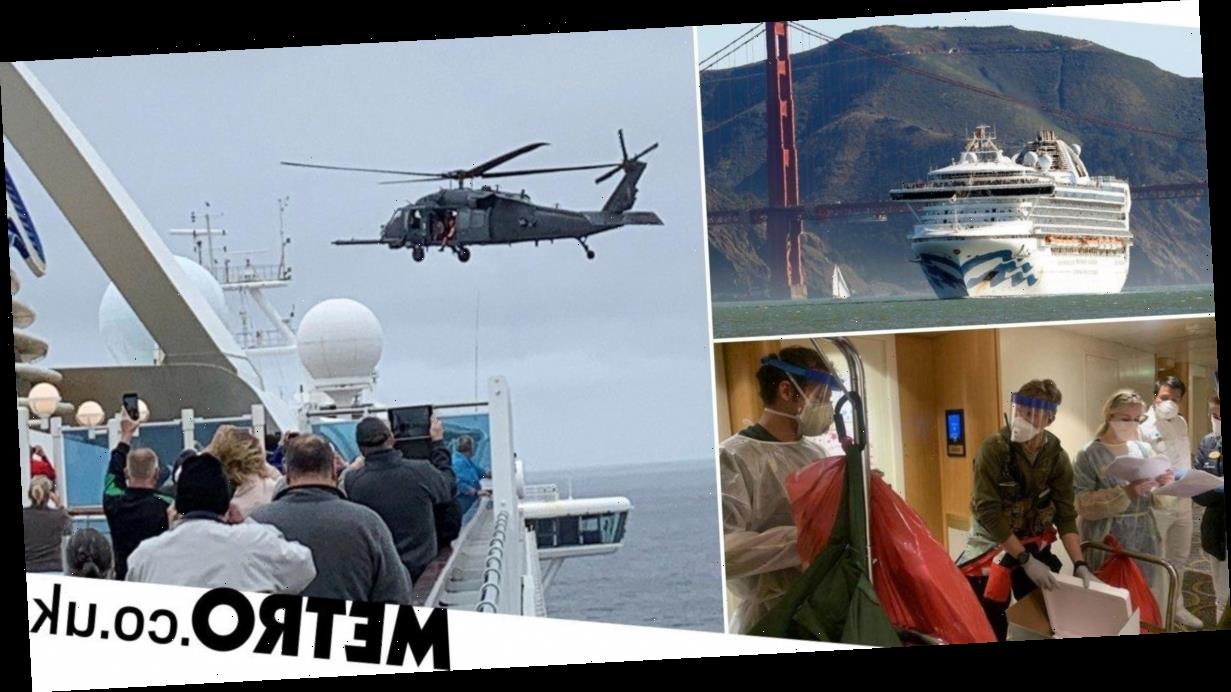 Thousands stranded on cruise ship after 21 cases of coronavirus confirmed

Officials are deciding where to dock a cruise ship floating off the coast of California after 21 people on board tested positive for coronavirus.

The Grand Princess, with 3,500 people aboard, is currently in international waters off San Francisco, USA, but authorities want it to dock in a non-commercial port so all passengers and crew can be tested.

There are 140 Britons on board and all passengers have been ordered to remain in their cabins.

A military helicopter crew lowered test kits on to the 951ft Grand Princess by rope on Thursday and later retrieved them for analysis as the vessel waited off San Francisco, under orders to keep its distance from shore.

US President Donald Trump, speaking at the US Centres for Disease Control and Prevention in Atlanta, said he would have preferred not to let the passengers disembark onto American soil but will defer to the recommendations of medical experts.

He said: ‘I don’t need to have the numbers double because of one ship that wasn’t our fault.

‘And it wasn’t the fault of the people on the ship either. Okay? It wasn’t their fault either. And they are mostly Americans.’

US vice-president Mike Pence confirmed the 21 positive tests on Friday, saying 19 of them are crew members.

He added: ‘All passengers and crew will be tested for the virus. Those that will need to be quarantined will be quarantined. Those who will require medical help will receive it.’

Among those on board is Kari Kolstoe, a retiree from North Dakota with stage-4 cancer.

Kolstoe, 60, said she and her husband, Paul, 61, had looked forward to the Grand Princess cruise to Hawaii as a brief, badly needed respite from the grind of medical intervention she has endured for the past 18 months.

She is worried that being on board could cause a fateful delay to her next round of chemotherapy.

‘It’s still a worry that I’m going to not get back.’

Besides the implications for cancer treatment is the fear of falling ill from exposure to a respiratory virus especially dangerous to older people with chronic health conditions and suppressed immunity.

‘I’m very at risk for this,’ said Kolstoe, whose rare form of neuroendocrine cancer has spread throughout her body. ‘Me staying on here for a lot of reasons isn’t good.’

Health officials trying to establish whether the virus is circulating on the Grand Princess undertook the testing after reporting that a passenger on a previous voyage of the ship, in February, died of the disease.

In the past few days, health authorities disclosed that at least 10 other people who were on the same journey were also found to be infected.

Some passengers on that trip stayed aboard for the current voyage, which increased crew members’ exposure to the virus.

Yesterday, Thai authorities blocked a separate cruise ship from docking in the country due to concerns over the fact a number of passengers are from Italy – which with almost 200 virus deaths is the centre of Europe’s epidemic.

Another Princess cruise ship, the Diamond Princess, was quarantined for two weeks in Yokohama, Japan, last month because of the virus, and ultimately about 700 of the 3,700 people aboard became infected. 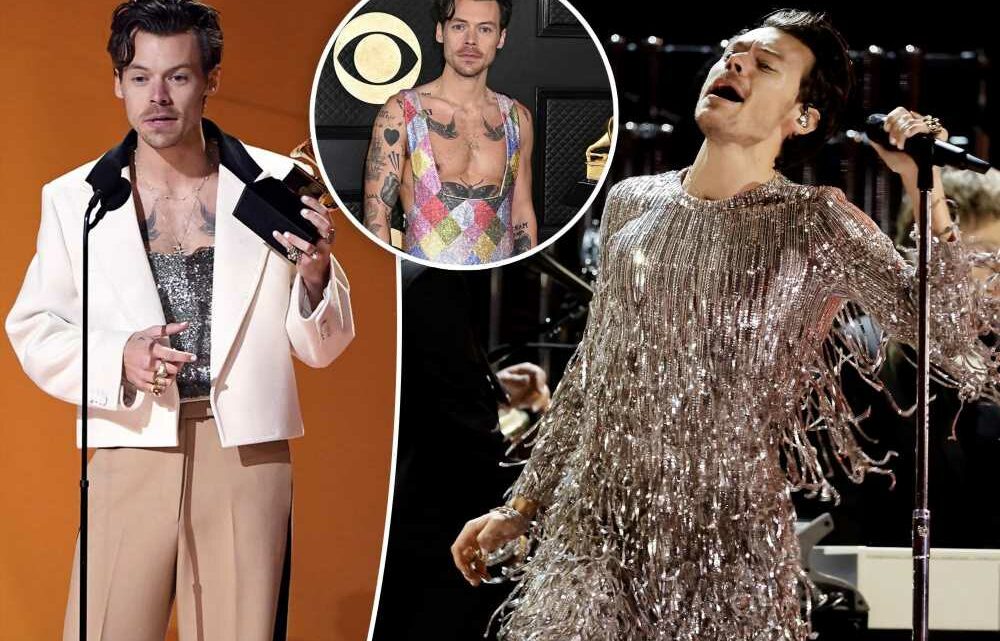