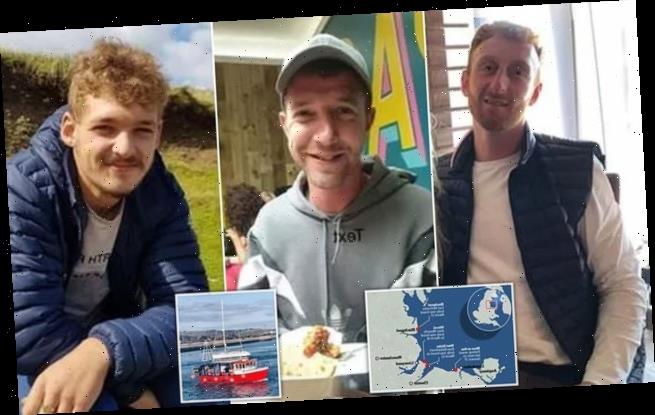 Three bodies found on the North West coast have been confirmed as fishermen whose boat went missing from North Wales more than two months ago, police have said.

Carl McGrath, 34, Ross Ballantine 39, and Alan Minard, 20, were on board the Nicola Faith fishing boat when it left Conwy on January 27.

A major search was launched when the boat failed to return but was stood down two days after their disappearance when nothing was found.

Earlier this month, the bodies of three men were recovered off Wirral and Blackpool.

Mr Ballentine’s remains were found in West Kirby, Wirral, on March 12, before Mr McGrath’s body washed up on March 13.

Last week, North Wales Police confirmed the bodies were those of the two fishermen.

On Tuesday evening, a force spokesman also confirmed that the third body, found in Wirral on March 14, was Mr Minard. 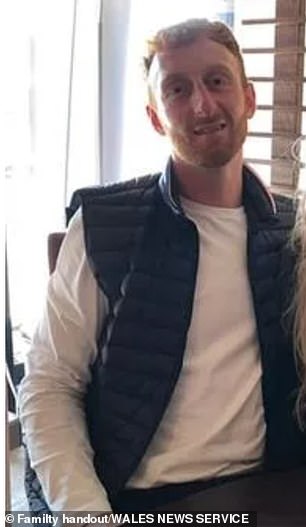 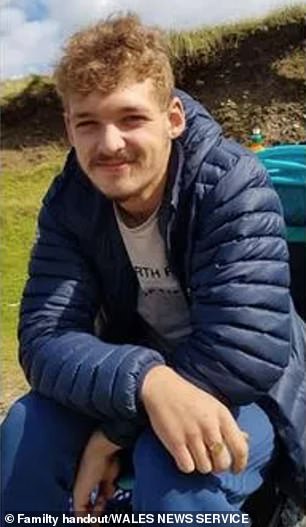 Police have confirmed the identity of the three bodies as the three fishermen who went missing more than two months ago. Pictured: Left, Carl McGrath, 34, right, Alan Minard, 20 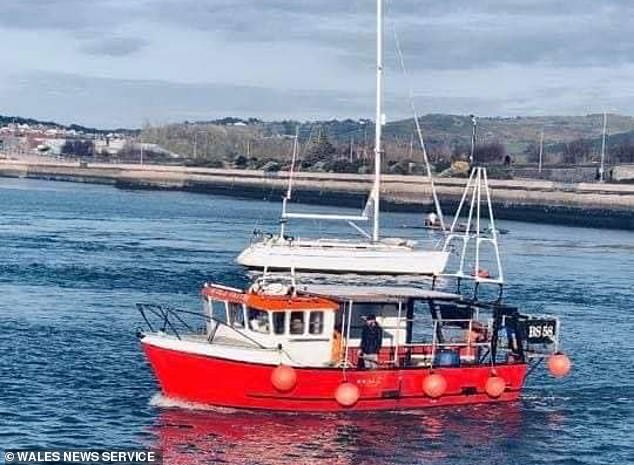 The Nicola Faith fishing boat (pictured) was last seen off the coast of Conwy, north Wales, on January 27 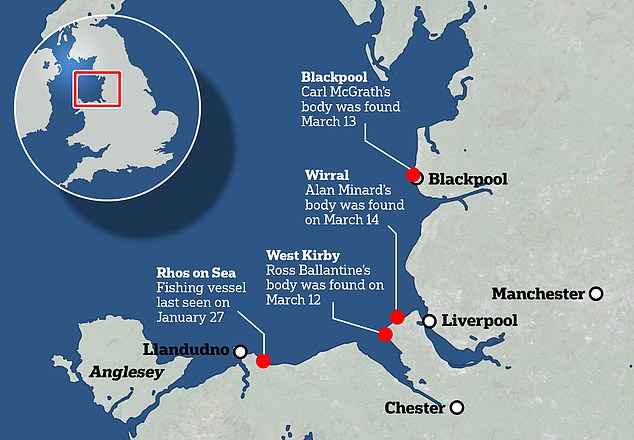 The force said: ‘The family have been informed and are being supported by specially trained officers.

‘The family would like to thank the local community and businesses for their tremendous support and donations, and request that their privacy be respected at this time. 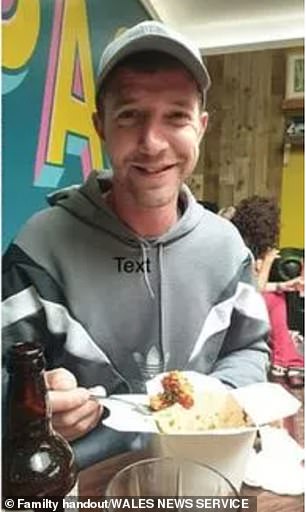 ‘The thoughts of everyone at North Wales Police remains with the families and friends of the three fishermen.’

Rescue teams from Rhyl, Bangor and Llandudno were joined by five RNLI crews in a massive search and rescue operation when the boat failed to return.

The operation extended over 100 miles north from Conwy to Kirkcudbrightshire, Scotland.

But it was stood down two days after their disappearance when nothing was found.

One of the vessel’s life rafts was found off the coast of south west Scotland earlier this month.

More than £84,000 was raised on a JustGiving page set up by the families of the missing men to pay for a private search.

In a statement on its Facebook page, Llandudno Coastguard said: ‘North Wales Police have this evening confirmed that the body of a man found on the Wirral on March 14 is that of Alan Minard, a member of crew from the fishing vessel Nicola Faith which went missing earlier this year.

‘All three crew have now been accounted for but the search for the vessel itself continues.

‘The team wish to extend their deepest sympathies to the families of the three fishermen at this incredibly difficult time.’

Meanwhile, the search for the missing fishing vessel is continuing, with expert David Mearns becoming involved in the search following a crowdfunding campaign.

The Marine Accident Investigation Branch is also carrying out an investigation, and has been involved in searches off the coast of North Wales. 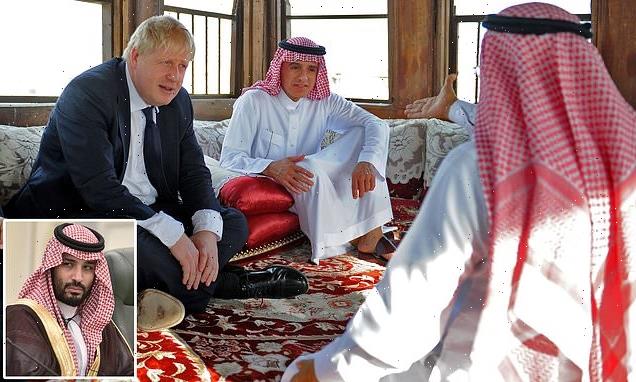 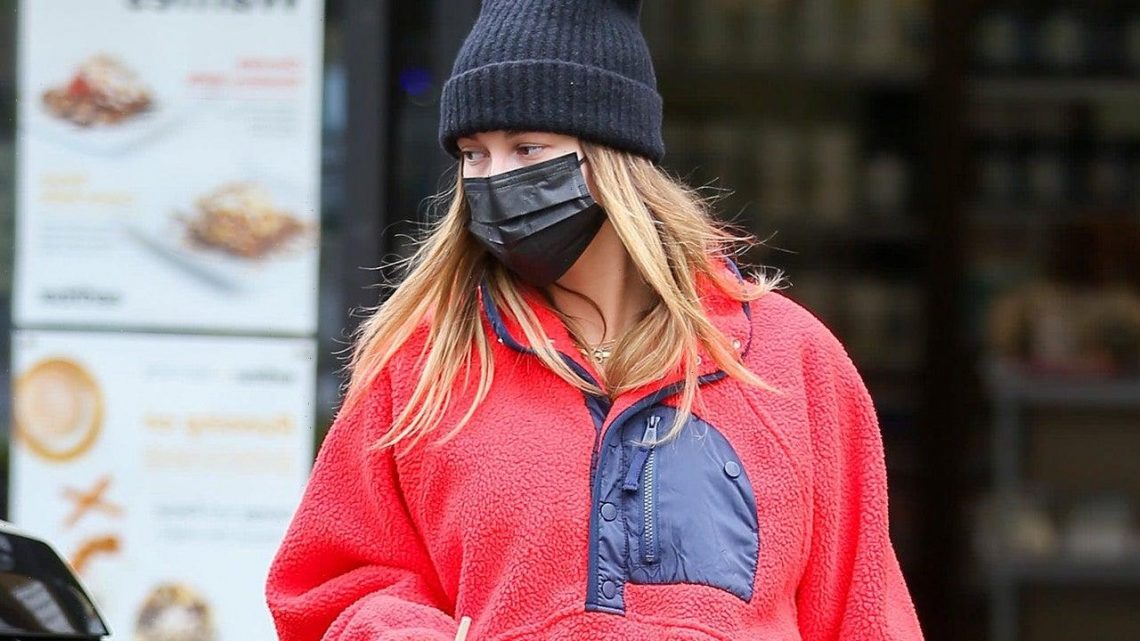