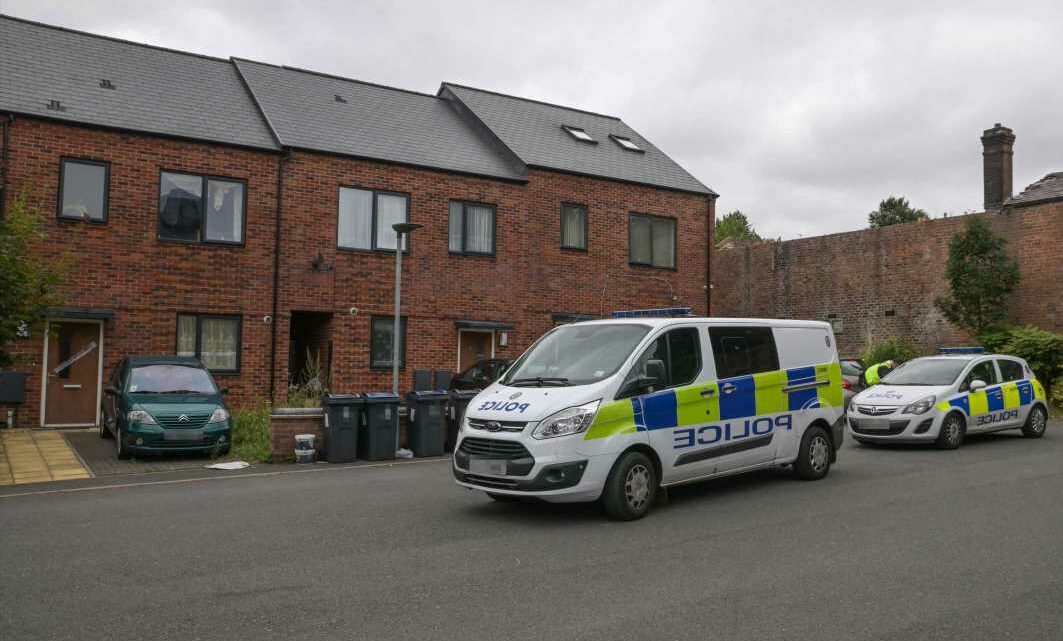 A TODDLER has been seriously injured after falling from a first-floor window.

The little girl fell around 12ft from a house in Birmingham, West Midlands, just before 6pm yesterday. 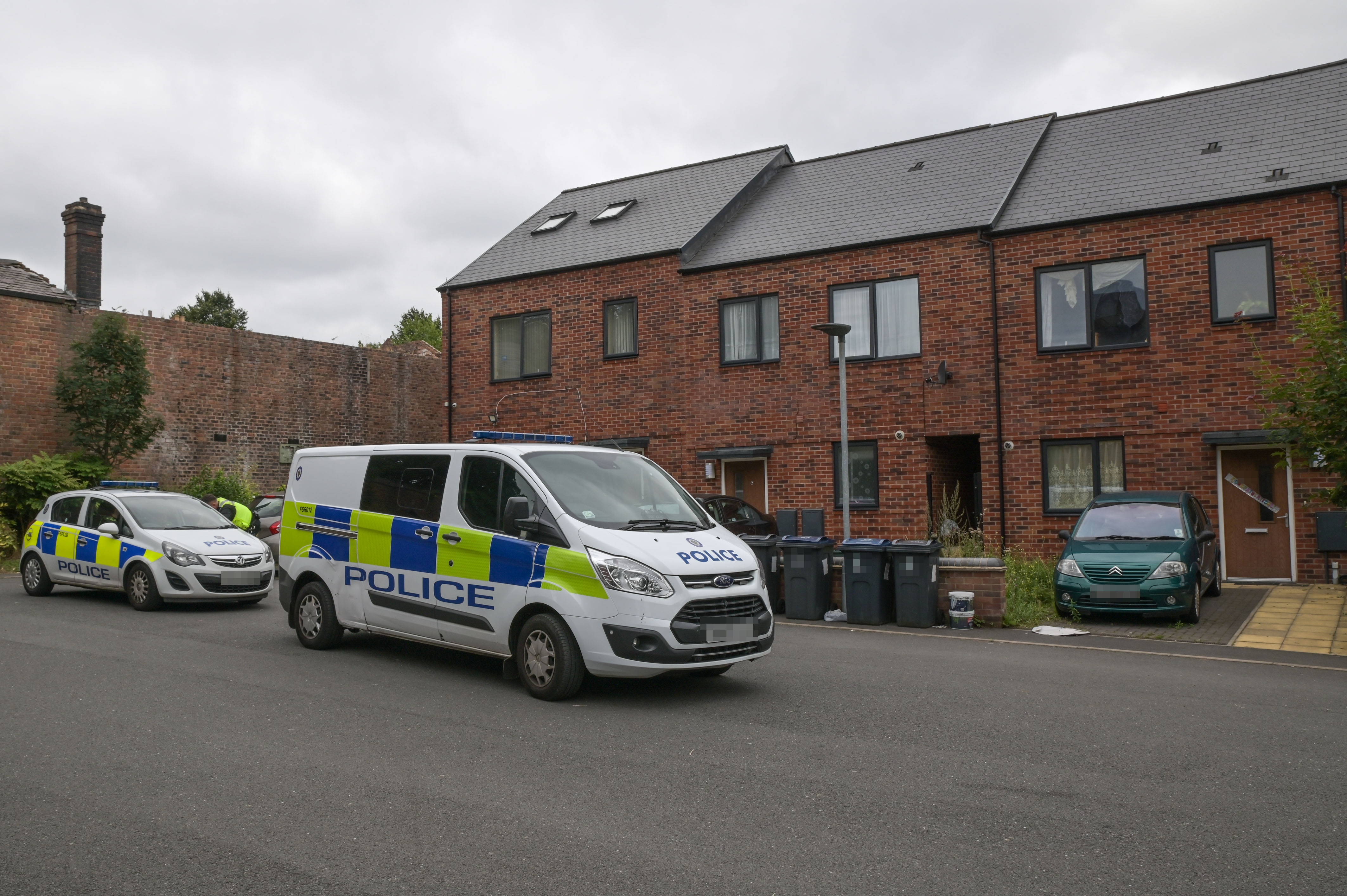 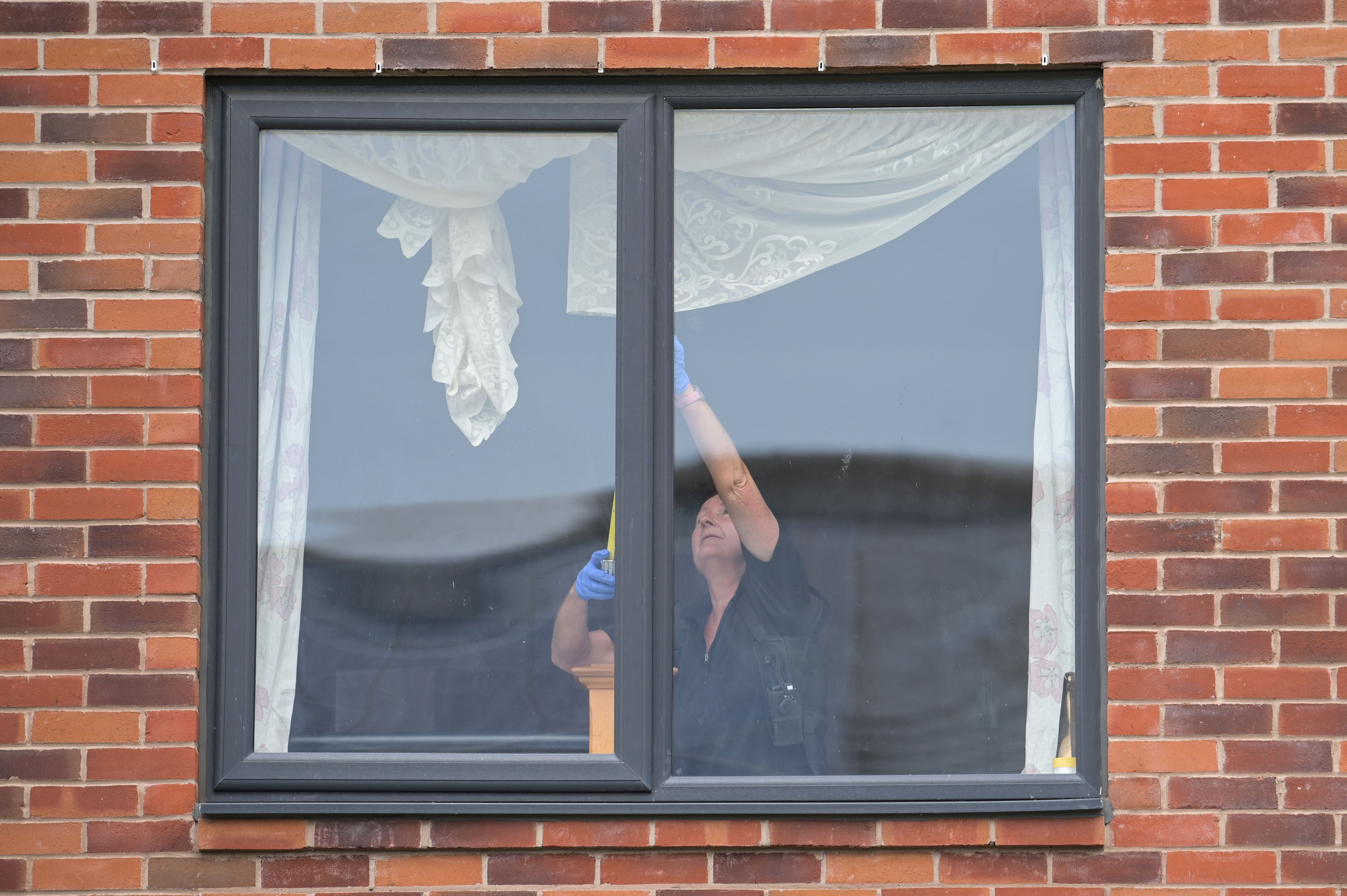 She was rushed to hospital, where her injuries aren't life-threatening, police said.

Emergency services were scrambled to the scene after the child's horror fall.

Police are investigating the incident which took place on a residential street, Perry Hall Drive.

Forensic officers were seen photographing the ground outside a newbuild house, and measuring the upstairs bedroom window.

A police spokesman said: "We are investigating after a young child fell from an upstairs window at an address in Perry Mill Drive, Birmingham, at about 5.50pm yesterday.

"The child was taken to hospital but thankfully her injuries are not believed to be life-threatening or life-changing."

A West Midlands Ambulance Service spokesman said: "We were called to reports of a patient who had fallen from height on Perry Mill Drive at 5.46pm yesterday. ‘

"On arrival we discovered one patient, a toddler, who was treated for potentially serious injuries before being taken to Birmingham Children’s Hospital for further treatment."

What A Poll Just Revealed About LeVar Burton
Recent Posts