Home » World News » Too big to fail: How do we solve a problem like Crown? 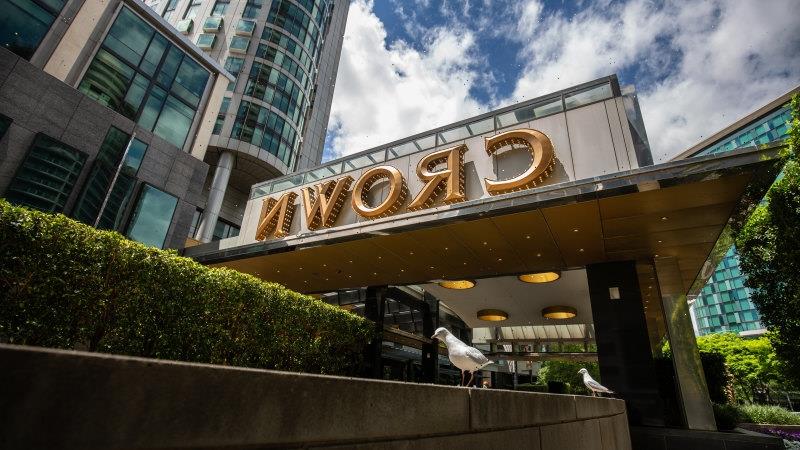 Too big to fail: How do we solve a problem like Crown?

For just over two hours on Tuesday, counsel assisting the royal commission into Crown, Adrian Finanzio, SC, gave his closing statement. It was scathing. While he will not make the final call on whether Crown has a future in Melbourne – that decision is up to commissioner Ray Finkelstein, QC – Mr Finanzio was adamant the company was unfit to operate its main business, a casino in Melbourne.

“The misconduct which has given rise to the loss of confidence and trust is at the most serious end of the spectrum …[it] has occurred over a long period of time and signs of it are still present. All of these matters weigh heavily in favour of a finding that the public interest would be better served by not having this licensee.” 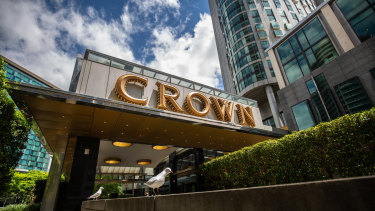 While not completely discounting Crown’s pledge to reform itself, Mr Finanzio went on to say: “Any decision to allow Crown to remain the licensee would be akin to placing in it a trust and confidence of the kind which has already been betrayed in such a comprehensive way and which only came to light under the eye or under the scrutiny of this commission and the [NSW gaming regulator’s] Bergin inquiry.”

From the day Crown Casino opened its doors 27 years ago in the World Trade Centre, then crossed the river to move into its enormous gaming and hotel complex three years later, it has inserted itself into Melbourne’s physical and cultural identity. The eruptions of gas-powered flames roaring into the night sky have become as much an emblem of the city as the geometric motif of Federation Square and the Arts Centre spire.

It also became a financial bonanza, not only for its shareholders, led by Kerry, then James Packer, but the state government which has raked in hundreds of millions of dollars in taxes. It is also the state’s biggest single-site employer with more than 12,000 staff. This organisation carries serious economic and political heft in Victoria.

It was hardly surprising then that, despite persistent concerns raised about it, Crown had the full support of successive state governments and much of the public. Any criticism was usually deflected by assurances that it was being closely monitored by an independent statutory authority, the Victorian Commission for Gambling and Liquor Regulation.

Successive investigations in Sydney and Melbourne have now ripped away that facade. What has been revealed is a company that has repeatedly and systematically skirted the law and, to say the least, fallen short of best business practice, all in the pursuit of financial gain.

For all of its bravado, Crown is facing financial ruin. If Mr Finkelstein were to determine that Crown was not a suitable entity to hold a gaming licence, and has little chance of redeeming itself, it would be politically implausible for the Andrews government to dismiss his recommendation.

Which raises the question for Victoria: is Crown too big to fail? If it were shuttered entirely, the state’s coffers and workers would suffer a shattering blow at a time when many need a job, and the state needs taxes.

Even so, The Age can see no grounds to disagree with the counsel assisting’s conclusion that Crown’s past wrongs mean it should have no future in Melbourne as a gambling company. Perhaps it can still own the building and run the restaurants and the hotel. But Crown Resorts’ reprehensible behaviour should rule this company out of running the casino. If that operation is to continue, it’s time it was taken over by a company which takes seriously its obligation to be a licensee of good repute. And it needs to be overseen by a watchdog with enough bite to ensure it stays that way.