Home » World News » Tragic mum, 52, ravaged by drugs THANKS judge for jailing her after she begged to go to prison to get clean 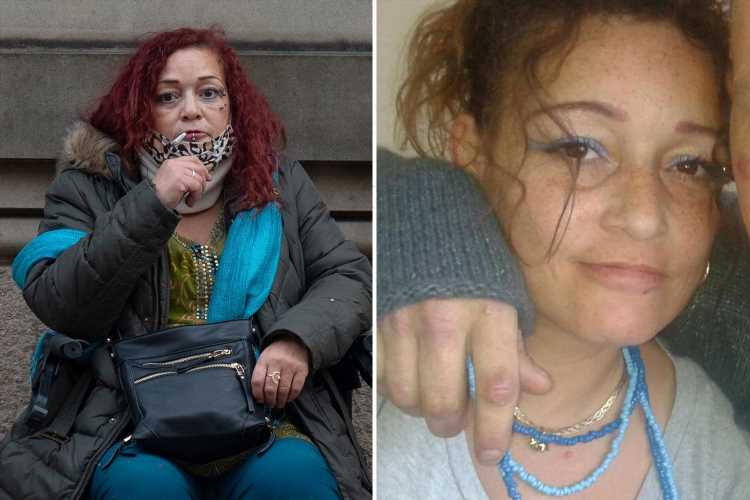 Tragic mum, 52, ravaged by drugs THANKS judge for jailing her after she begged to go to prison to get clean

A MUM whose life was wrecked by drugs has thanked a judge for JAILING her – claiming that it would help her to finally get clean.

Tragic Caroline Ogilvie, 52, was arrested after attempting to sneak class A drugs and steroids into HMP Buckley Hall, Manchester, to try to pay off a drug dealer she owed money. 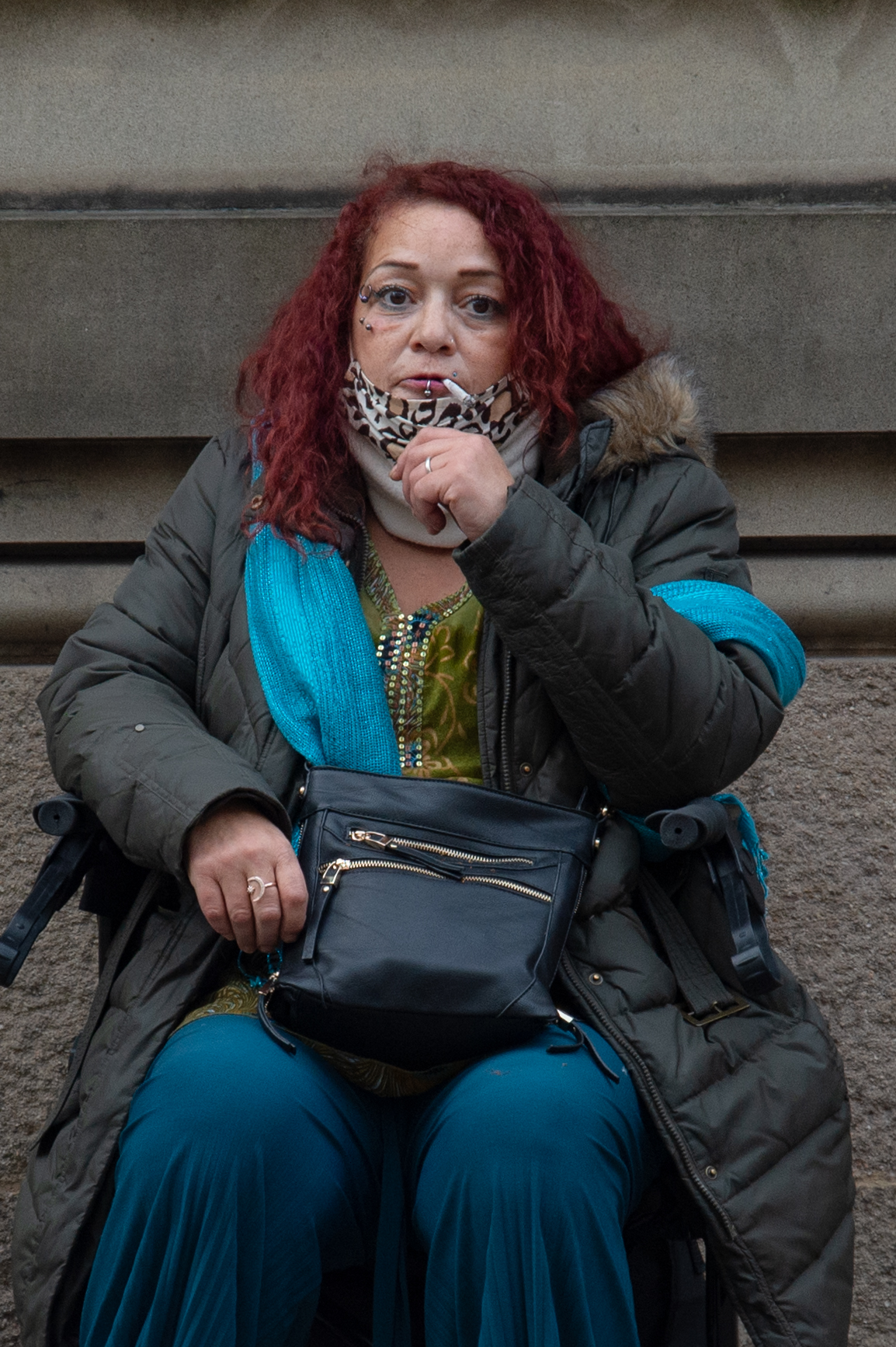 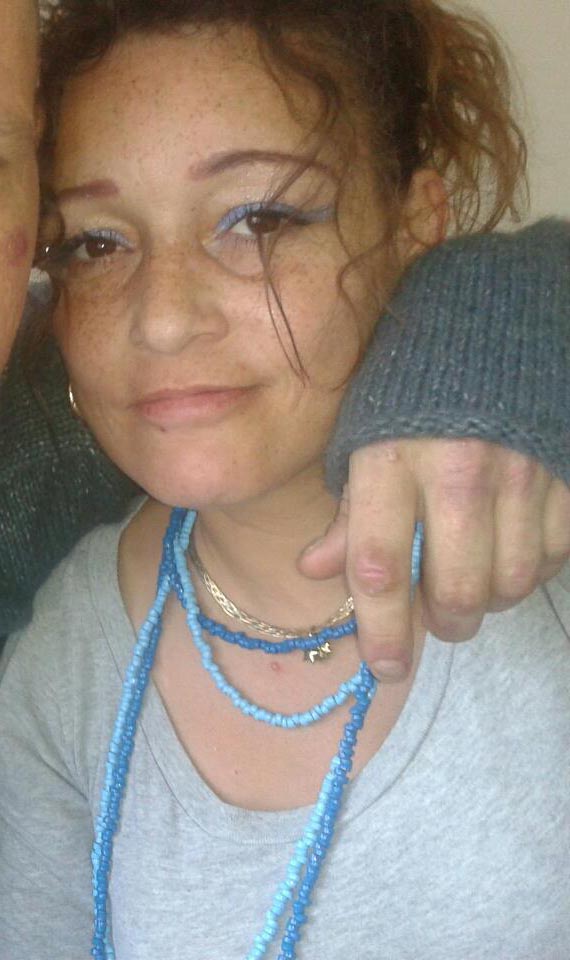 The mum-of-two was spotted by staff at the prison passing a package to an inmate, which contained wraps of crack cocaine, heroin, steroids and a sim card.

Appearing at Minshull Street Crown Court, Ogilvie begged a judge to cage her because it would be “more beneficial” to her so she could get clean.

Ogilvie was sentenced to two years in jail, cheerily telling the judge: ''Thanks very much Your Honour – have a good day!''

The court heard she was arrested on April 9, 2018 after visiting inmate Anthony Hall who was being held on remand at the Category C jail.

Jonathan Savage, prosecuting, said: ''Her clothing had been searched on entry, but nothing prohibited was found and she was allowed into the visiting area where she sat at a table with Hall.

''She remained with Hall for the full two hours allowed but as the defendant stood up about to leave, she was seen by prison staff to move her hands towards her groin as Hall embraced her.

''The staff thought that an exchange was taking place, went to the table and pulled Hall away from the defendant.

''The defendant was interviewed later the same day but she answered 'no comment' to all questions asked of her.''

Ogilvie pleaded guilty to eight charges of conveying prohibited articles into prison, explaining that she was due to start a course in jail in March.

She added: ''My life has been broken following me being in a series of children's homes.

''I was in the care system between the ages of eight and 12 and I was moved 17 times from the age of six and 14. My life became erratic and I got introduced to heroin.

''I had two children taken off me and my life spiralled out of control. I became a street walker to earn money for drugs and I stayed on that path not knowing how to get back to where I was and live a normal life.

''I was never shown how to live life normally when I was a child. With this offence I owed money to a dealer.''

Defending Ogilvie, Timothy Ashmole told the court: ''It's not very often I say this but the defendant asks she be sent to custody immediately.

''For the first time in her life she is stablishing herself and doesn't want to return to what described as the 'normality' of taking heroin first thing in the morning when she wakes up. ''

Sentencing. Judge Maurice Greene told Ogilvie: 'Taking these items into prison lead to difficulties with prison management and cause considerable problems for those already addicted to drugs because they find it very difficult to control their habits if drugs are in plentiful supply.

''But you have had extremely difficult background and you were an addict who built up drug debts and were pressured to do this as many in your situation are.

''You succumbed to that pressure and tried to convey those items into prison and you were caught.

"You have a number of ill health issues including post-traumatic stress, depression and you also have a spinal illness as well.

''You want to have assistance to help with your drug issues and I note that you are frank in stating that you don't want a community-based sentence rather that you find a prison environment more beneficial and intensive in addressing your drug dependency.''

Ogilvie will be freed after serving half her sentence. 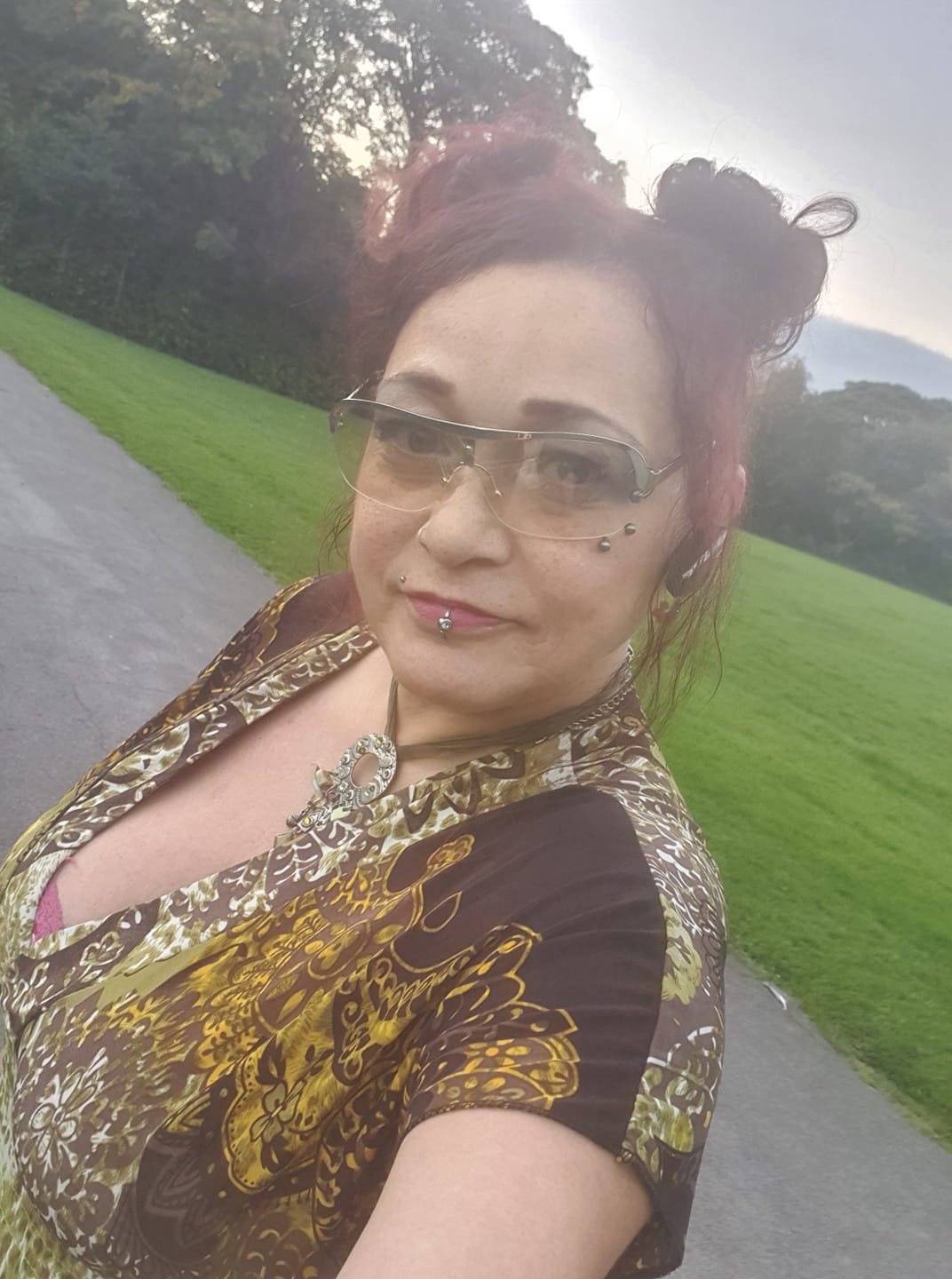 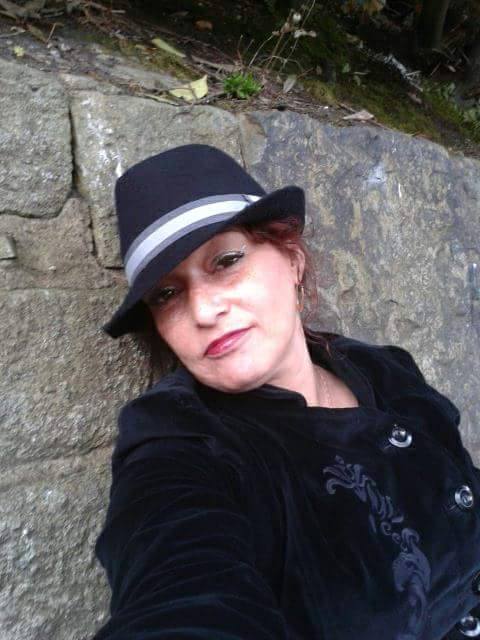 Girl, 10, found alive clinging to her mum who froze to death forest