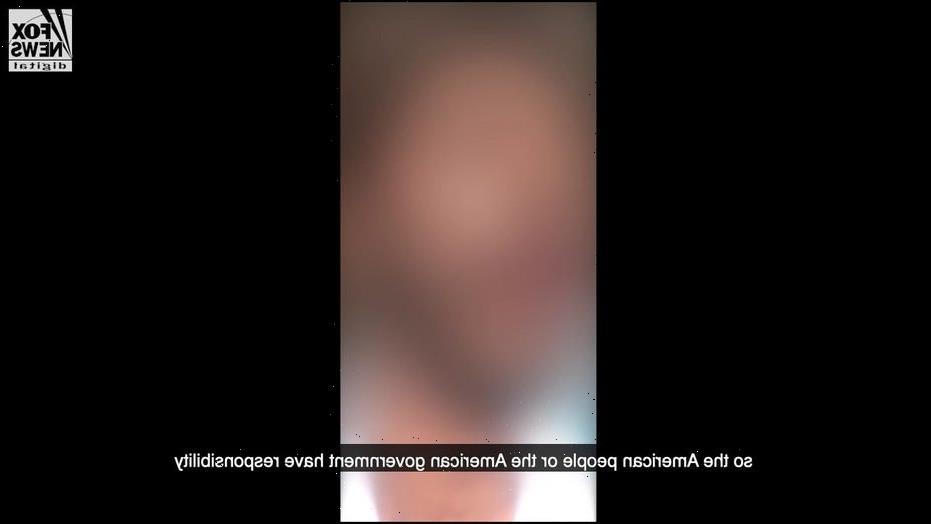 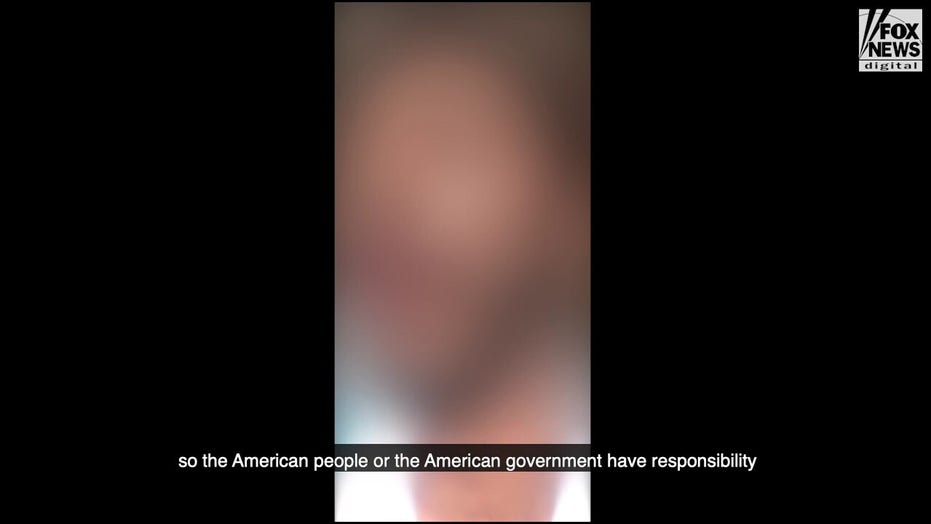 Brother of Afghan translator hiding from Taliban in Kabul: "If they find us, they will kill us."

EXCLUSIVE: An Afghan man told Fox News he’s desperate to leave the country and fears for his life because his brother served as an interpreter for the U.S. military and later joined the U.S. Army.

“They are only trying to find the guys like us,” the man told Fox News. “If they find [us], they will kill us.”

The man, who agreed to speak on the condition of anonymity for fear of retribution from the Taliban, granted Fox News an exclusive interview from an undisclosed location in Kabul near the Hamid Karzai International Airport.

He said the Taliban are specifically targeting family members of Afghans who helped the Americans, but especially those who went on to join the U.S. military.

“This is all because of my brother, because he was an American troop,” the man told Fox News.

He also said the Taliban “will take you … and you will be disappeared” if they find any evidence that someone or their family is connected to the U.S. troops.

The Biden administration has faced intense criticism over the last week after the sudden withdrawal of American troops from Afghanistan allowed the Taliban to quickly retake control of the country in a matter of days.

“They just left us suddenly,” the man told Fox News. “It surprised everybody in this country. Everybody is thinking about this, why they left us, because it’s a bad situation.”

“The American government have [the] responsibility to get us out of this trouble,” he said.

The man has made several trips to the airport to try and escape. He said he’s been turned away by U.S. troops, despite holding a visa that he said should secure his passage.

“Nobody is allowed, just people who have the U.S. passport,” he told Fox News.

He also said he wouldn’t be able to flee to another country if the U.S. refused to help.

“We only have documents to get out of this county to reach America,” the man told Fox News. “We don’t have documents [to] approach Canada or another country because the only vetted person we have [is] our brother, and he is an American soldier.”