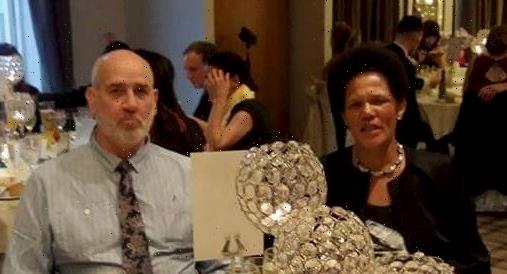 TRIBUTES have been paid to a couple who were found dead at home just before Christmas as their "son" was charged with murder.

The bodies of John and Beverley Taylor, both aged 66, were discovered at the property in Regent Crescent in Skipton on Tuesday, December 21. 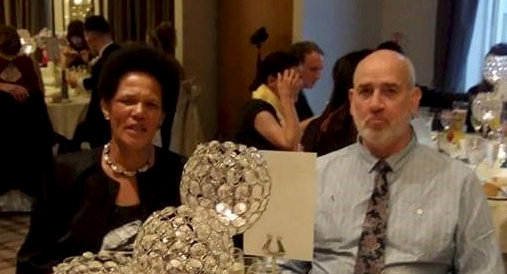 A 35-year-old man, believed to be the couple's son, has been charged
with their murder.

David Michael Taylor was arrested soon after the bodies were
discovered.

He appeared before Leeds Crown Court on Thursday, December
23.

John and Beverley's family released a statement through North
Yorkshire Police, which touched on the "devastating" impact the deaths
have had.

And the family of the couple thanked friends and the local community for their support.

It reads: "The family of John and Beverley Taylor (née Bernard), both
aged 66, would ask through this devastating time they be allowed their
privacy.

"They would like to thank all the friends and the community of Skipton
for all their support and messages of comfort. Thank you."

David Michael Taylor will next appear before Leeds Crown Court on January 7.

THEY TOOT… THEY SCORE

Queen's Guard knocks over boy while on duty – but who is in the wrong?

At the time, Senior Investigating Officer DI Steve Menzies, of the Major Investigation Team, said: “Local residents will understandably be shocked to hear about this tragic incident.

"Although the investigation is at an early stage, a man has been arrested, and we are not currently looking for anyone else in connection with the deaths."