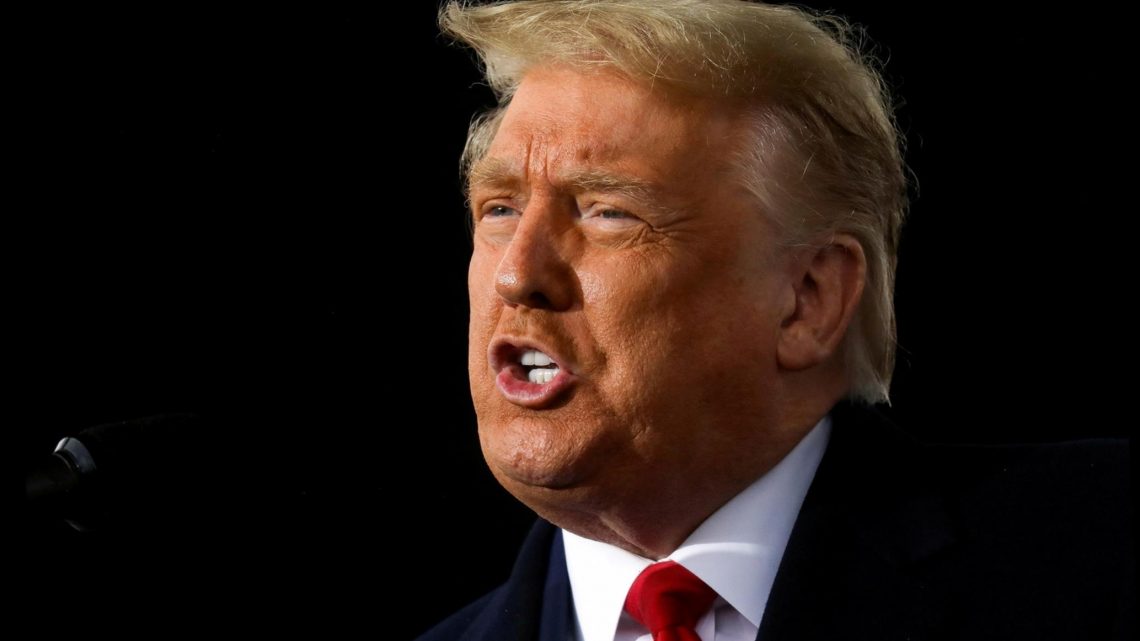 A law firm that helped file President Trump’s federal court challenge to the crucial election results in Pennsylvania is seeking permission to withdraw from the case amid outside pressure and reported internal discord.

Lawyers with Porter, Wright Morris & Arthur said in court papers they’d “reached a mutual agreement” with the Trump campaign that it “will be best served” without the firm.

The request, filed late Thursday, came after the anti-Trump Republican group the “Lincoln Project” attacked Porter, Wright and another firm for participating in what it called “unwarranted and dangerous attacks on our democracy.”

“Their employees should resign in protest,” the group of disaffected Republicans tweeted on Tuesday.

Plans were also reportedly in the works for $500,000 worth of TV and digital ads.

At least one Porter, Wright lawyer has quit and there have been meetings at which staffers objected to the firm’s election-related work for Trump and the Republican Party, the New York Times reported Monday.

“Leftist mobs descended upon some of the lawyers representing the President’s campaign and they buckled,” he said.

“If the target were anyone but Donald Trump, the media would be screaming about injustice and the fundamental right to legal representation. The President’s team is undeterred and will move forward with rock-solid attorneys to ensure free and fair elections for all Americans.”

In a statement, Porter, Wright said it was committed “to fulfill our obligations as required to ensure transition to substitute counsel, and so as not to cause material adverse effect on the client’s interest.”

The arrangement “resulted in potentially fraudulent votes being counted without proper verification or oversight, as well as many voters being disenfranchised simply for casting their votes in-person,” Trump campaign lawyer Matt Morgan has said.

Williamsport, Penn., federal Judge Matthew Brann had yet to rule on Porter, Wright’s request to quit the case as of mid-afternoon Friday.