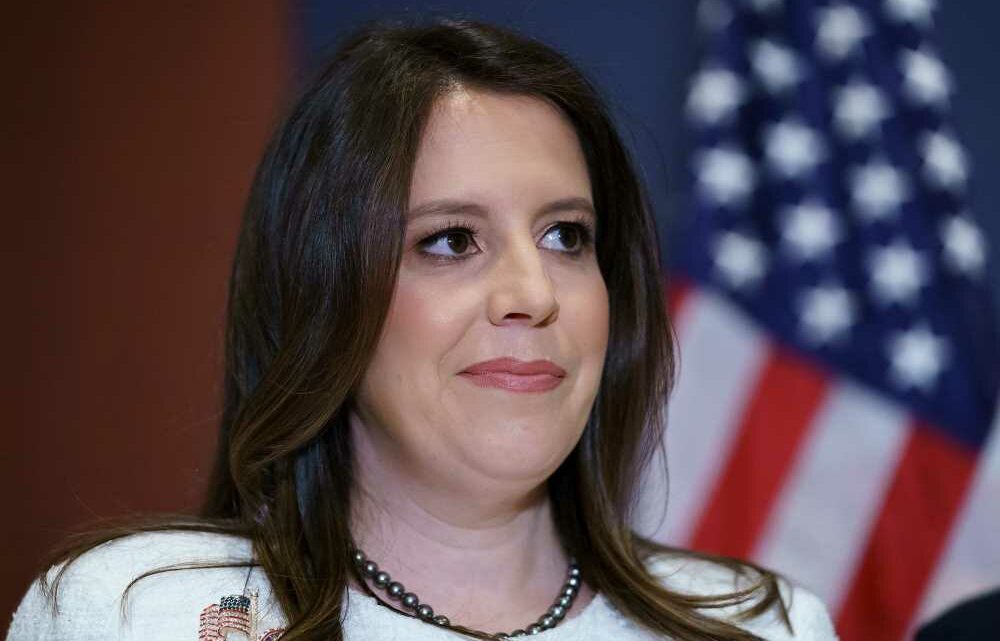 Stefanik recently announced she is pregnant with her first child.

Trump plans first on meeting Stefanik one-on-one at his National Golf Course Bedminster around 4:30 p.m., followed by an hour-long roundtable with about 20 top donors and a larger reception beginning at 6 p.m. where he will address a room of around 50 donors.

Stefanik’s team told The Post over $250,000 has been raised for the Elise Victory Fund so far, and big donors such as Karen and Jay Kemmerer, the Wyoming-based owners of the Jackson Hole Mountain Resort, are attending the event.

Stefanik emerged as one of the earliest and fiercest critics of Democratic Gov. Andrew Cuomo amid multiple scandals surrounding his handling of the coronavirus pandemic and sexual harassment accusations against him. She’s called him the “worst governor” in America.

She also was a big defender of Trump during the former president’s impeachment hearings.