Home » World News » Trump says, ‘I am the least racist person in this room’ as candidates tackle race 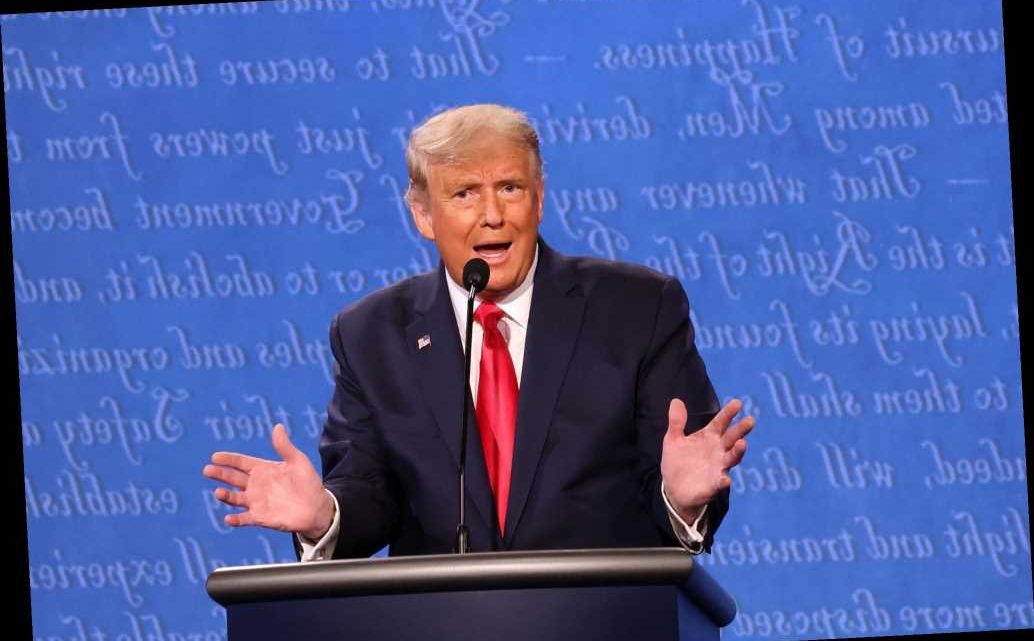 Trump says, ‘I am the least racist person in this room’ as candidates tackle race

President Trump tore into Democratic challenger’s Joe Biden’s record on race during their debate on Thursday night — and declared, “I am the least racist person in this room.”

The president slammed the 1994 crime bill that Biden championed, which “put tens of thousands of black men, mostly, in jail” — while touting his administration’s achievements on criminal justice reform.

“Your crime bill, the super-predators,” Trump said. “Nobody has done more for the Black community than Donald Trump. And if you look, with the exception of Abraham Lincoln… nobody has done what I’ve done.

“If you had to see the arms I had to twist to get that done,” Trump said about his signing of criminal justice reform law.

He also trumpeted his support for historically black colleges and universities and his creation of opportunity zones.

Biden admitted his support for the bill was a “mistake.” He then responded by listing Trump’s previous comments on gangs and his calling for the death penalty of the Central Park Five, who spent years in prison after being falsely convicted of raping a woman in 1989.

“This is a guy, whether Central Park Five, five innocent Black kids, he continued to push for making sure they got the death penalty. None of them were guilty of the crimes that were suggested,” Biden said.

Asked about his comments bashing the Black Lives Matter movement, the president said that the first time he encountered the protesters they made “horrible” statements about police.

“I think I have great relationships with all people,” he added. “I am the least racist person in this room.”