DONALD Trump has teased an "important project" that he is working on.

The president confirmed that he has "turned down two book deals" in a statement he released on Friday afternoon. 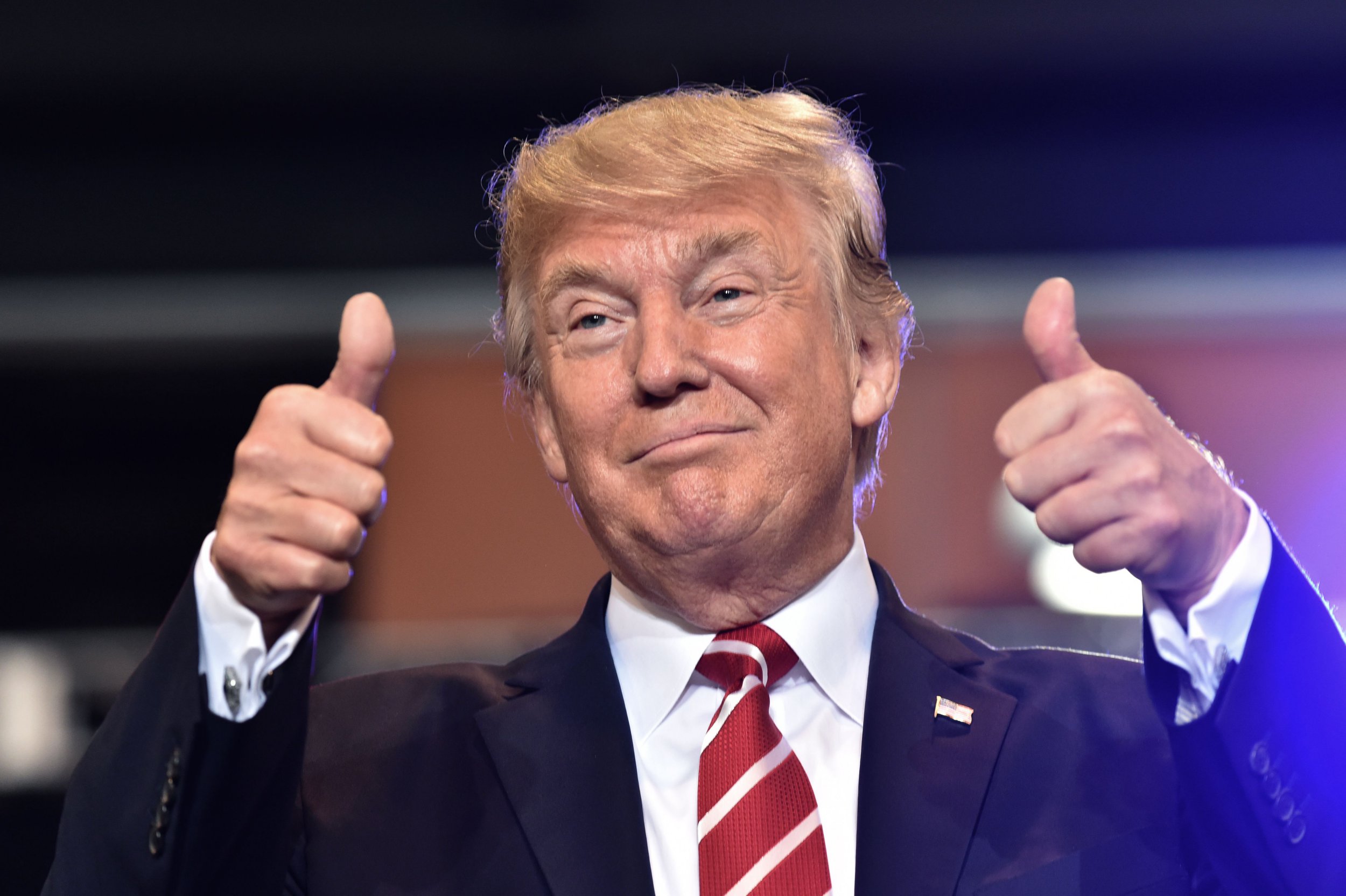 "I turned down two book deals, from the most unlikely of publishers, in that I do not want to do such a deal right now," he wrote.

"I’m writing like crazy anyway, however, and when the time comes, you’ll see the book of all books."

He then teased something "important" that is currently in the works.

"Actually, I’ve been working on a much more important project right now!" he said. 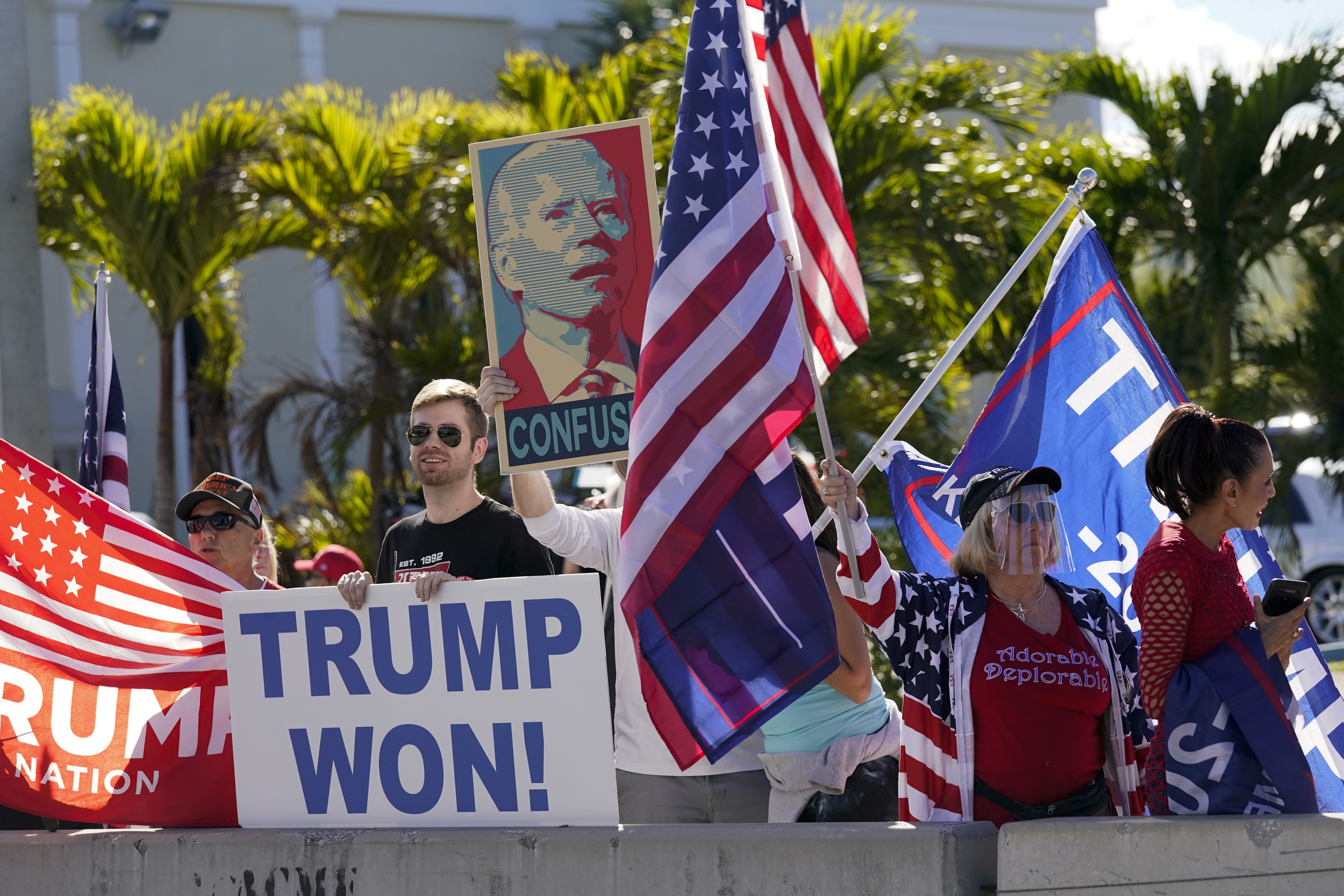 Trump met with GOP leaders on Thursday for strategy talks as he stokes rumors he is eyeing a presidential run in 2024.

The Republican Study Committee (RSC) huddled with Trump at his New Jersey golf club in Bedminister to discuss the party’s policy agenda and make plans to regain the majority in Congress.

SC Chairman Jim Banks told the New York Post that Trump's potential presidential bid was not discussed but that members of the group are supportive of his 2024 ambitions.

The agenda they presented to Trump was reportedly modeled on his own policies while in office.

Banks said that the group's policy commits to furthering Trump’s agenda and the former president said he would hit the campaign trail for candidates following his messaging ahead of the 2022 midterm elections.

The Indiana lawmaker added that ten of the RSC’s members met with Trump, including task force chairs and members of the group’s steering committee.

“We talked for most of the time about the work that the Republican Study Committee is doing to define the agenda for the future course of the Republican Party, which is fighting for the Trump agenda.

“We talked about our election integrity bill, The Save Democracy Act, which he was very supportive of and we talked about what we’ve done to define immigration moving forward.” 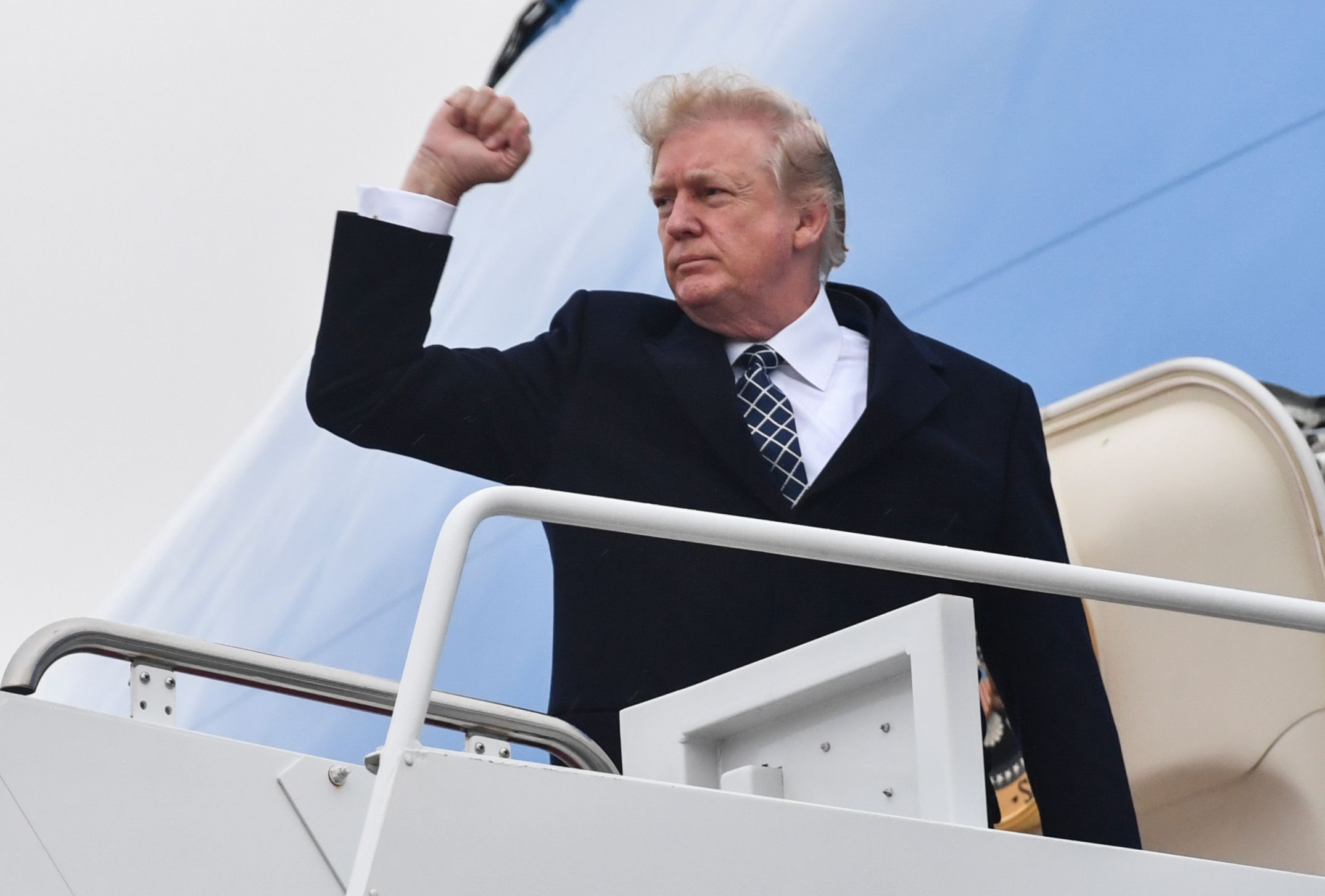 The RSC is the largest conservative caucus in Congress and Banks has been pushing to expand its role in deciding GOP messaging.

Trump allegedly called Banks the “type of new leader we need,” a source told the Post.

The congressman has been among the loudest voices calling for the Republican party to lean into Trumpism as the former president’s critics urge the GOP to shift away from his policies.

“We believe we take back the majority by focusing on the Trump agenda, and President Trump plays a big role in that,” Banks argued.

“He’s obviously planning to go out and hit the road and campaign for candidates who share our vision, and we were excited to talk to him about that.”

The RSC has reportedly met with a number of other potential 2024 Republican candidates as Trump hints at his bid.

Others have reached out to the group with a potential bid in mind, the Post reports.

During a speech in North Carolina last Saturday, his first televised remarks since February, Trump again hinted that he will run in the 2024 presidential election.

He vowed to take back the country from “radical” Biden as he claimed the US is being "destroyed and humiliated" on the world stage.

Trump also vowed to take back the White House and the Senate "sooner than you think" in a video posted ahead of his comeback speech on Saturday night.

The comments came as it was revealed that almost a third of Republicans believe a farfetched conspiracy theory that Trump will be "reinstated" as president by the end of the year.

The survey, conducted by Politico/Morning Consult, found that 29 percent of self-identified Republicans believe it will be very or somewhat likely that Trump will reassume the role of the commander-in-chief by the year's end.

All in all, 19 percent of the 1,990 registered voters surveyed for the poll said it was either “somewhat likely” or “very likely” Trump will be reinstated.

"That's actually something that appears to be resonating fairly deeply with Republican voters,' Morning Consult senior editor Cameron Easley said in an on SiriusXM.

Yet some Republicans are impatient to have Trump back in office and don’t believe that he should wait until 2024 to run again.

Rep Marjorie Taylor Greene is among those calling on Trump to run for the House in the midterms next year.

They are pushing for Trump to replace Nancy Pelosi as House Speaker so he could potentially impeach President Joe Biden.

Trump would technically not need to be elected to Congress to take on the role as it is not required by the constitution but all previous House Speakers have been members of the House.

Trump himself has called the idea "interesting" but has not committed to his next steps as he also hints at a Senate bid.

Spoilers: Fiz tries to have Tyrone arrested amid custody battle in Corrie