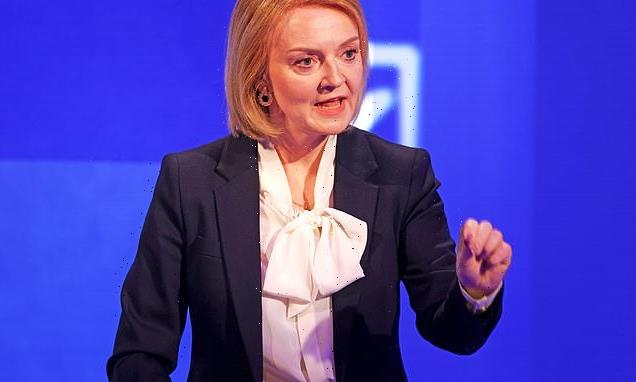 Truss would win leadership over Sunak and Mordaunt, survey suggests

Liz Truss would win leadership over Rishi Sunak and Penny Mordaunt if she made it through to head-to-head vote, survey suggests

Liz Truss would beat both Rishi Sunak and Penny Mordaunt if she gets into the final two of the Tory leadership contest, a survey has found.

Conservative MPs will whittle down the five remaining candidates to the two who will go on the ballot paper for party members to choose from in the next few days.

The Foreign Secretary last night received a boost as it was suggested she is on course to win if she faces either Mr Sunak or Miss Mordaunt in a run-off. A snapshot survey of 845 party members by the Conservative Home website found that Mr Sunak would beat Miss Mordaunt by 43 per cent to 41 per cent if they face each other.

But if Miss Truss makes the final two alongside the trade minister, it found she would win more comfortably – by 48 per cent to 41 per cent. 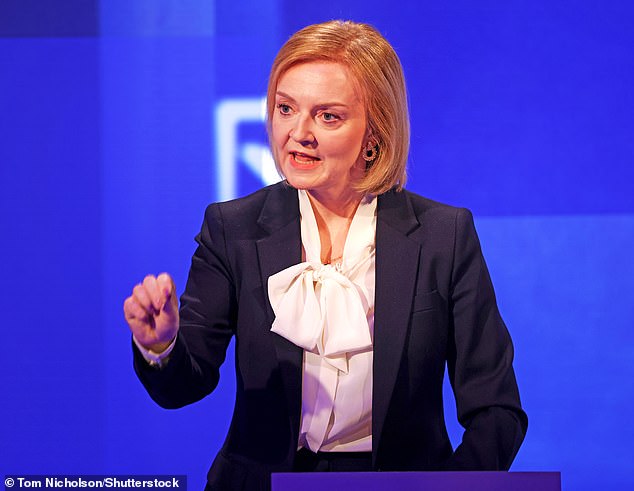 Liz Truss would beat both Rishi Sunak and Penny Mordaunt if she gets into the final two of the Tory leadership contest, a survey has found

Put up against the former chancellor, Miss Truss would also be victorious, getting 49 per cent support ahead of him on 42 per cent. The results are a turnaround from last Monday, when the survey suggested that Miss Mordaunt would beat both Miss Truss and Mr Sunak.

A source said: ‘This reflects our growing momentum, and the sense that Liz is the only candidate to rival Rishi who is a heavyweight on the economy with a clear plan and the ability to deliver it from day one.’

But overall, Kemi Badenoch came top of the poll. When asked who they would prefer, 31 per cent chose the former equalities minister.

This was ahead of Miss Truss on 20 per cent, Miss Mordaunt on 18 per cent, Mr Sunak on 17 per cent and Commons foreign affairs committee chairman Tom Tugendhat, who was backed by 10 per cent.