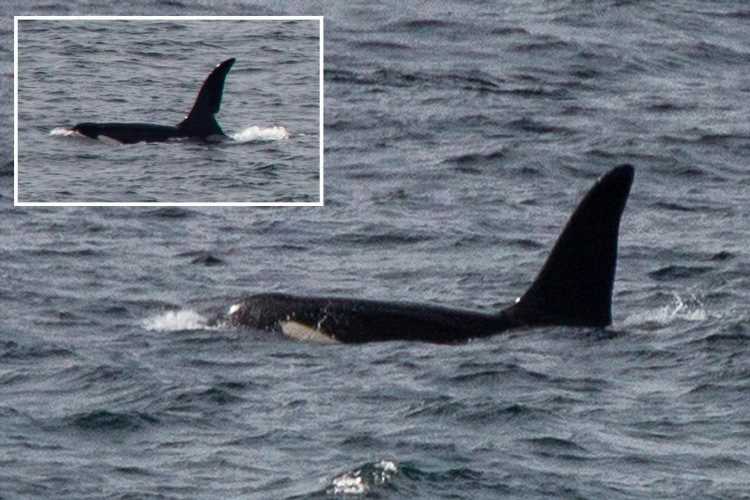 TWO killer whales have been spotted off Cornwall.

Experts who tracked them previously believe this is the first sighting of the UK’s only resident population of orcas travelling that far south. 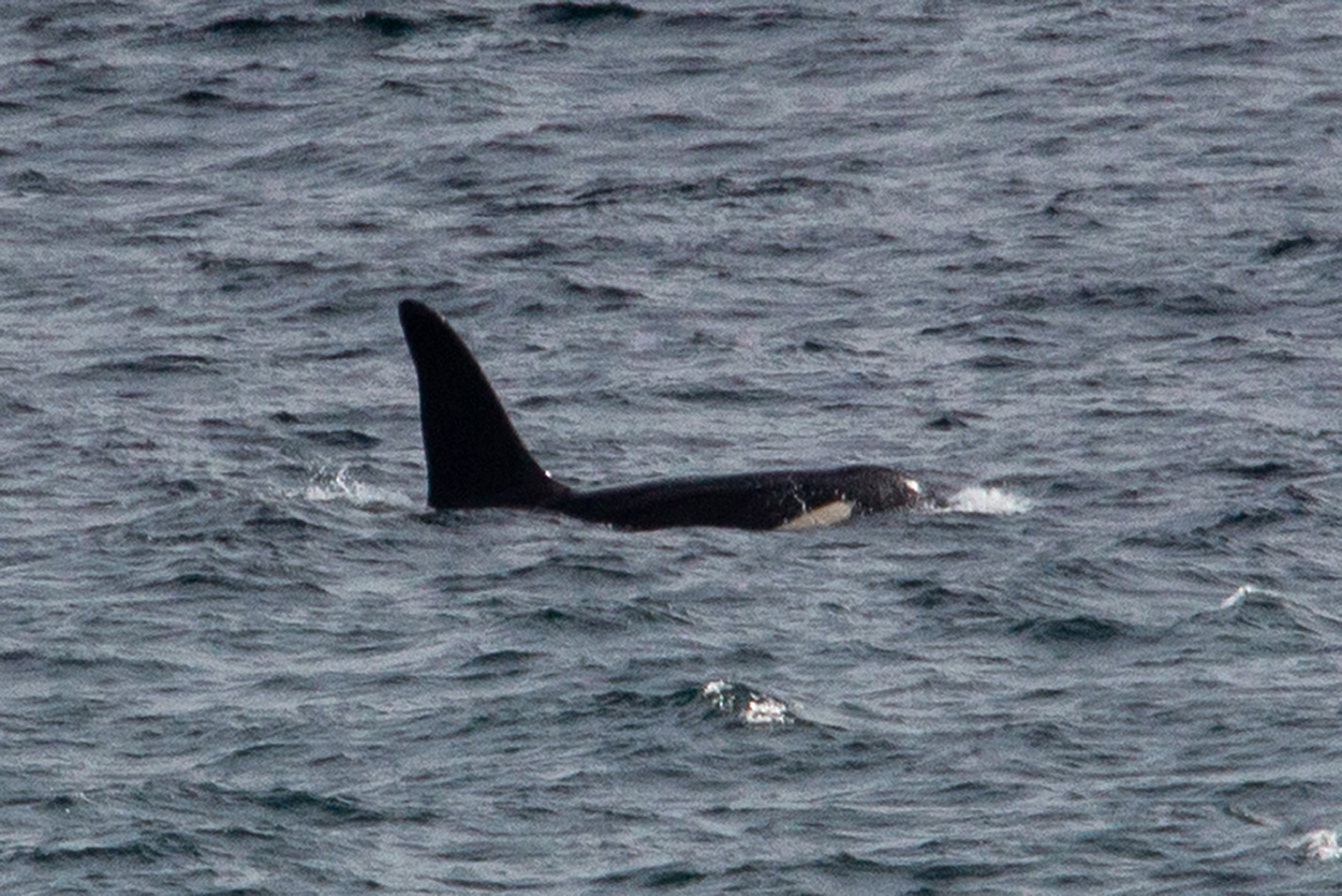 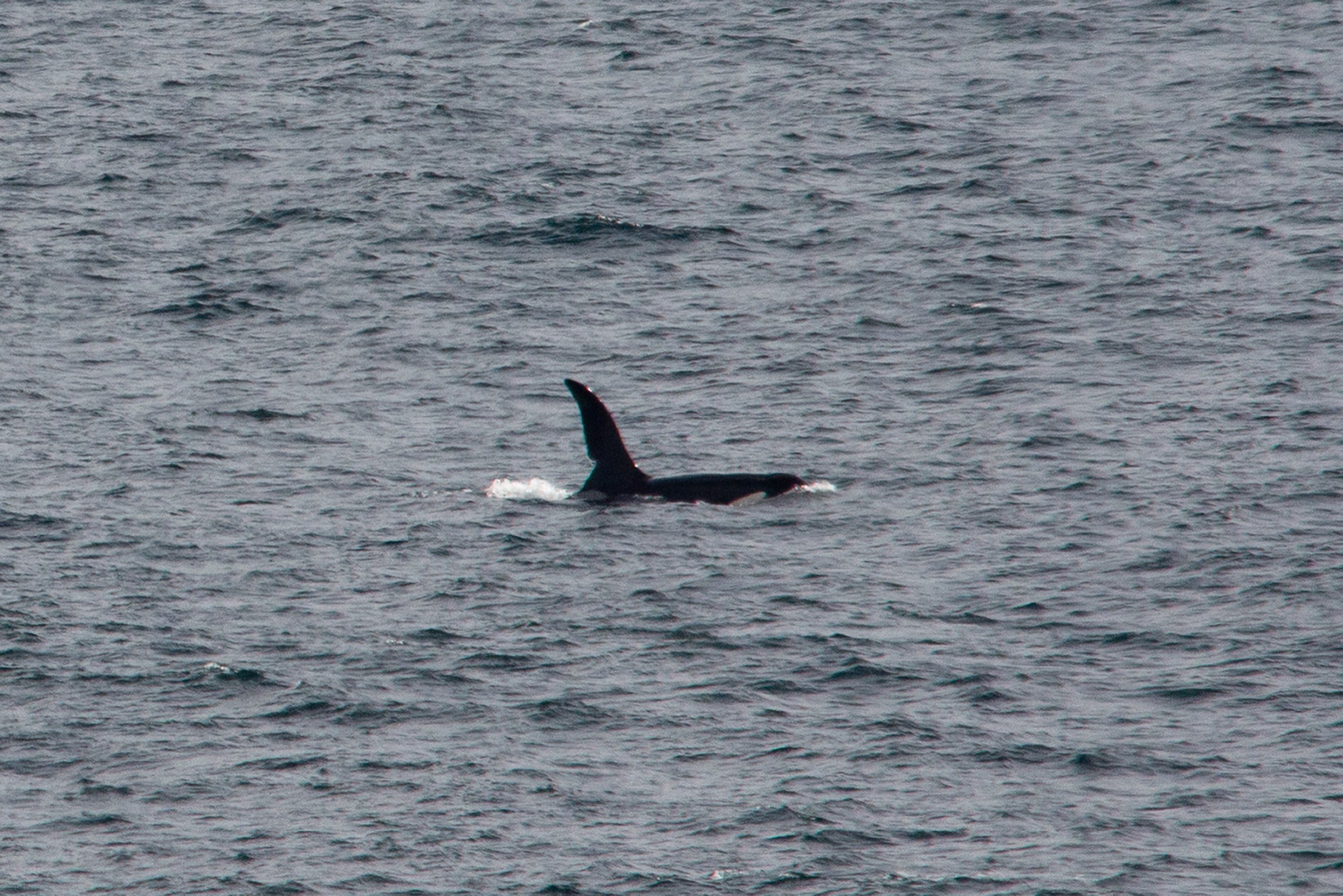 They are part of a pod of eight known as the West Coast Community, which resides in the Hebrides.

The pair, named John Coe and Aquarius, were identified by the shape and notches of their dorsal fins and patches of colouration near their eyes and on their backs. 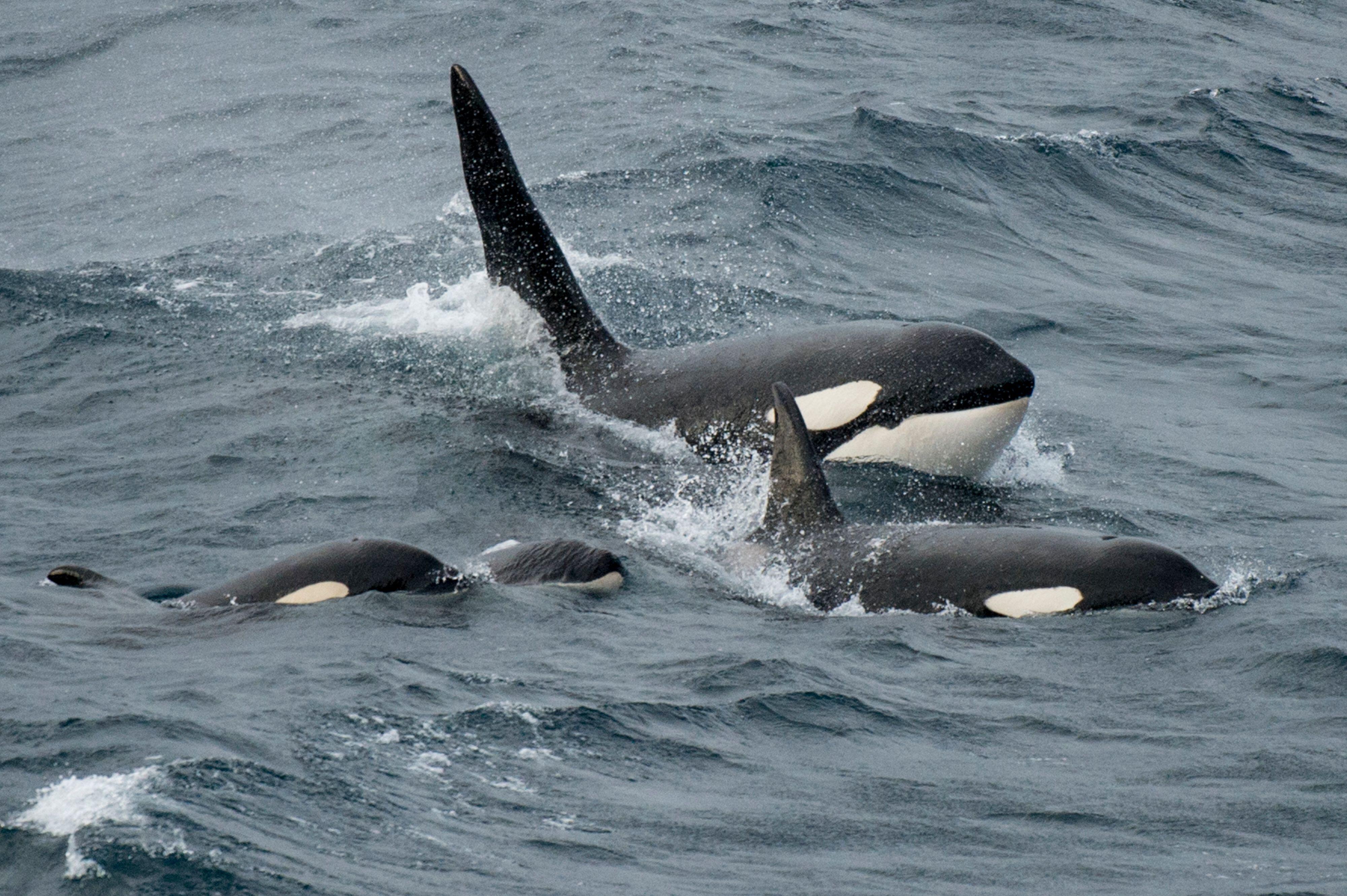 "This is the first official orca record in our databases with associated photos in over a decade, and further proof of the value of our coastal seas in supporting these magnificent creatures.”

The pod is regularly monitored but no calves have been seen since the 1990s.

The Hebridean Whale and Dolphin Trust says they face extinction because of human activities.