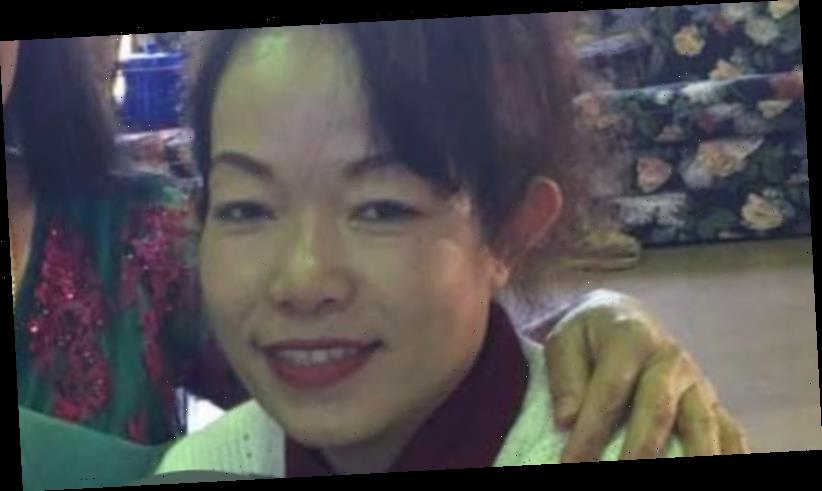 Two knives were seized and are being analysed by police following an alleged stabbing attack which left a Narre Warren mother dead and two of her family members injured, a court has heard. 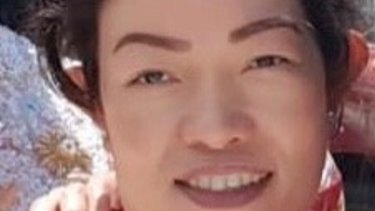 A 15-year-old boy faced a children's court on Tuesday charged with murder and two counts of attempted murder over the incident. He cannot be named for legal reasons.

The boy appeared via video link from a youth justice centre and an application was made to take an oral swab as a forensic sample.

The prosecutor argued it was impractical to seek consent from the boy's father, who lives interstate. She said the pair have not had contact for 15 years and the man was not involved in raising the teenager.

"In my submission, the court can find the rights of the child can be, in this application, protected by the presence of legal representation and a youth justice worker in circumstances where the father has had no contact with the child and lives in a different jurisdiction," she said.

She said two knives that had been seized by police at the scene will be forensically analysed and that there was "blood on at least one of the knives".

The teen's lawyer opposed the application, telling the court that consent should be sought from the father, who has expressed a desire to have a relationship with his son.

The magistrate allowed the application and said that due to "the seriousness of the circumstances surrounding the commission of the offence and alleged participation", it was necessary to get the swab.

"In these circumstances, given the nature of application before this court, I'm satisfied it's not only impractical for the applicant to serve the father with this application, but in the circumstances the [boy's] rights are well protected by the fact he is represented."

Addressing the boy, the magistrate said: "What I've done is made an order allowing police to come and take a swab from inside of your mouth and I need to let you know if you don't cooperate, if you don't let them do that, they are allowed to use reasonable force to get that swab. Do you understand?"

He will next face court on February 2.