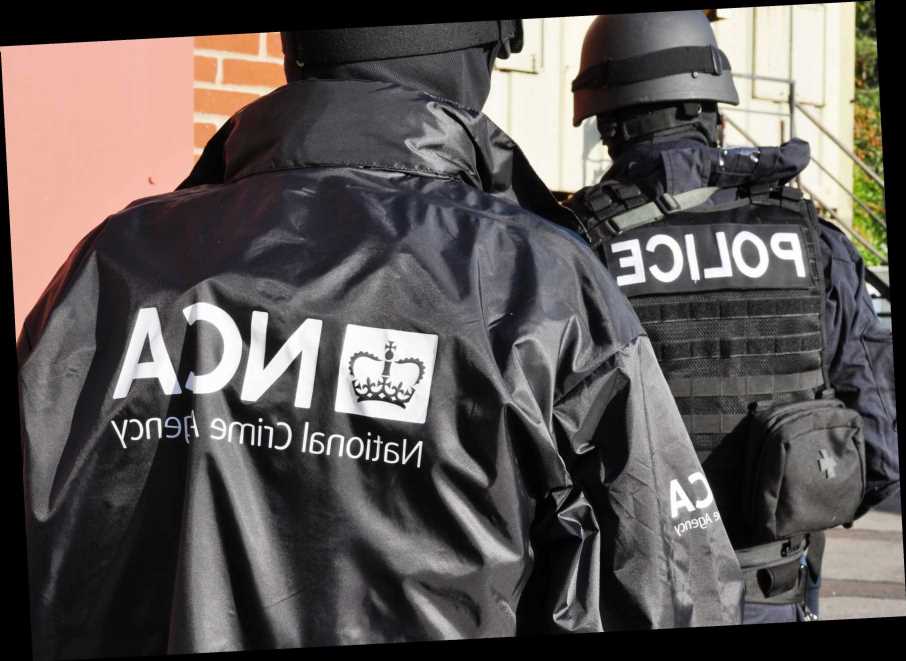 TWO men are accused of people smuggling after ten migrants were found in a lorry carrying tyres.

Wayne Sherlock, 39, and Eoin Nowlan, 48, were arrested in Dover. 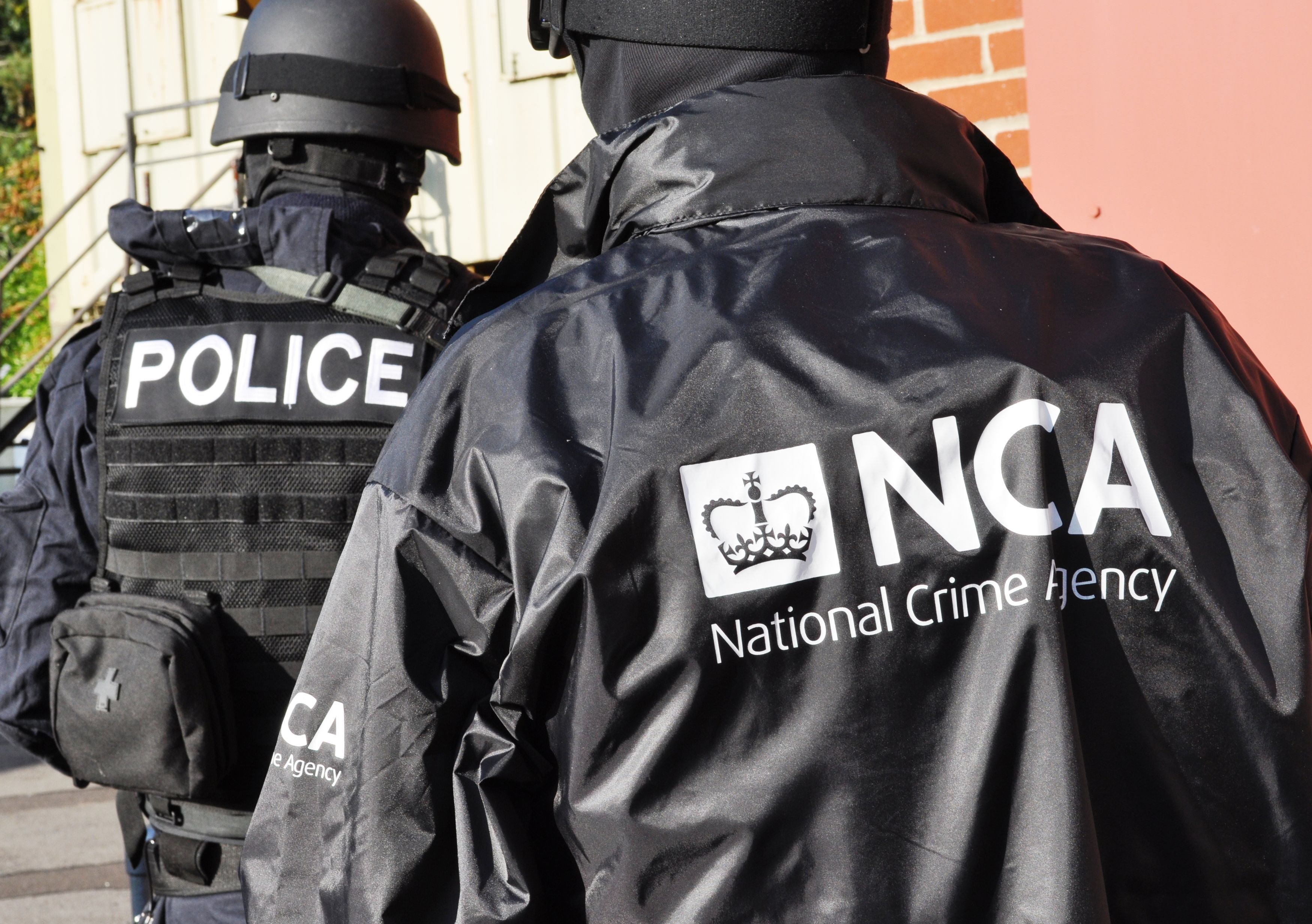 The pair, from Ireland, were remanded in custody by Canterbury JPs.

The lorry driver, 64, originally from Glasgow, was arrested by Belgian authorities.

And a 30-year-old man in Co Antrim was also detained.

The arrests come as part of an investigation into alleged human trafficking.

The migrants — thought to be two adults and eight children from South East Asia — were found near Ghent in Belgium.

Two suspected firearms were seized in the Kent raid.

The NCA said: "Sherlock and Nowlan are charged with alleged conspiracy to facilitate illegal immigration."

Hunt for Nazis a race against time
Recent Posts