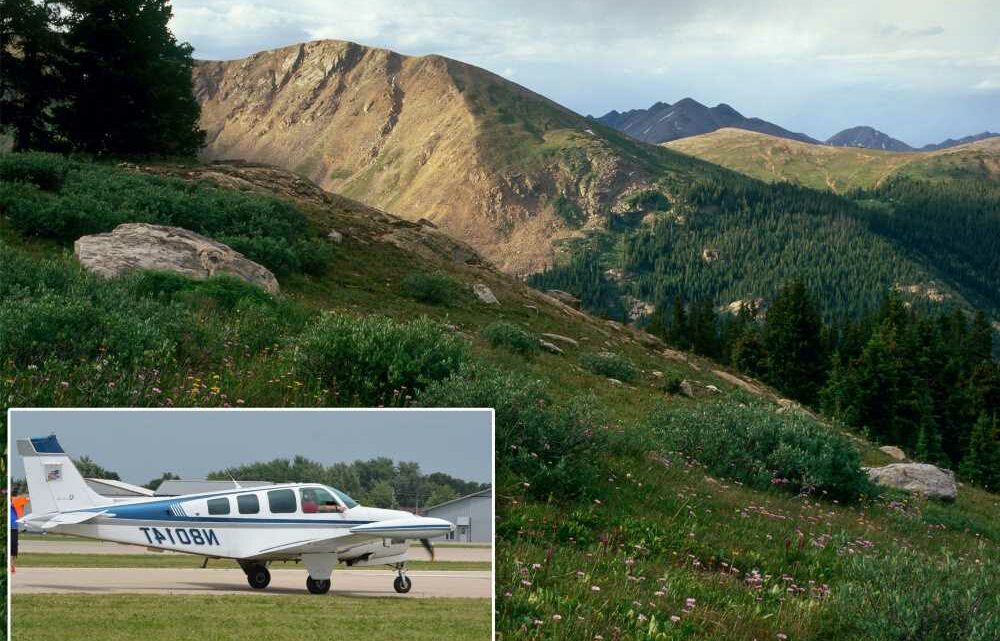 Ruben Cohen and David Zara were found near the plane’s wreckage in Midway Pass after their 4:30 p.m. trip out of Aspen on Saturday never arrived in Des Moines, Iowa as scheduled, the Pitkin County Sheriff’s Office said.

Local police received a report of a missing aircraft from a friend of one of the deceased at around 10:24 a.m. on Sunday, the release said.

Rescuers found the aircraft seven hours later, and a helicopter was able to land at the crash site to recover the bodies, the sheriff’s office said.

The men were flying in a Beechcraft B36, also known as a Bonanza, according to the Aspen Times.

The National Transportation Safety Board is investigating the crash.

'The Blacklist': 6 Things You Forgot Happened in the Pilot Episode
Recent Posts