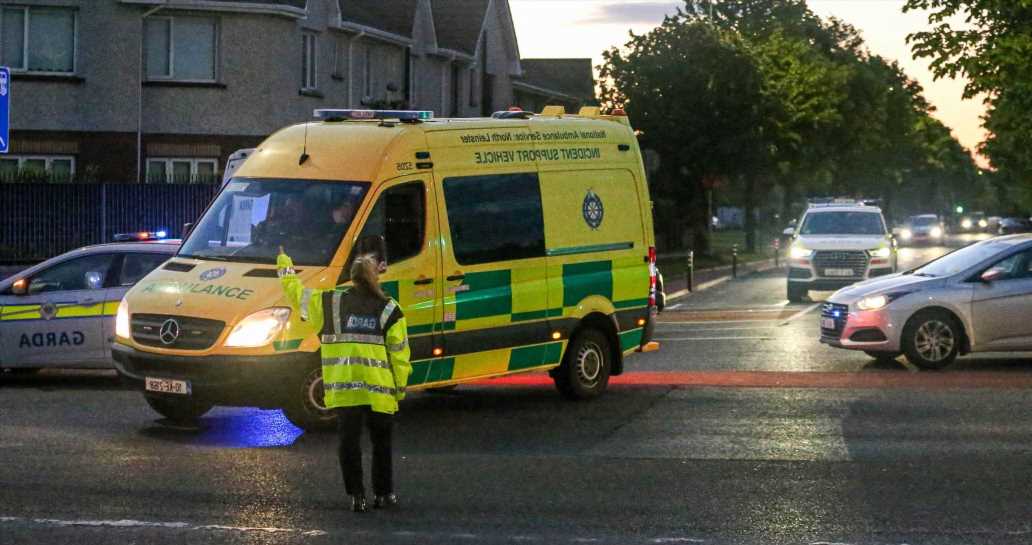 TWO police officers were blasted by a naked gunman who opened fire from a house window during a two-hour siege.

The officers were shot in the foot and hand and rushed to hospital following the tense stand-off in Dublin last night. 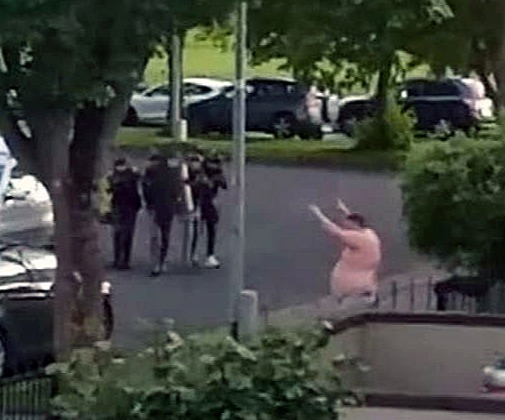 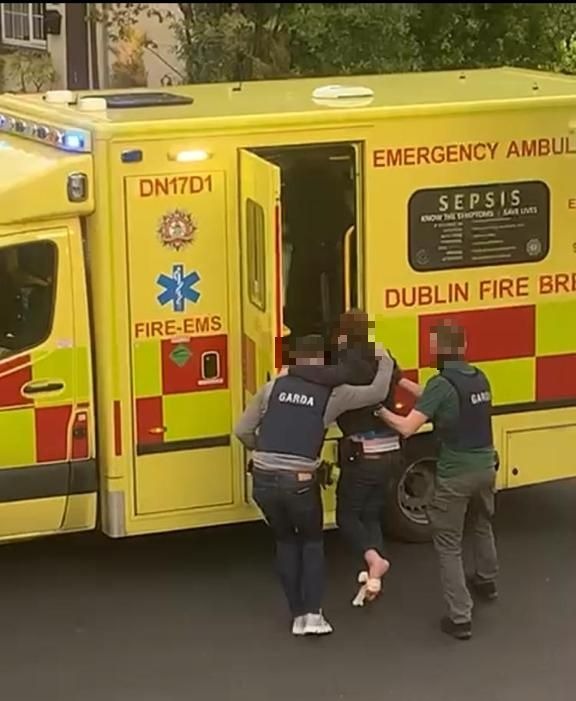 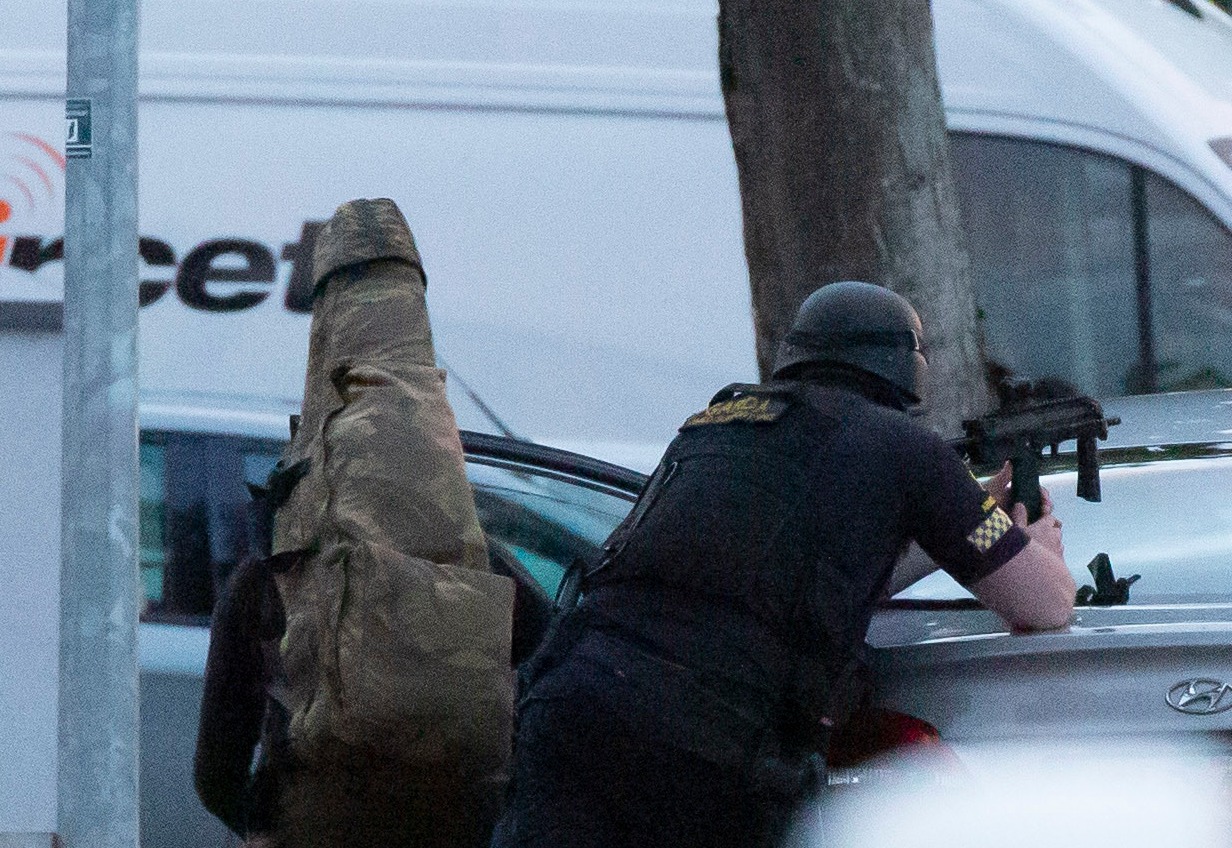 Sources told the Irish Sun the gunman ordered a takeaway during the mayhem which was unable to get through as officers had sealed off the estate.

But it’s understood the hungry shooter walked out in the nip to give ­himself up after officers promised the grub would be ­waiting at the police station for him.

The shocking attack happened in the Whitechapel Grove area of Dublin 15 shortly after 7pm after the deranged man barricaded himself inside a property.

He let off at least seven rounds from a machine pistol as he opened fire on gardai who attended the scene.

Brave officers took shelter behind their vehicles in a desperate attempt to avoid the gunfire.

The two wounded officers were treated at the scene by paramedics before being taken to Connolly Memorial Hospital for further treatment. Their injuries were described as non life-threatening.

During the ordeal, armed cops were positioned at the back of the house, while Emergency Response Units were set up outside the front of the home. 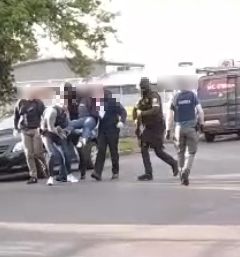 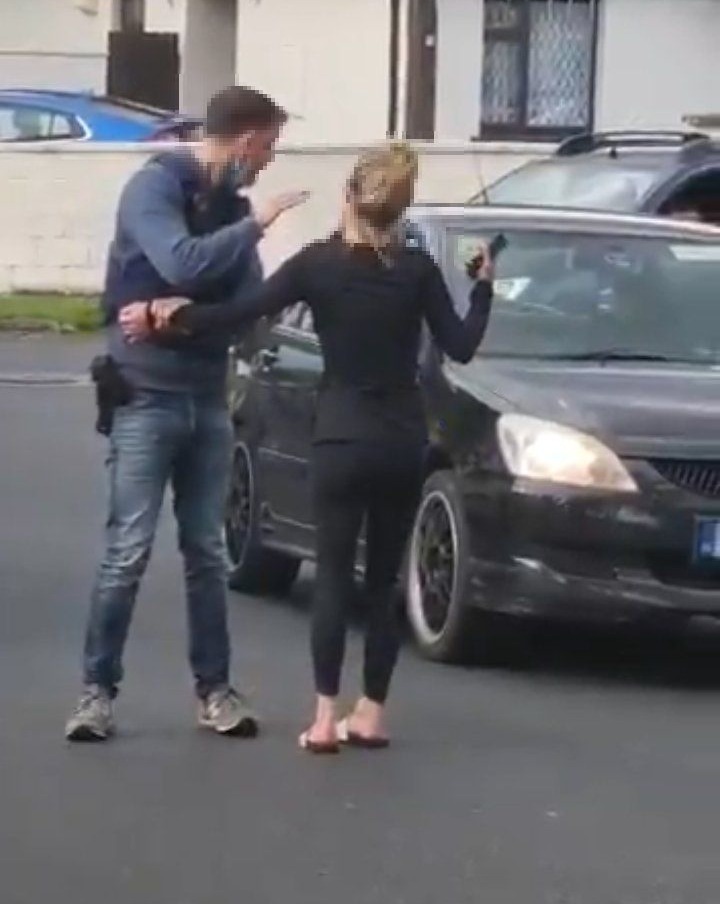 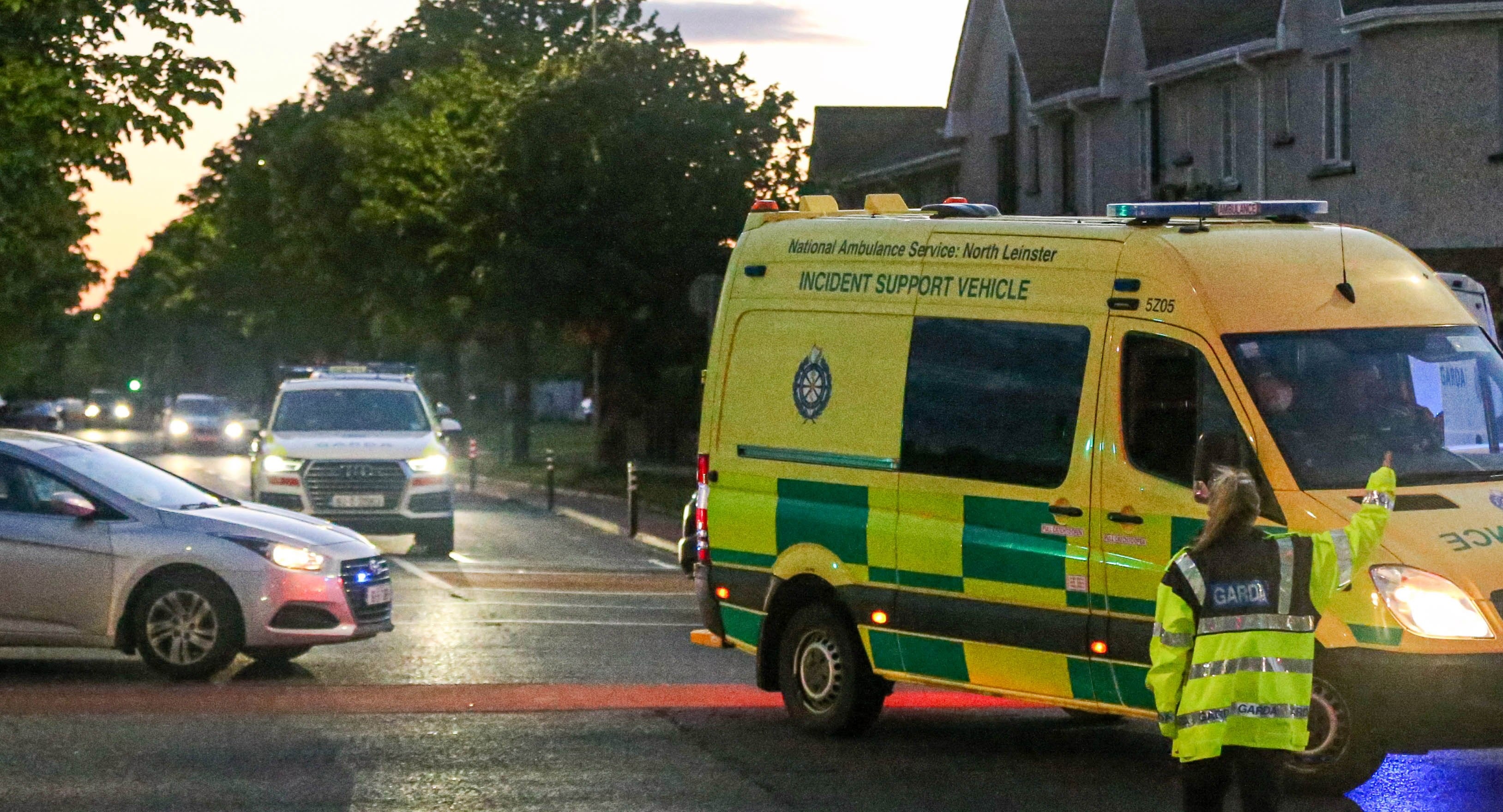 Police negotiators were brought to the scene in an attempt to talk the suspect down.

The standoff came to a safe conclusion after the thug threw his two guns out of the house shortly after 9.30pm.

A machine pistol and handgun were recovered at the scene and the shooter was arrested. Last night he was in custody at Blanchardstown Garda Station, where he can be questioned for up to three days.

Police said plained clothed officer came under fire after arriving at the scene.

In a statement, it added: “The Garda members took cover behind a patrol car and an exchange of firearms occurred between the male and the armed detectives. The patrol car was struck a number of times by bullets.

“Both male detective Gardaí, 30’s, received gunshot wounds to the foot and one also received a hand wound.

“Responding Garda Units sealed off the area around the house in Whitechapel Grove. Both inner cordons of Armed Support Unit personnel and an outer cordon of uniform and plain clothes Gardaí was established.

“A number of houses in the area were evacuated for the safety of the occupants.

“An extended barricade incident developed and following intensive negotiations, shortly after 9.30pm two firearms, an automatic pistol and a handgun, were surrendered from the house.

“Both firearms and ammunition have been recovered. A short time later a male, in his late 30s was arrested at the scene and is currently detained at Blanchardstown Garda Station under section 30 Offences Against the State Act 1939.

“Gardaí at Blanchardstown continue to investigate all the circumstances of this critical firearms incident.

“As the incident involved the discharge of official Garda firearms the incident has also been referred to the Garda Síochána Ombudsman Commission."

Commissioner Drew Harris said: “I want to commend all the gardai involved in securing a successful outcome to this firearms incident.

“In particular, the bravery of the two detectives who were first on scene. This was another in a long line of examples of gardai putting themselves on the line to keep people safe. I want to wish them a speedy recovery.”

And Taoiseach Micheal Martin last night said: “I was shocked and deeply concerned to learn that two gardai were injured in the course of their duties this evening.

WI wish both gardai a swift and full recovery, and I thank them for their service on behalf of the public.

“This incident in Dublin shows yet again the danger An Garda Siochana often face in their efforts to protect and serve the people.

WWe should always be very grateful for all the work they do on a daily basis on our behalf.” 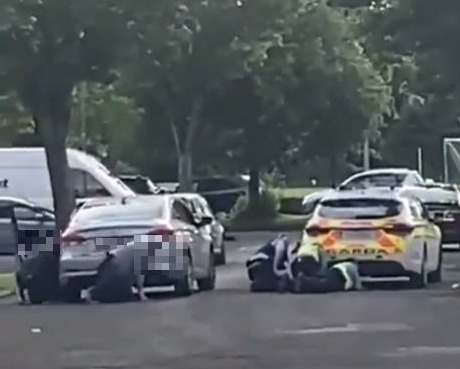 Natasha dies in Corrie after reporting Harvey to police?