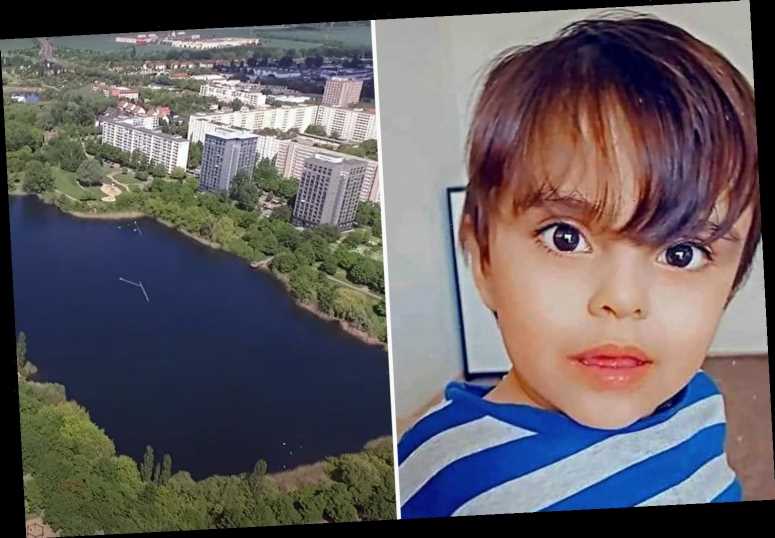 A TWO-year-old boy drowned in a lake after three inept carers all left the child behind on a nursery day out.

Little Adam was found lifeless in the lake after the childminders only noticed he was missing when they returned to the nursery in Germany. 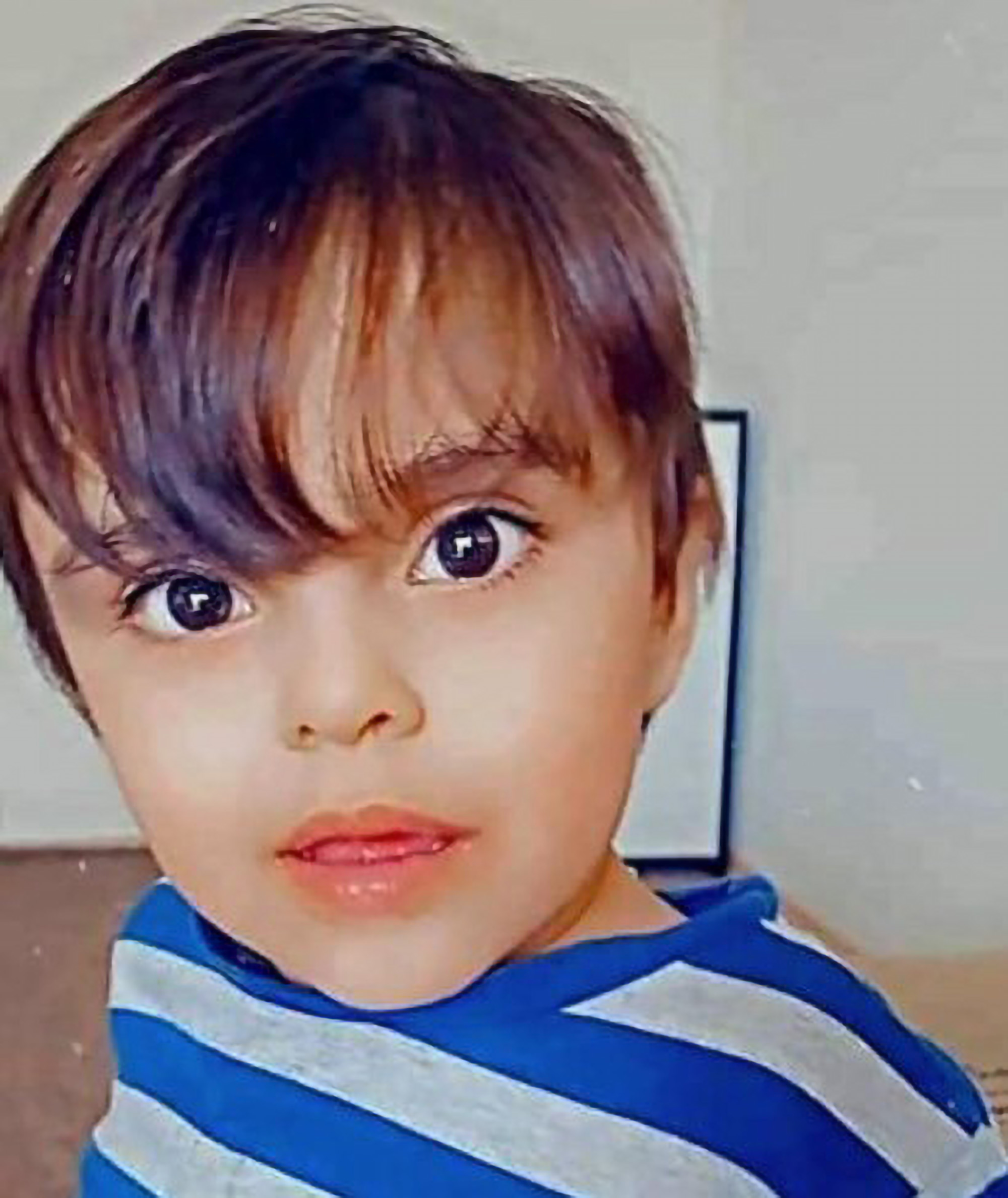 The carers and the group of young children were on a day trip to the Neustaedter See, in the city of Magdeburg Germany, when the boy wandered off.

It wasn't until midday when the daycare group returned to the centre that the childminders noticed that Adam, 2,was missing.

They called the police – who launched a search operation involving ambulance services, sniffer dogs and a helicopter.

The boy's father, Mohammad, only found out there was a problem when his wife called him at work to say that the police had visited her and that Adam was missing.

After an hour and a half of searching, emergency services found the two-year-old, and then flew him to Magdeburg University Hospital by helicopter.

The boy then died in hospital, according to reports.

Mohammad has since accused the daycare centre of negligence.

Speaking about the childminders to local media, the devastated father said: "They must get what they deserve."

He described their actions as "completely irresponsible".

Mourners left teddy bears, flowers and candles in front of the centre's gate to pay their tributes to the drowned boy.

The investigation into Adam's death is underway. 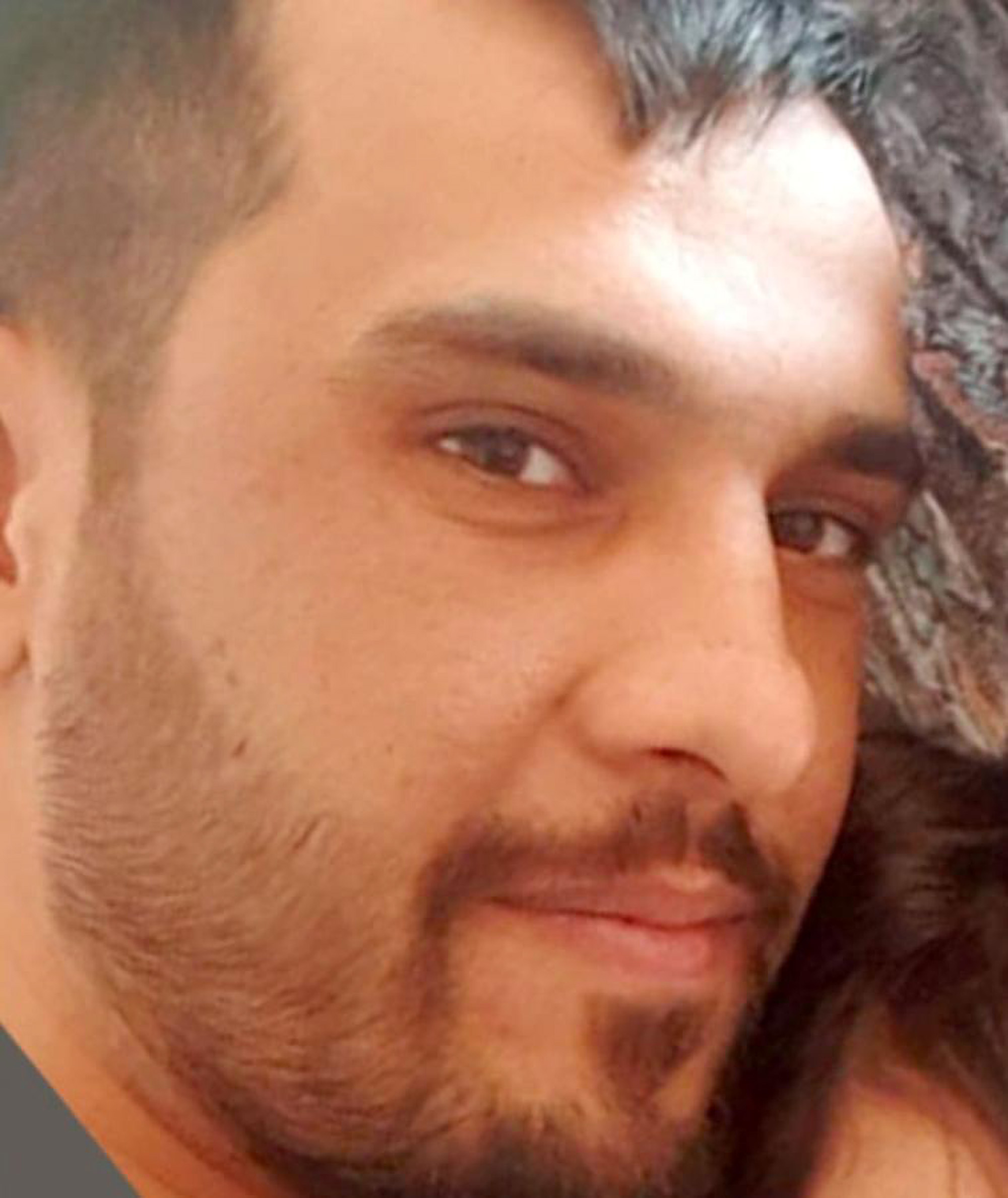 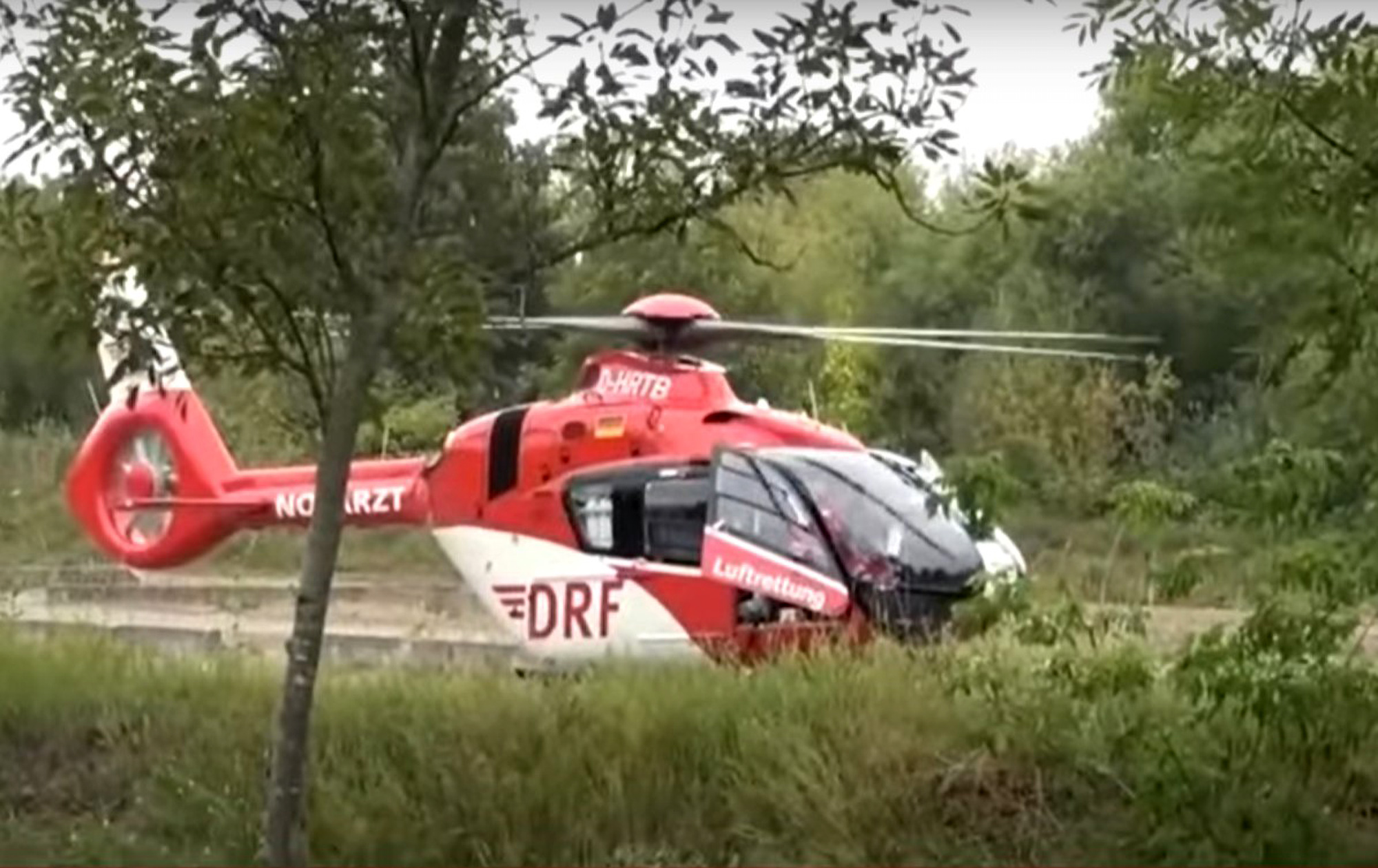 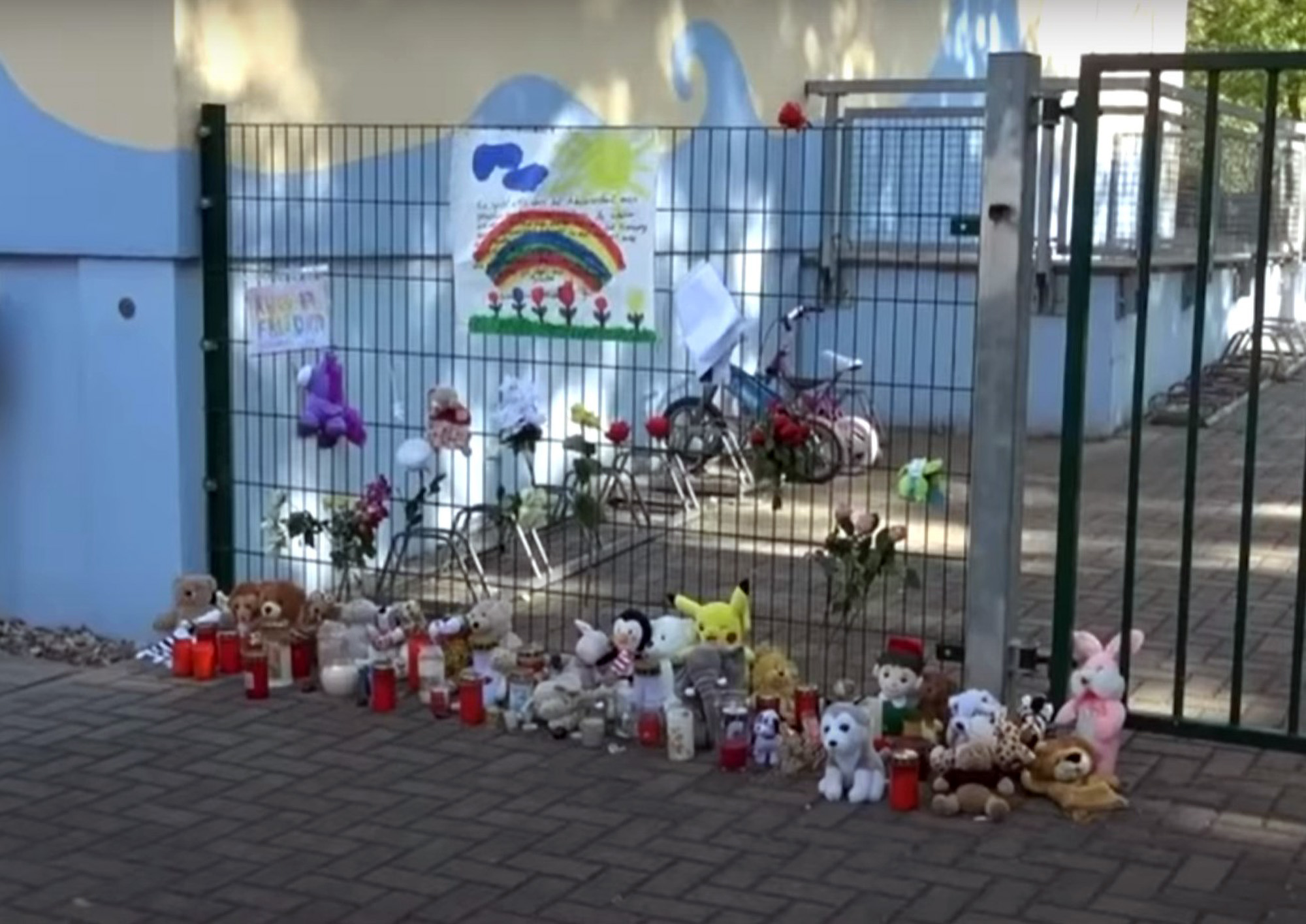 Couple sell house to live in caravan, transforming it for under £4k
Recent Posts 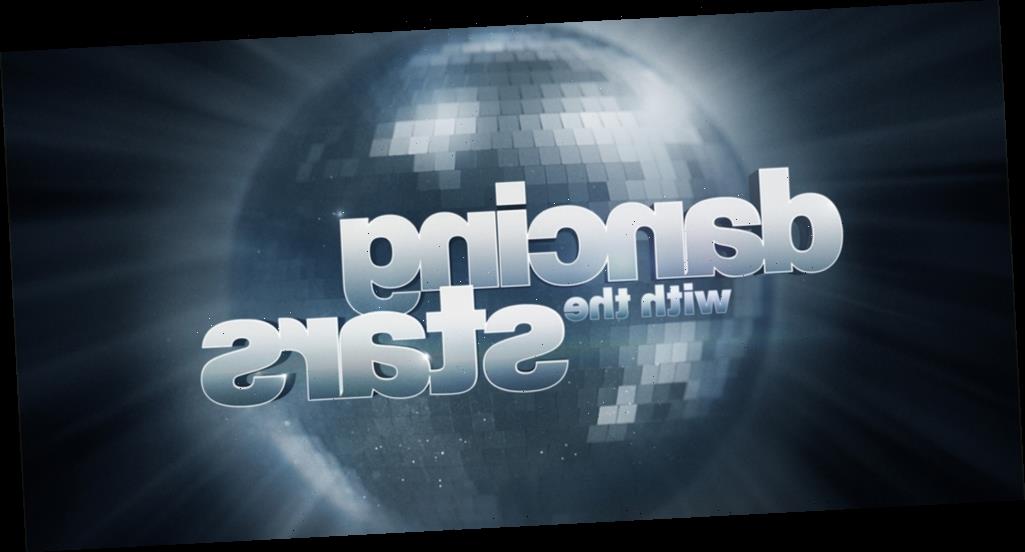 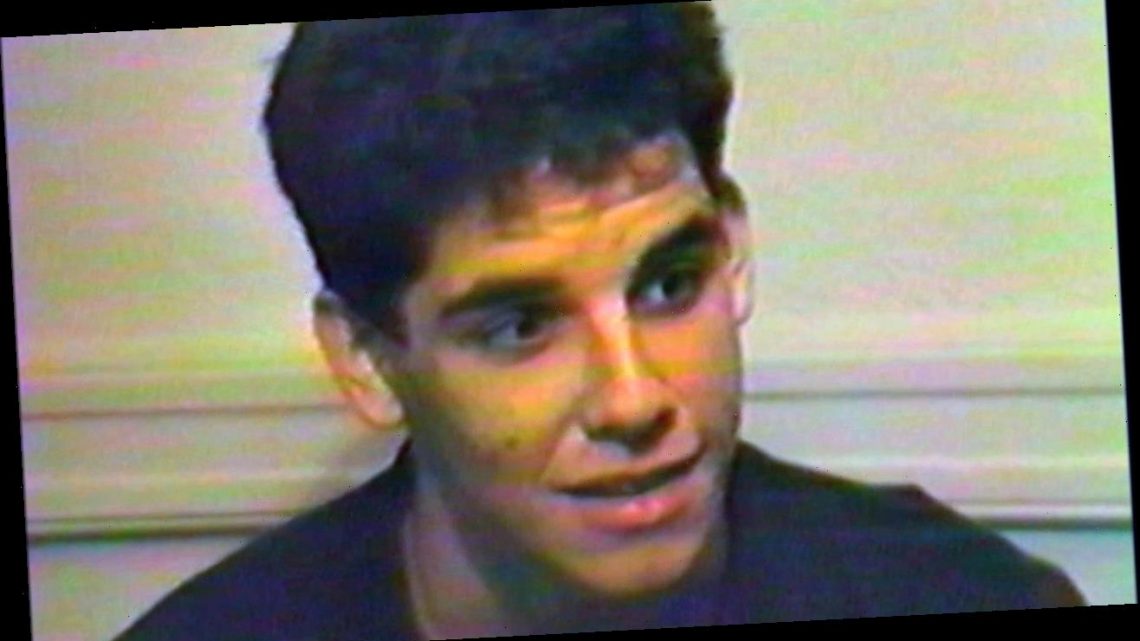