TWO young women froze to death while on a mountain tour of the Alps “after wearing the wrong clothing”.

Martina Sviluppo, 29, and Paola Viscardi, 28, died at the weekend during a climb on the Vincent Pyramid mountain, part of the Monte Rosa Massif, a group of mountains in the eastern part of the Pennine Alps. 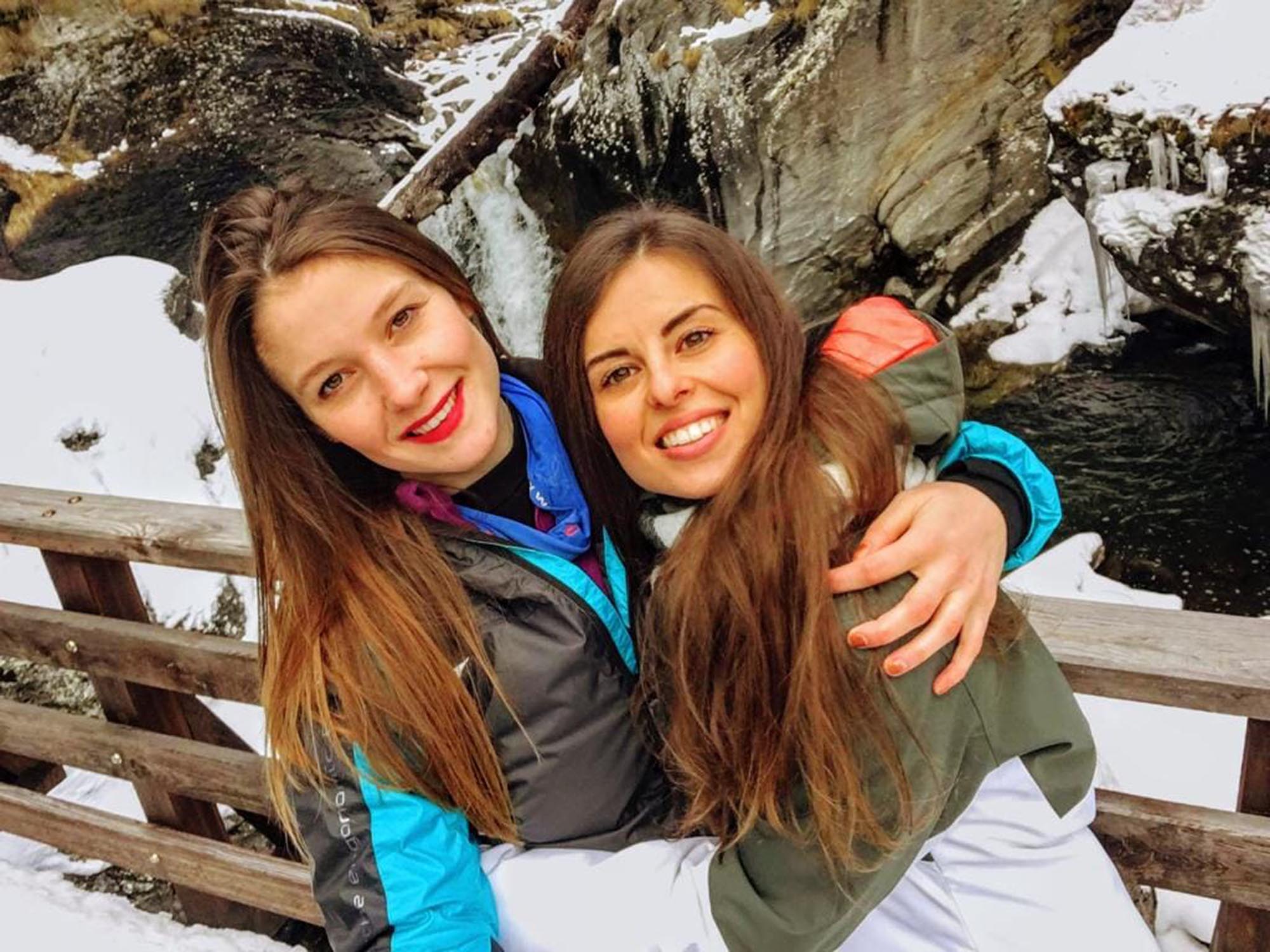 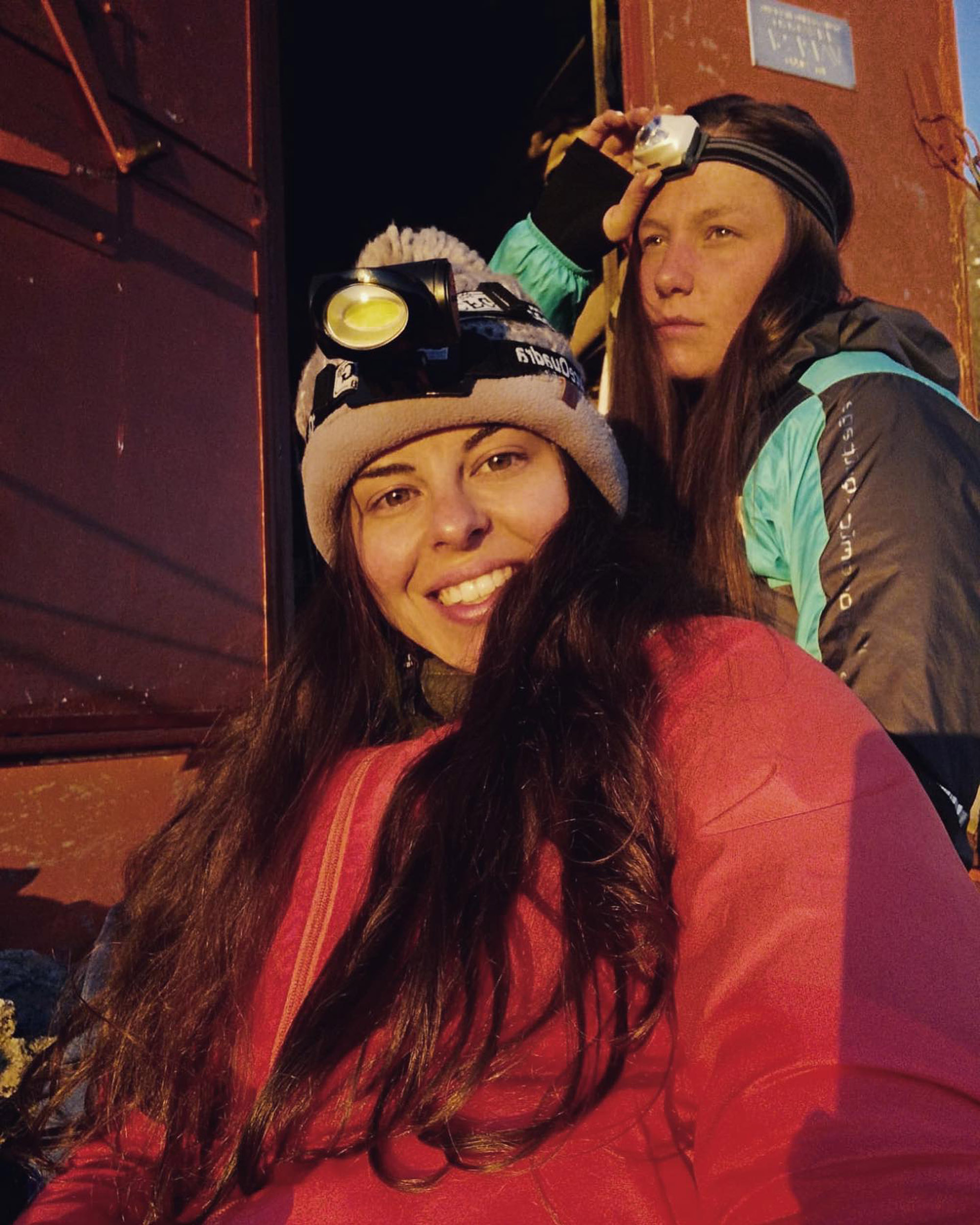 It lies between the Italian region Piedmont and Aosta Valley and the Swiss region Valais.

The best friends from Piedmont, Italy, along with a male friend, Valerio Zolla, 27, decided to spend their Saturday taking on an easy high-altitude mountaineering climb to the mountain's summit, despite weather forecast warnings.

According to reports, the climbers made it to the top of the mountain safely.

During the descent, they lost their way and started wandering around trying to find the correct path. 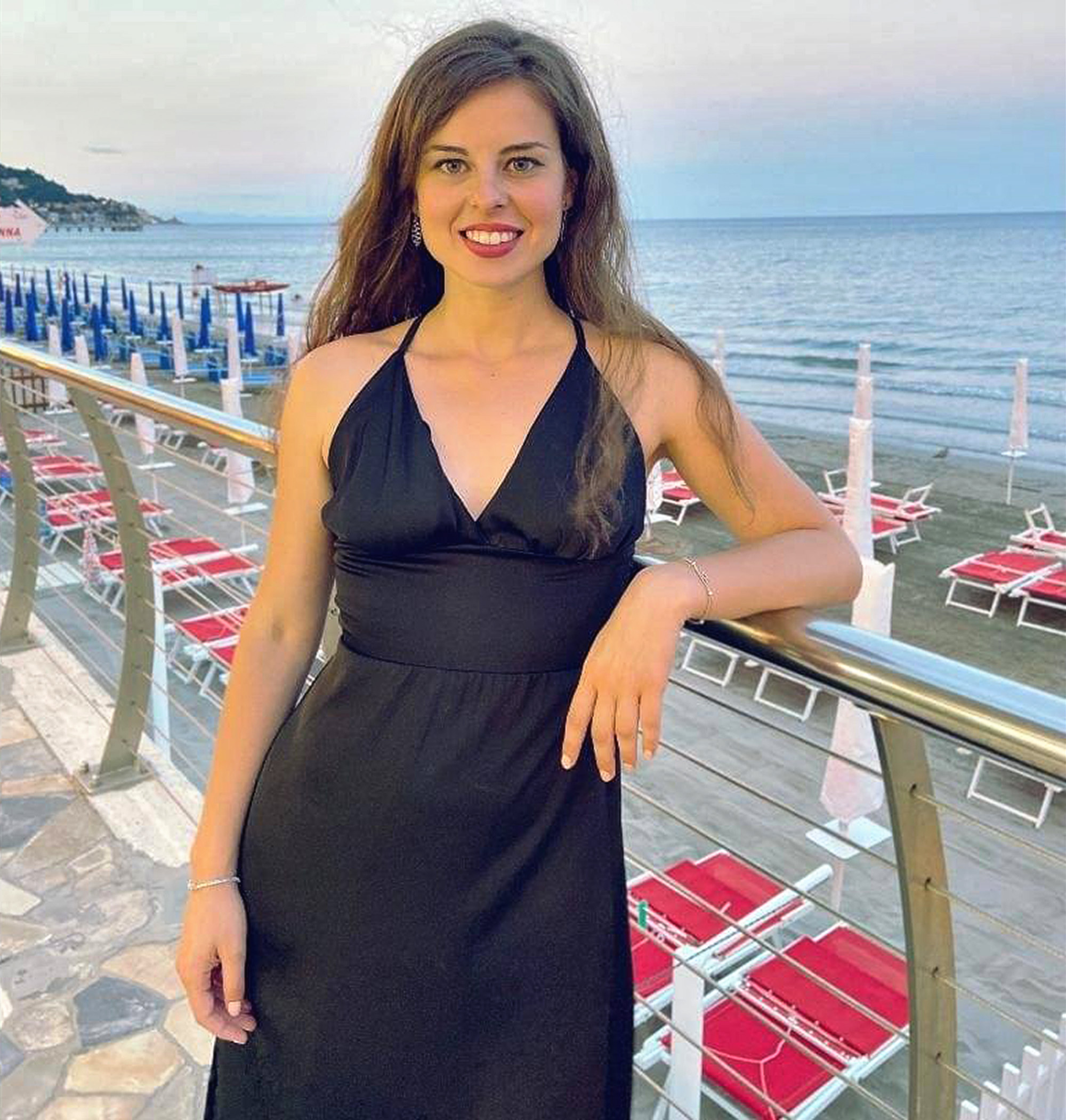 Due to the fact that they were still located at a high altitude with mist from low lying clouds, their visibility was very poor.

During their search for the right path, a storm and strong winds broke out.

The climbers made their first call for help to the rescue centre in Aosta, but they were not able to indicate their exact position at 2pm.

All of the other telephone calls were interrupted, because of the storm. 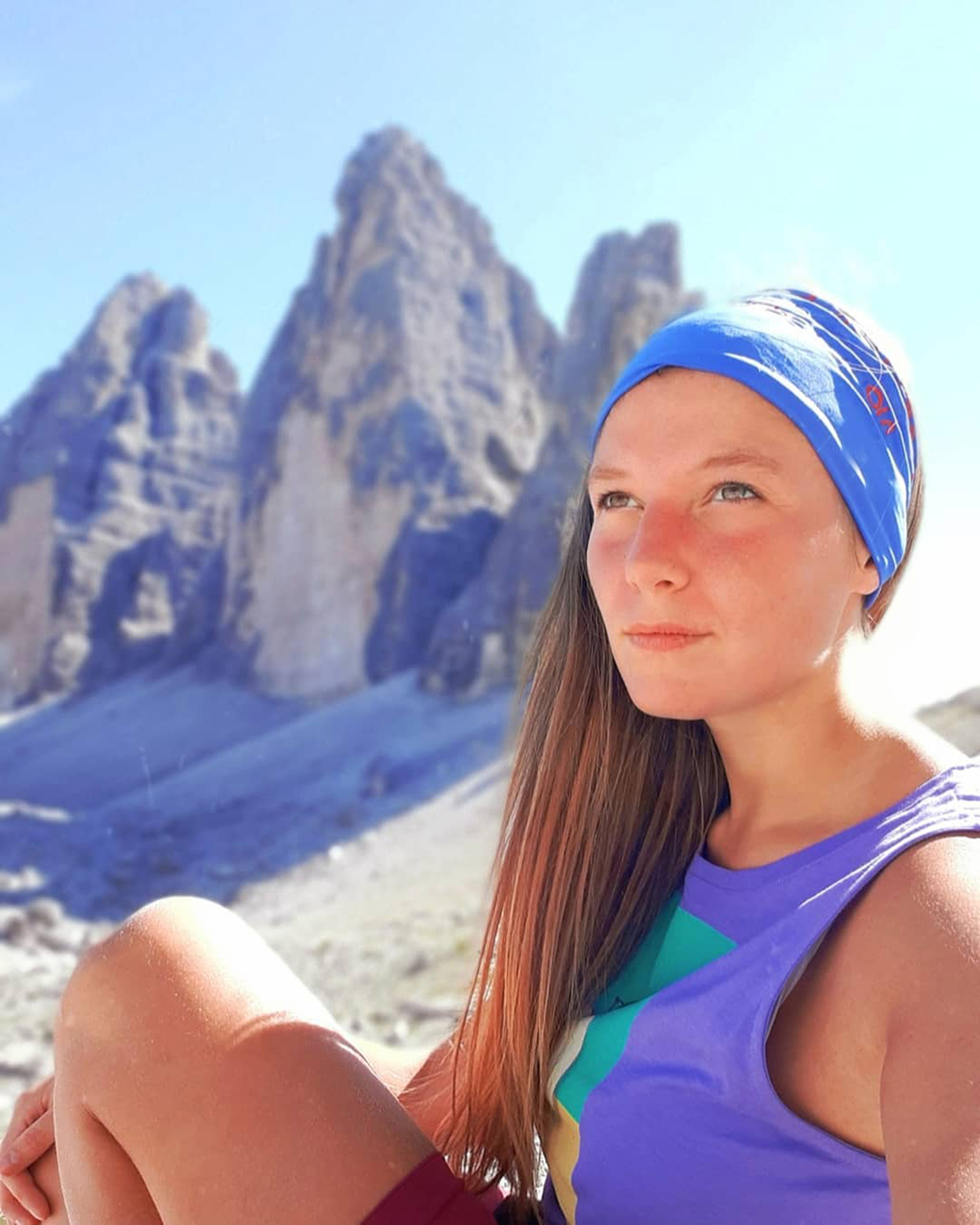 A rescue helicopter was dispatched but was initially unable to land due to the bad weather.

A group then set out on foot from a lower hut on the mountain but they were unable to reach the women in time.

One of the women is said to have died shortly after help arrived with the other one taken to a hut where a doctor was unable to revive her, according to a report in the Italian newspaper La Repubblica.

Zolla survived the ordeal but suffered hypothermia and frostbite and was taken to a Swiss hospital for treatment.

According to the rescuers, the group was said to be well equipped for a mountain tour in normal weather conditions.

But added their clothes were not designed for long periods outdoors at night.

Meteorologist Valentina Acordon said that while the temperature on the mountain was -4C it would have felt like -15C due to the strong winds, according to the Italian news report.