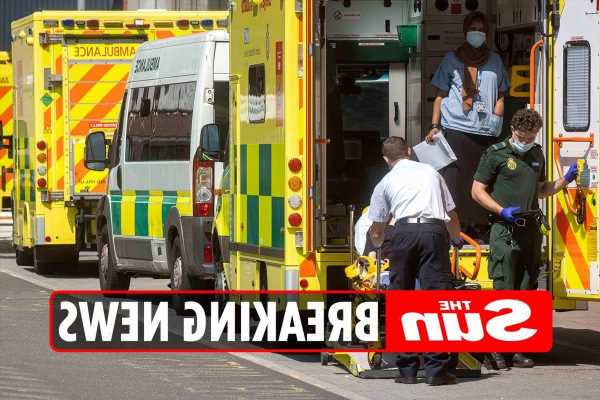 DAILY Covid deaths have jumped by a third in a week with another 84 fatalities recorded – but cases have fallen 20 per cent in a week. 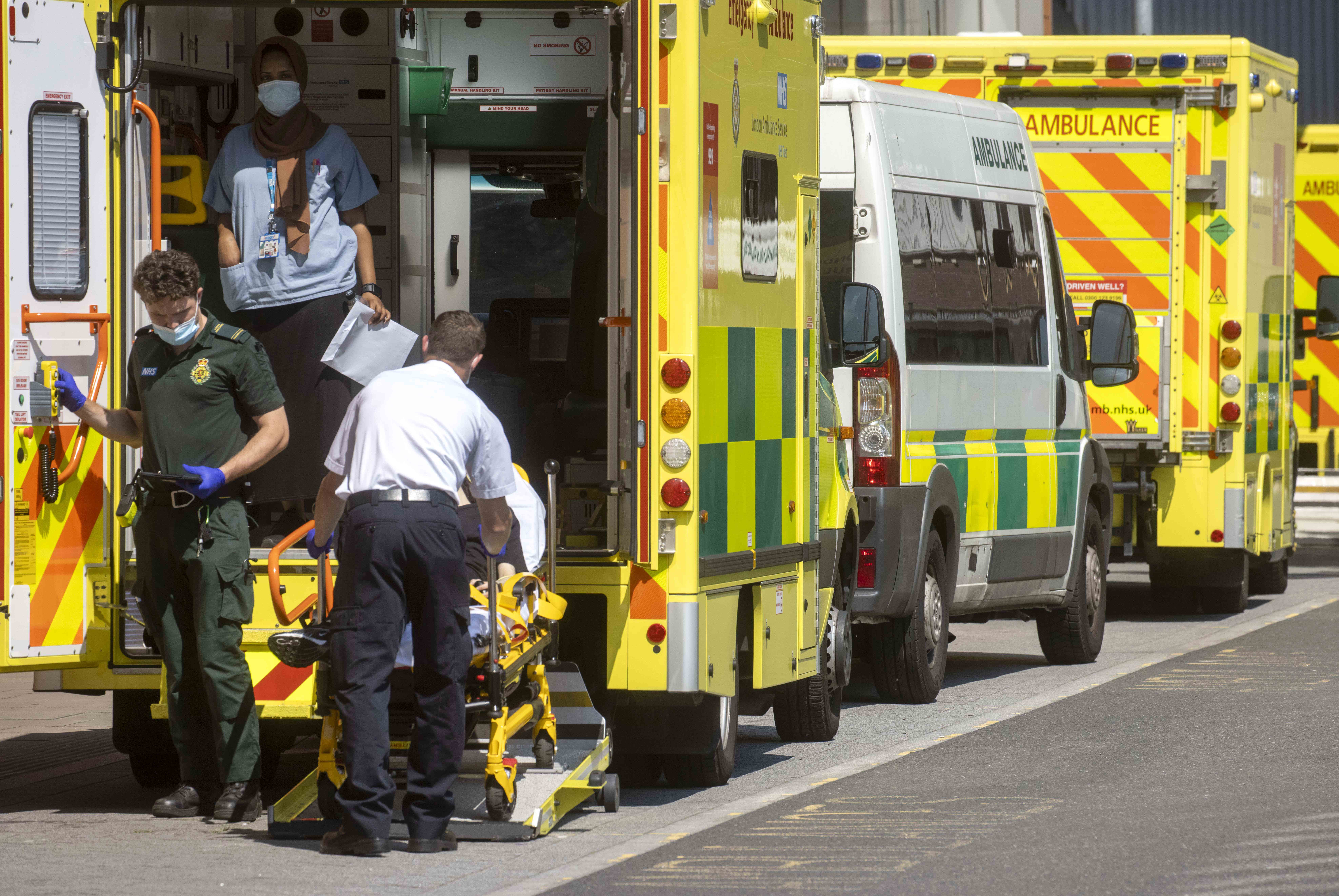 Deaths have jumped 33 per cent from the 63 recorded a week ago and also remain well above the 35 reported a fortnight ago.

And a further 788 people were hospitalised in the past 24 hours – a rise on the 602 admissions recorded two weeks ago on July 8.

Today’s figures come amid growing concern over the pingdemic as figures revealed over 600,000 people had been ordered to self-isolate by the NHS Covid-19 app last week.

Hundreds of thousands of workers are off isolating after being alerted by the app – sparking a staffing crisis for businesses across the country.

Eerie photos of empty shelves have prompted fears of a return to panic-buying as retail bosses urged the Government to change self-isolation rules.

Fuel retailer BP said it had closed several sites temporarily because of a lack of fuel, whilst Sainsbury’s claimed it was grappling with shortages and was scrambling to fix the issue.

A list of critical sectors to be exempt from pingdemic isolation rules will be published later today.

The Government is not publishing a list of essential workers – like it did in the first lockdown – but singling out vital industries.

Meanwhile, the disruption to services has intensified calls to tweak the app to be less sensitive, though ministers have warned that doing so would allow the virus to spread further.

Business Secretary Kwasi Kwarteng said he was "very concerned" by the images of empty shelves but also begged Brits not to panic-buy.

Responding to Mr Walker's remarks he told BBC Radio 4: "He was right to say shoppers shouldn't be panicking.

"I don't quite know what he meant that the Government should be panicking, I'm not panicking."

Elsewhere, results from the ZOE Covid Study app suggested that hopes that the third wave has peaked may be premature – with data showing a 27 per cent surge in cases.

On a daily basis, there are currently 60,019 new cases of the virus, across people who both have and have not received their coronavirus vaccine.