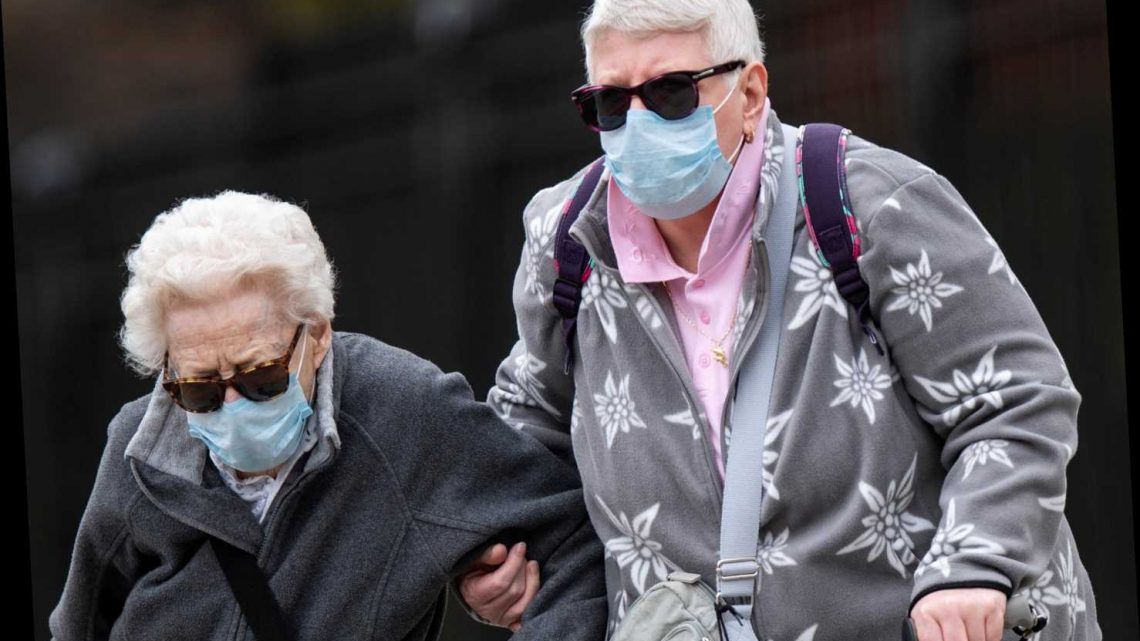 HUNDREDS of thousands of vulnerable Brits could face months indoors this winter as ministers mull whether to resume shielding in coronavirus hotspots, according to a report.

The government could advise clinically vulnerable people to shield as part of the top tier of a streamlined covid lockdown system set to be announced next week. 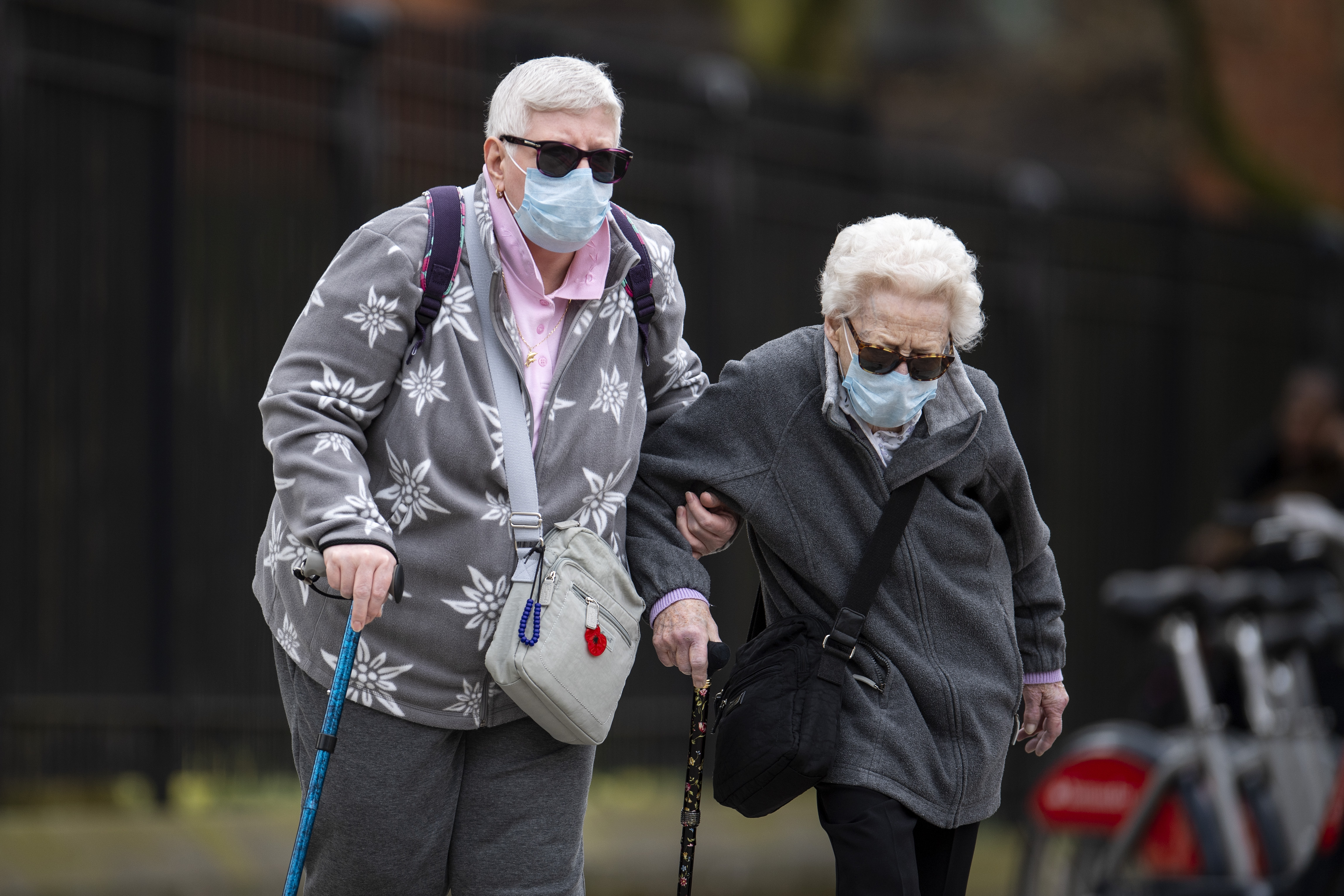 The Times reports that ministers are reconsidering the shielding policy, which was paused on August 1, amid soaring infection rates in the North of England.

Some 2.2 million Brits deemed “extremely vulnerable” were advised to not to leave home and avoid all contact with others at the beginning of lockdown in late March.

But studies have since laid bare the devastating mental health impact of the policy – with depression and anxiety twice as common among the shielded than the rest of the population.

A Whitehall source told The Times: “The intention is not to bring back the same programme but to be more targeted in the measures and what you ask people to do.

“It is a big ask to lock people away to cocoon over what could be a long winter.”

But according to the paper, the decision on shielding is yet to be finalised and could be delayed over fears of the huge emotional toll caused by the policy.

Dr Jenny Harries, the deputy chief medical officer for England, is looking into a “tailored shielding” scheme that would offer more personalised advice to vulnerable Brits in a bid to avoid the previous blanket rules.

Replacing stringent ‘stay at home’ advice, those shielding could be asked to take precautions such as avoiding shopping at busy times.

Ministers are hoping to use an algorithm created by Oxford University to decide who must take the strictest precautions.

The policy could be announced as part of the introduction of a three-tier lockdown system this Monday, under which pubs and restaurants in the North West are expected to close to curb the rise in infections.

However, a source stressed to The Times that the shielding decision was “not 100 per cent” and the government needed to be “careful on timing”.

It comes as senior doctors warned that the steep rise in cases and hospitalisations in the past few weeks risks an NHS “implosion” in the coming months.

Professor Chris Whitty yesterday warned of more than 300 intensive care patients in just 21 days from now unless urgent action is taken to stop the spread.

A record number of Brits were confirmed positive on Thursday, with 17,540 new infections – a steep increase on the 6,914 cases confirmed just a week earlier.

NHS data also revealed more than 600 Brits were admitted to hospital on Sunday — the largest number since early June.

There were also 77 coronavirus deaths reported on Thursday, the highest daily figure for more than three months.

Health Secretary Matt Hancock has warned that the country faces a “perilous moment” in the course of the pandemic.

And leaked documents yesterday revealed that hospital admissions in the North West could reach the same peak as in April by the end of October.

The documents, obtained by the Health Service Journal from Blackburn and Darwen Council, said it was "extremely likely" hospital admissions will match the peak of the pandemic within 22 days. 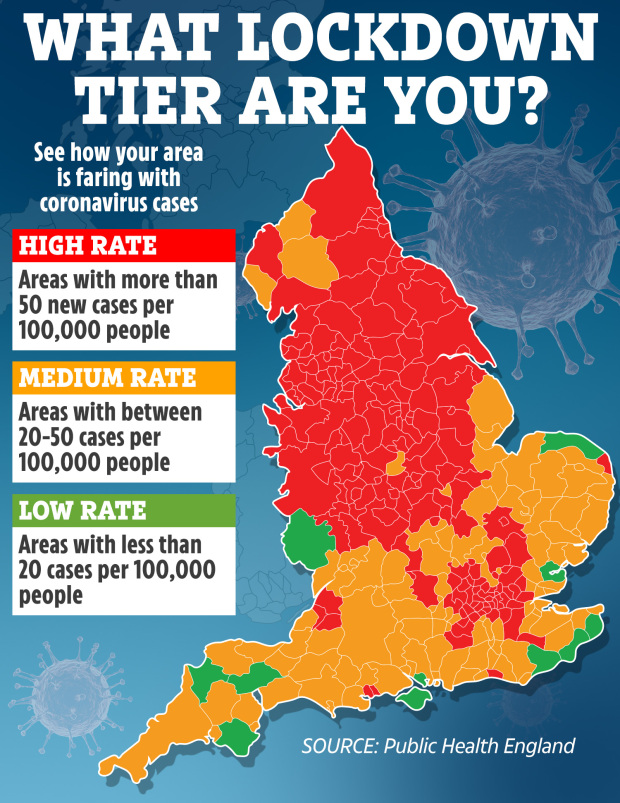 The current infection rate is still believed to be smaller, however, than at the peak of the pandemic, when it is likely 100,000 cases were being reported every day through March and April.

But concerns have also been raised over a growing north-south divide as large swathes of the South of England continue to see lower infection rates.

The Mayor of the Liverpool City Region claimed the government is treating the North "like a petri dish" for local lockdown experiments as harsher restrictions are considered.

He said: "What we've seen is an ever-widening North/South divide in measures being taken.

"Quite simply the North should not be a petri dish for experimentation by central government."

The Prime Minister is facing a growing revolt over plans to shut pubs in Northern hotspots as newly elected Tory MPs in locked down regions voiced their opposition to the measures.

The rebellion was fuelled as Communities boss Robert Jenrick confessed that local lockdown measures so far “haven’t yet seen the impact that we would like to see.”

She said: “We are seeing a definite and sustained increase in cases and admissions to hospital.

"The trend is clear, and it is very concerning.

“It remains essential that we all continue to socially distance, wash our hands regularly, wear a face covering when needed, and follow the guidance if living in an area with additional restrictions." 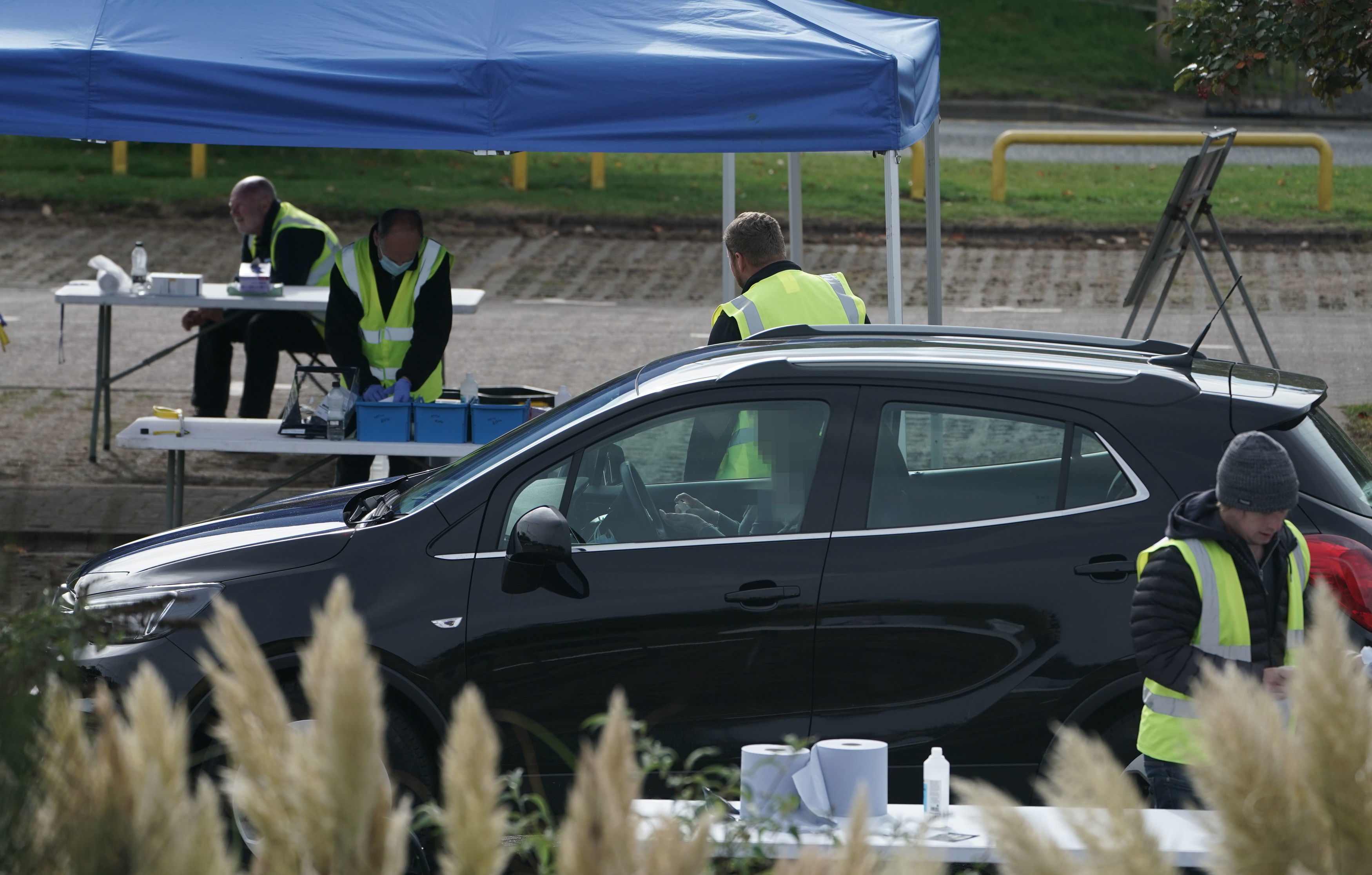 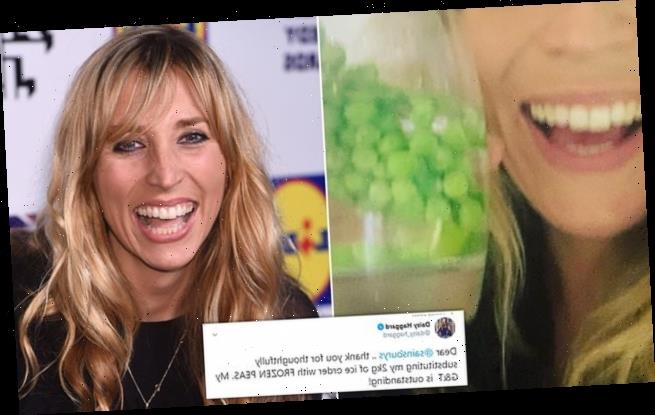 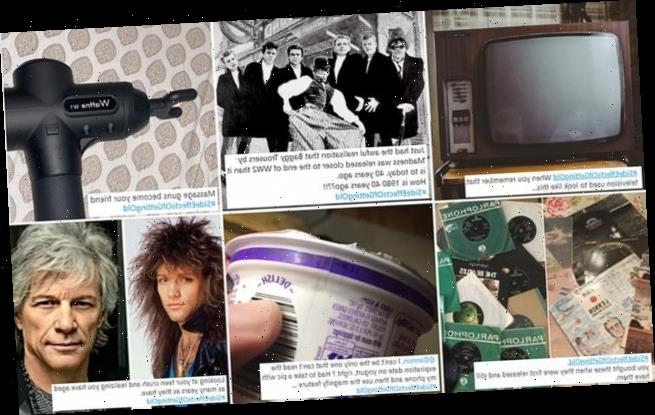 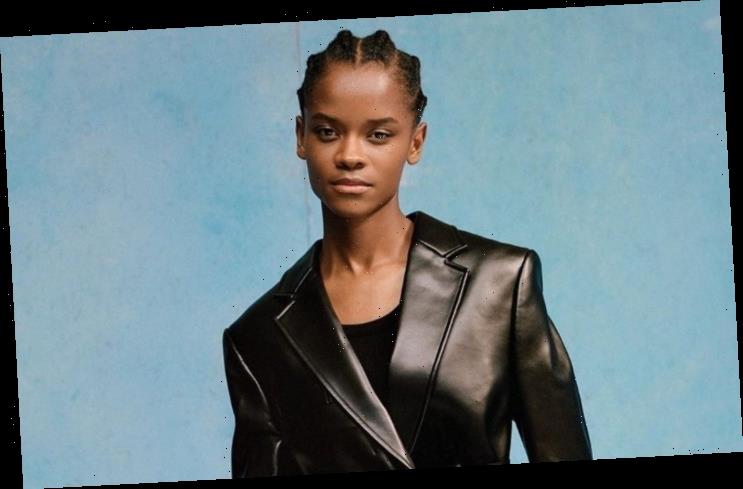