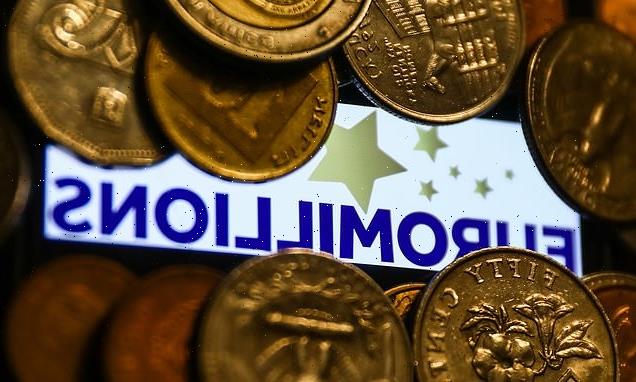 One lucky UK ticketholder has scooped a life-changing £110million in Friday’s EuroMillions jackpot.

‘Players are urged to check their tickets and to give us a call if they think they are tonight’s lucky winner. 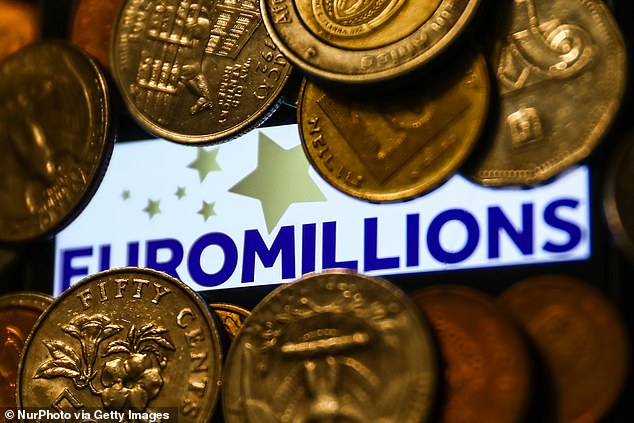 ‘Thanks to National Lottery players, more than £30million is generated every week for good causes across the country.

‘This supports everything from local projects making a difference where you live, to our nations’ athletes at the recent Commonwealth Games.’

Only 15 UK players have ever won a jackpot of more than £100million, with the record-holders winning £195million in July.

In May, Joe and Jess Thwaite, from Gloucester, scooped nearly £185million.

The couple, who described the amazing win as ‘surreal’, said they decided to go public with their good fortune because they wanted to share the winnings with family and friends.

This is a breaking news story. More to follow