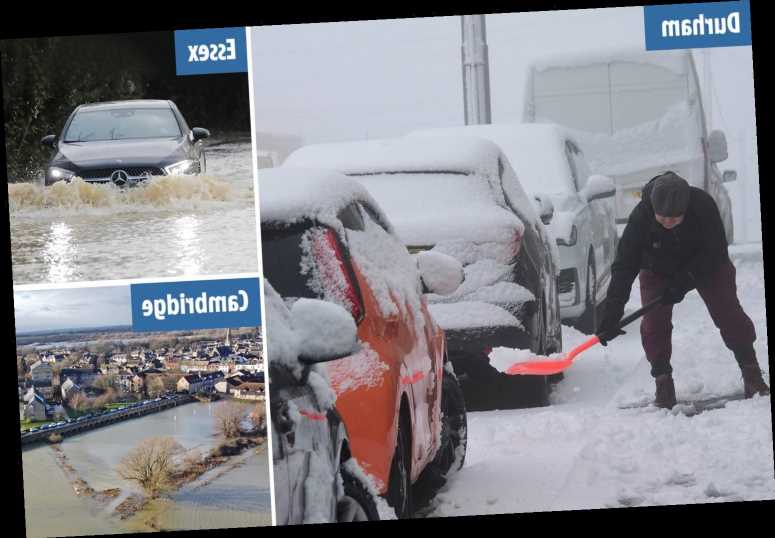 UK weather forecast: 7 inches of snow to hit as Britain braces for three days of flash floods and power cuts

UP TO seven inches of snow is set to fall in the next 24 hours as Britain braces for three days of flash floods and power cuts.

The Met Office has issued three yellow weather warnings as the UK prepares for torrential rainfall this weekend.

⚡ Read our UK weather live blog for the very latest news and forecasts. 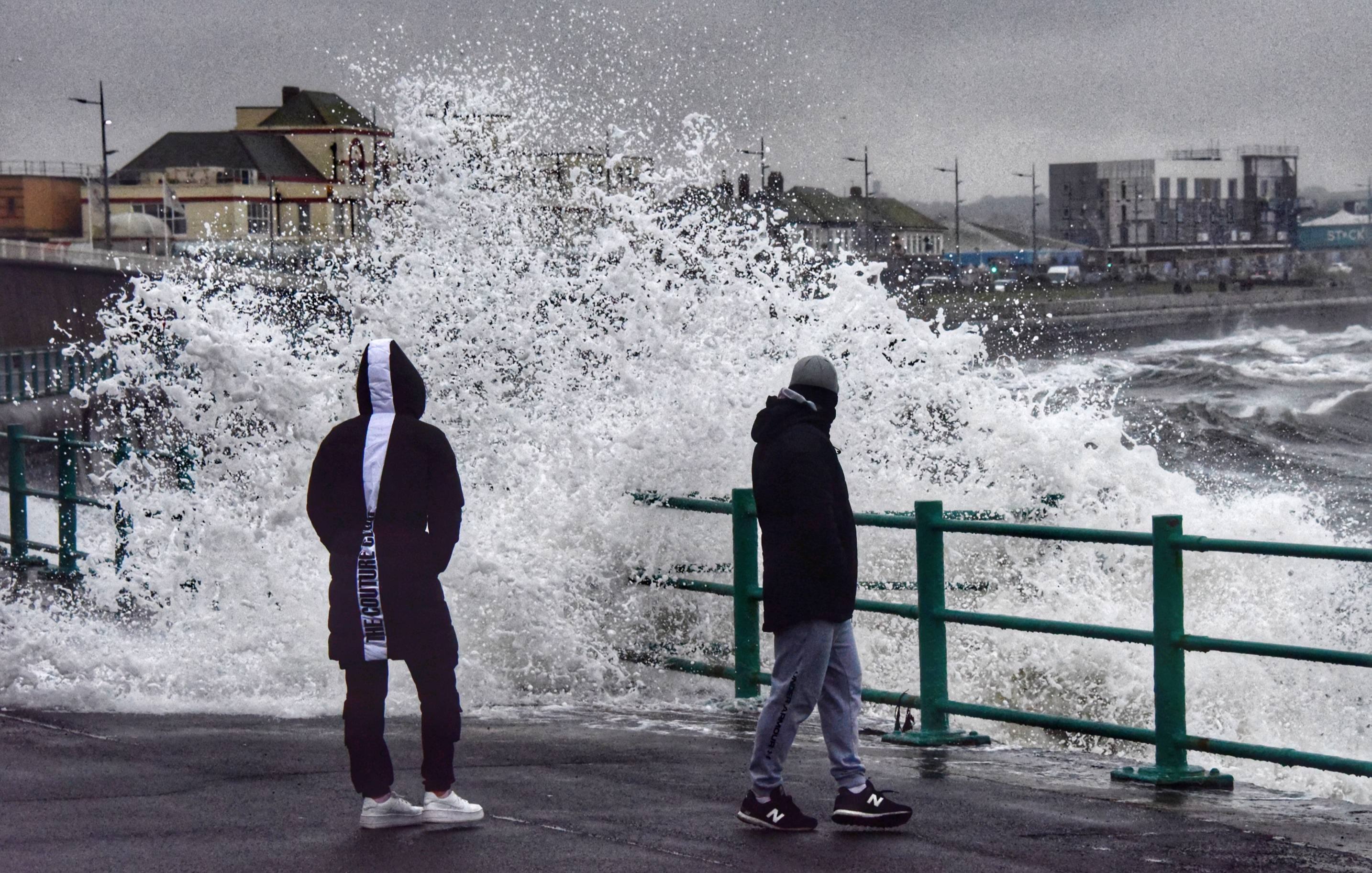 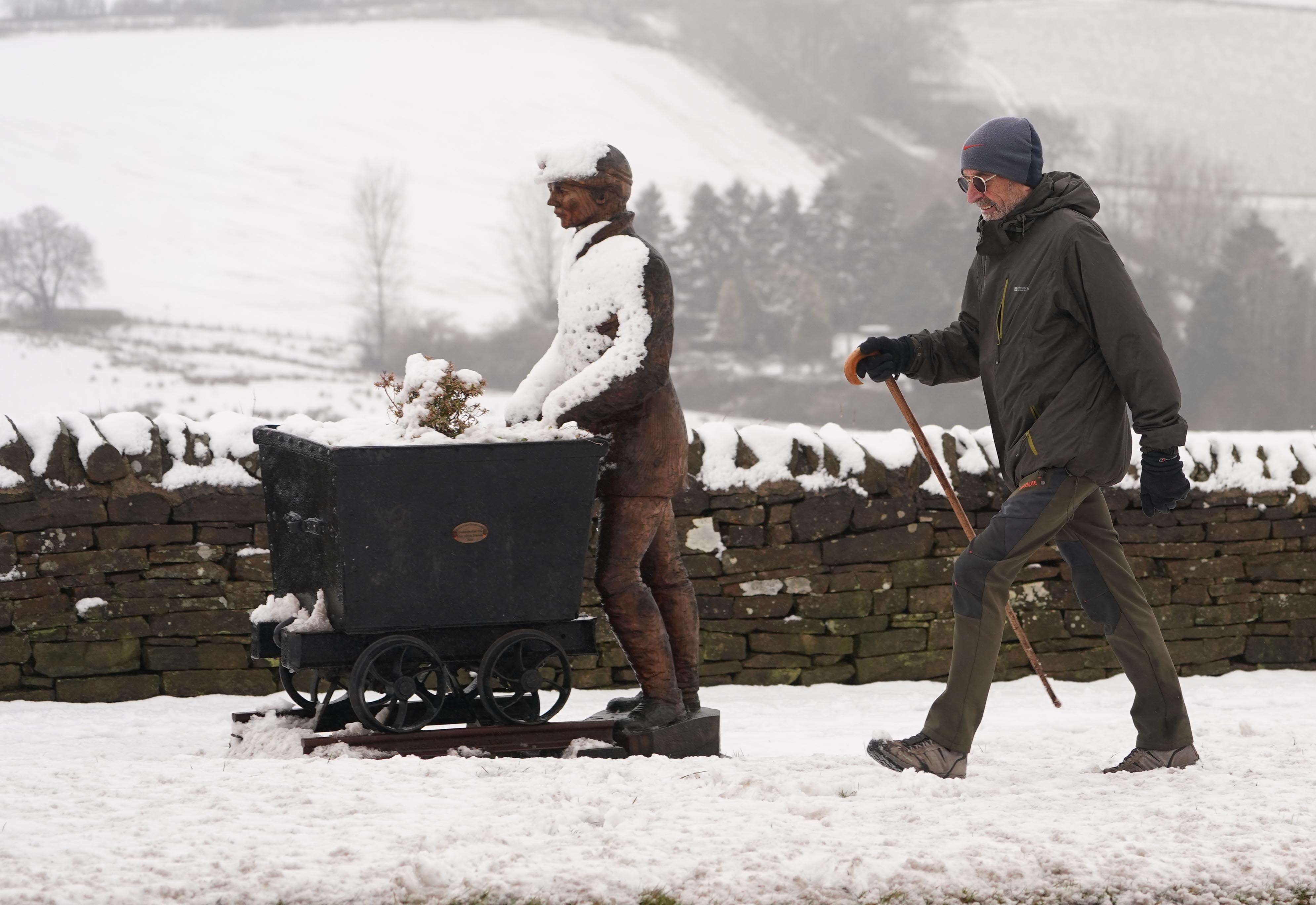 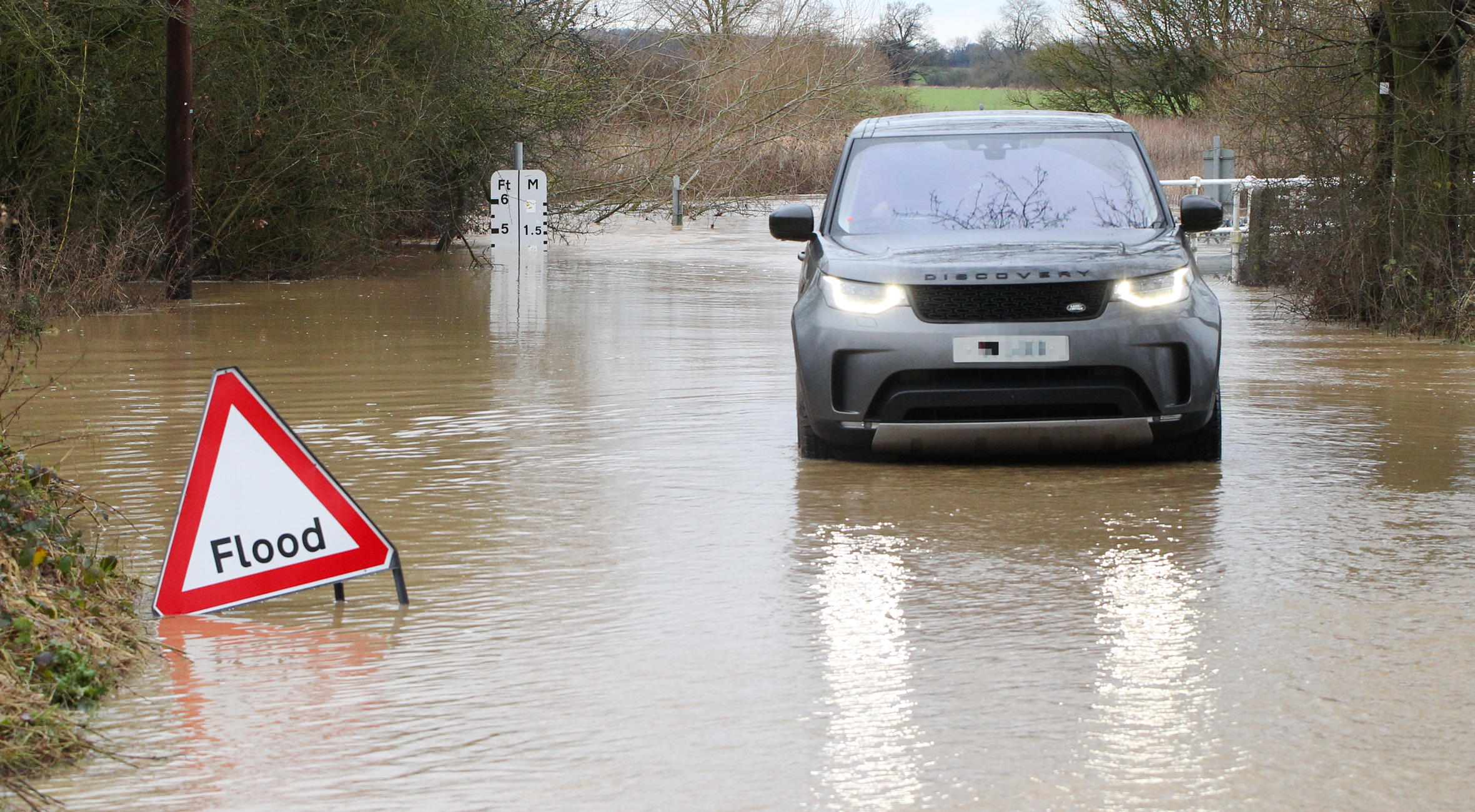 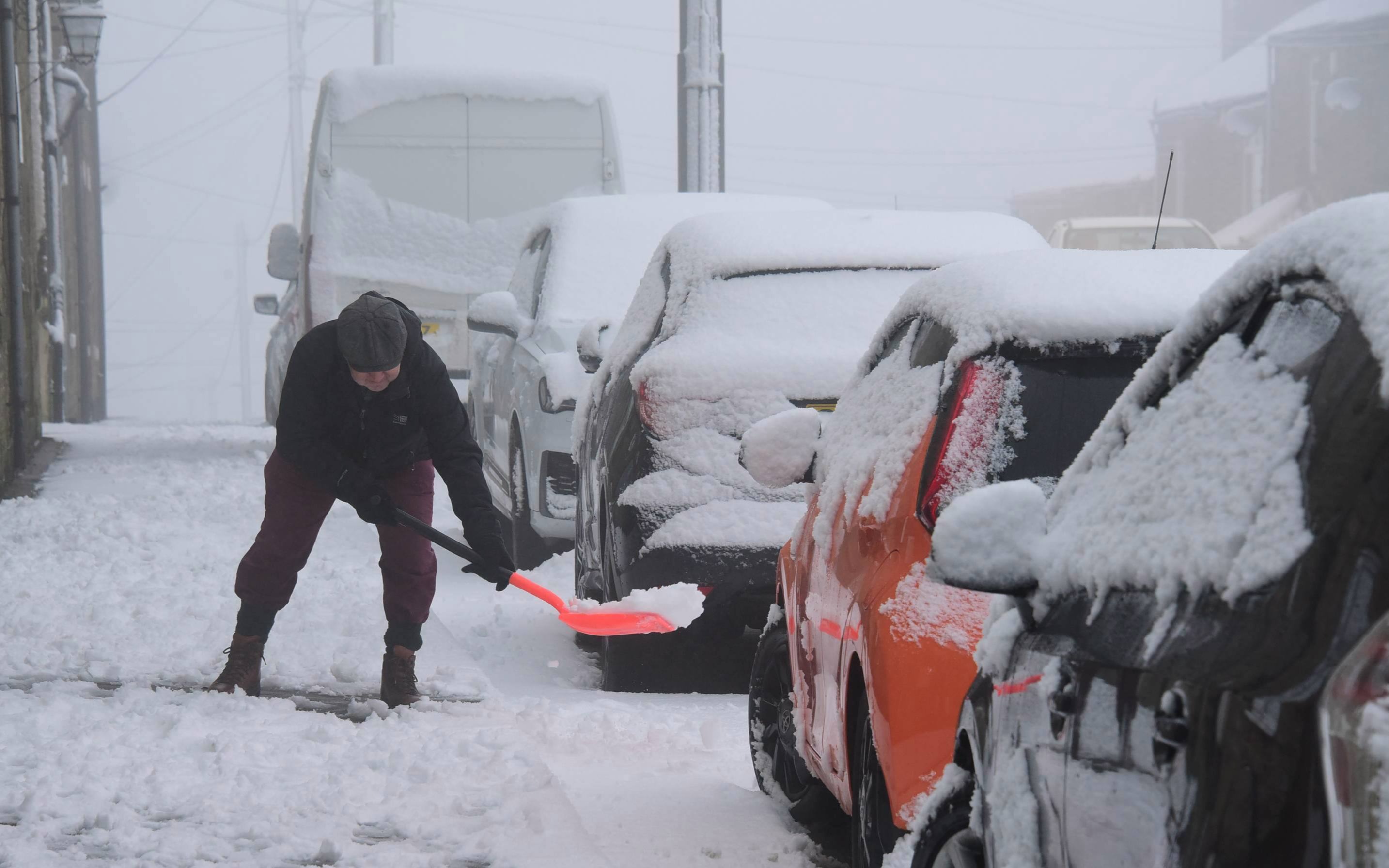 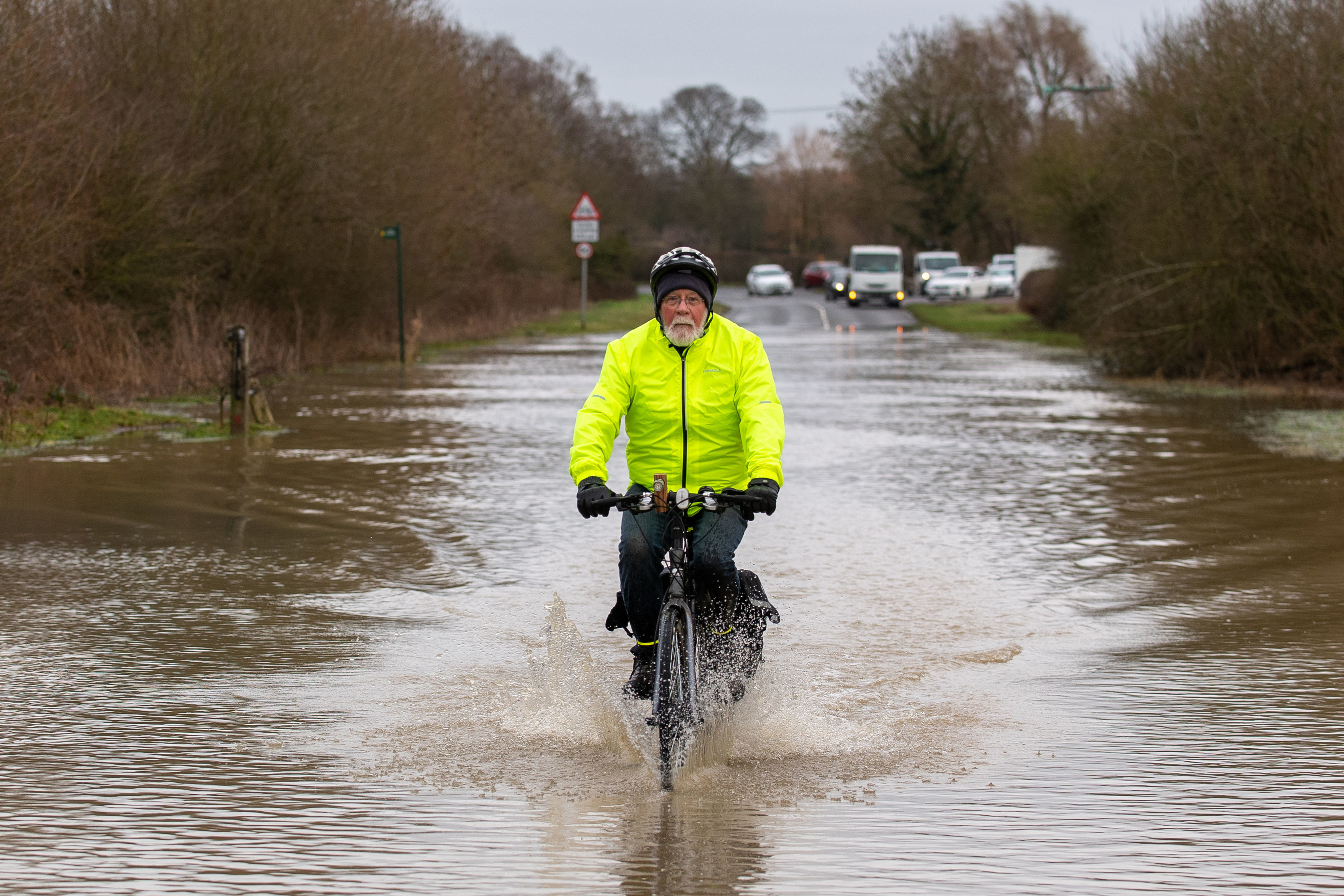 Heavy snowfall will bring significant disruption to travel across parts of central and northern Scotland – with a yellow warning in place until midday tomorrow.

Up to seven inches of snow is set to settle in Scotland – with flakes continuing to fall into the weekend.

Power cuts may occur during the extreme weather, and other services such as mobile phone coverage may be affected.

It comes after large swathes of the UK were blanketed in snow last weekend.

The Met Office said the country had experienced its snowiest spell since late January 2019, when 20 weather stations in England recorded accumulations of two inches or more for three days consecutively. 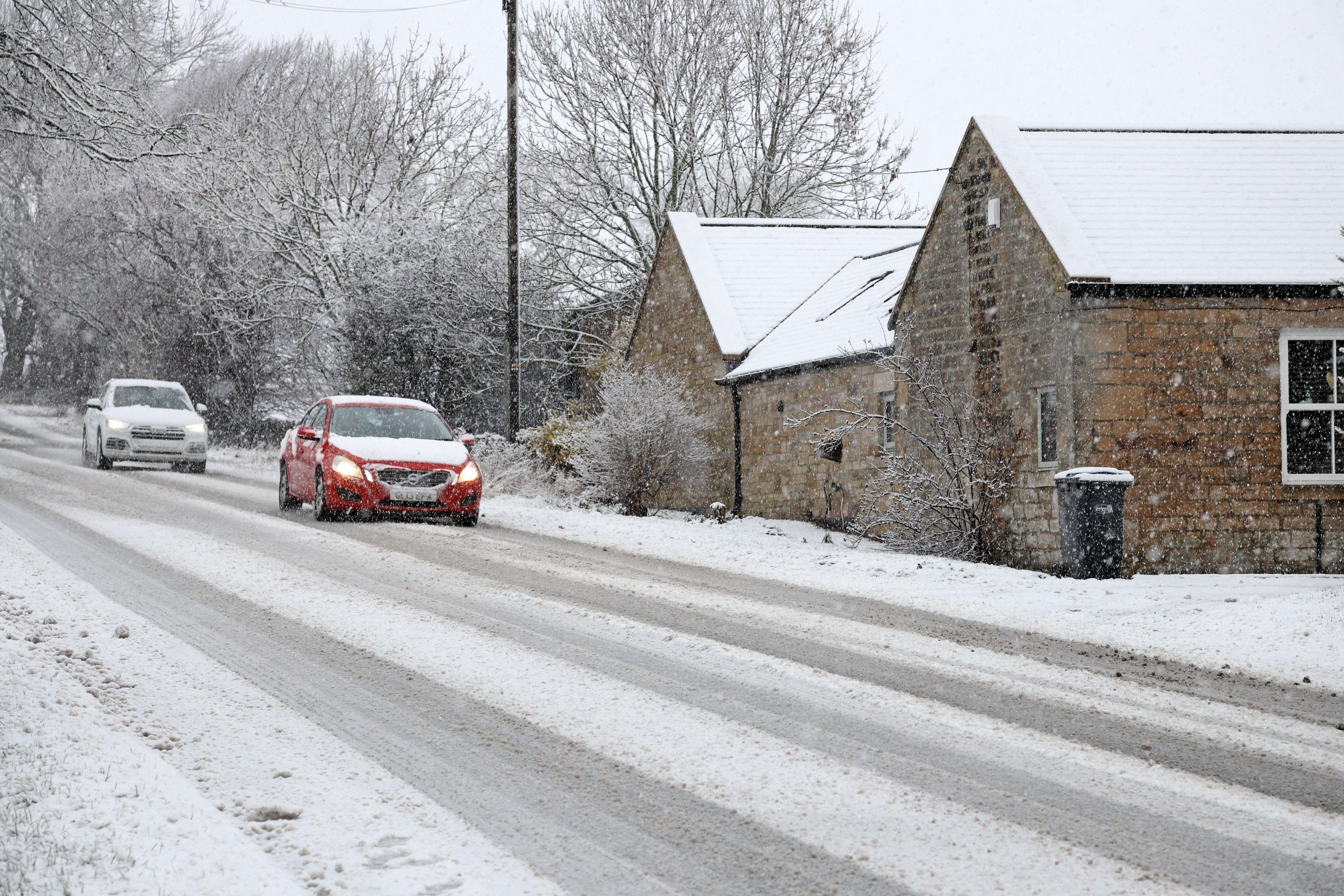 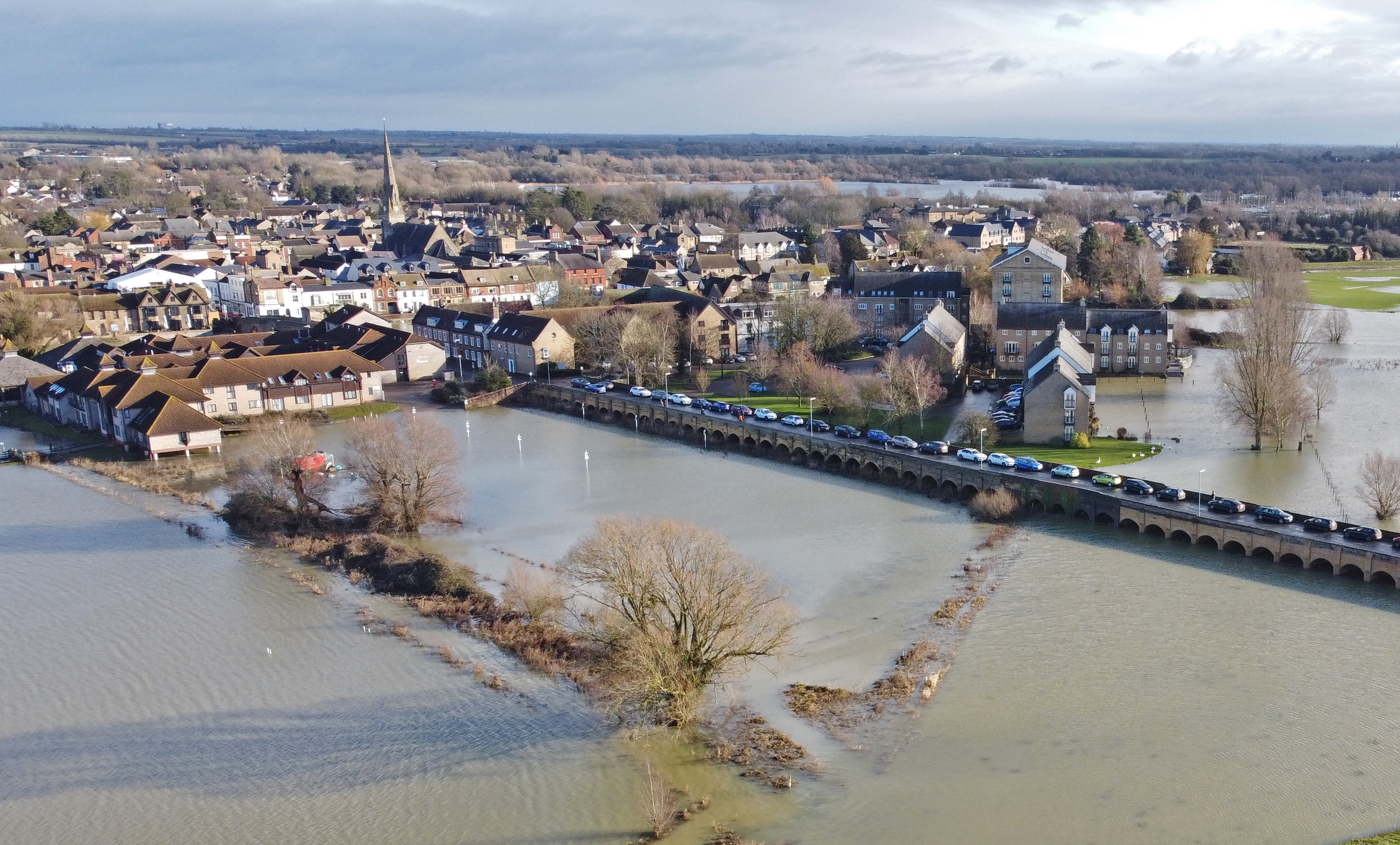 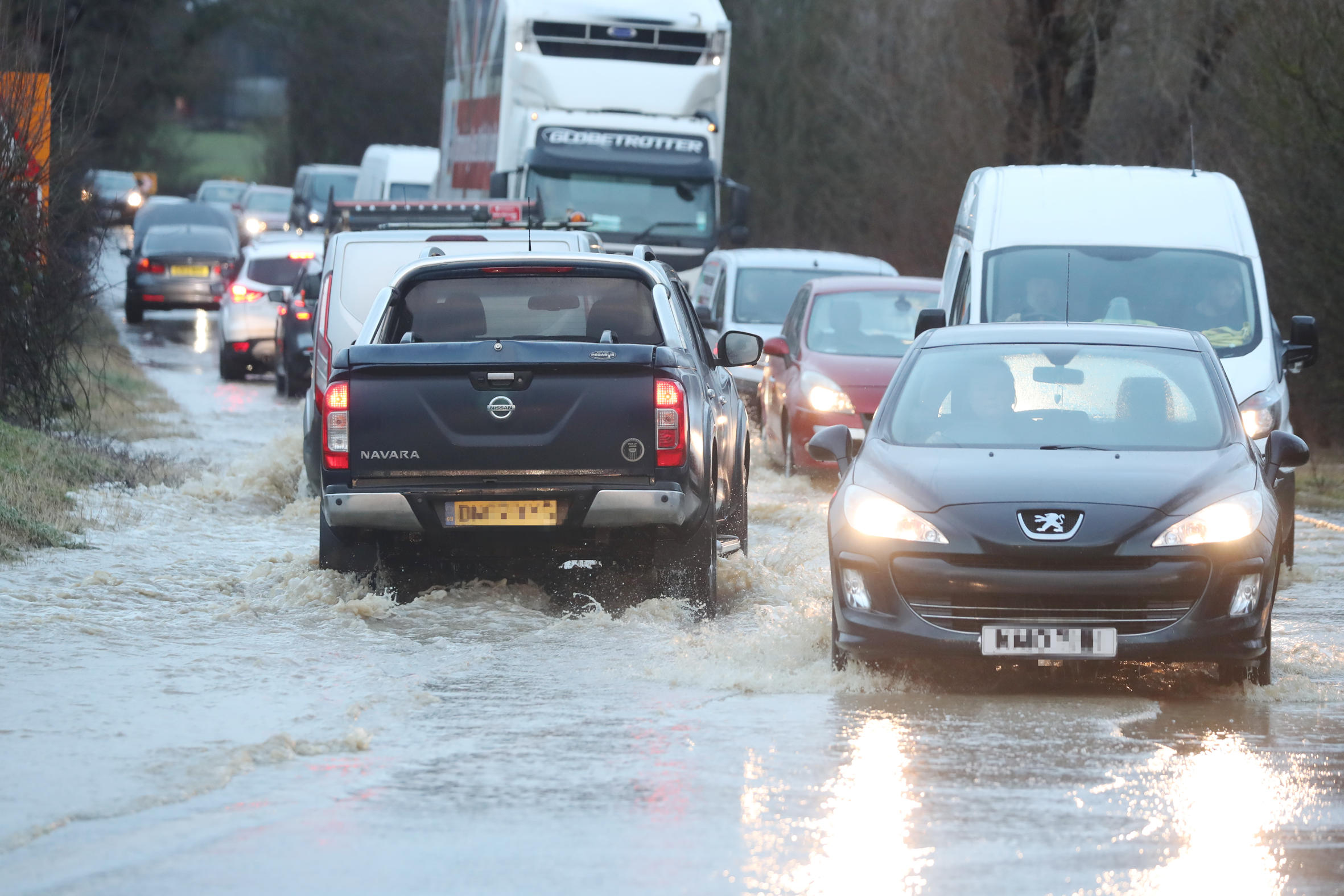 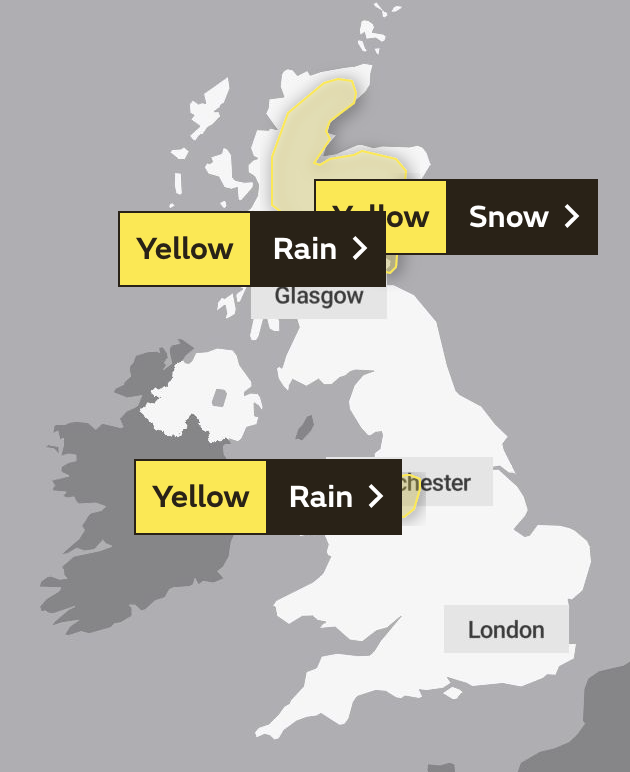 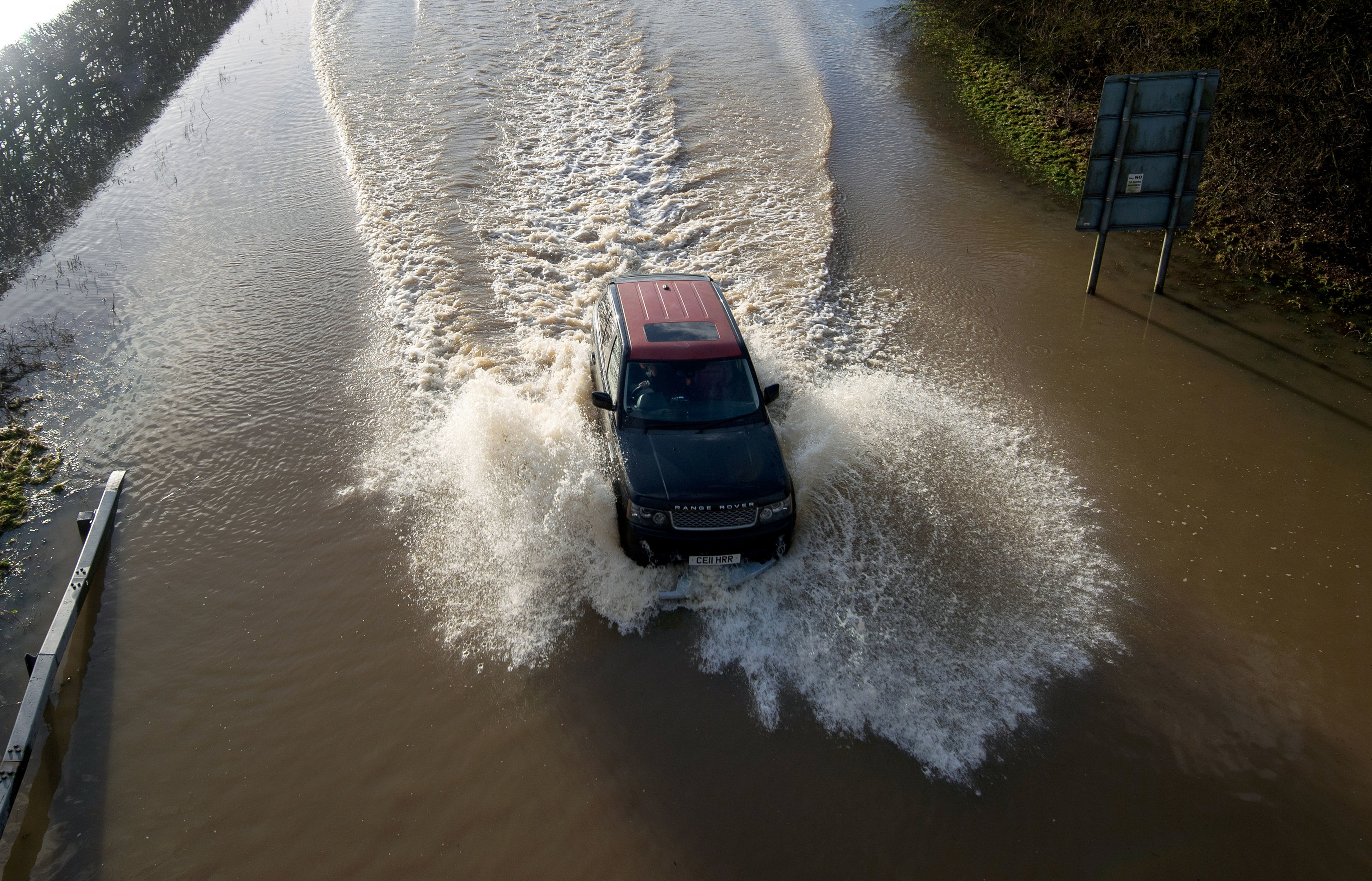 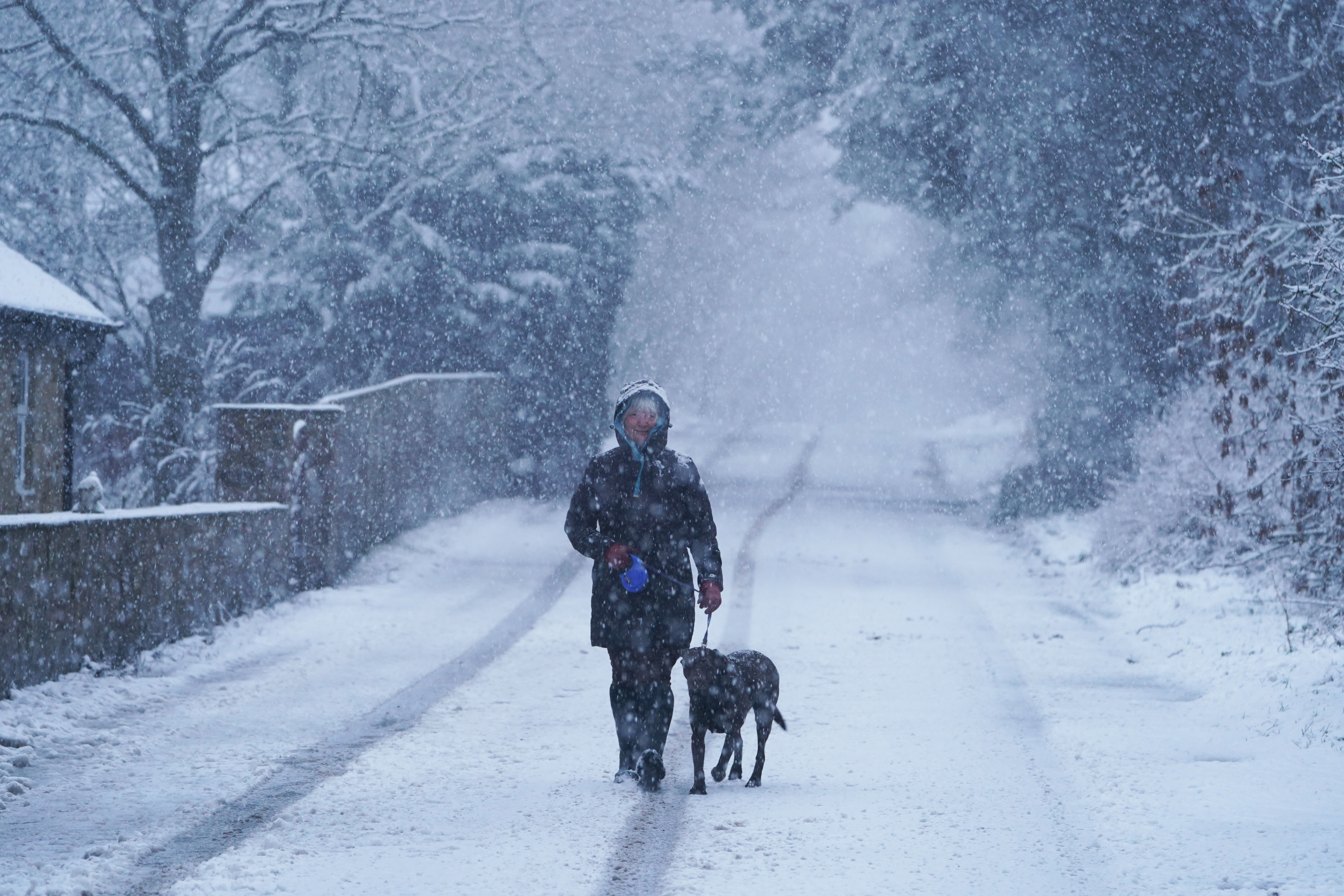 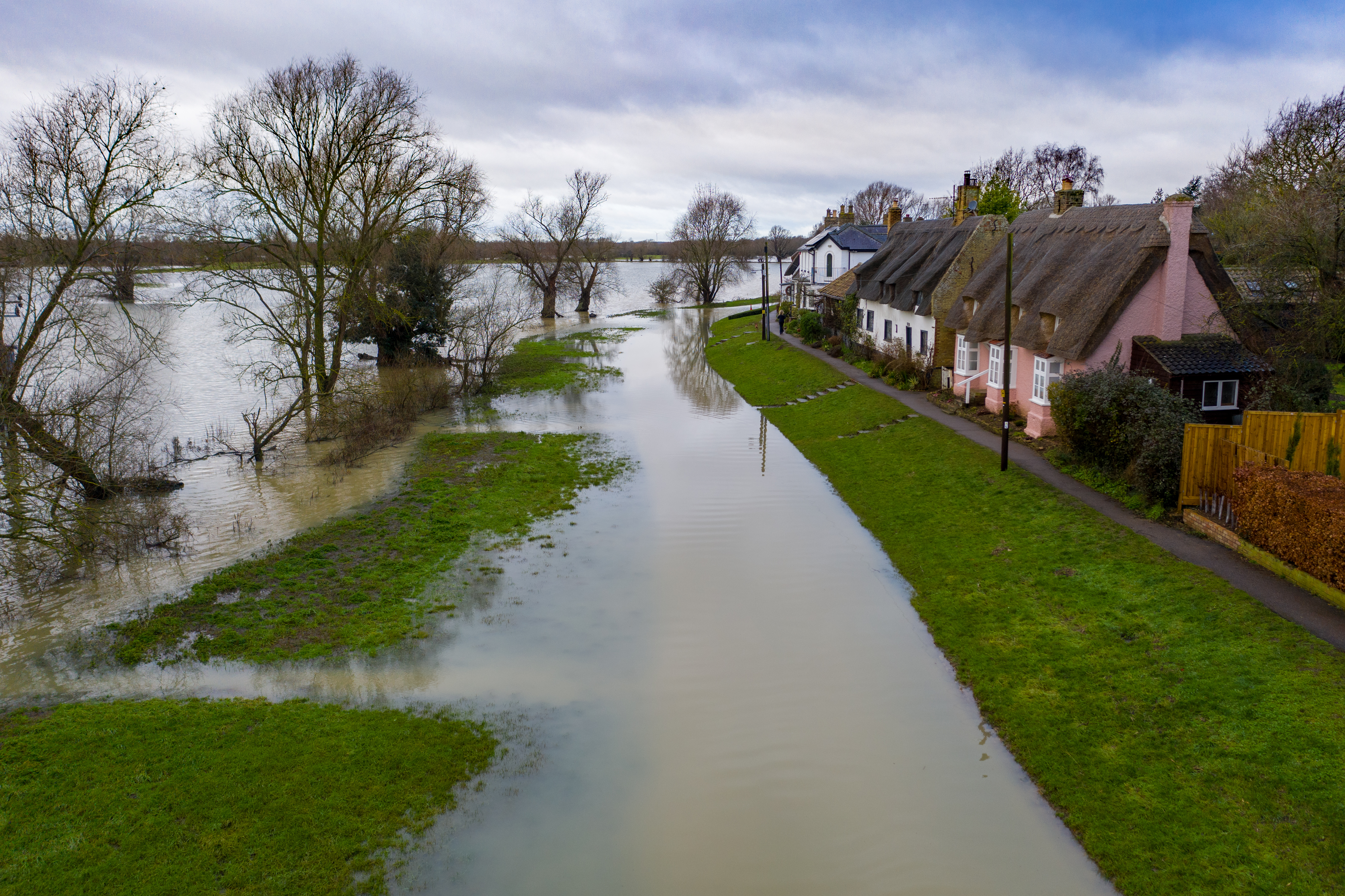 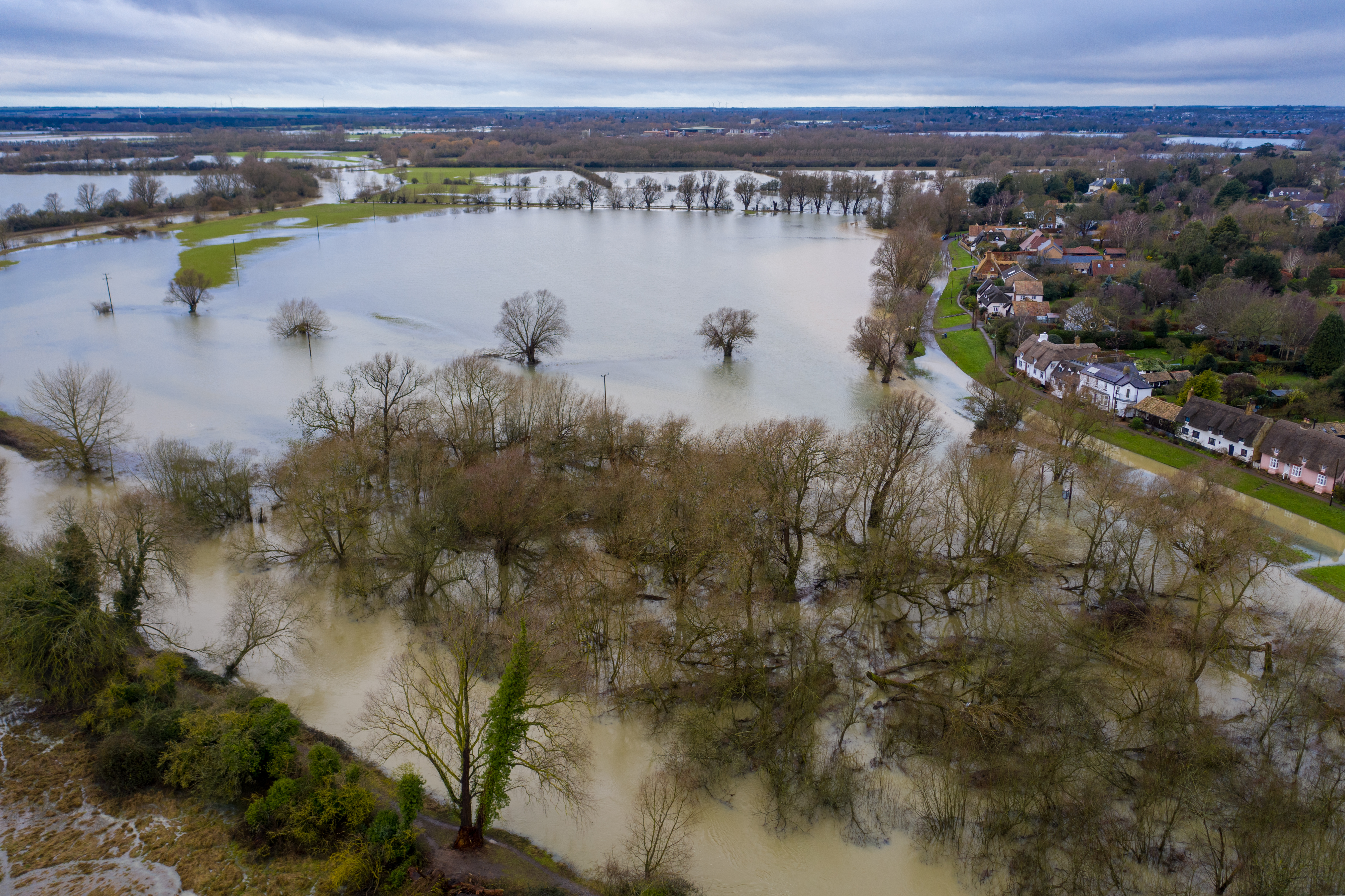 Today's weather warnings across northern parts of Britain are also set to bring torrential downpours, which will continue this evening.

Parts of Liverpool and Manchester are being braced for flooding – with up to 15mm of rainfall expected to saturate the ground.

Outbreaks of rain will continue to ease, although some heavier bursts may return later this evening.

And in eastern Scotland around the Aberdeen area, heavy rain is expected to cause travel disruption until midday tomorrow – with 40mm to fall in some places.

"This system has prompted a number of warnings including a rain warning for Northern Ireland, while snow warnings will be in force for parts of northern England and Scotland.

“In locations higher than 200m across northern England and southern Scotland we could expect to see around 2-5cm of snowfall, but areas of similar elevation north of Glasgow and Edinburgh could see up to 20cm of snow.”

There are currently 39 flood warnings in England – with a further 170 alerts, meaning that people should be prepared for flooding. 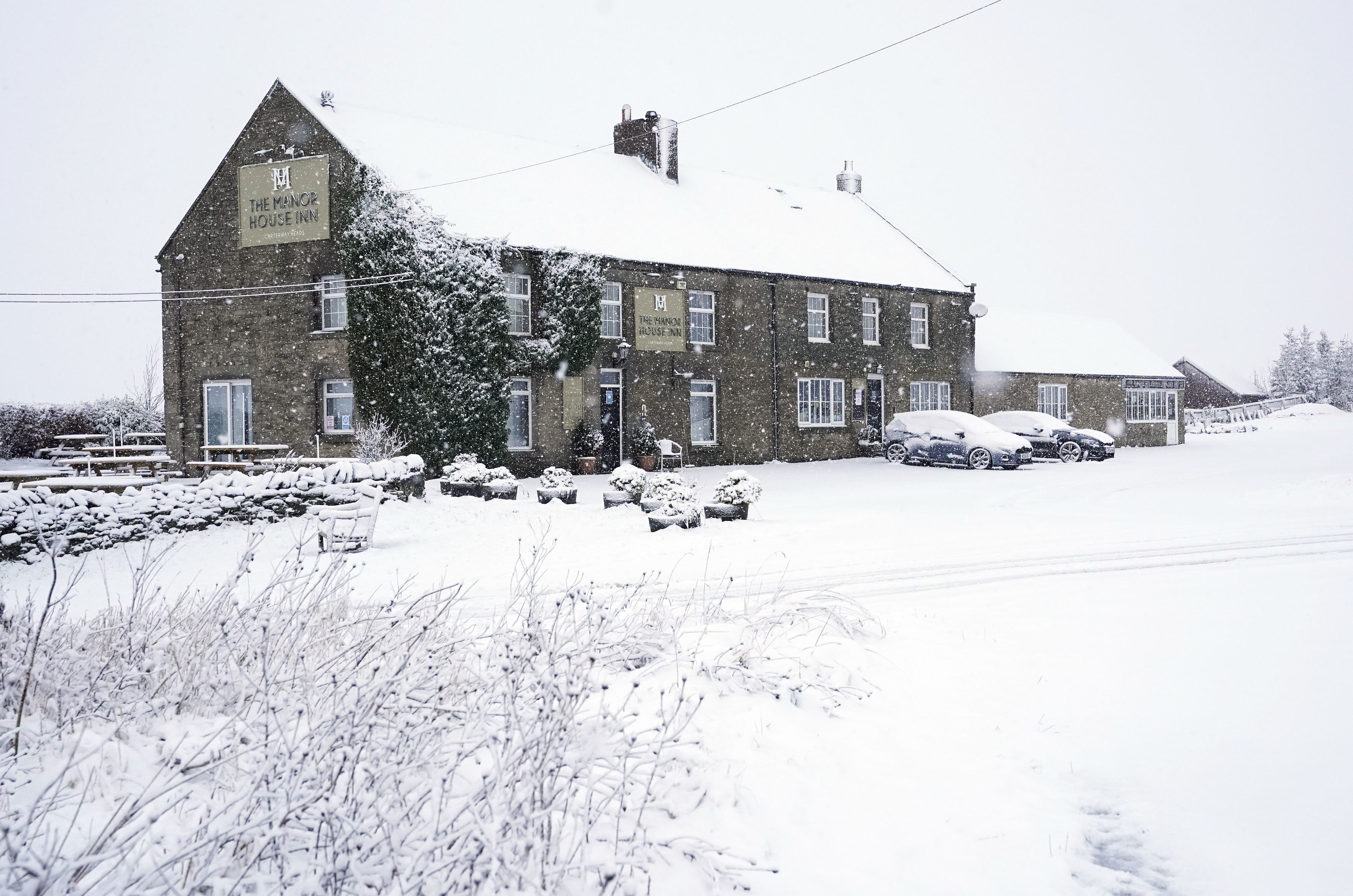 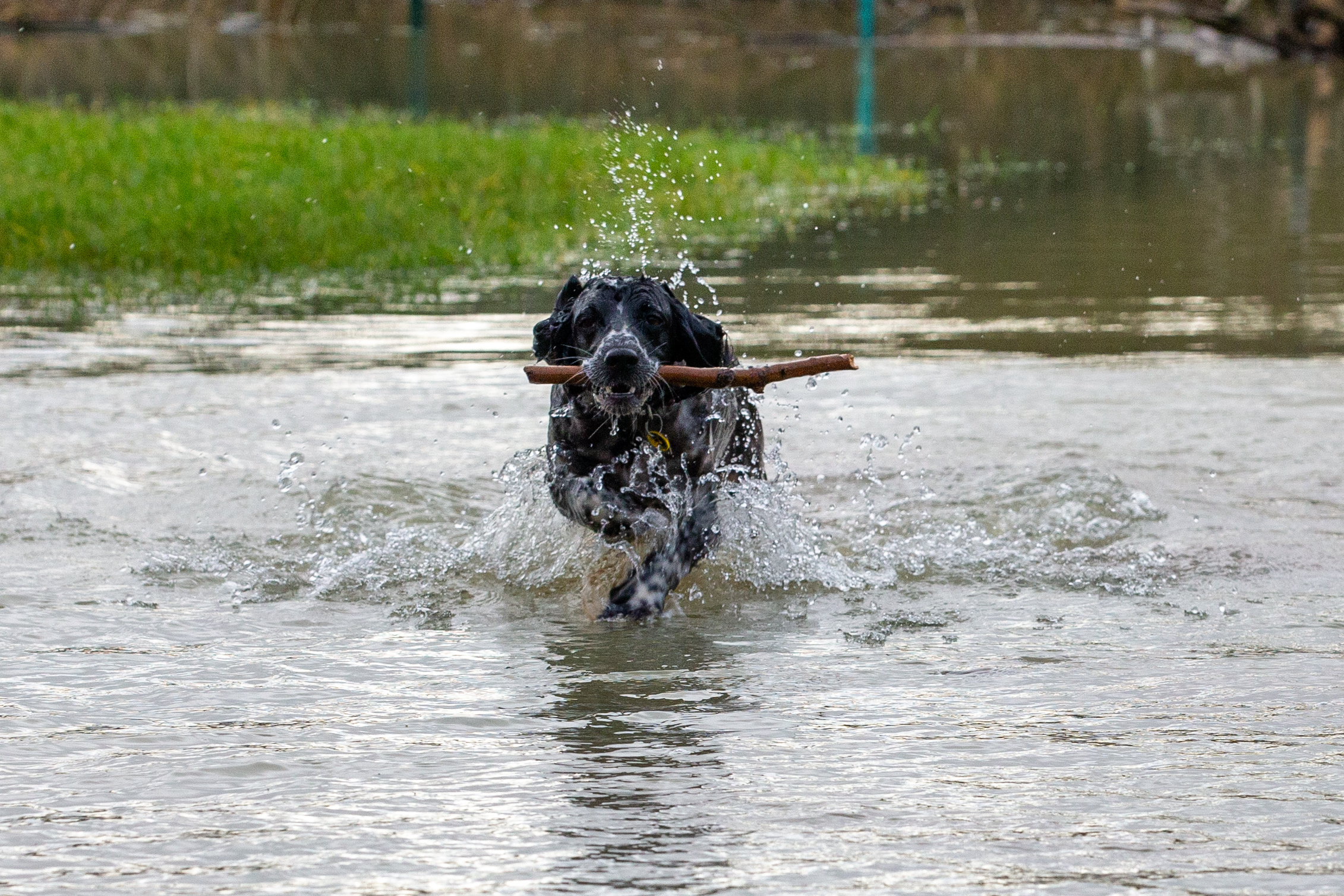 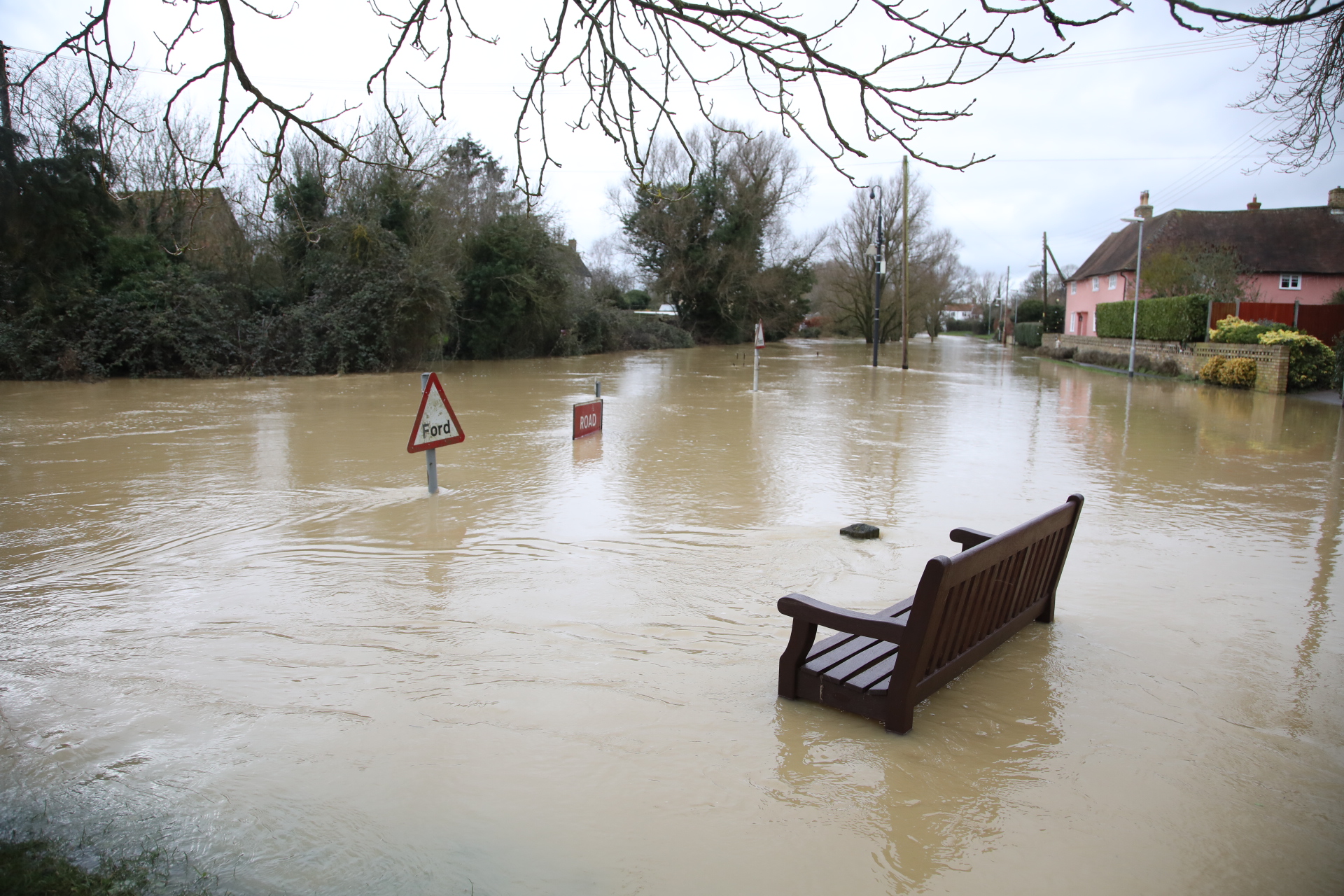 Neil Davies, Flood Duty Manager at the Environment Agency, said: “Despite the treacherous conditions, we protected more than 49,000 homes and businesses across England from flooding during Storm Christoph, but with river catchments now extremely wet and sensitive to further rainfall on saturated ground, we have to remain vigilant to further flooding this winter.

“Our teams are out on the ground checking defences and clearing grilles and screens to make sure we are prepared for the next band of wet weather.”

On Saturday a further band of rain – linked to Storm Justine – will affect southern England and South Wales bringing downpours.

South Western hills and higher ground of southern Wales may also see some snowfall going into the weekend.

And snow is set to fall over the East and West Midlands, the North West, South West, Wales and parts of the South East from 3am on Saturday until 6pm.

The Met Office has warned that some areas may be cut off due to the extreme weather. 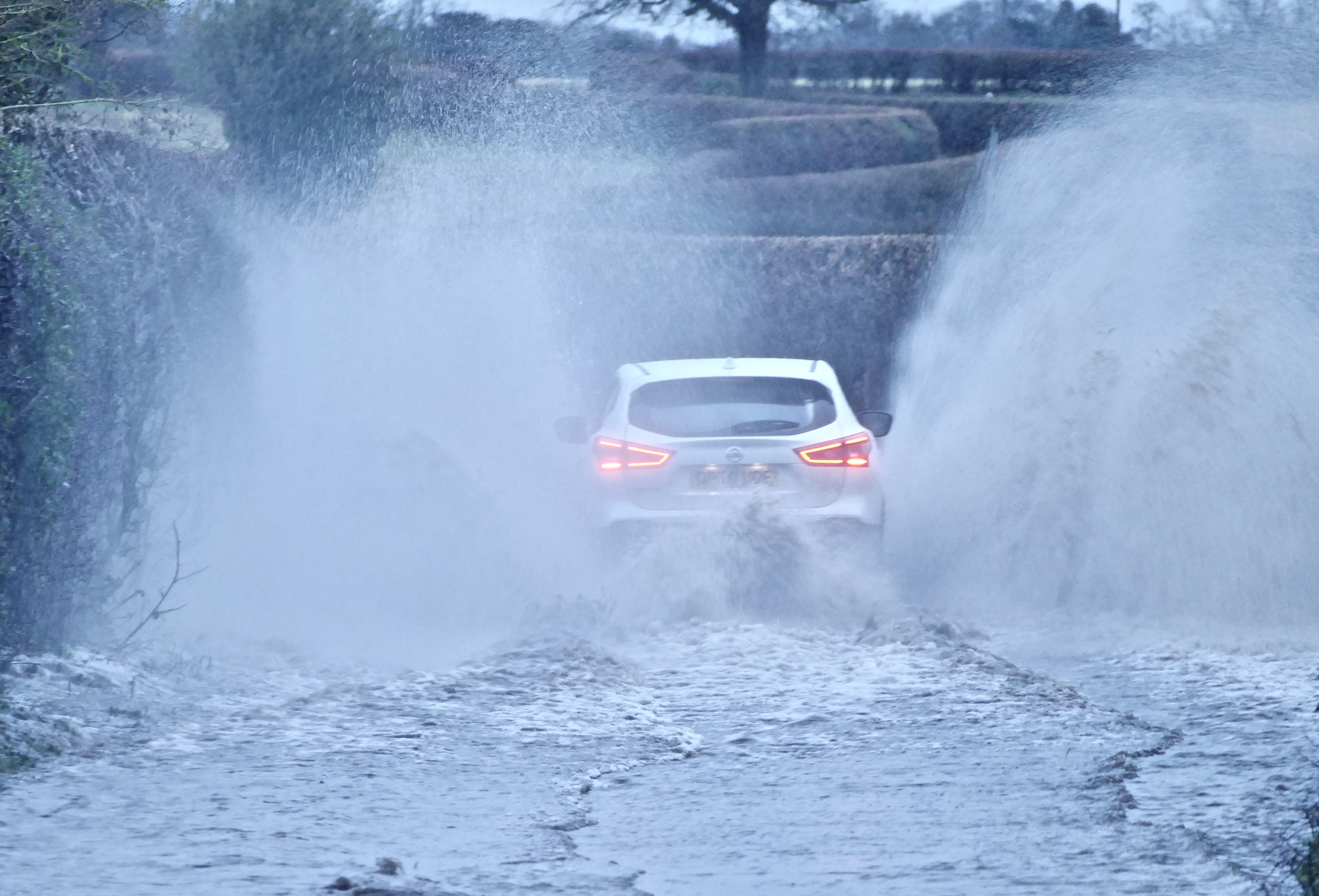 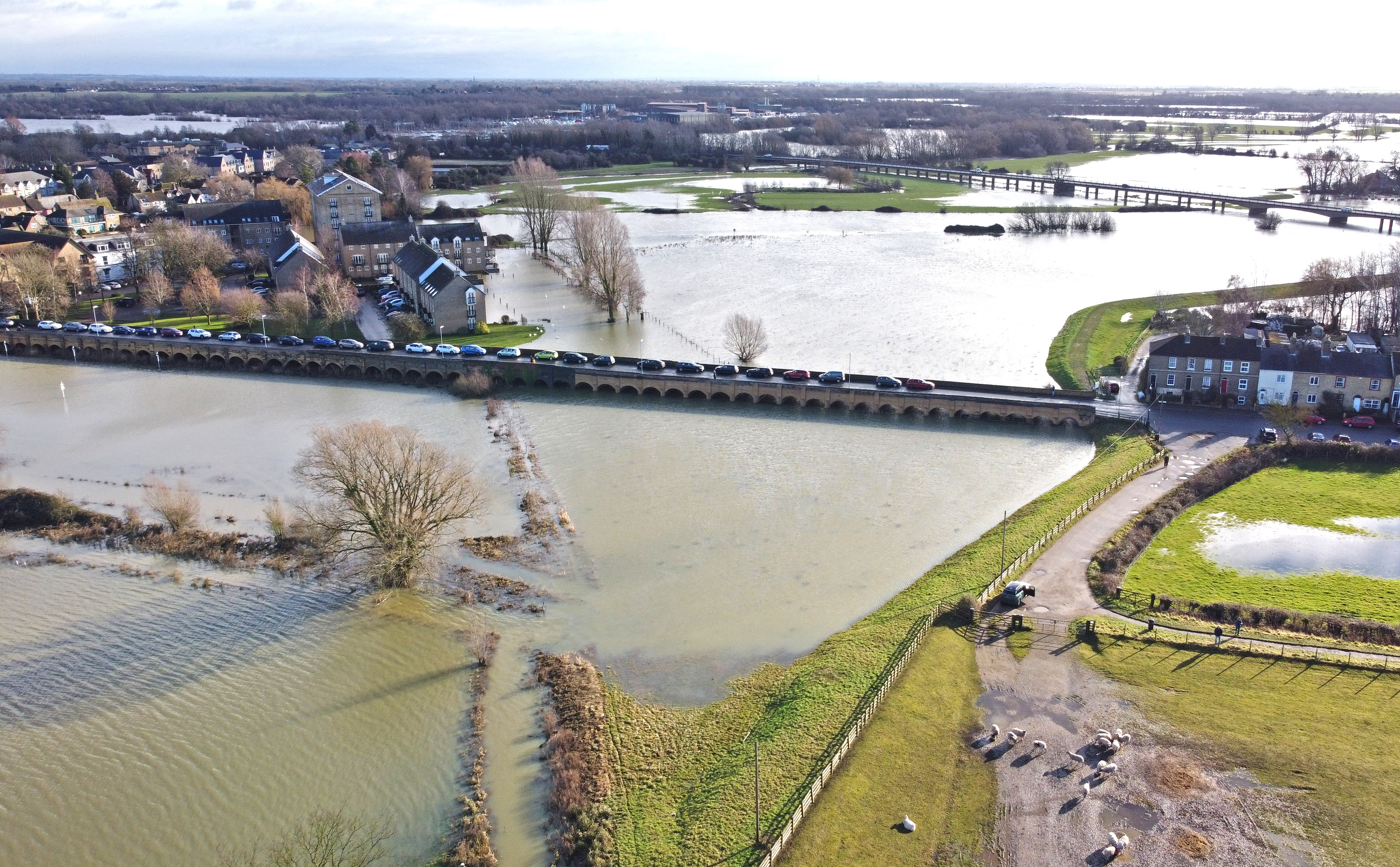 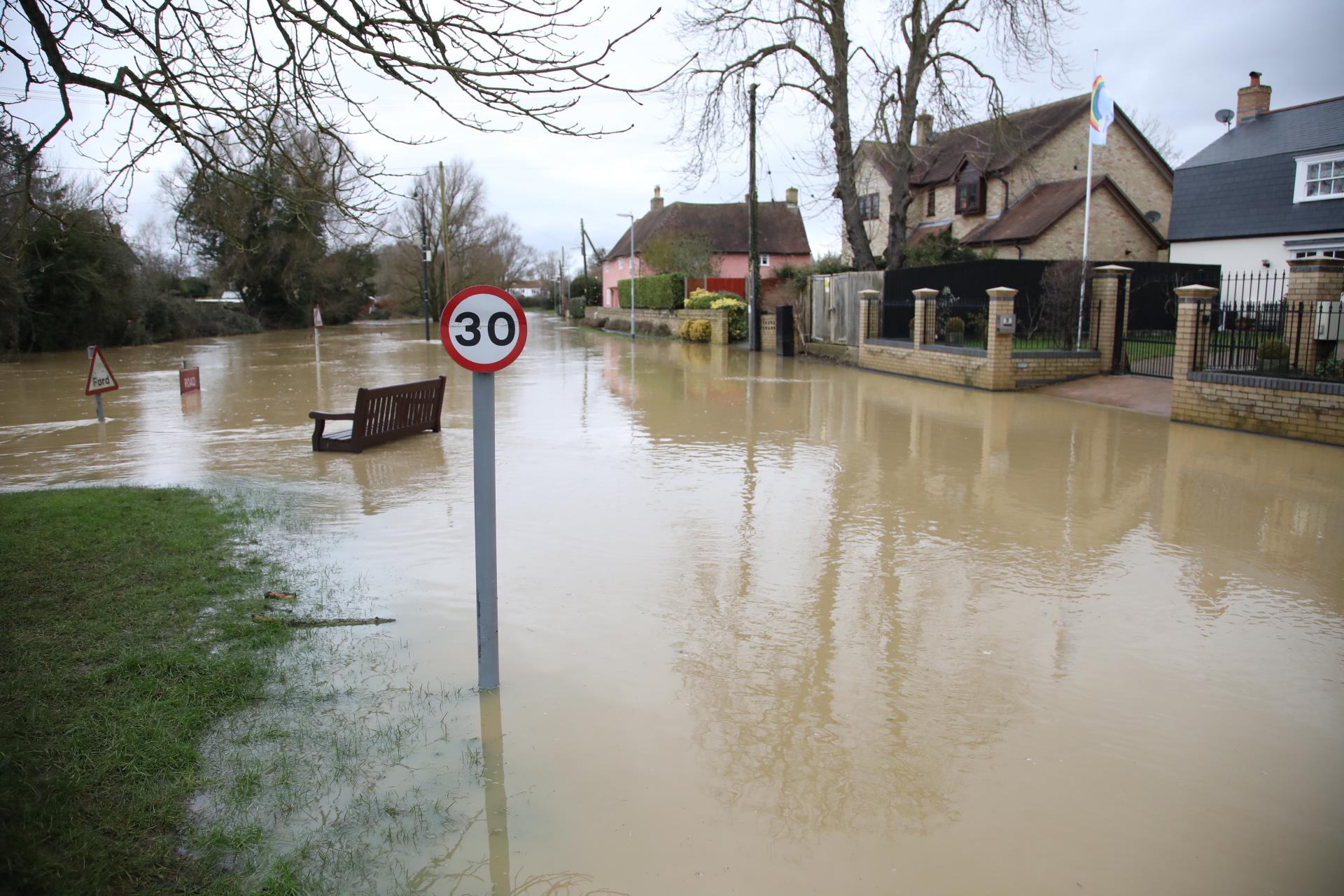 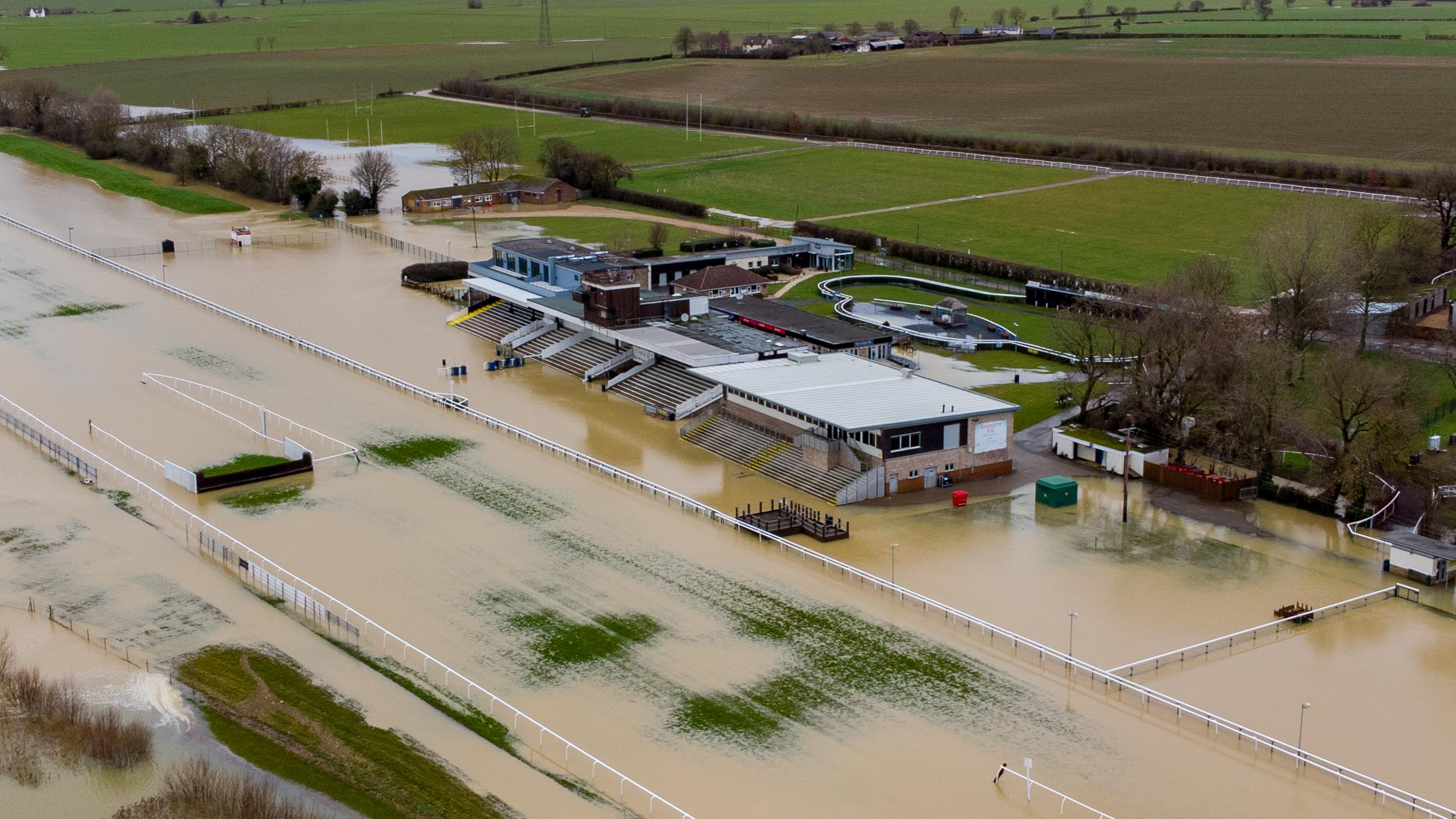 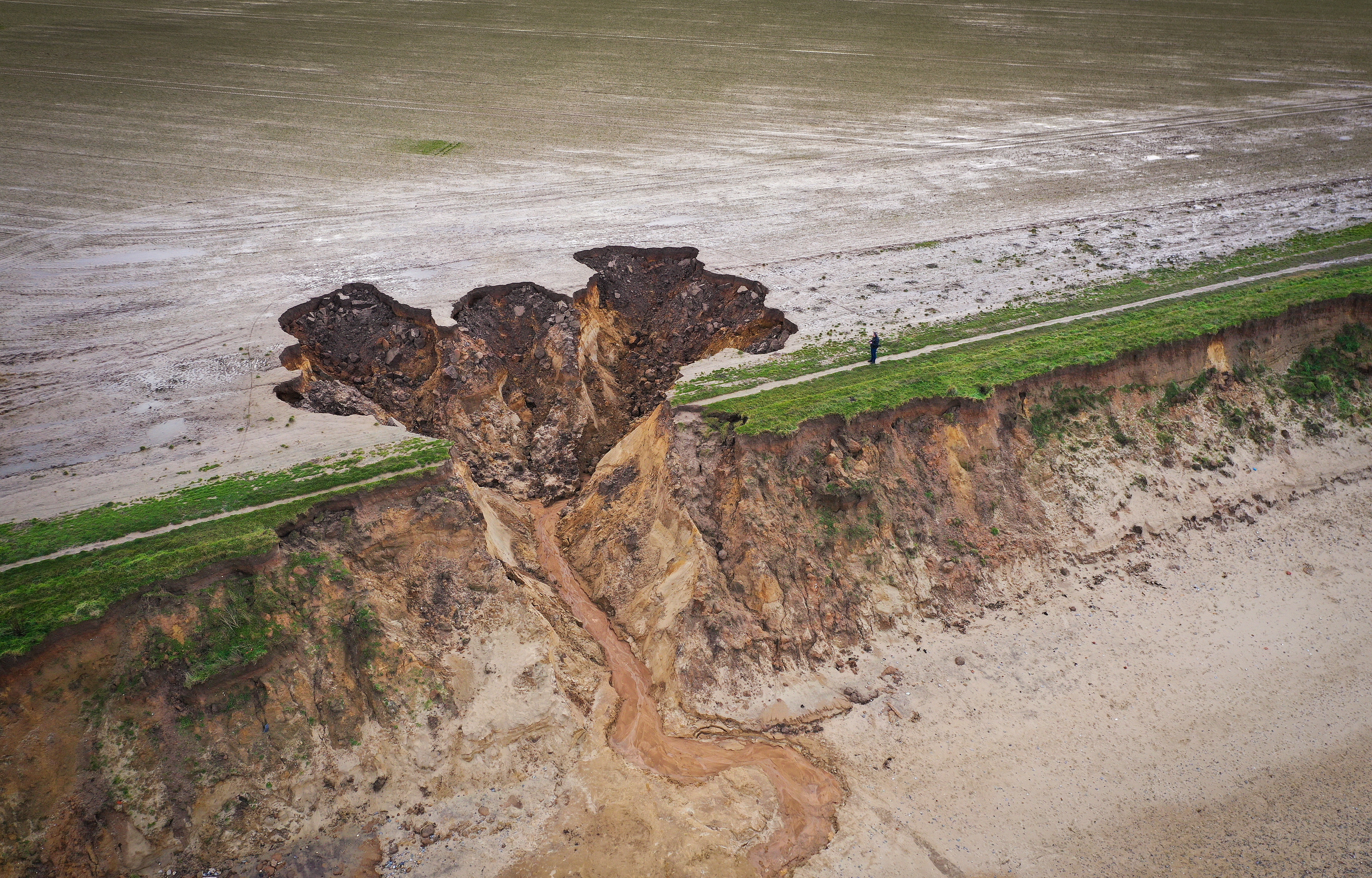 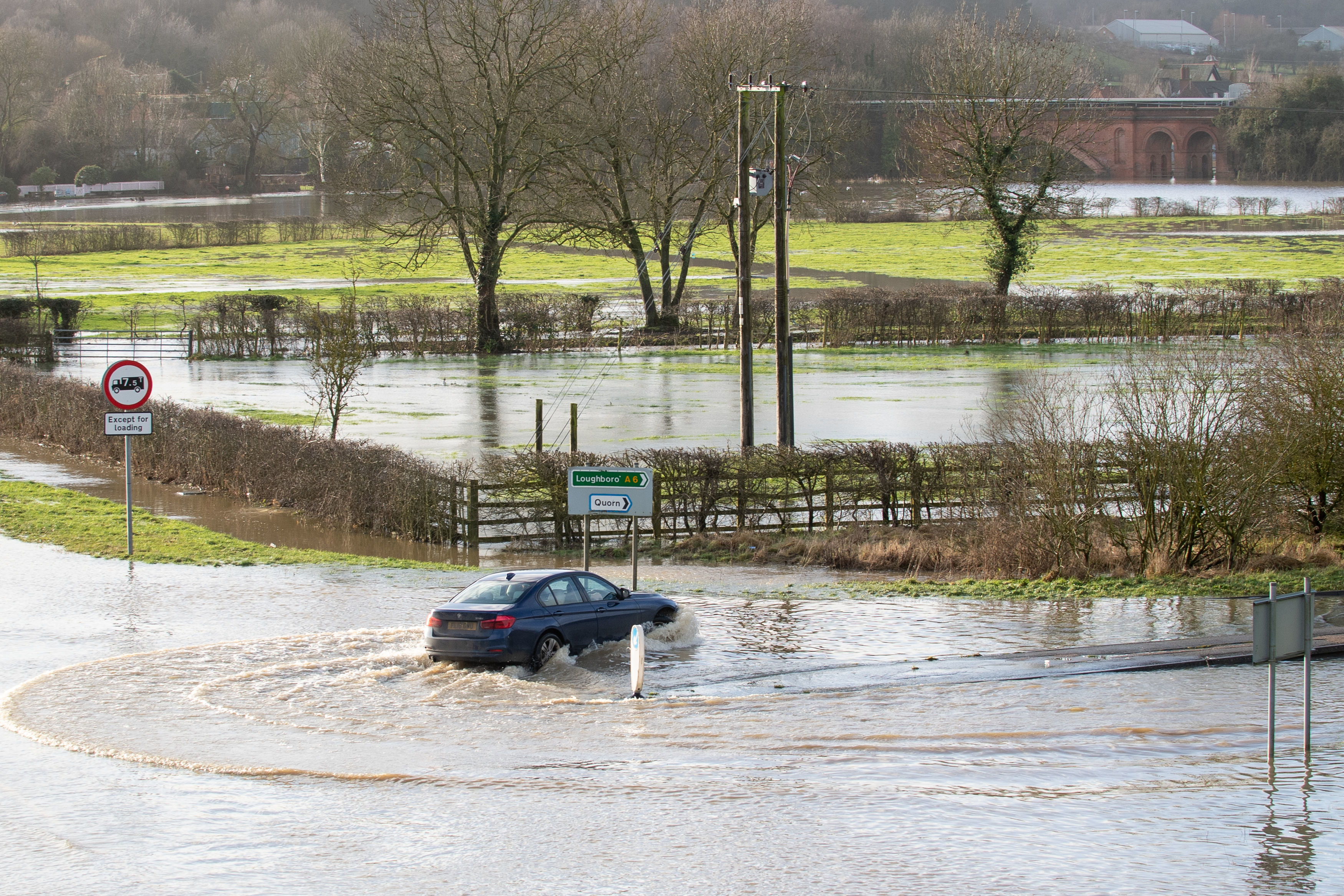 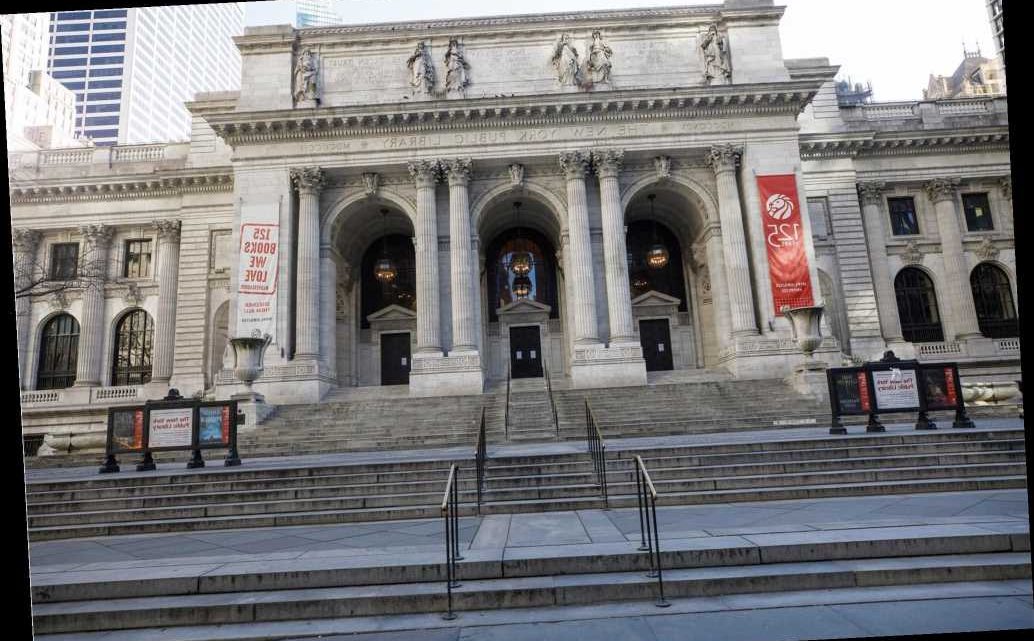 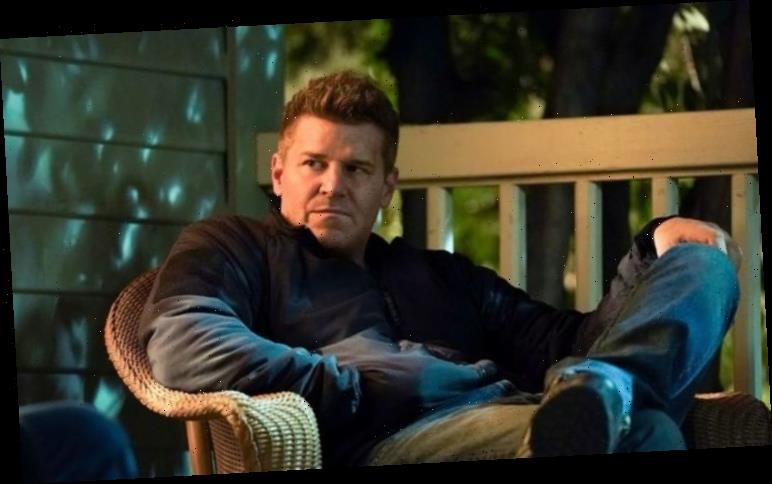 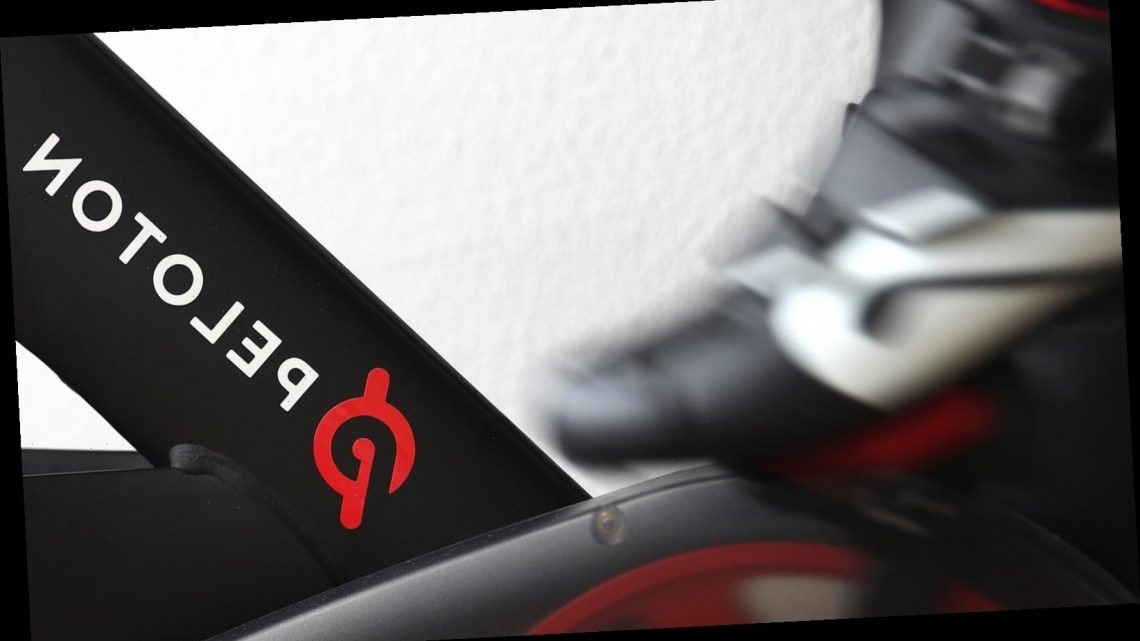