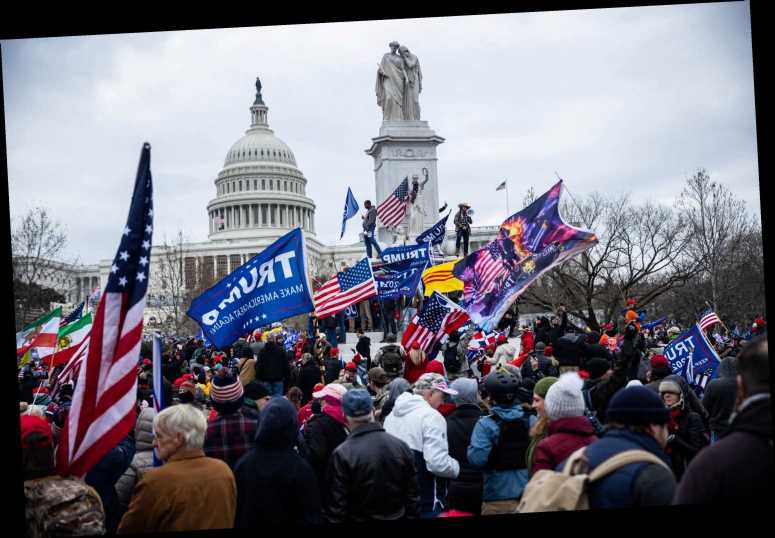 An upstate New York man arrested at the Capitol last week complained that the detainees were treated like “animals.”

William Leary, a business owner in Utica, told the Associated Press that he was held for more than 24 hours and had his cell phone seized in Wednesday’s bust.

“They treated us like animals,” said Leary, who denied ever stepping foot inside the Capitol building.

“They took all our phones. I didn’t get to make a phone call to tell anybody where I was.”

Leary was among dozens of people arrested in DC the day of the deadly Capitol siege.

He told the Associated Press he distrusts the mainstream media and believes the election was stolen from President Trump.

Brandi Redmond: How Much Is The RHOD Star Worth?