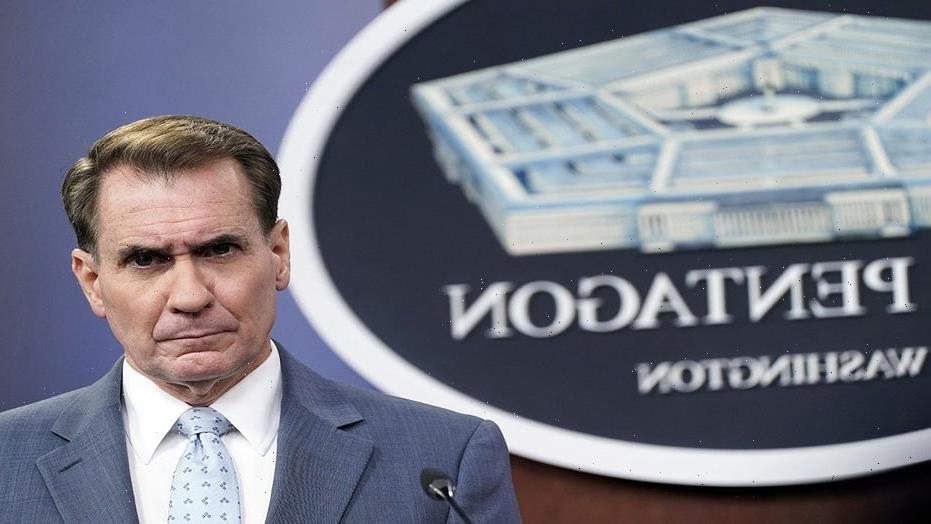 Pentagon officials have yet to offer definition for extremism

Former Taliban commander Haji Najibullah is facing terrorism-related charges for actions in Afghanistan from about 2007 to 2009 that resulted in the deaths of three U.S. Army soldiers.

“Najibullah, who allegedly served as a Taliban commander in 2007 and 2008, is charged with numerous terrorism offenses relating to attacks against the U.S. military in Afghanistan, including an attack that killed three U.S. servicemembers, and others relating to taking an American journalist hostage in Afghanistan,” said Acting Assistant Attorney General Mark J. Lesko in a press release Thursday. “He will now be held accountable in an American courtroom.”

Najibullah was arrested and extradited from Ukraine in Oct. 2020 and is now in federal custody in the United States.

The Taliban commander was responsible for the Jaghato district in Afghanistan’s Wardak Province, court documents say. Najibullah had over 1,000 troops under his command, who he had conduct attacks on American and NATO troops outside of Kabul.