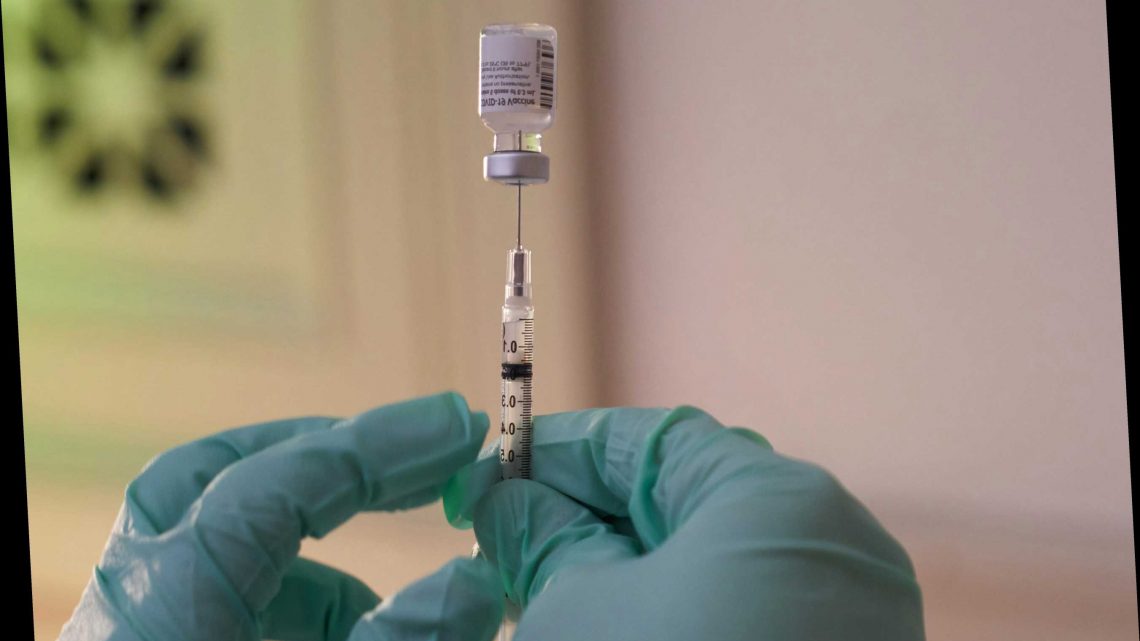 US close on deal with Pfizer for millions more vaccine doses

WASHINGTON — The U.S. government is close to a deal to acquire tens of millions of additional doses of Pfizer’s vaccine in exchange for helping the pharmaceutical giant gain better access to manufacturing supplies.

A person with knowledge of the negotiations told The Associated Press on Tuesday that the deal is under discussion and could be finalized shortly. The person spoke on condition of anonymity to describe ongoing deliberations.

Pfizer’s vaccine was the first to gain approval from the Food and Drug Administration and initial shipments went to states last week. It has now been joined by a vaccine from Moderna, which was developed in closer cooperation with scientists from the National Institutes of Health.

Moderna’s vaccine comes under the umbrella of the government’s own effort, which is called Operation Warp Speed. That public-private endeavor was designed to have millions of vaccine doses ready and available to ship once a shot received FDA approval.

But another deal with Pfizer would move the nation closer to the goal of vaccinating all Americans.

A law dating back to the Korean War gives the government authority to direct private companies to produce critical goods in times of national emergency. Called the Defense Production Act, it’s expected to be invoked to help Pfizer secure some raw materials needed for its vaccine.

Pfizer already has a contract to supply the government with 100 million doses of its vaccine under Operation Warp Speed, but government officials have said it’s more of an arms-length relationship with the company and they don’t have as much visibility into its operations.

Health and Human Services Secretary Alex Azar said last week that the government was negotiating with Pfizer for more doses, but details provided Tuesday about the company’s desire for better access to supplies are new.

Earlier, U.S. officials had said they were discussing the purchase of another 100 million doses of Pfizer vaccine for delivery as early as the middle of next year. Those details and timing may have changed.

The vaccine from Pfizer and German pharmaceutical BioNTech immediately raised hopes of taming a pandemic that has killed nearly 320,000 people in the U.S. and hobbled much of the national economy. Health care workers and nursing home residents topped the list as local TV stations across the country began broadcasting scenes of the first vaccinations. Some polls show skepticism about getting vaccinated may be easing.

After early failures with testing, Trump administration officials are hoping to write a very different ending with vaccines. Operation Warp Speed has financed the development, manufacture and distribution of millions of doses, with the goal of providing a free vaccine to any American who wants one.

Operation Warp Speed is on track to have about 40 million doses of vaccine by the end of this month, of which about 20 million would be allocated for first vaccinations. Distribution of those doses would span into the first week of January. Both the Pfizer and Moderna vaccines require two shots to be fully effective.

The New York Times first reported the new details of negotiations between Pfizer and the Trump administration. 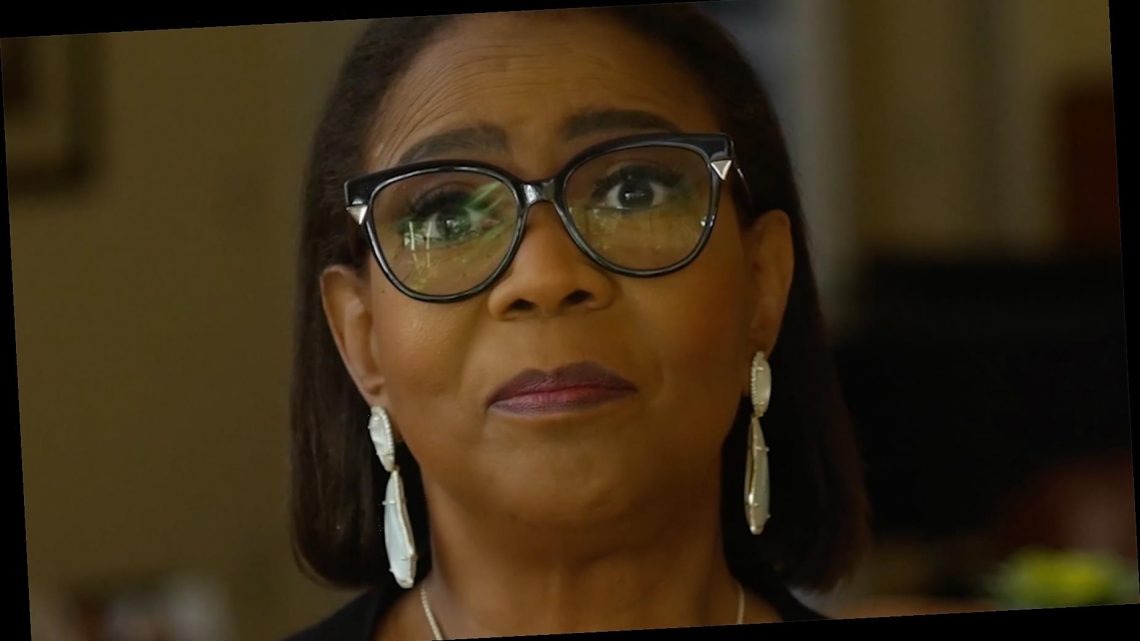 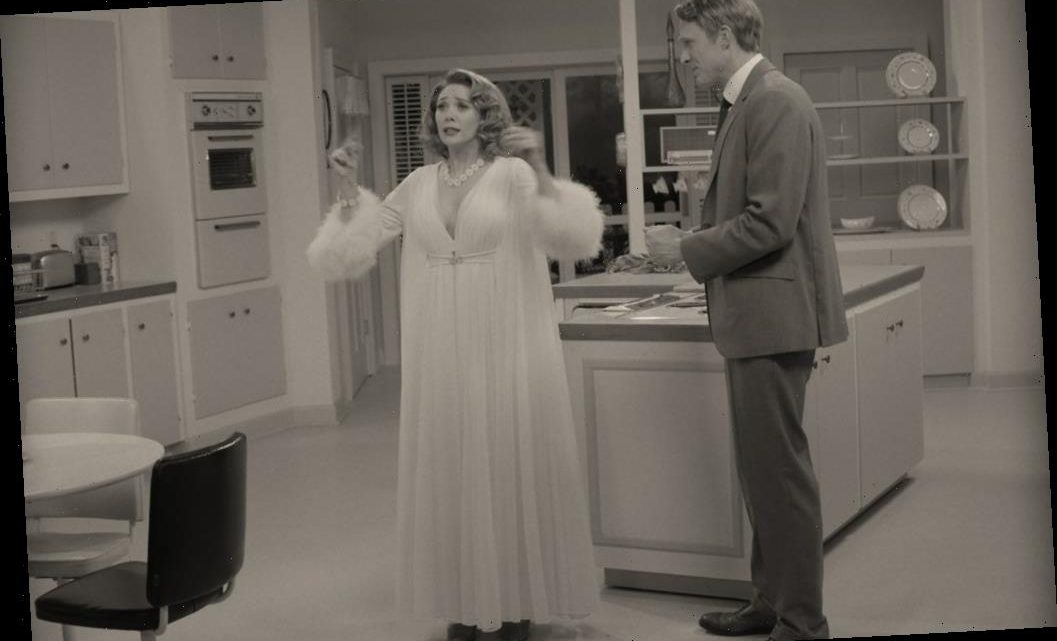 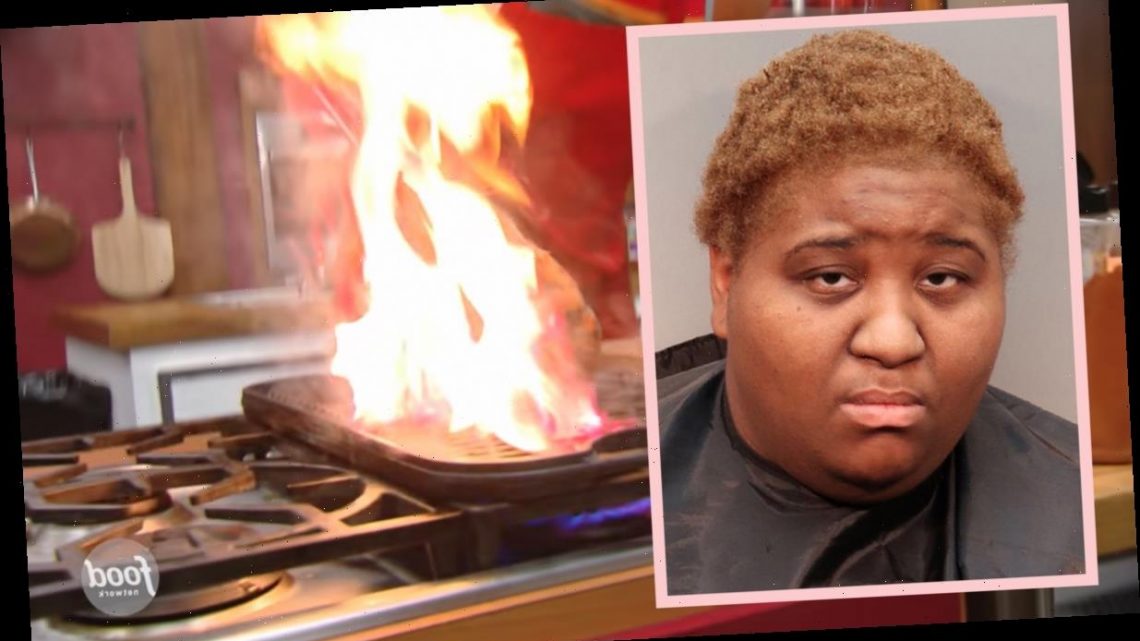 01/26/2021
Entire Season Of Worst Cooks In America PULLED After Winner Arrested On Child Murder Charges
This website uses cookies to improve your user experience and to provide you with advertisements that are relevant to your interests. By continuing to browse the site you are agreeing to our use of cookies.Ok