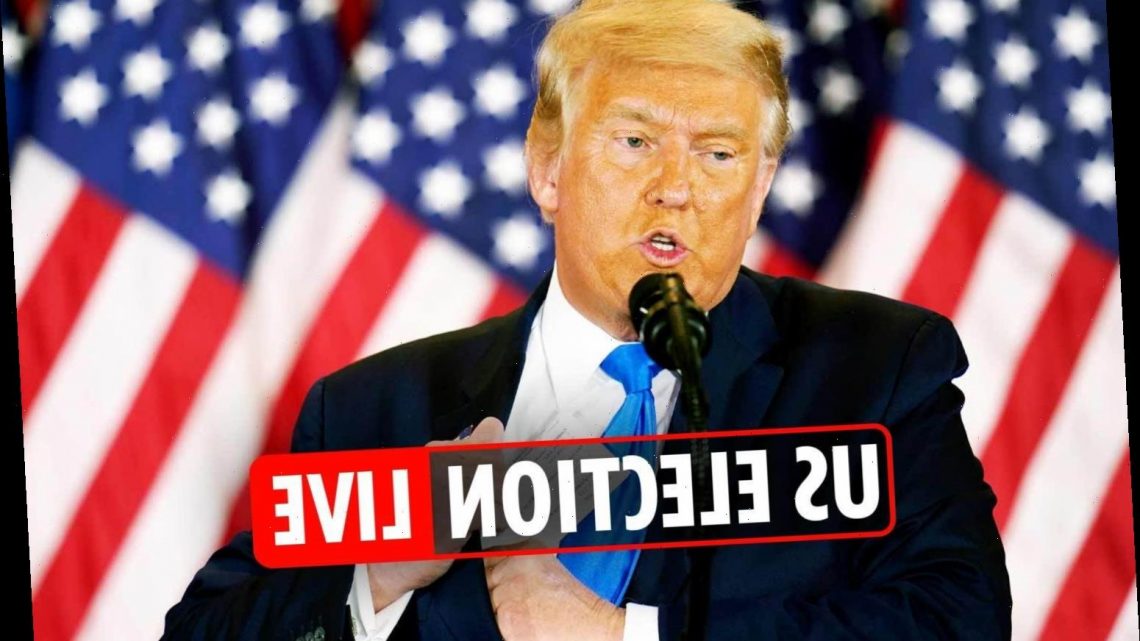 US Election 2020 live – 'Million MAGA' marchers chant 'No Trump, No Peace' amid fears over President's new 'I won' tweet

Chanting 'No Trump, No Peace', tens of thousands hit the streets of Washington DC to claim Joe Biden "stole" the 2020 election, despite the President providing no evidence to support his widespread fraud claims.

There were outbreaks of violence from the crowd, although this was largely confined to groups of a few hundred "hardcore" conspiracy theorists and members of the Proud Boys far-right extremist group.

The Million MAGA March came as Trump declared "I won" in a new tweet that experts feared could inspire widespread chaos in the country.

With the tweet coming after the Trump campaign quietly dropped a key election fraud lawsuit in Pennsylvania, there is concern over him continuing to claim victory despite exhausting legal challenges.

Many of those who publicly backed Trump's refusal to concede had hopedhe'd eventually accept his loss and cooperate with the Biden transition team should he lose the lawsuits he was entitled to launch. 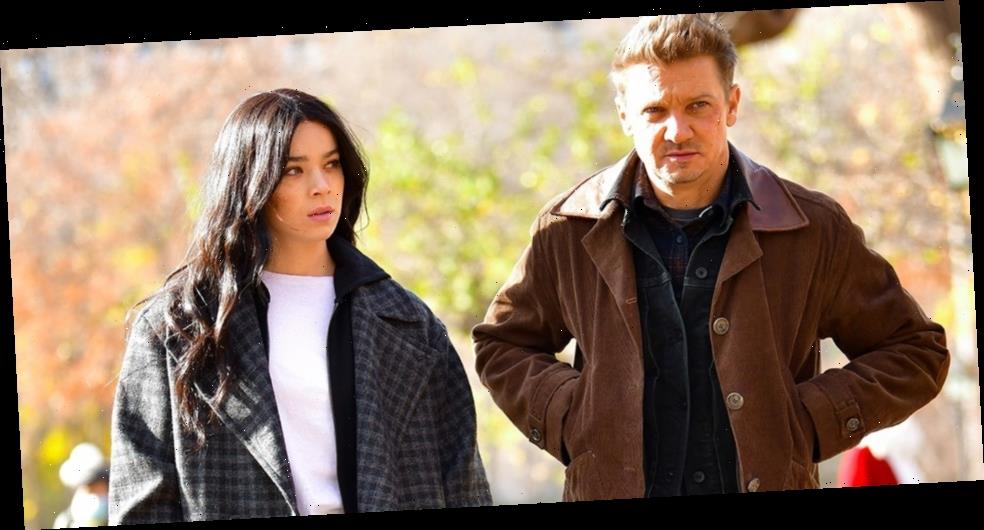 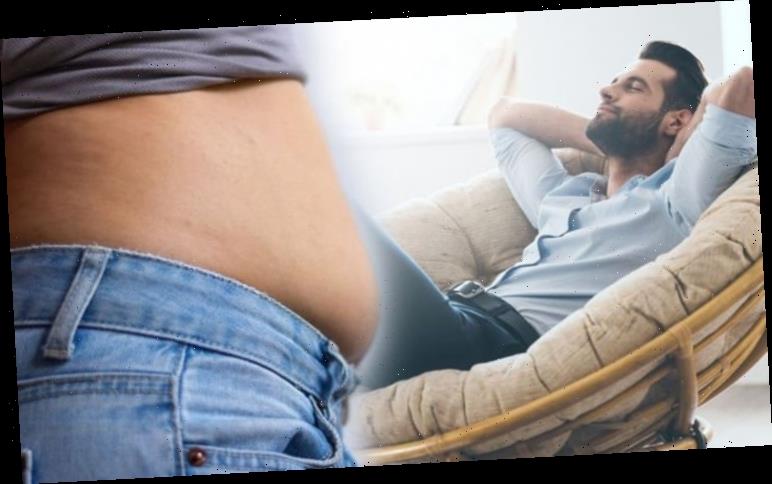 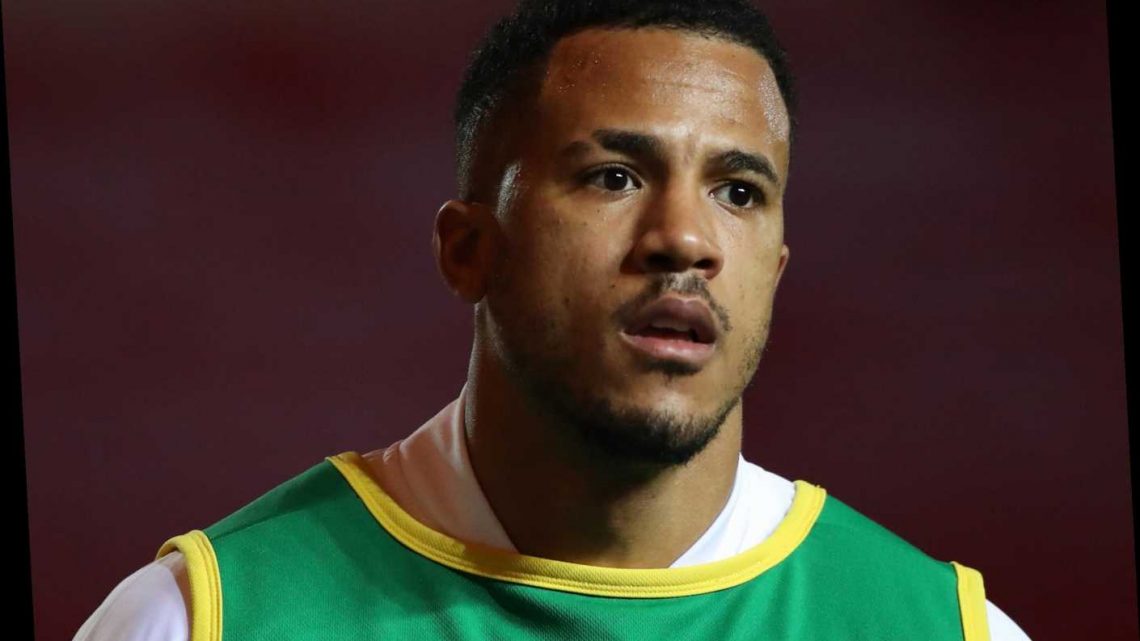