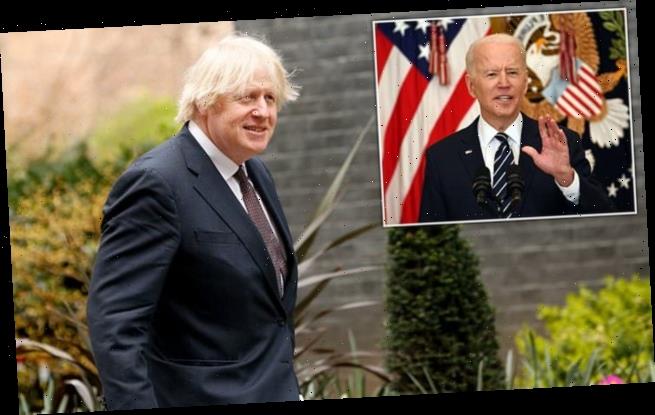 US threatens to impose tariffs of up to 25 PER CENT on UK exports of clothes, make-up and video game consoles in row over Britain’s new ‘unreasonable’ and ‘discriminatory’ tech firm tax

The US is threatening to impose tariffs of up to 25 per cent on some UK exports as it retaliates over Britain’s new ‘unreasonable’ and ‘discriminatory’ tax on big tech firms.

But Washington believes the tax unfairly targets US firms and it is now pressing ahead with counter-measures as it applies the pressure to Number 10 to change course. 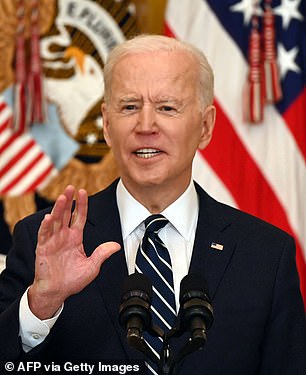 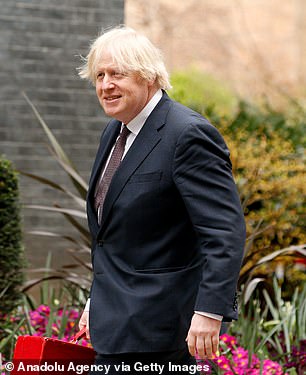 The UK’s digital services tax, first unveiled back in October 2018 by then-chancellor Philip Hammond, applies a two per cent levy on the revenues of big tech firms.

Downing Street has promised the tax will be scrapped once a global solution has been hammered out to ensure tech firms pay proportionate amounts of tax where they operate.

The US had urged the UK not to go ahead with the measure but Number 10 proceeded anyway.

The Office of the US Trade Representative launched an investigation last June to establish whether the policy discriminated against US companies and to determine whether the tax was ‘unreasonable’.

In January this year it concluded that the digital services tax ‘is unreasonable or discriminatory and burdens or restricts US commerce, and therefore is actionable’.

The US has vowed to take ‘all appropriate and feasible action’, with the US Trade Act allowing for the imposition of retaliatory tariffs.

Setting out a potential course of action, the Office of the US Trade Representative said it ‘proposes to impose additional tariffs of up to 25 percent ad valorem on an aggregate level of trade’.

The US believes the digital services tax will see US-based companies paying the UK approximately $325million per year and the tariff measures are designed to generate a similar amount.

The proposed way forward will now be subject to consultation in the US.

A UK government spokesman told the BBC: ‘Like many countries around the world, we want to make sure tech firms pay their fair share of tax. Our digital services tax (DST) is reasonable, proportionate and non-discriminatory.

‘It’s also temporary. We’re working positively with the US and other international partners to find a global solution to this problem and will remove the DST when that is in place.’