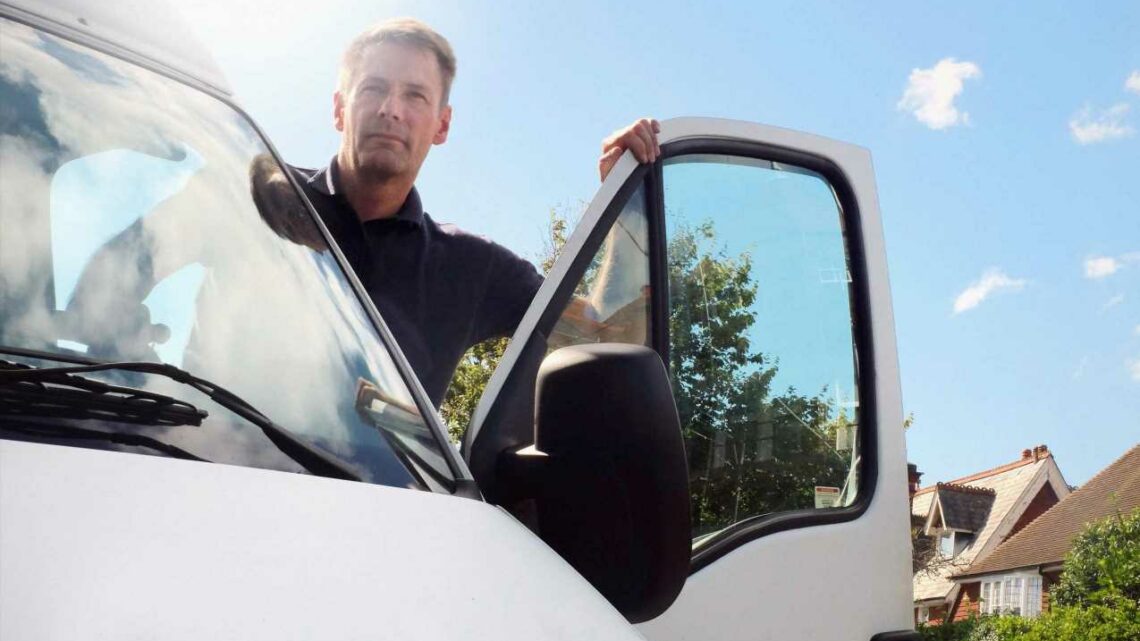 The average van driver will cover 16,000 miles a year, spend nearly 47 hours stuck in traffic – and ‘enjoy’ 156 lunches in their vehicle.

A study of 500 adults who drive a van for work found they spend 13-and-a-half hours behind the wheel each week – parting with £71 a week for fuel. 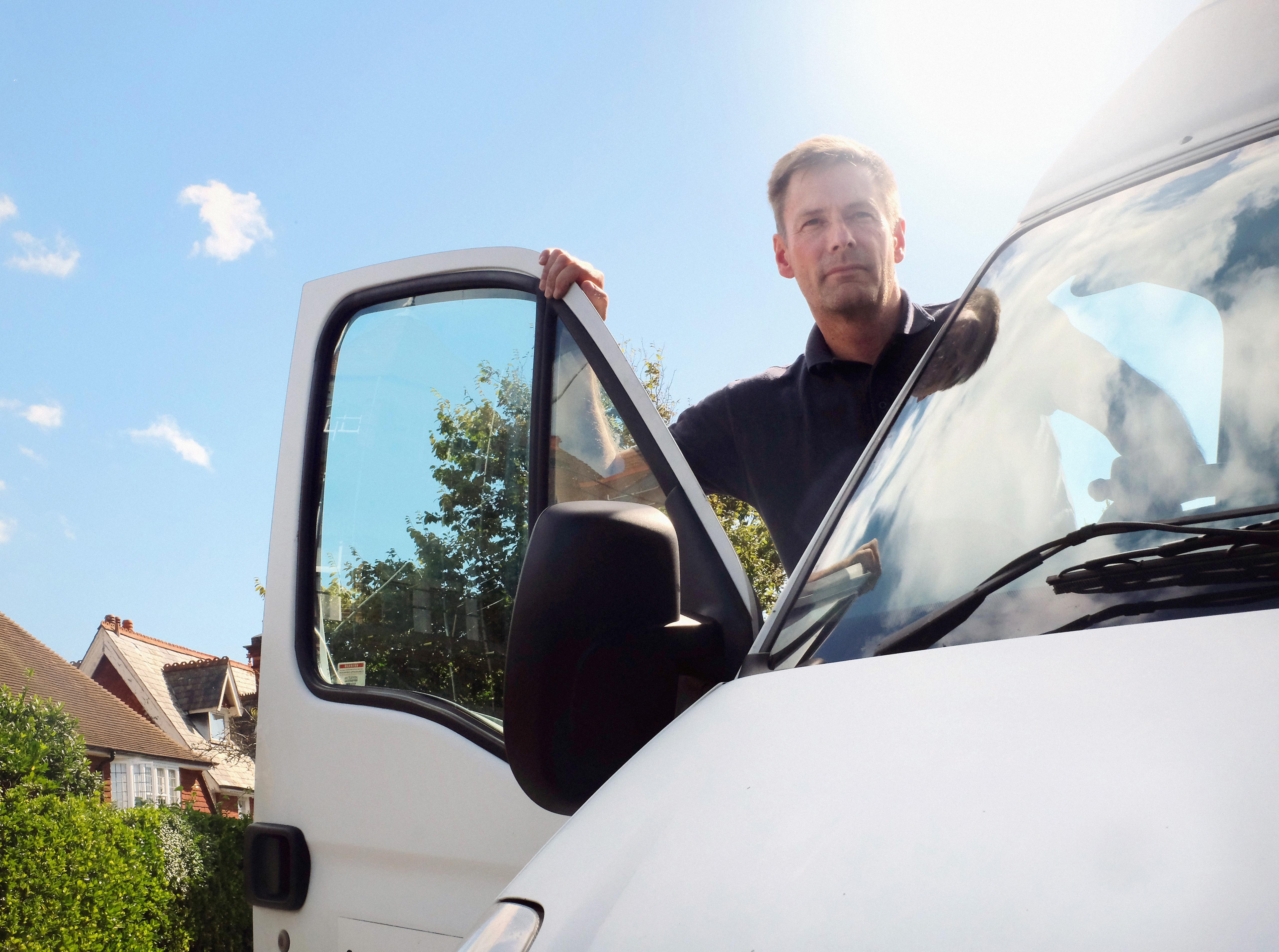 And as well as sipping 14 hot drinks a week from the comfort of their van, one in four drivers even admitted to ‘often’ taking a nap in their vehicle between jobs.

Six in 10 went as far as to say they sometimes feel like they live in their van, rather than their actual homes

But for many, the stereotype of the white van driver is outdated with 44 per cent taking offence at the idea that they have a poor diet.

In fact, one in 10 are more likely to sip on a healthy green tea than a black coffee or ‘builder’s tea’, while a quarter (25 per cent) follow a vegan or vegetarian diet.

And toast, cereal and a hot drink are more likely to be on their breakfast plates than the stereotypical full English.

More than seven in 10 also care for the environment as much as they can, with nearly a third worrying about the impact of their van.

A spokesman for Lombard Vehicle Solutions (https://www.lombard.co.uk/industry-insights/turning-white-vans-green.htm) which commissioned the research, said: “The results show just how important a van is to a van driver.

“For them, it is more than just a vehicle – they spend hours in it, eat their lunch it in and even sleep in it in some cases.

“But despite the huge mileage, van drivers are also conscious about their impact on the environment and want to do as much as they can to protect it – even when they are behind the wheel of their van.”

The study also found one in 10 van drivers count Downton Abbey as their favourite TV show – and 14 per cent were enthralled by David Attenborough’s Blue Planet II. 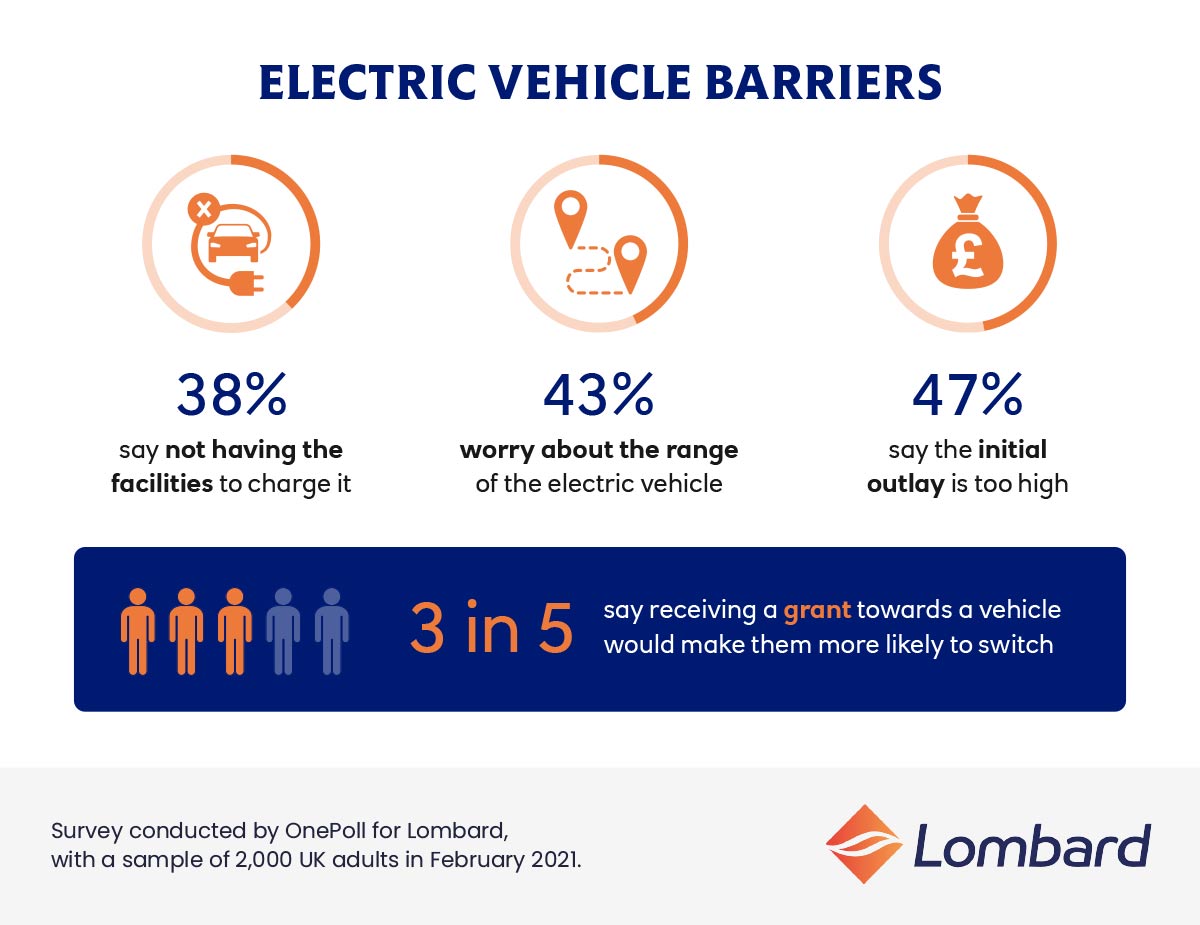 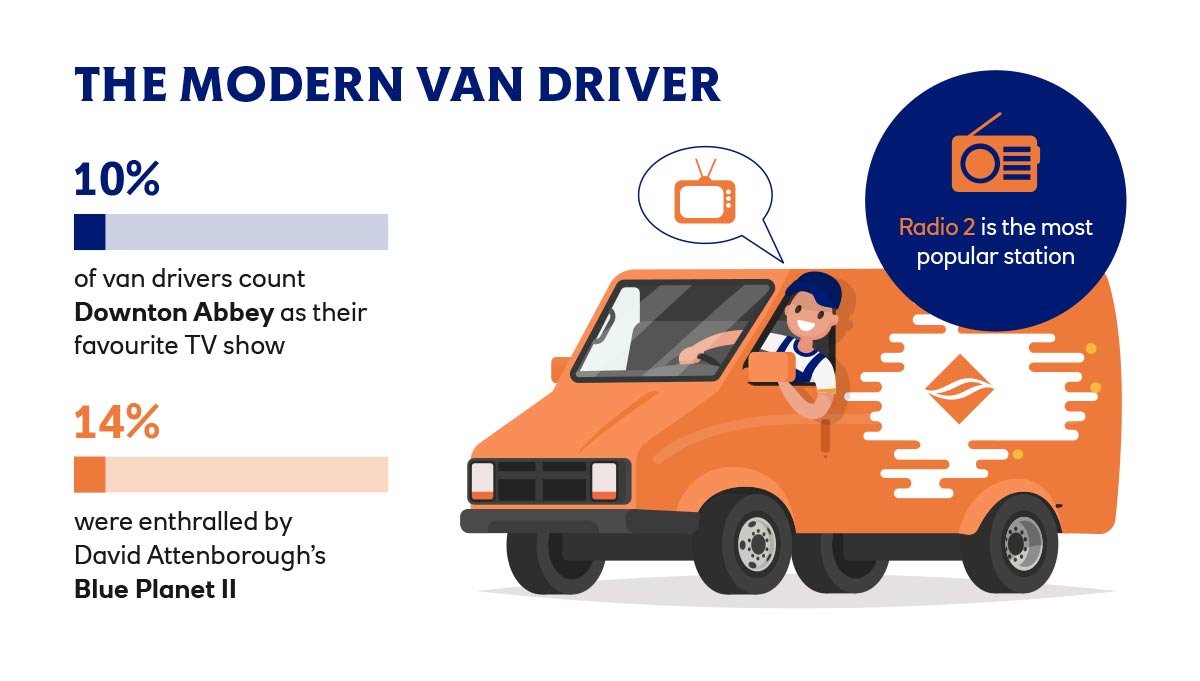 Radio 2 was deemed the most popular station to have on during the day, with Smooth FM, Capital FM and Heart FM close behind.

Four in 10 van drivers try to mend items rather than simply throwing them away while 32 per cent have reduced the meat they eat in a bid to be kinder to the environment.

With 53 per cent believing it is vital that everyone does their bit, 40 per cent would consider buying an electric vehicle when they next look to replace their van.

However, some key barriers keeping van drivers from going electric include not having the facilities to charge it (38 per cent), worrying about the range of the vehicle (43 per cent) and the initial outlay being too high (47 per cent).

More than a third (34 per cent) believe electric vehicles would be cheaper to operate than a diesel equivalent though.

And six in 10 say receiving a grant towards a vehicle would make them more likely to switch.

Lombard Vehicle Solutions’ spokesperson added: “The world is going greener, and van drivers will of course, be part of that change.

“At the moment, things like high initial costs may put off many drivers, both of vans and private cars, but soon they will become much more commonplace.

“The more people take the plunge, the larger the infrastructure will grow, and we can all look forward to a much more environmentally friendly automotive future. To find out more about the results of the study, click here.

'Besotted' woman groomed and manipulated boy into sex over Xbox