Home » World News » Veteran dad, 34, 'killed himself' after losing NINE friends in the Iraq War and suffering with crippling PTSD 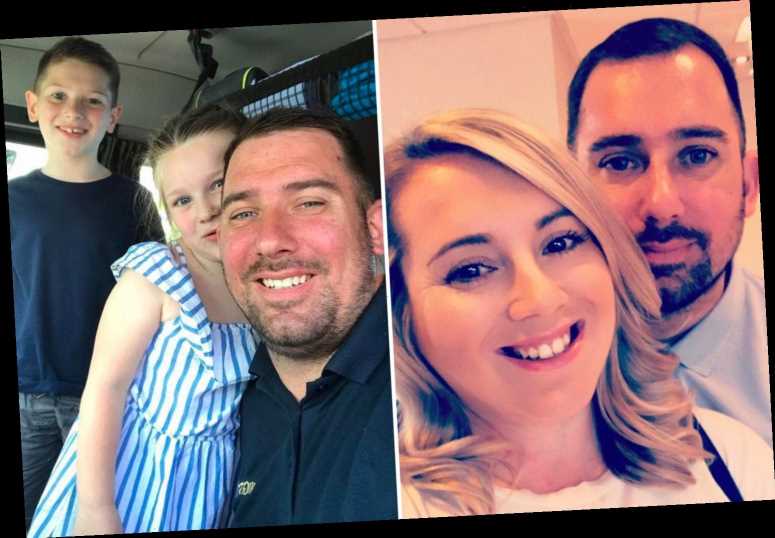 Veteran dad, 34, 'killed himself' after losing NINE friends in the Iraq War and suffering with crippling PTSD

A TRAUMATISED veteran killed himself after losing nine pals in the Iraq war, heartbroken friends say.

Dad-of-two Lance Shingler, 34, was crippled by post-traumatic stress disorder (PTSD) since leaving the Army in 2008. 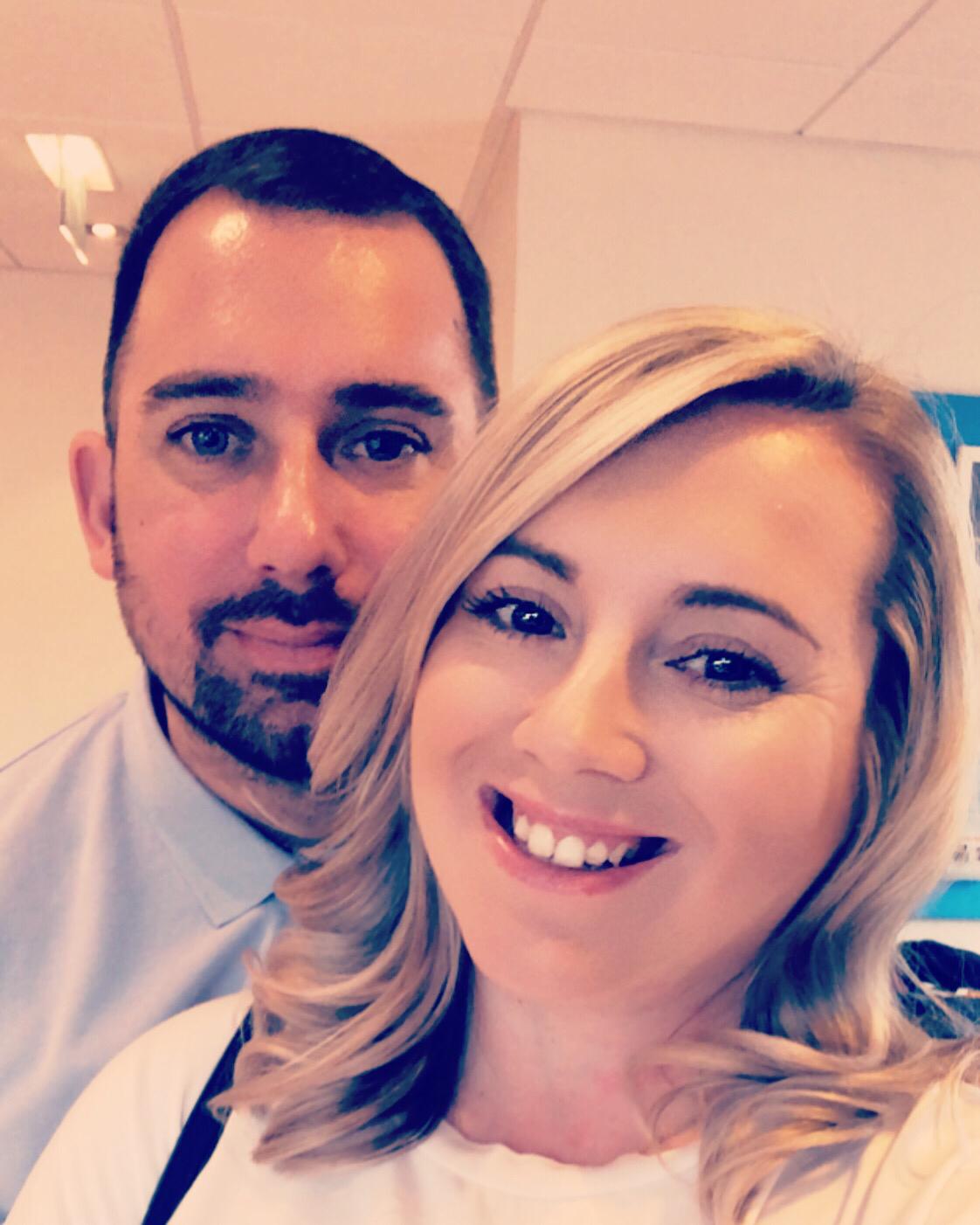 He was discovered collapsed at his home in Birmingham on February 12 and tragically passed away a short time later in hospital.

Family friend Leanne Poole has now paid tribute to the "unbelievably kind" war hero, who served in Iraq between 2003 and 2008 with 4th Battalion, The Rifles.

Speaking to Birmingham Live on behalf of Lance's devastated family, she said: "While he was there nine of his friends died. He went to the funeral of each one.

'NOT ENOUGH IS BEING DONE'

"When he left the army he found it hard to cope at times and he didn't receive the support he should have from various groups and organisations.

"An inquest will be held but the family do feel he was let down.

"We will be highlighting the struggles of ex-military and the lack of support for PTSD so Lance's death isn't in vain. So much more need to be done for ex-servicemen because at the moment not enough is being done."

Heartbroken Leanne said Lance loved going on holidays to Brean with his wife and their two children, Riley, aged eight, and six-year-old Elliey-Jaye, who he "adored".

She said: "Whenever he got free time he spent it with them making memories.

"He was always walking up Brean Down with the kids and loved little random road trips to the seaside. He was also a huge Birmingham City fan and loved to go and watch them.

"His death has come as a huge shock to the family and everyone who knew Lance."

Leanne has now set up a GoFundMe page to help the grieving family with funeral costs.

She said Lance "took his own life" after a "long battle with PTSD", adding: "This fundraiser is to give him the true HERO send off he deserves and to support his family at this devastating time.

Lance's beloved Blues are planning a minute's applause at St Andrew's on Saturday ahead of their clash against Reading.

His funeral will take place on March 20 The Catholic Church of the Sacred Heart and Saint Theresa at 12.15pm.