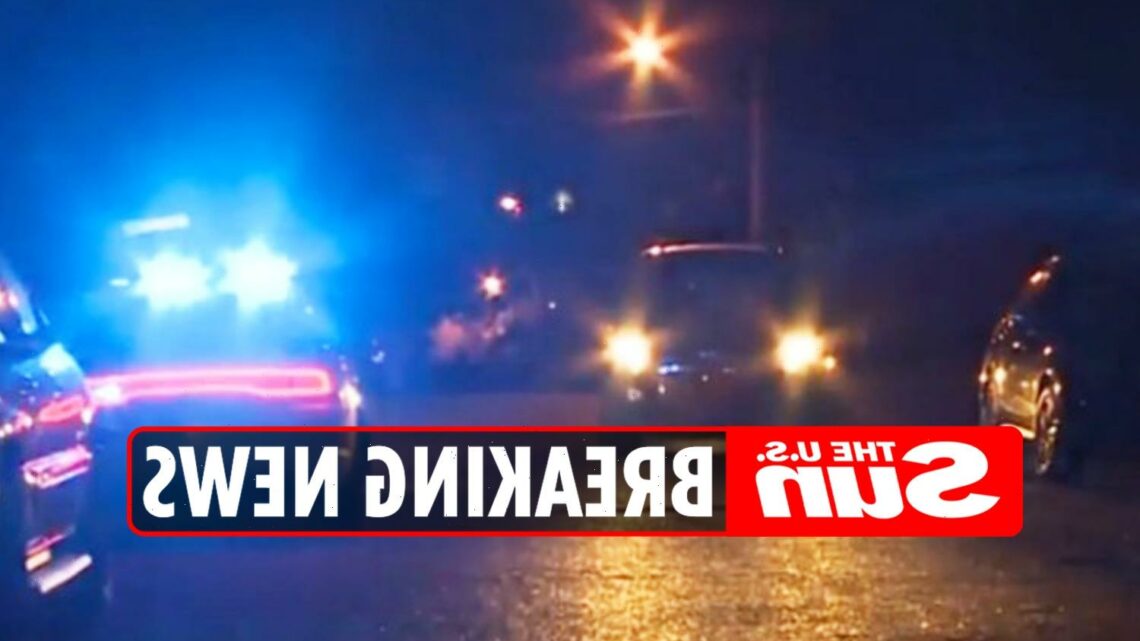 WAPT anchor Megan West and her family were held at gunpoint while trick-or-treating as cops hunt carjacking suspects.

The incident involving the WAPT news anchor and her family reportedly unfolded in the Bellhaven community in Jackson, Mississippi, on Halloween night.

According to police, four armed men approached the family shortly after 7pm on Sunday.

Cops say West and her husband were getting ready to put their kids in the car when the suspects approached them with a gun and demanded their wallets, phones and keys to the vehicle.

The family reportedly handed over their belonging to the crooks and ran to a nearby friend's house.

West has been a member of the WPAT family since

West has been a member of the WPAT family since 2006, after jumping from their Hearst Washington DC Bureau.

The journalist co-anchors the outlets 5, 6 and 10pm newscasts.